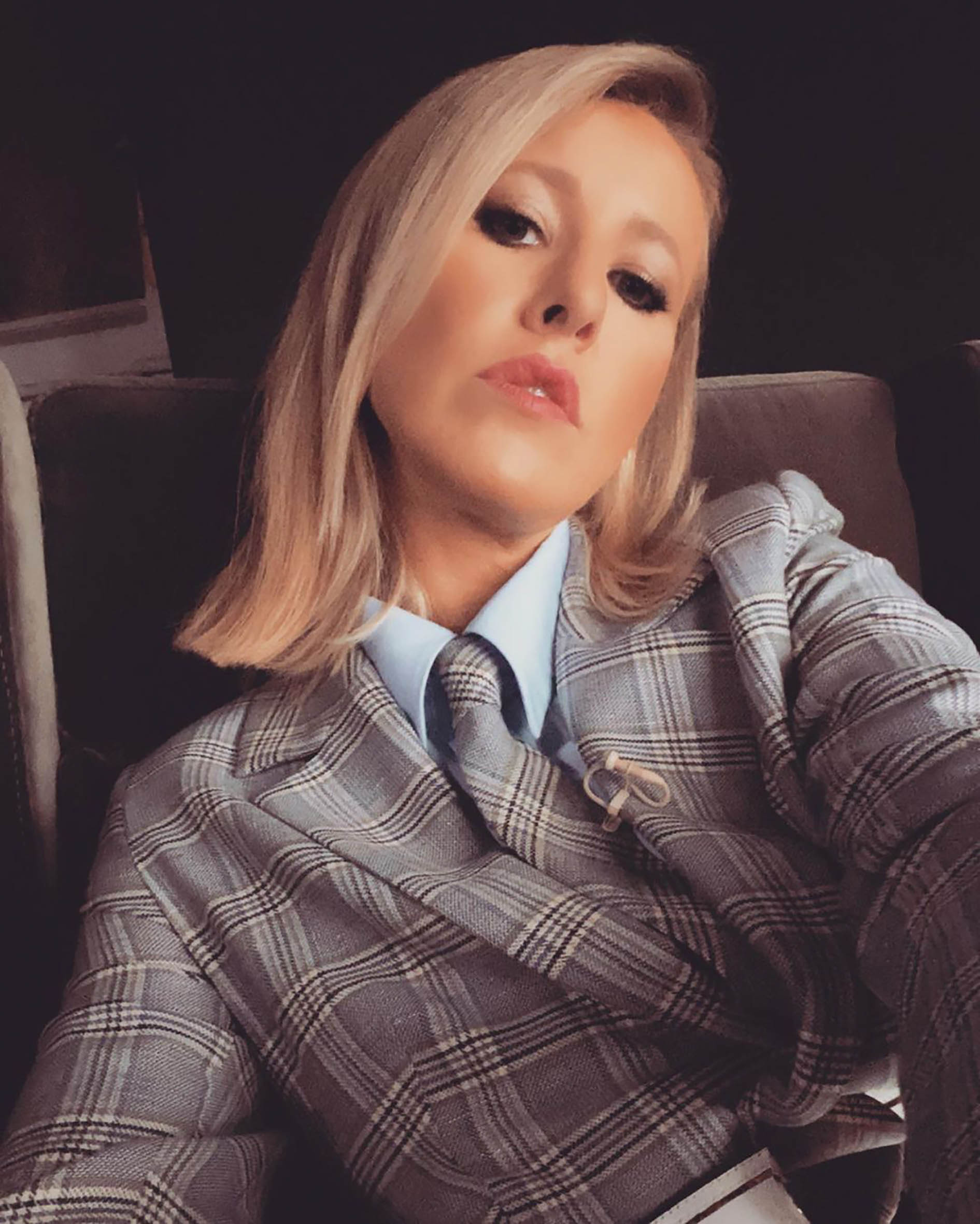 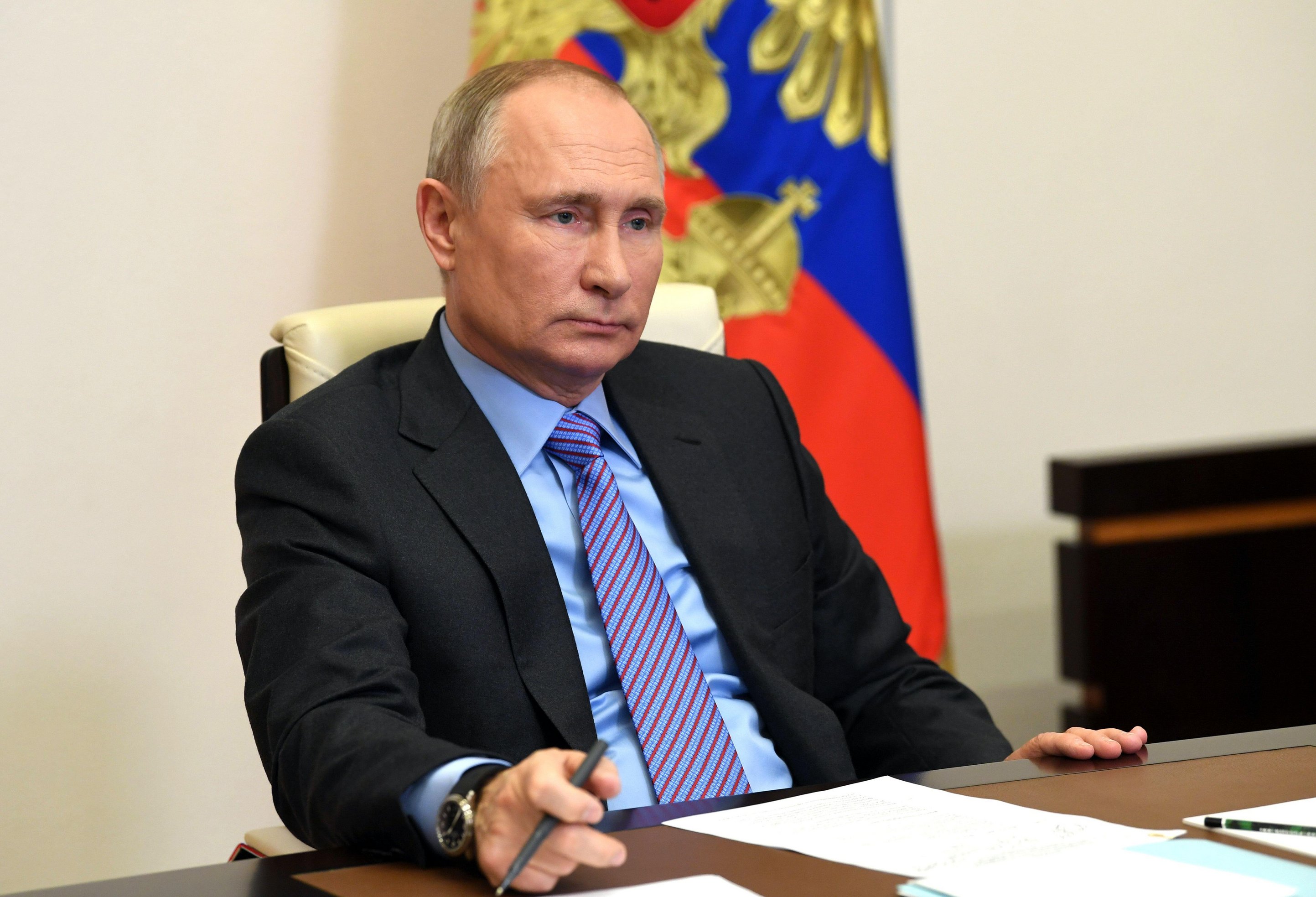 Bellingcat, the UK-based investigative journalism website, identified what it claimed was an eight-man team of agents involved in the attempted assassination of Navalny, 44, in August, using Novichok.

It has alleged the operation by the FSB — the successor to the KGB — was approved "at the highest echelons of the Kremlin" after Navalny announced plans to run for the presidency.

Moscow responded to the explosive allegations with a blackout on state media.

But Sobchak — dubbed Putin’s goddaughter because of her close family ties to him — appeared to defy the Russian strongman by applauding the British based journalists.

On social media, she posted: "I am not a fan of Alexei, but this is an absolutely brilliant investigative work."

She also said it "made no difference" whether Western intelligence was behind the stunning  revelations or not. 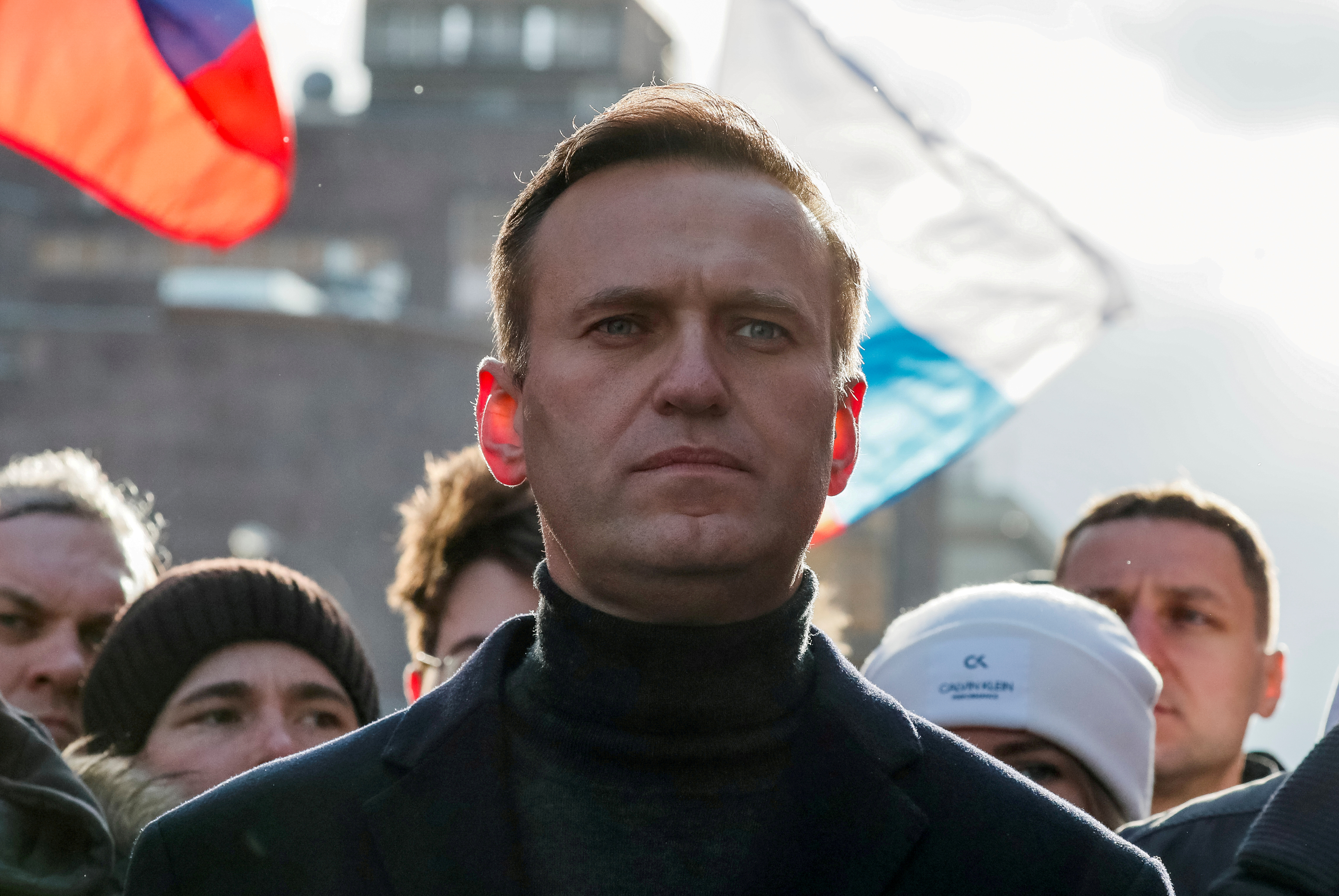 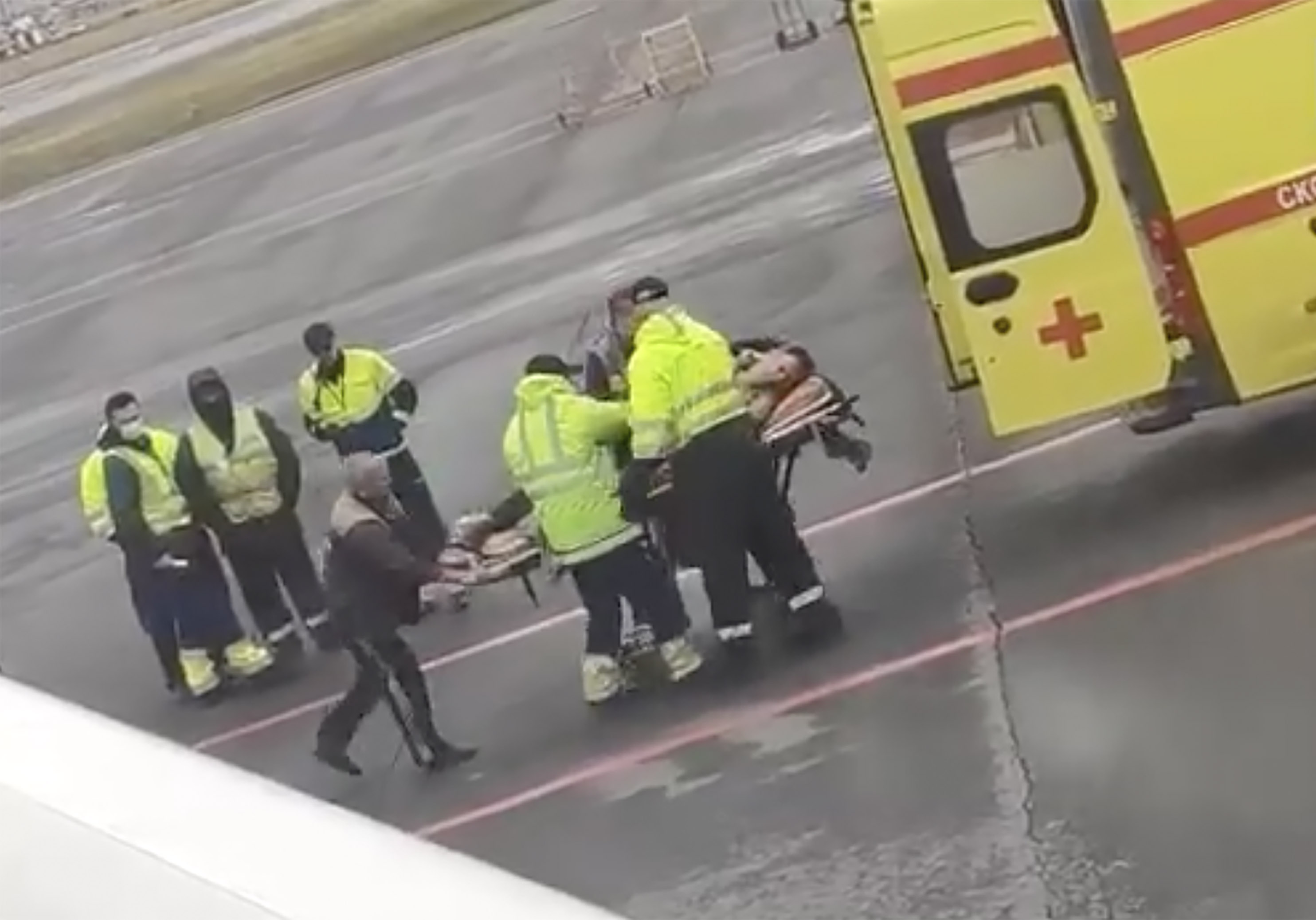 Sobchak also forecast "complete silence about the investigation of Navalny on the federal (television) channels", which came true after  major TV channels last night or early today did not cover the allegations.

She also re-posted another comment labelling the death squad “murderers”.

Observers noted the silence of usual Kremlin propagandists over the Bellingcat claims.

Bellingcat claimed the agents were part of a clandestine unit in the spy agency which specialised in chemical and biological warfare and medicine as well as special operations.

Navalny was hospitalised after becoming seriously ill on a flight in Siberia, and was later transported to Germany for life-saving treatment. 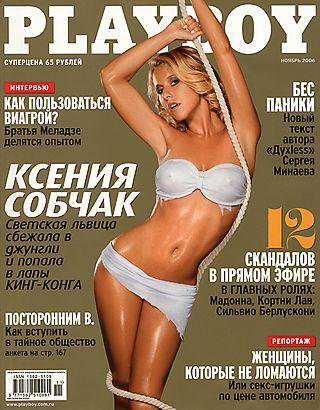 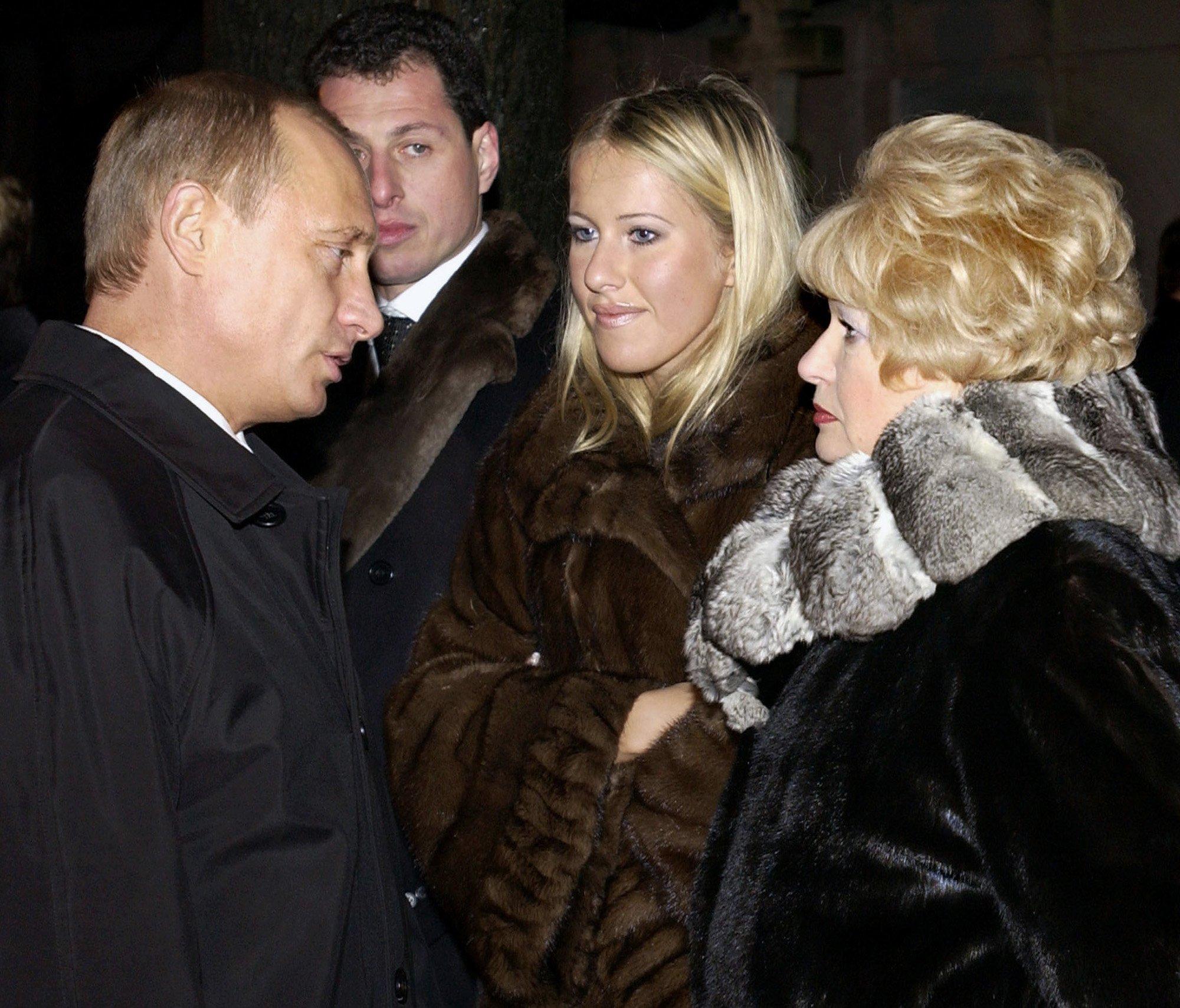 The Novichok strike was organised by a clandestine unit inside the FSB, comprising agents with expertise in chemical and chemical and biological warfare as well as special operations.

It had tailed Navalny on his political trips around Russia on more than 30 flights.

After the revelations, anti-corruption campaigner Navalny said: "Case closed. I know who tried to kill me.

He has vowed to return to Russia from Germany where he is convalescing after the nerve agent poisoning.

"Discussing the timing of the return is pointless,” he said.

"I don't know the date myself.

"But I regularly get tested, and people look at the dynamics of my recovery. It is much faster than everyone expected." 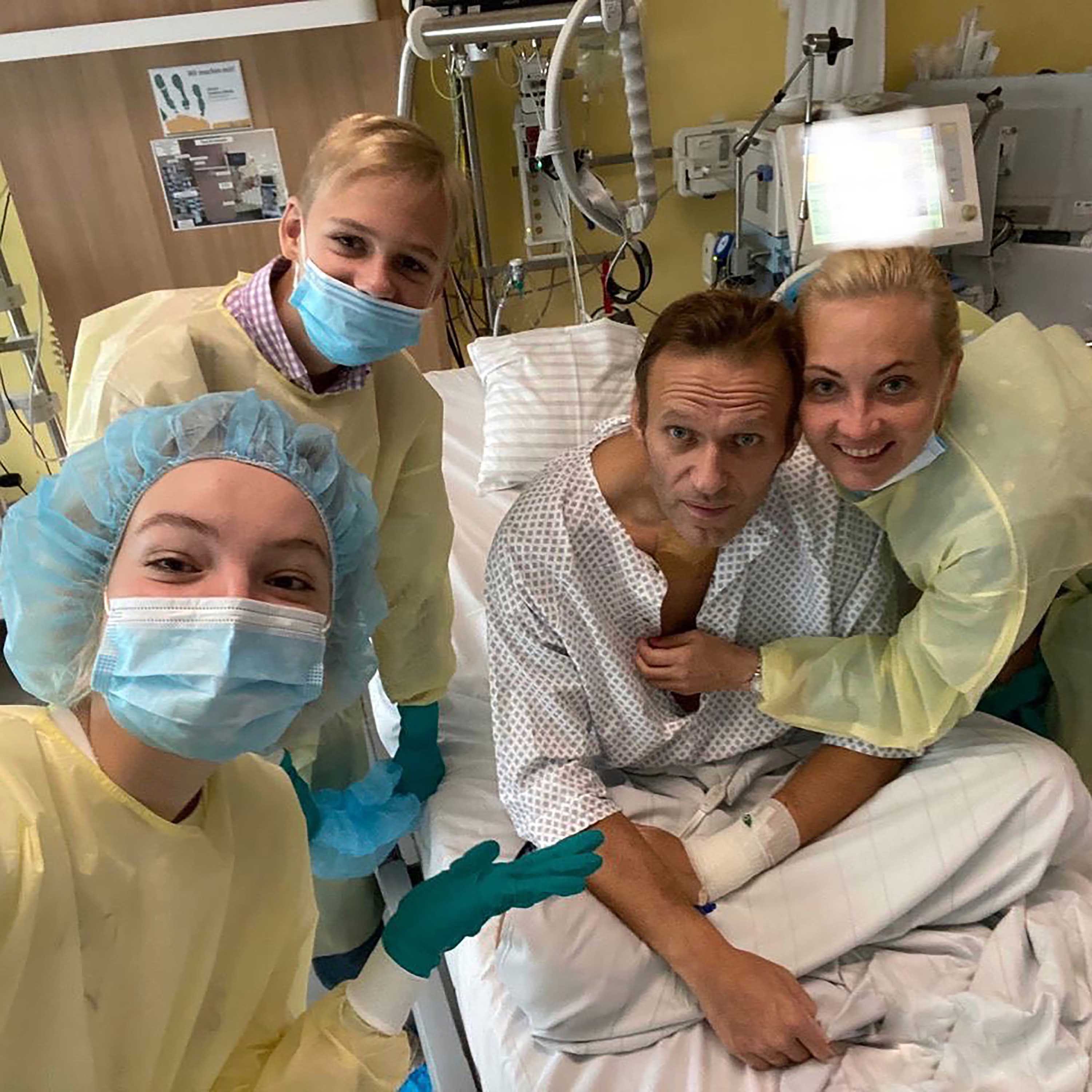 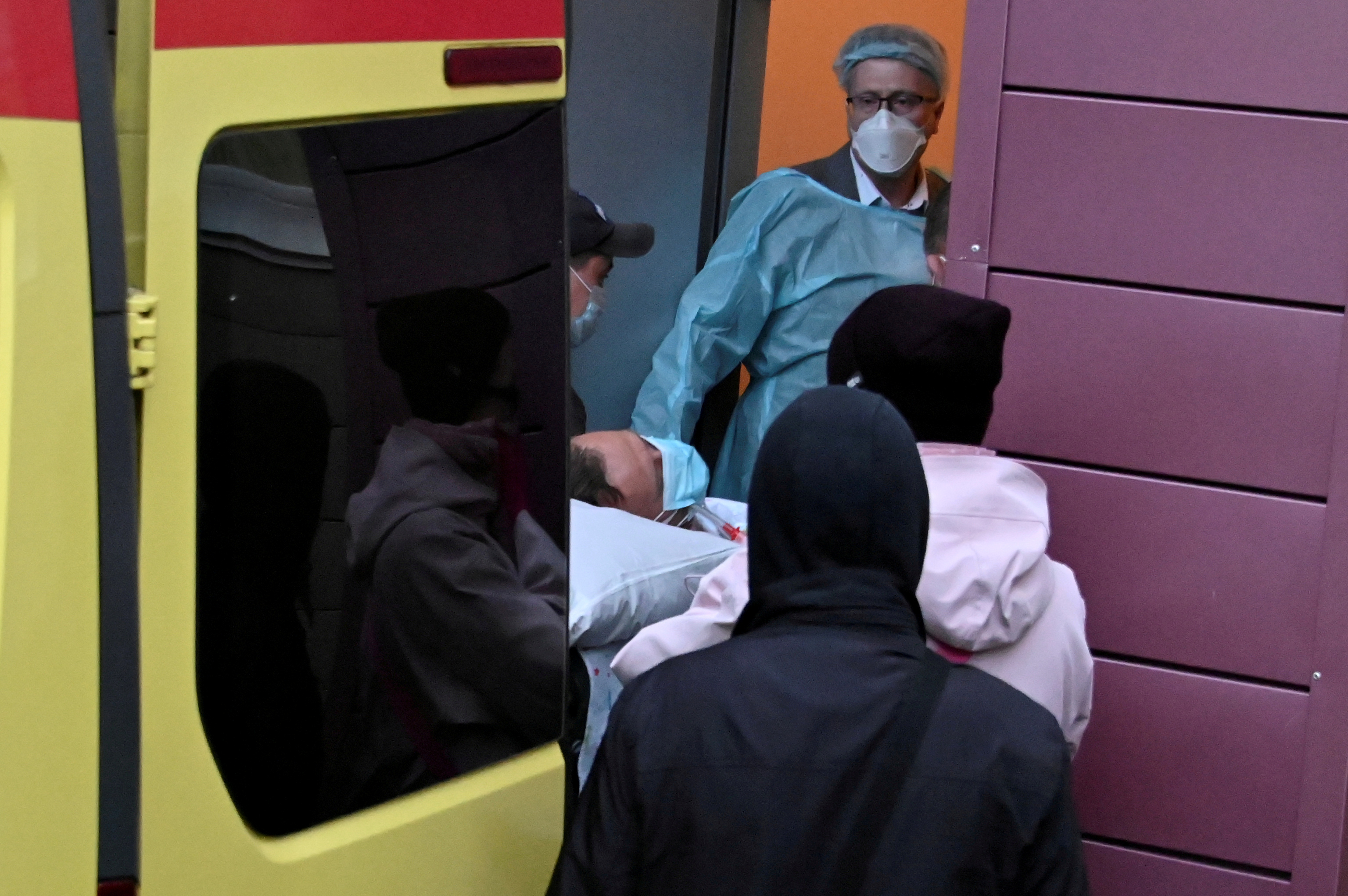 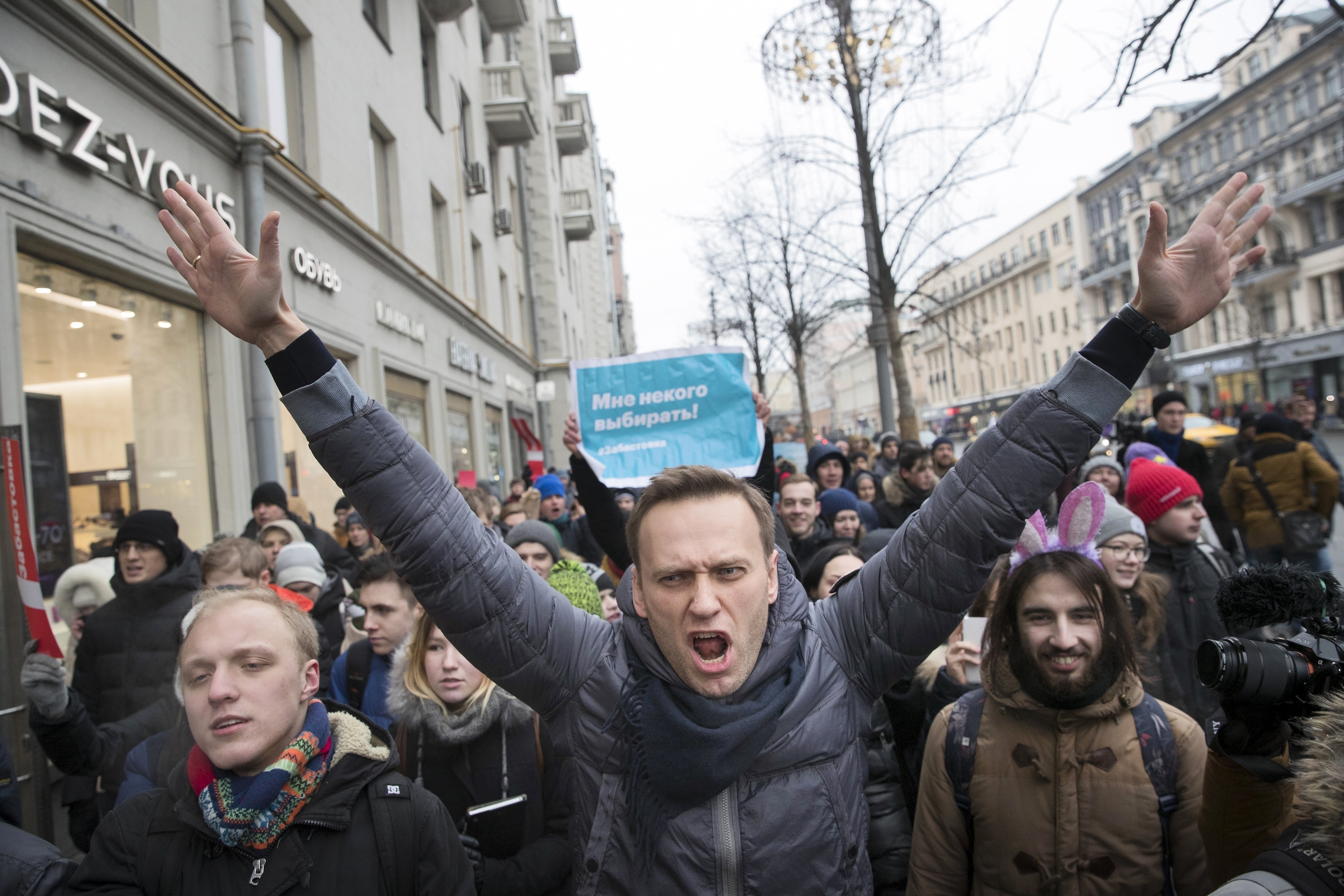