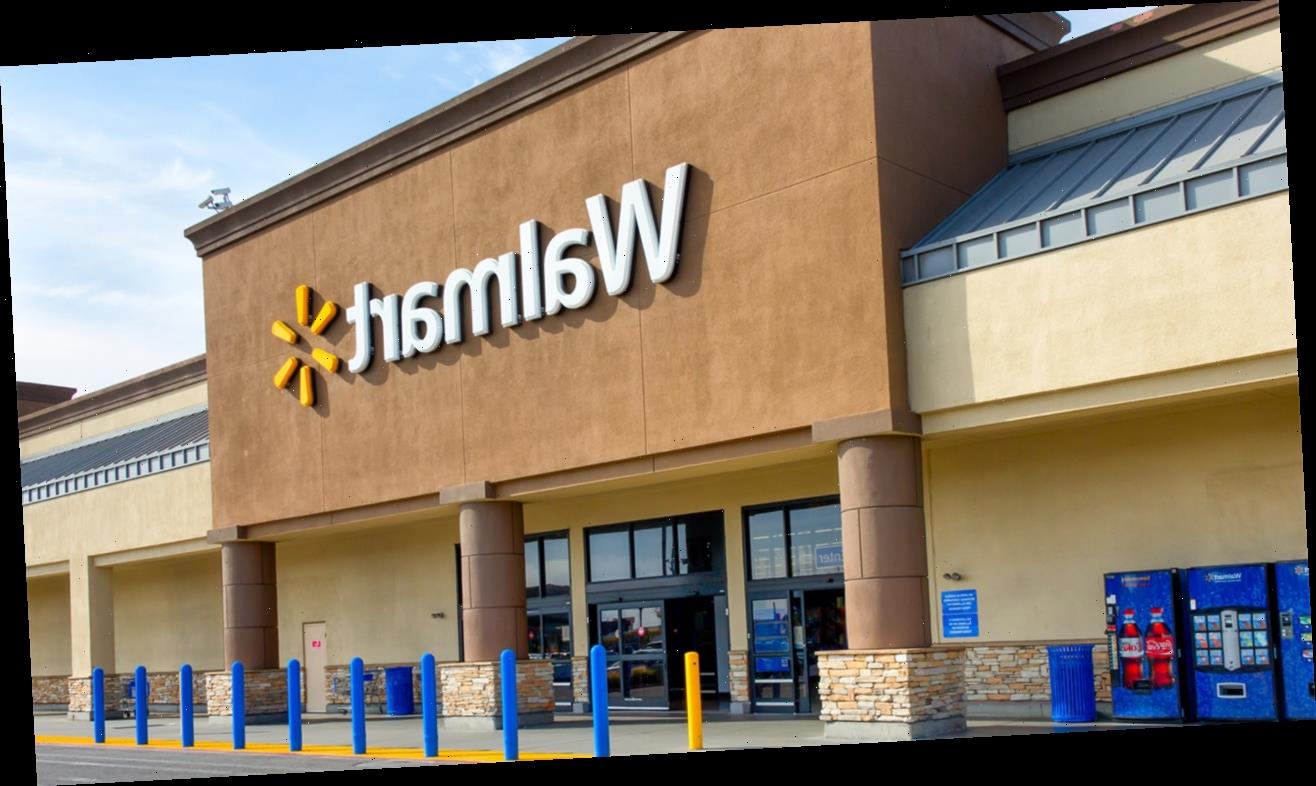 A shooting at a Walmart in Sterling, Va., late Saturday afternoon left three people injured, including one sheriff's deputy.

Two police officers responded to a Walmart after the suspect allegedly tried to steal something around 5 p.m.

After a confrontation, the suspect shot a police officer and two loss prevention officers inside the store. All three were taken to a local hospital where they were treated for serious, but non life-threatening, injuries.

Another police officer then pursued the suspect outside the store, where more gunfire was exchanged.

"The suspect ran to a vehicle that happened to have keys left behind in it and stole that vehicle," said Kraig Troxell, director of media relations for Loudon County Sheriff's Office. "He then fled outside of the area and is being pursued in Fairfax County."

The Fairfax County Sheriff's Office said the suspect is a Hispanic male with a ponytail, wearing grey sweatpants and black shoes. He is considered armed and dangerous.

The suspect entered a Bank of America around 10:30 a.m., displayed a firearm, and demanded cash before fleeing in a dark-colored SUV, according to the Loudon County Sheriff's Office.