VIP child abuse ring "liar" Nick is a "manipulative paedophile who spied on young boys", a court has heard. 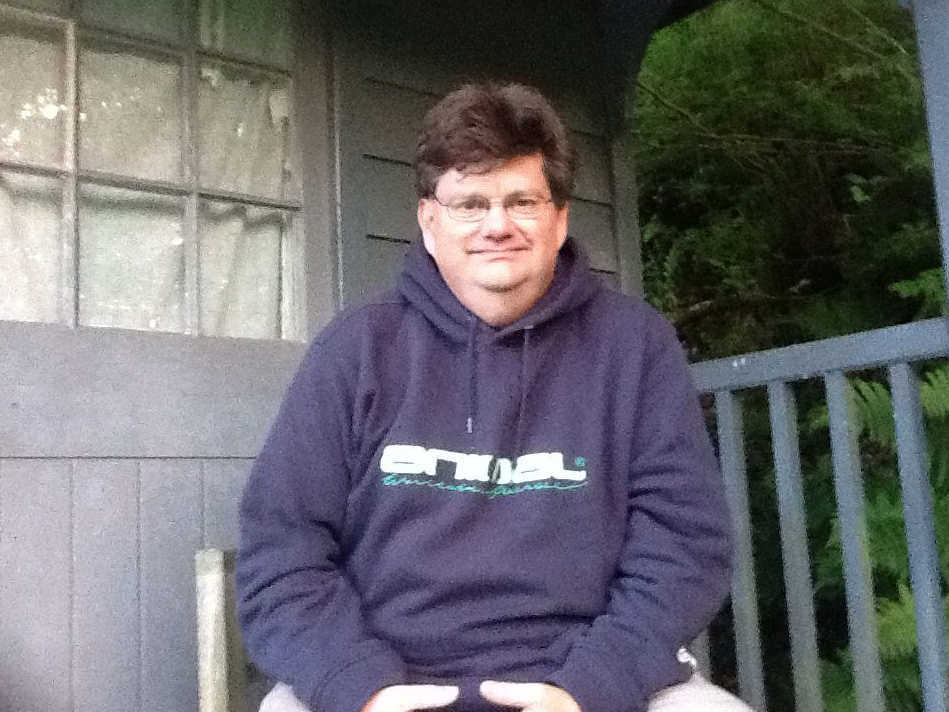 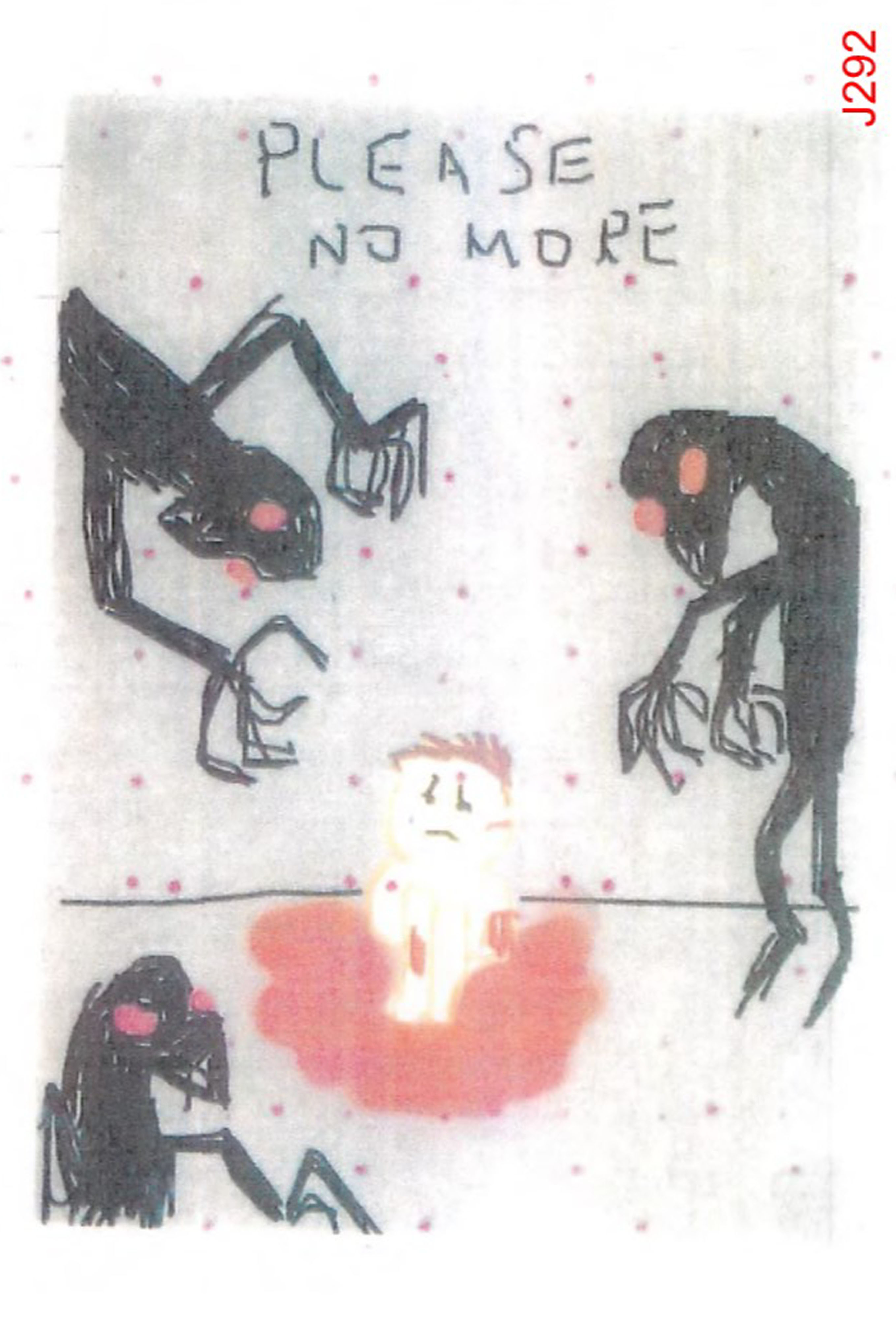 Under the pseudonym Nick, he even gave interviews on mainstream TV to tell the world of his alleged abuse.

Mr Beech's allegations, which included a claim that three young boys were murdered by members of the group, led to a £2m Metropolitan Police investigation, which ended with no further action being taken.

The father-of-one, from Gloucester, denies 12 counts of perverting the course of justice and one of fraud – relating to a payment in 2013 of £22,000 for criminal injuries.

While he accused others, Tony Badenoch QC, prosecuting, described Beech himself as a "committed and manipulative paedophile".

"He spied on small boys," he told the trial at Newcastle Crown Court.

"He installed a secret app where police found indecent images of young boys of the most serious kind.

"Two codes were required to look at the images on the app that looked like a calculator."

The court heard one was a "covert recording of a young boy in a toilet".

[This proves] Carl Beech is a committed and manipulative paedophile, capable of deceit to investigators and limitless manipulation when required

Mr Badenoch QC says the evidence showed Carl Beech is a "committed and manipulative paedophile, capable of deceit to investigators and limitless manipulation when required."

Beech spent around 20 hours making these allegations in recordings with the Metropolitan Police and spent "many" hours with officers attending the "scenes of crimes", the court heard.

Jurors heard that Beech had set up a fake email address to corroborate his story, pretending to be a witness called "Fred".

But the court was told "Fred" was actually Mr Beech, which cops from Northumbria discovered after investigating the account.

"Why Carl Beech did that is something only he really knows," said Mr Badenach.

"Others have said that he craves attention."

Beech also drew bizarre sketches showing police the "horrific abuse" he alleged to have suffered as a child.

Mr Badenoch added: “The fact that Carl Beech is a paedophile may help explain how he was quite so able and willing to conceive of, and then relay to a captive audience, such detailed and graphic stories of the sadistic sexual abuse of young boys at the hands of much older men.”

Beech had begun written 150 pages of his memoirs and a document called Too Many Secrets.

The jury also heard how Beech's ex-wife Dawn had never heard of the allegations that he would eventually make to the police over 20 years of marriage.

Mr Badenoch said: "He was just 20 and if he is to be believed, he was at that stage still carrying the physical and mental scars of sadistic torture."

Despite telling investigators that he had not done any internet research prior to coming forward with his allegations, Beech conducted online searches on some of the alleged abusers, the jury was told.

There was evidence that, prior to coming forward to the Metropolitan Police, Beech had searched for locations he would later cite as places where he was supposedly abused, including the Carlton Club and Dolphin Square.

It was also revealed that Beech had viewed a news article giving guidance to victims of Jimmy Savile, who he also named as one of his abusers, about how they could be compensated. 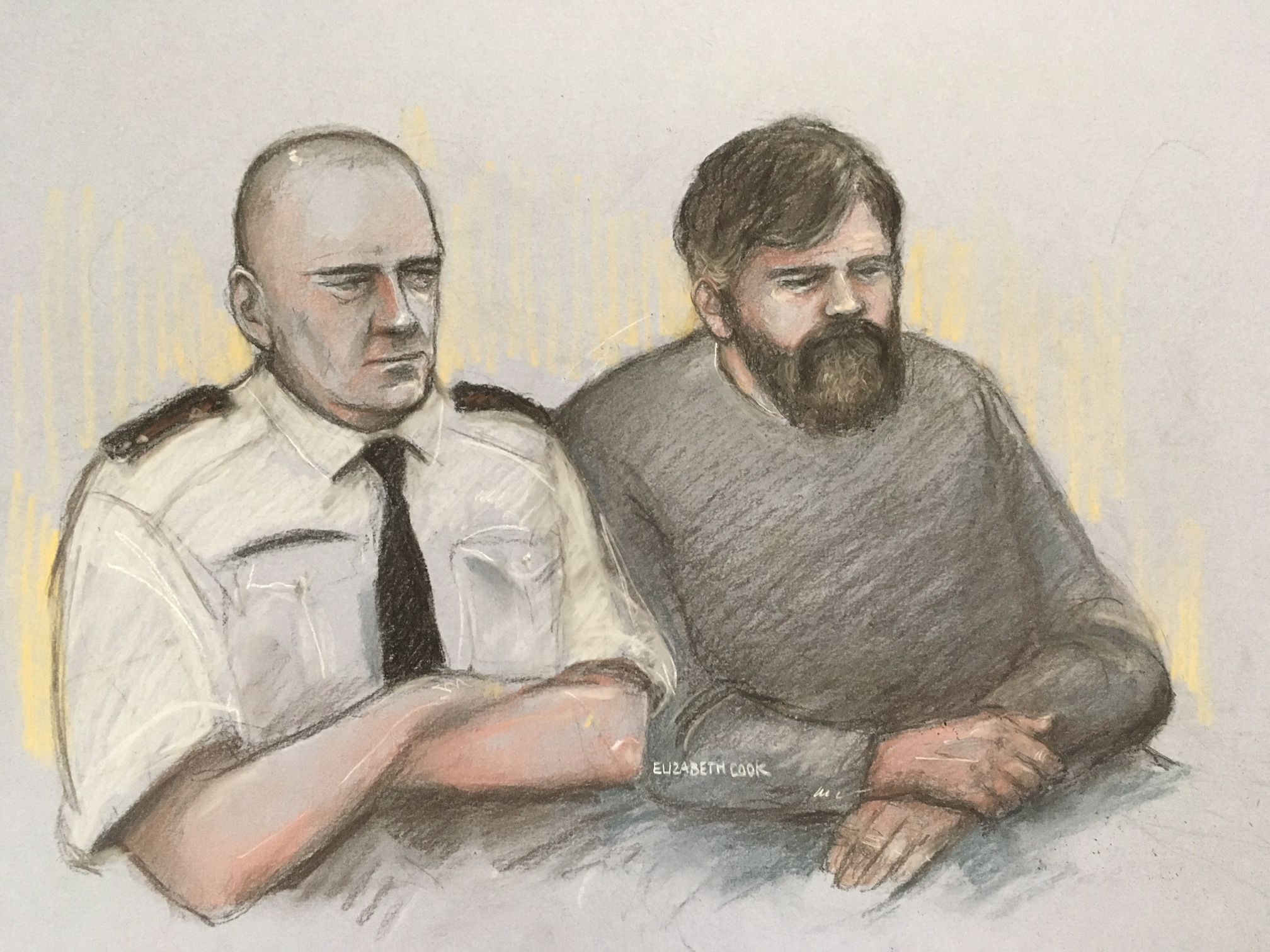 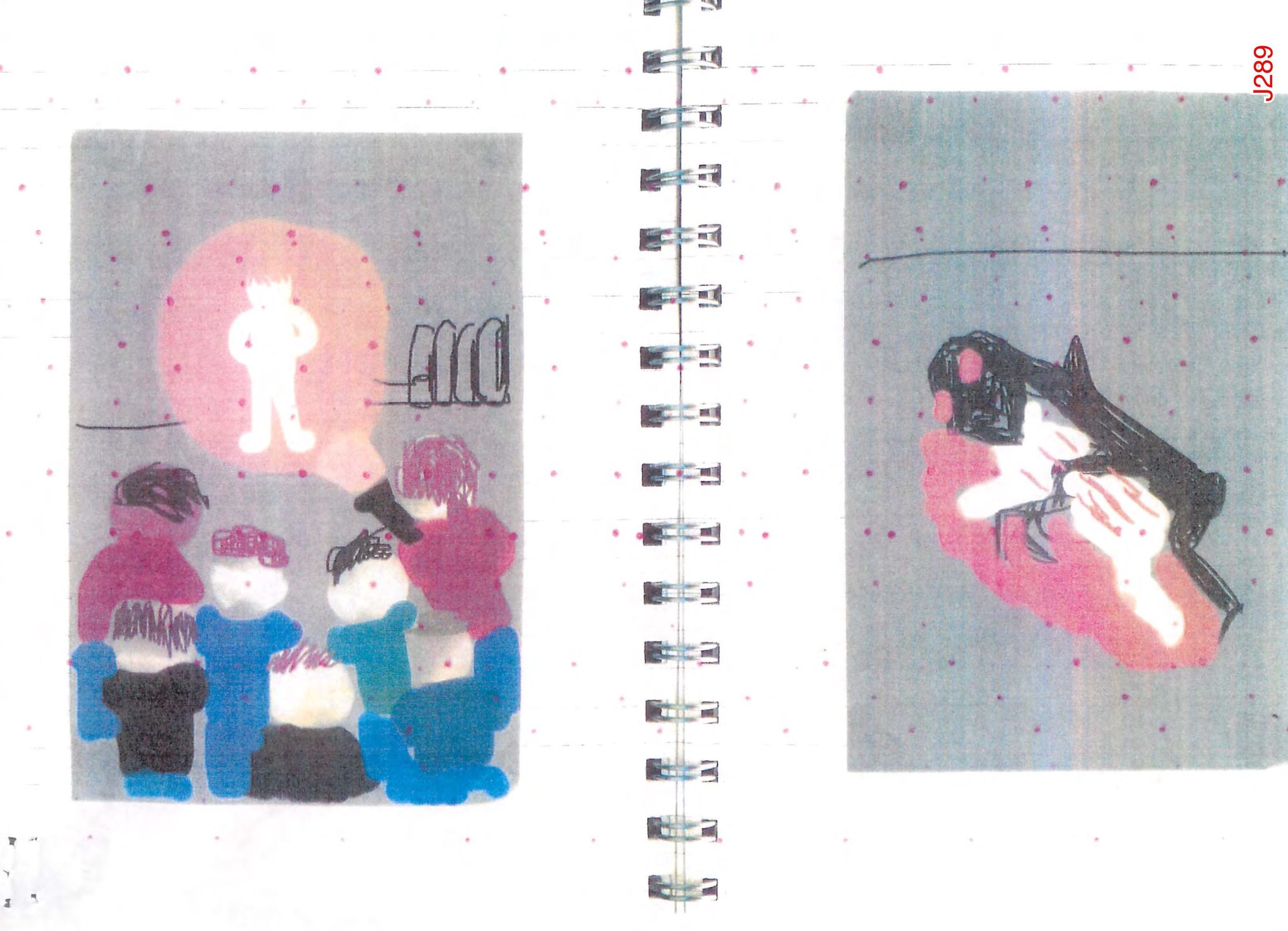 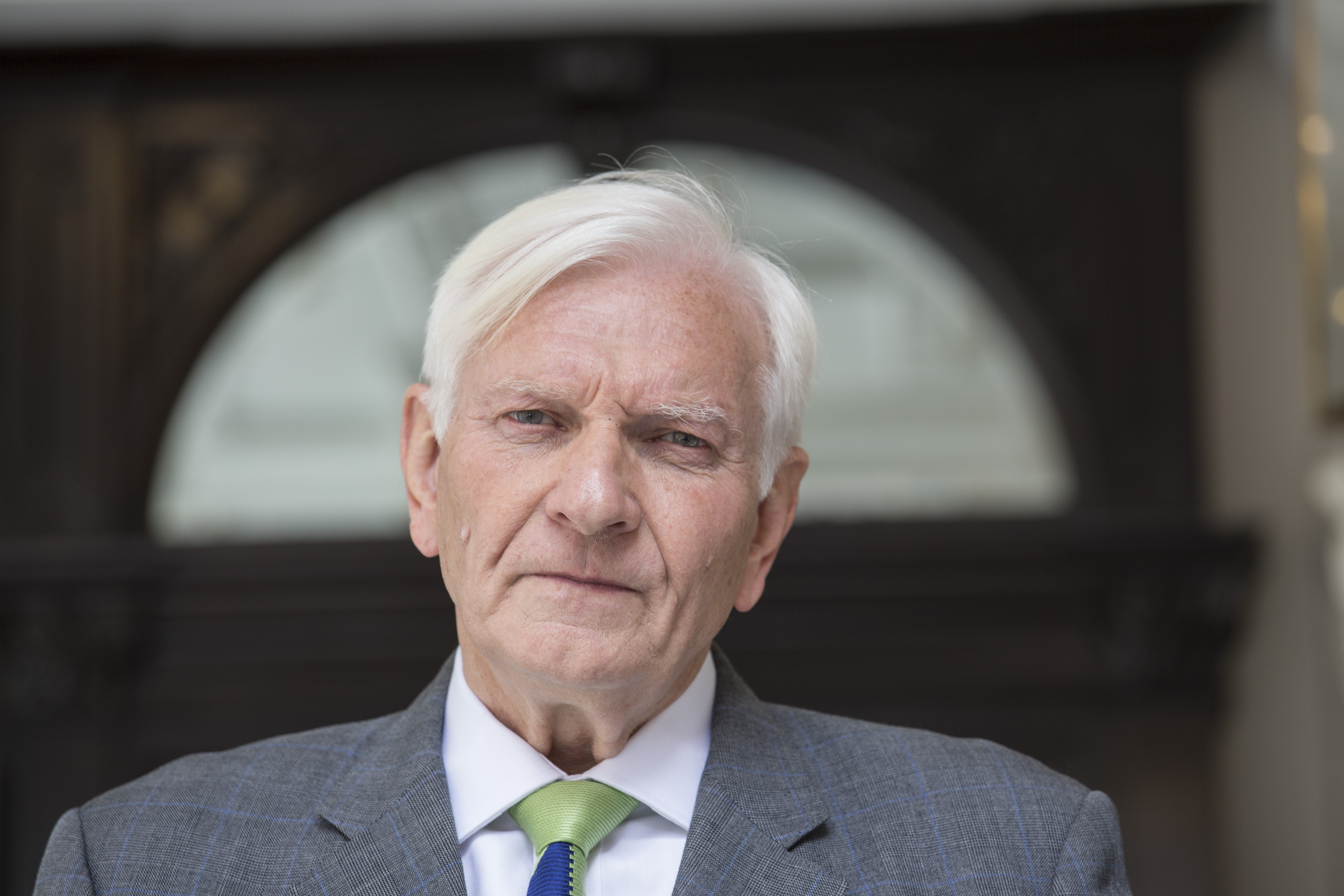 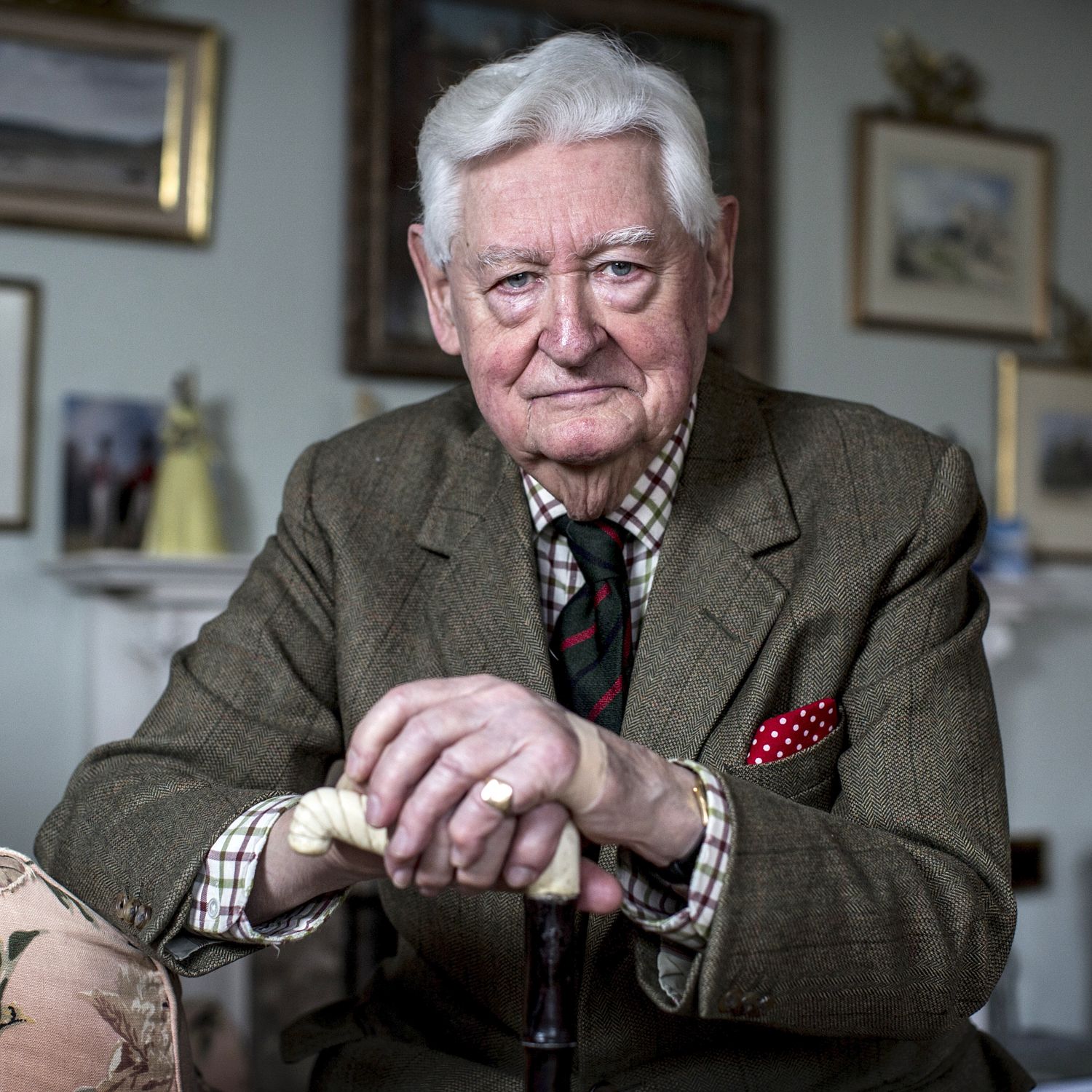 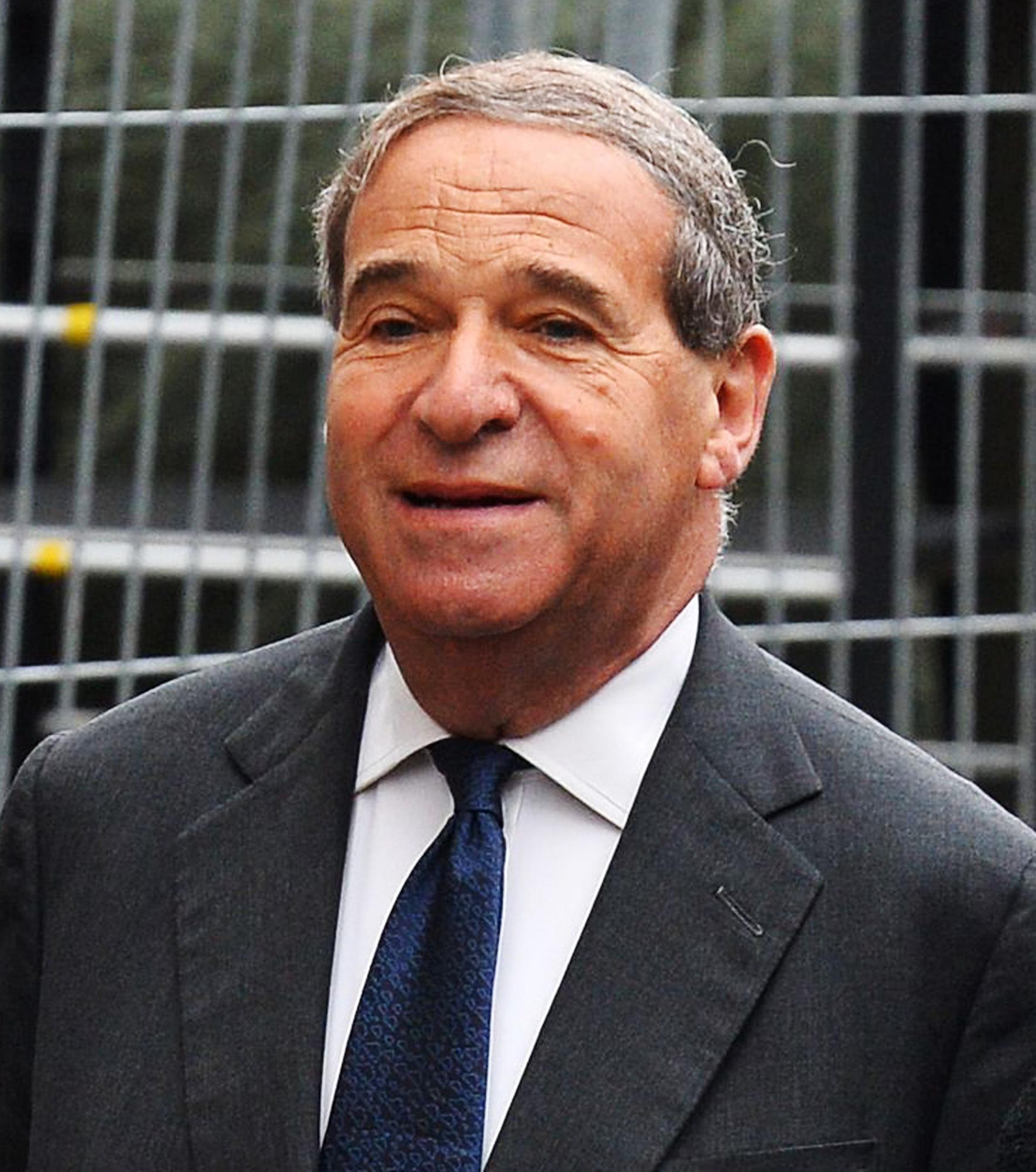 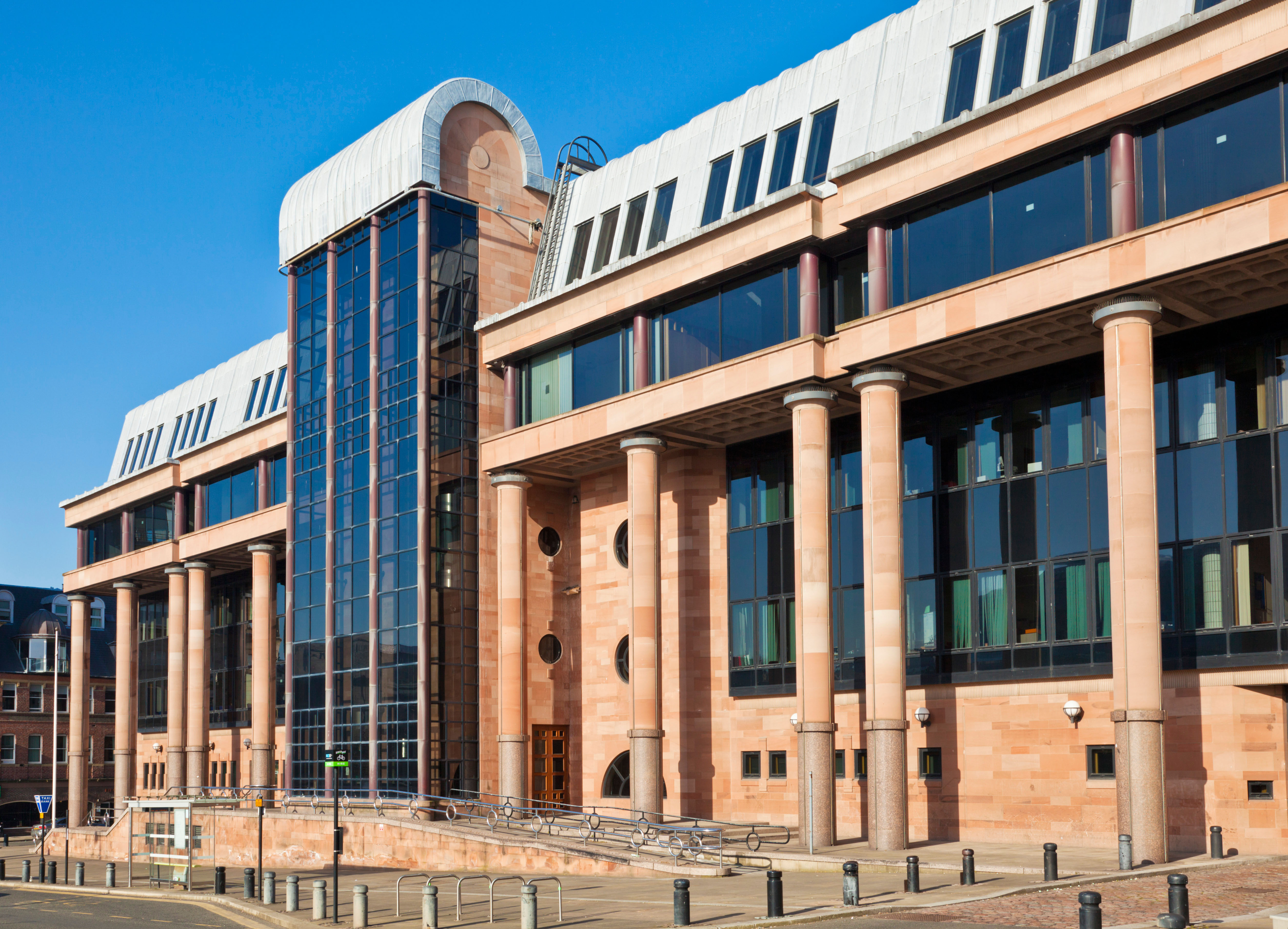