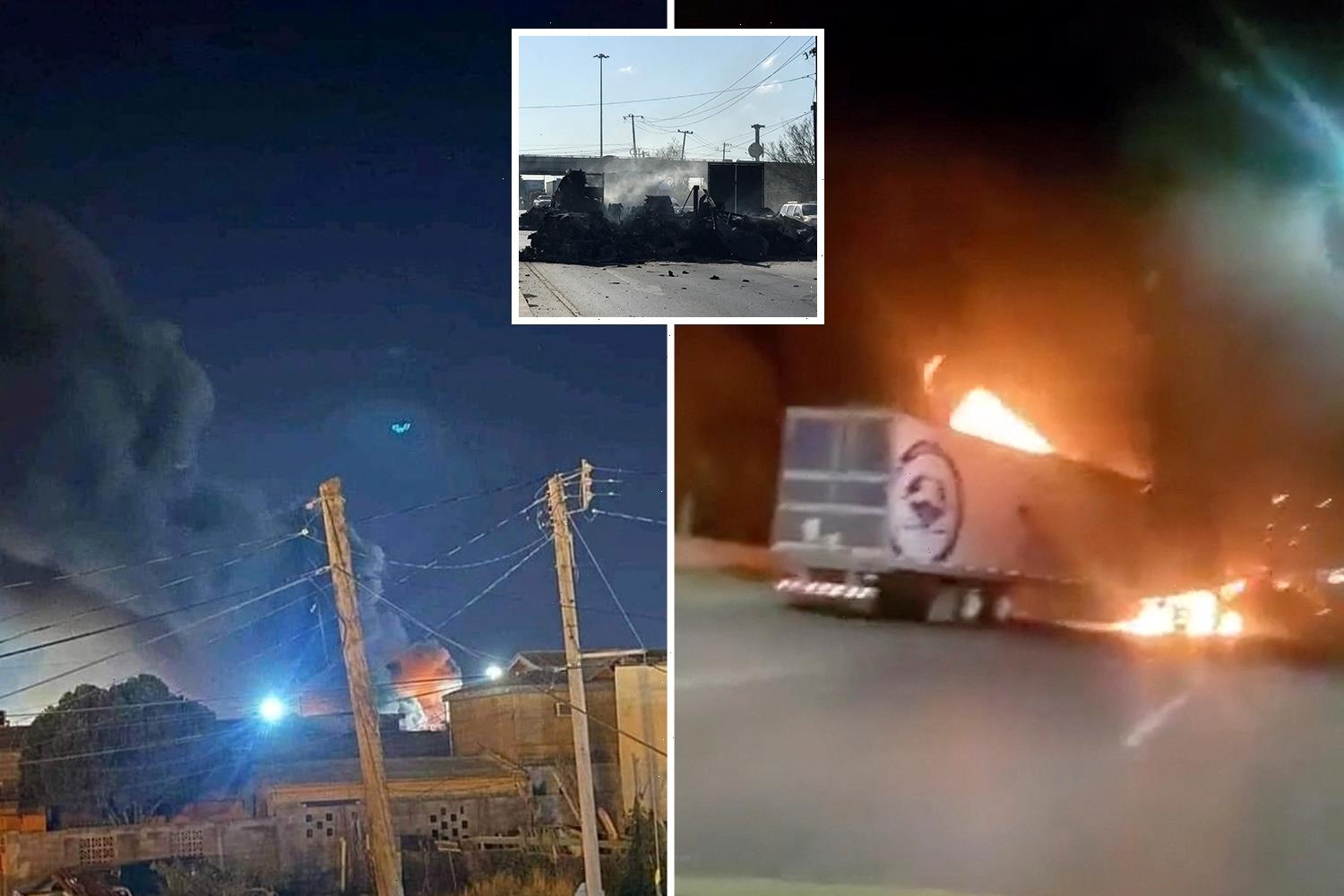 VIOLENCE erupted at a US-Mexico border town as an American consulate was attacked by gunfire in a brutal cartel firefight.

Gunfire was exchanged in the northeastern Mexican city of Nuevo Laredo in the early hours of Monday – hours after suspected cartel ringleader Juan Gerardo Treviño had been captured. 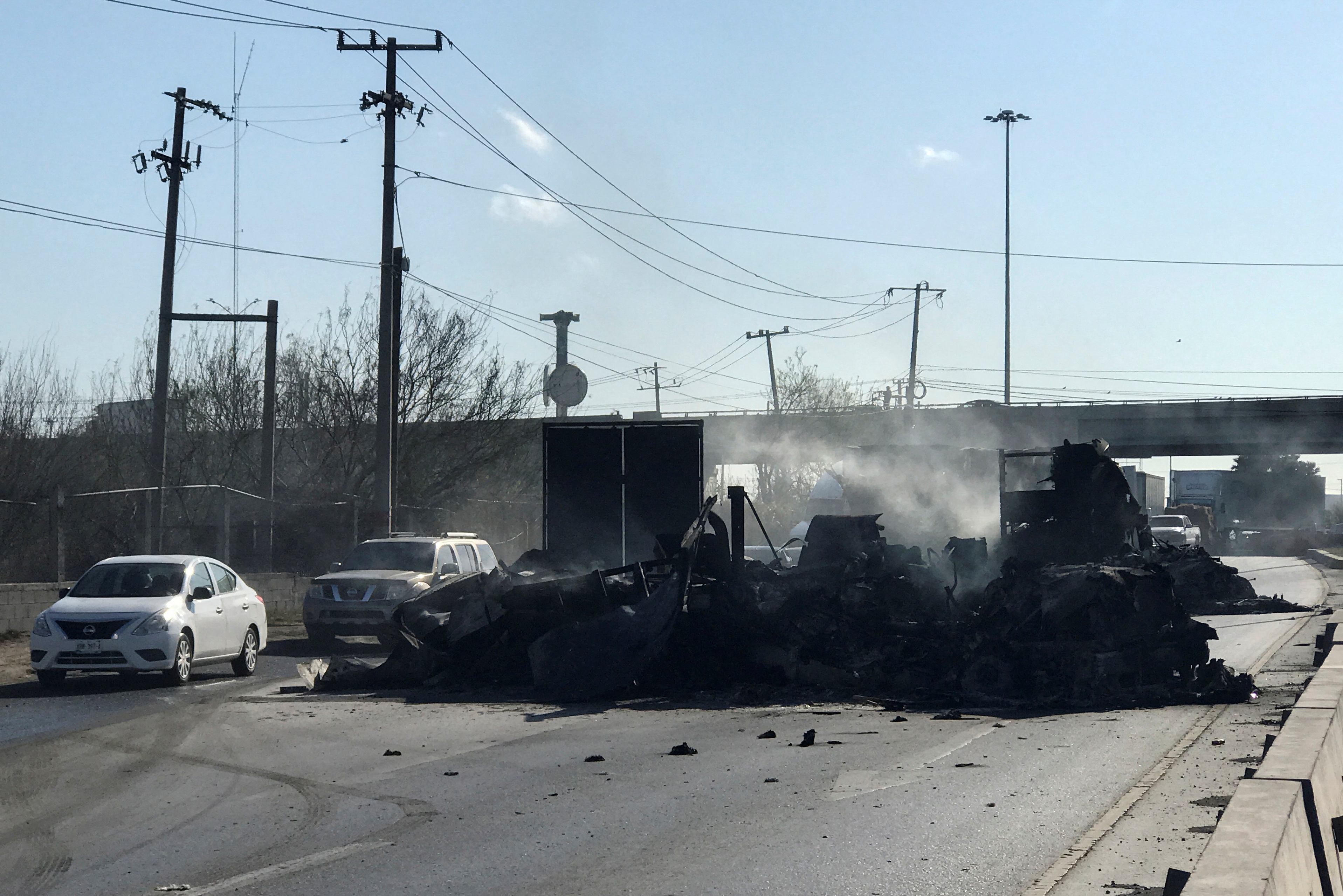 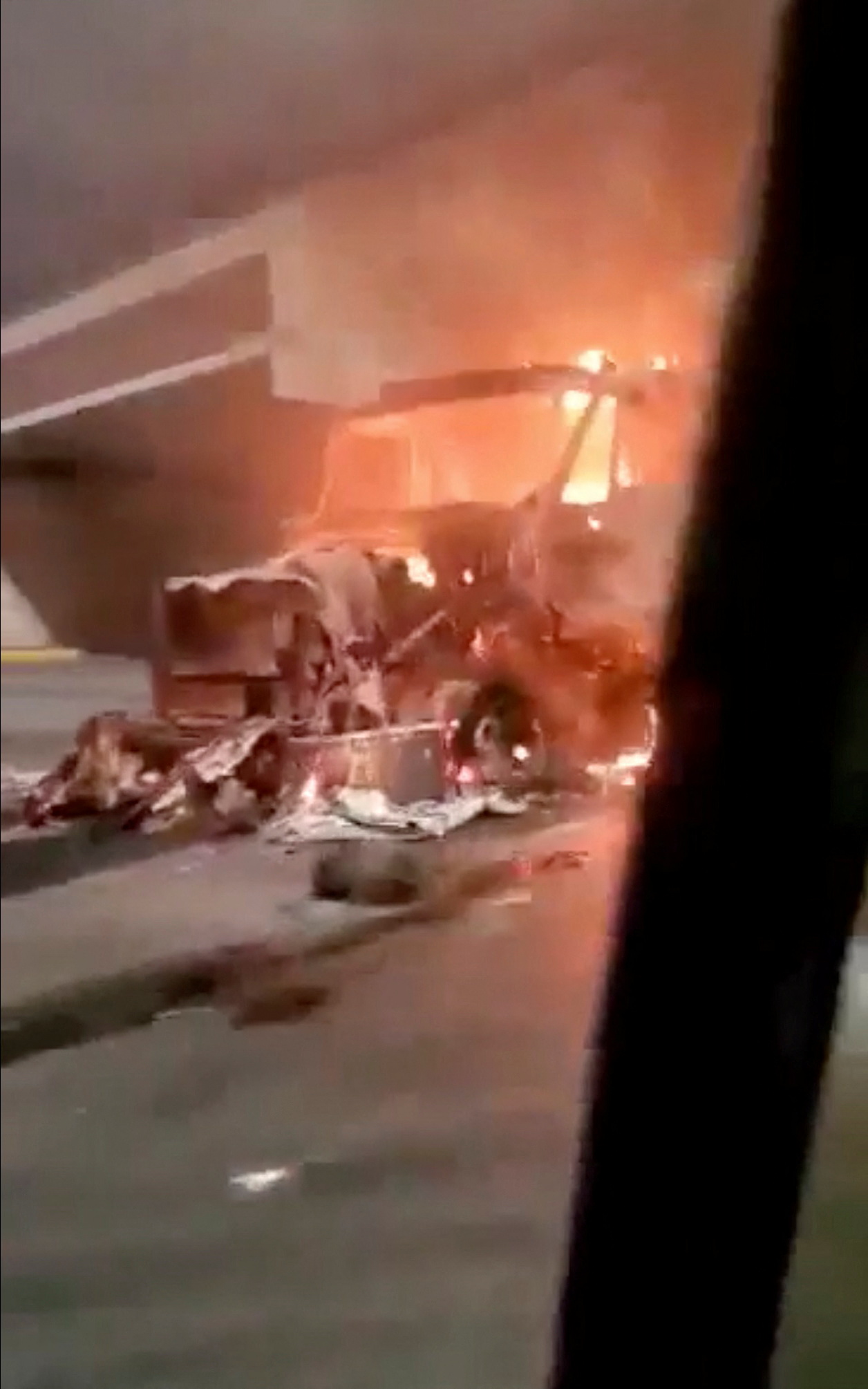 Trailers were set ablaze while the US consulate building in the city was closed temporarily amid reports of gunfighting.

Shots were fired at military quarters in the city and alleged cartel members deployed spike strips as they blocked traffic.

A local told Vice: “The city is still very tense. No one is going out and we can still hear the police driving full speed around the city. We are afraid.” 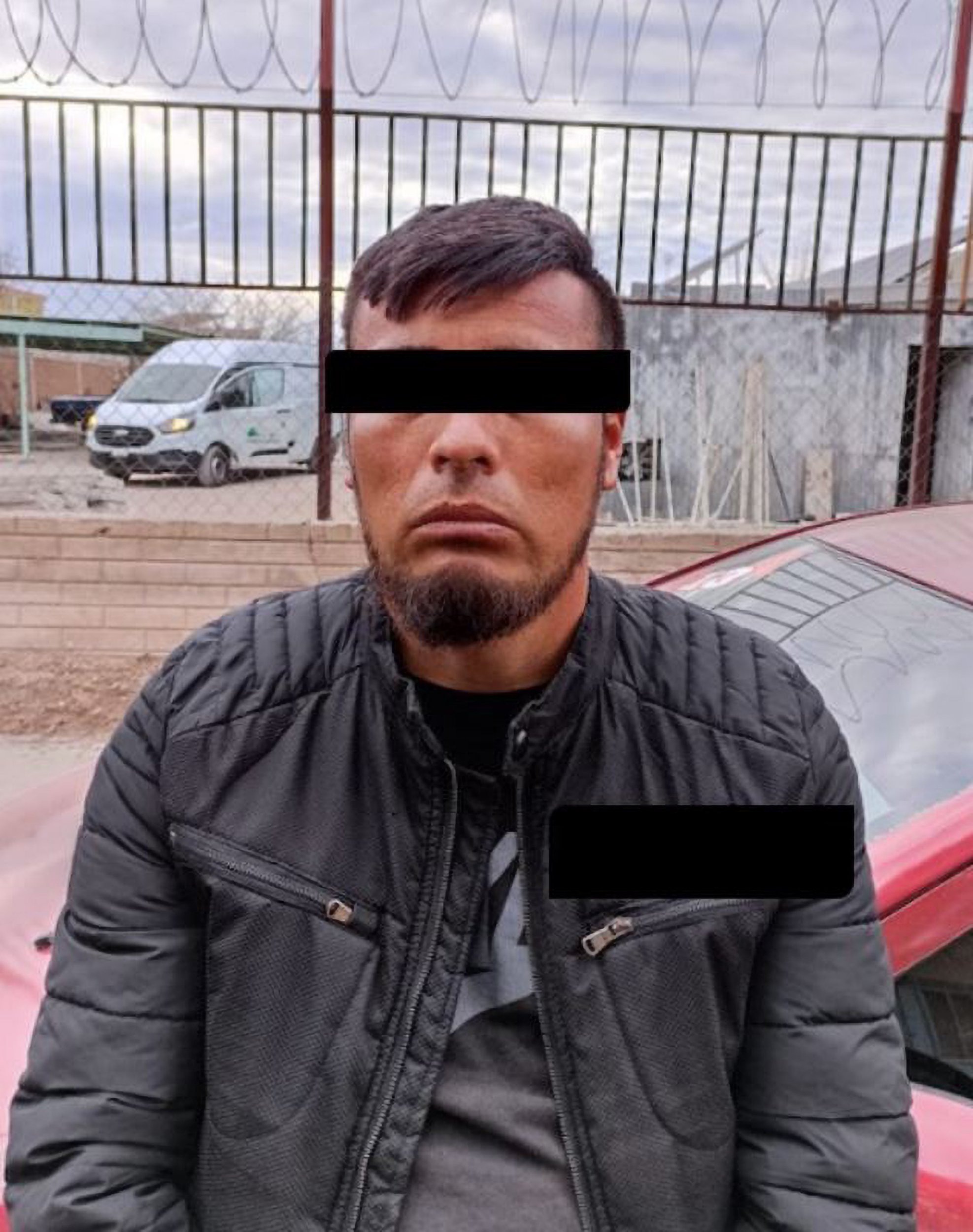 Cops in the border city patrolled the bridges as they temporarily blocked access into Mexico.

“El Huevo” is the suspected leader of Cartel del Noreste. He is the nephew of Los Zetas founder Miguel Angel Treviño.

He faces an extradition order for drug trafficking, money laundering, and state-level charges for murder, terrorism, extortion, and criminal association.

Treviño was taken into custody of the Special Prosecutor’s Office for Organized Crime (FEMDO) and will be handed over to federal prosecutors.

He has been on the list of the US Border Patrol’s most wanted criminals since October 2019.

Mexican government officials claim his arrest is a “forceful blow” to the cartel’s operation in Tamaulipas.

The northeastern state has been renowned for cartel-related violence over the past 15 years.

Marisol Ochoa, an expert on criminal dynamics, told Insight Crime that gangs in the state resort to gasoline theft where ringleaders tap pipelines and sell it both in Mexico and across the border.

The researcher added: “The theft and resale of gasoline are linked to money laundering and networks of legal companies that operate with dirty money.”

Last year, nineteen bullet-riddled and charred corpses were found in burning cars on a dirt road near the town of Camargo.

Four people were found dead in one vehicle and another 15 in the other, said the Tamaulipas state prosecutor's office.

Initial evidence suggests all 19 had been shot and then set on fire.

Because no bullet casings were found at the scene, investigators believe they may have been killed at another site before the cars were dumped on the country road and torched.

Camargo is a major smuggling route for drugs and migrants across the border to the US.

Organized crime groups have waged violent territorial disputes for control of the strategic crossing point which is worth millions.

Tamaulipas, on Mexico's Gulf coast, is the shortest route to the United States from Central America.

But it is also the most dangerous because criminal gangs kidnap, extort, and murder migrants.

Cartel violence has plagued Mexico since 2006, killing more than 300,000 people. 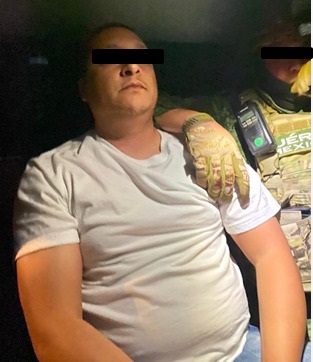