A MAN who put his friend's defenceless 13-month-old baby in a tumble dryer and turned it on has been told he faces years in jail.

Thomas Dunn, 25, was convicted of two charges of culpably and recklessly putting the girl in the machine and of assaulting her at an address in Arbroath following a week long trial. 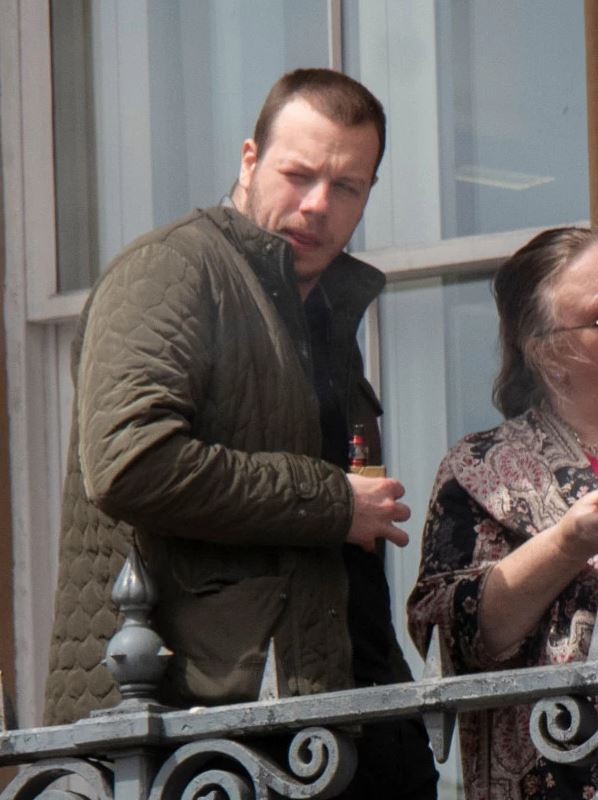 Dunn admitted he had "assisted" the girl into the machine – but claimed she had already started to climb in and that the machine had activated accidentally.

But a jury deliberated for little over an hour before finding him guilty of the charge – as well as one of brutally assaulting the baby by repeatedly striking her on the head and body, striking her against an "object" and biting her.

A sheriff told Dunn he had behaved with "utter indifference" towards the girl and carried out a "monstrous" attack – and that the maximum five years available as a sentence in the sheriff court wasn't enough punishment.

The lawman added: "Only by good fortune have you not been in the High Court on a charge of murder."

The trial earlier heard the baby's 19-year-old mother tell the court how Dunn was a "friend" who helped her with her children to "give her a break".

But moments later she turned her back and heard the machine activate – followed by two loud thumps as the tot was flung about the drum.

Asked by procurator fiscal depute Nicola Gillespie to describe the events, she replied: "I had my back turned and I heard a switch on the wall. I heard a door closing and I heard the rotation.

"I turned around and saw her in it and I ran across to open it up but he got there first and opened it and pulled her out.

"She was screaming. I tried to get her but he wouldn't let me, he just walked out of the room with her. She wouldn’t stop crying.

"I asked him about five times to give her to me, I was trying to be calm, saying please give me her back."

She later told how Dunn once told her how he could "suffocate" a child to "help them sleep", adding: "It came out of nowhere, he said: 'If kids find it hard to sleep you suffocate them by placing your hand over their nose and mouth for a number of seconds until they go drowsy.'

Dunn later subjected the girl to an horrific assault that led to the girl suffering two fractures to her skull.

Medics told the court that "only luck" prevented the girl from dying from injuries inflicted with "considerable force".

One of the fractures to the rear of her head was depressed and a circular piece of bone narrowly missed trapping the vein which drained blood away from the brain, the surgeon told Dundee Sheriff Court.

Mr Jayaratnam Jayamohan, a consultant at a hospital in Oxford, said the injury was not life-threatening in this case, but added: "That's from luck."

Asked by fiscal depute Nicola Gillespie if the injuries would have required two separate “significant impacts,” he replied: “Yes.”

Giving evidence in his own defence, Dunn said: "I didn’t know the switch was on, it would’ve been the pin that activated the safety switch when it touched it.

"She was already climbing into it and I tucked her leg in. I closed the door but not fully, it wasn’t like properly shut.

"It wasn’t long, it wasn’t like minutes she was in it." 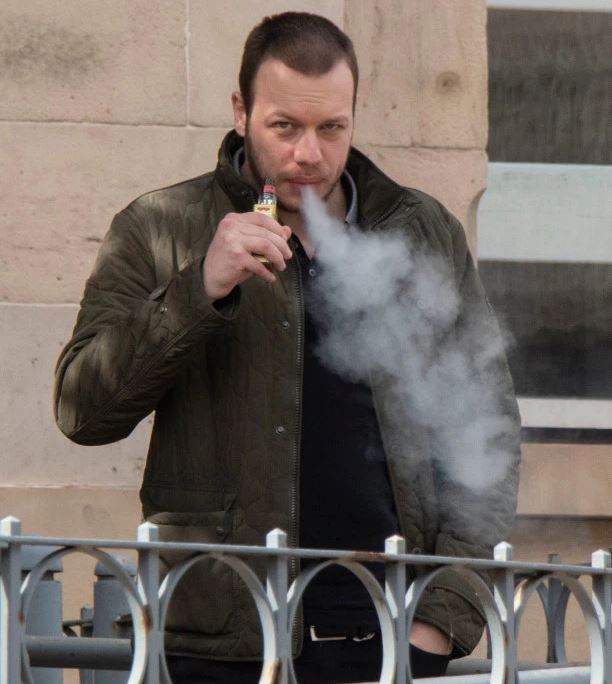 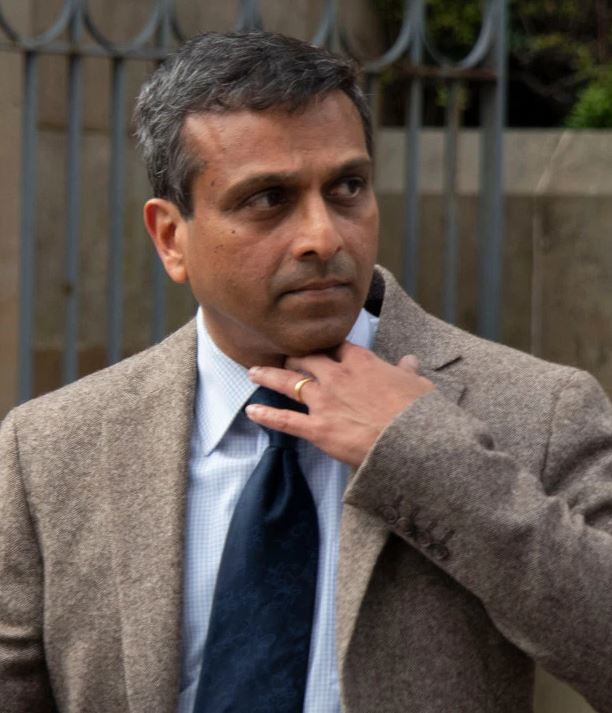