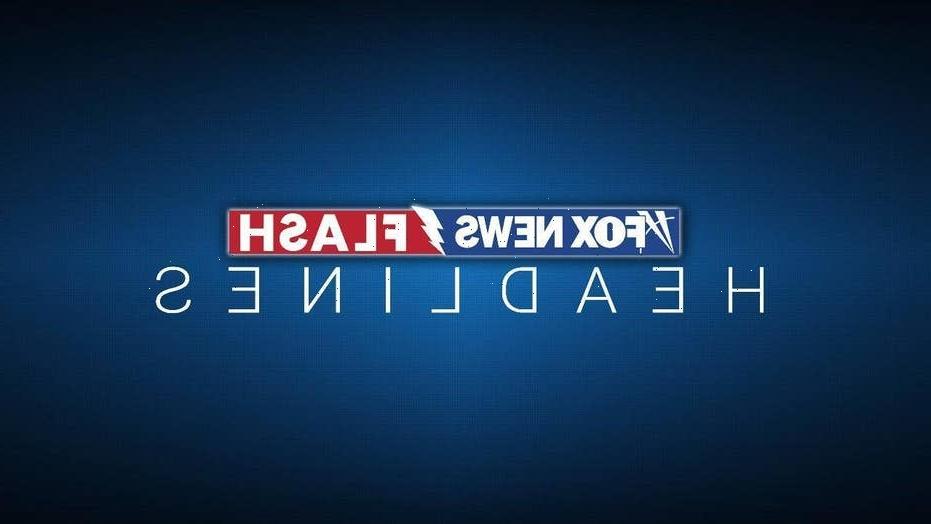 A Vietnam War veteran died of a heart attack in Chicago after attempted carjackers beat him in broad daylight.

“[The suspects] tried to steal his car. You didn’t even get his car when you took his life,” said the victim’s son-in-law, Curtis Carlton. “It was two guys preying on a senior citizen.”

Keith Cooper, 73, died Wednesday at around 12:30 p.m. in the Hyde Park area after two people demanded he give them his car while he ran errands. They then repeatedly punched him in the head, police said, as witnesses stepped in to try to stop the attack.

“I’m just in shock. I’m still in shock because this is not the way I thought my day was going to go,” said Cooper’s daughter, Kenika Carlton.

His family said his heart could not handle the trauma of the assault and he was pronounced dead at the hospital of a heart attack.

Cooper died just days before his 74th birthday and leaves behind a legacy of surviving two Vietnam War combat tours while in the Marine Corps.

Chicago Mayor Lori Lightfoot’s office did not immediately return a request for comment on Cooper’s death.

Chicago police have arrested two suspects in the case for questioning. The department did not immediately respond to Fox News’s request for additional information on the suspects.

The crime has spilled over into 2021, with one particularly violent 24-hour span last month seeing at least five carjackings. Chicago police Supt. David Brown responded to the recent increase by adding 40 officers and four sergeants to a carjacking task force in January.