A security video of a young Colorado mother shopping at a grocery store with her baby on Thanksgiving Day was released by police in hopes it will prompt new leads in her mysterious disappearance.

The video released Tuesday night by Woodland Park, Colorado, police shows Berreth, 29, entering a Safeway store near her home with her baby in a car seat. Berreth is seen getting a shopping cart before she goes out of the view of the camera.

Police officials said the video was taken at 12:27 p.m. on Nov. 22 and is the last confirmed sighting of Berreth. 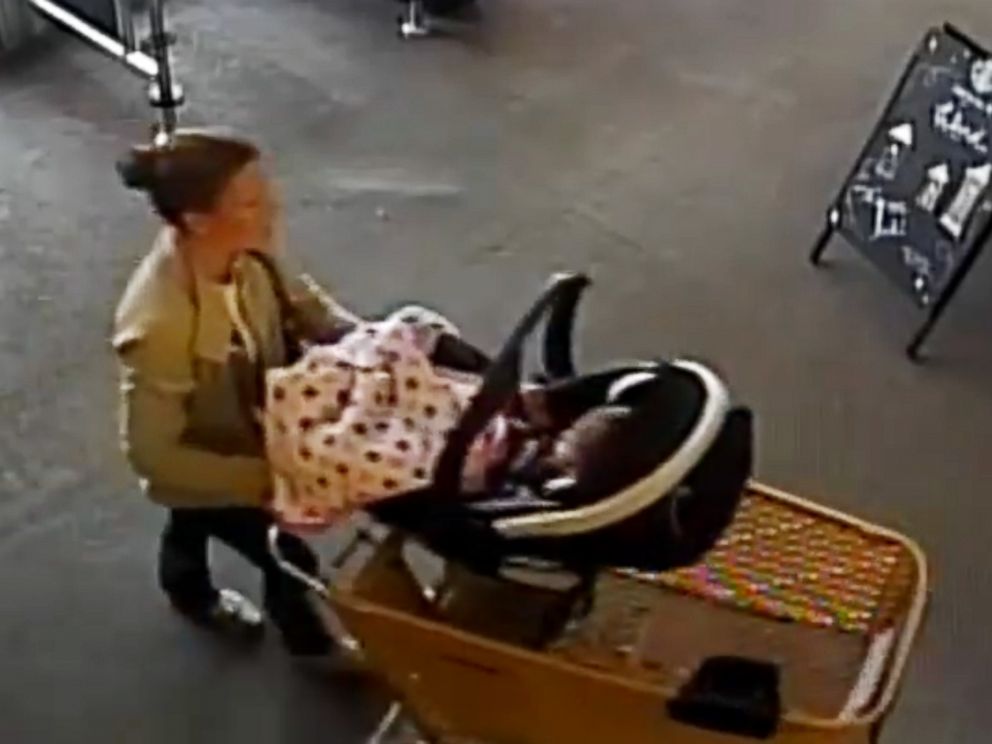 While the footage does not show Berreth leaving, police said her fiancé, Patrick Frazee, the father of her child, told investigators he met Berreth later that day to pick up their daughter. Berreth and Frazee do not live together, her relatives said.

Berreth, a flight instructor, hasn’t been seen since.

Frazee has yet to publicly comment on Berreth’s disappearance. He declined to speak with an ABC News reporter on Tuesday when contacted at his home and also outside the office of an attorney. On both occasions, he had his daughter with him.

Woodland Park Police Chief Miles De Young told reporters earlier this week that Frazee has been cooperating with investigators in the missing person case and that he is not a suspect.

Berreth was reported missing on Dec. 2 by her mother, Cheryl Berreth.

“This is completely out of character,” Cheryl Berreth said at a news conference on Monday. “Kelsey loves her dog, she loves her family and friends and she loves her job.”

She said her daughter is “not the kind that runs off.” 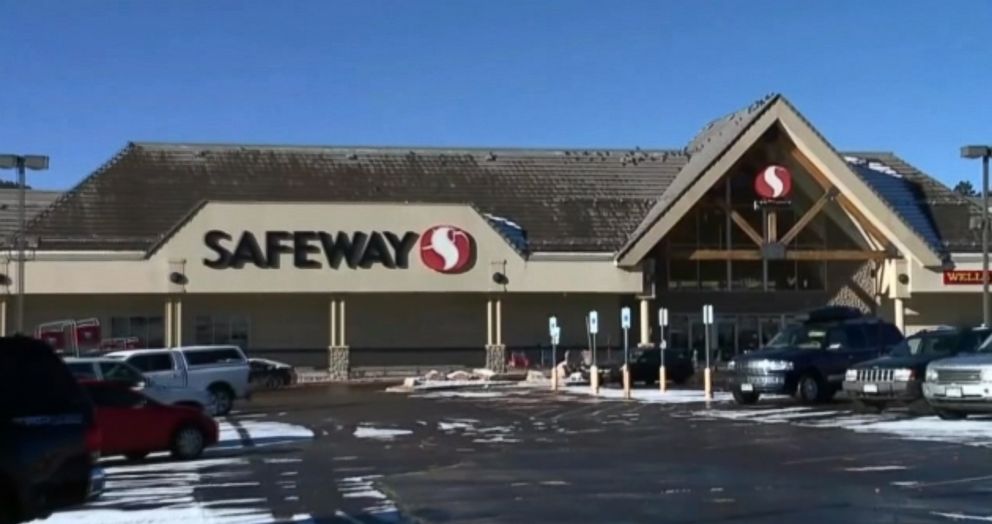 Further deepening the mystery is a ping from Berreth’s cellphone that was detected by police on Nov. 25 near Golding, Idaho, some 700 miles from Woodland Park. But police have found no other evidence of Berreth in Idaho, officials said.

De Young said that on the same day Berreth’s cellphone pinged in Idaho, her employer, Doss Aviation, in Pueblo, Colorado, received a text message presumably from Berreth stating that she would not be able to work the following week. 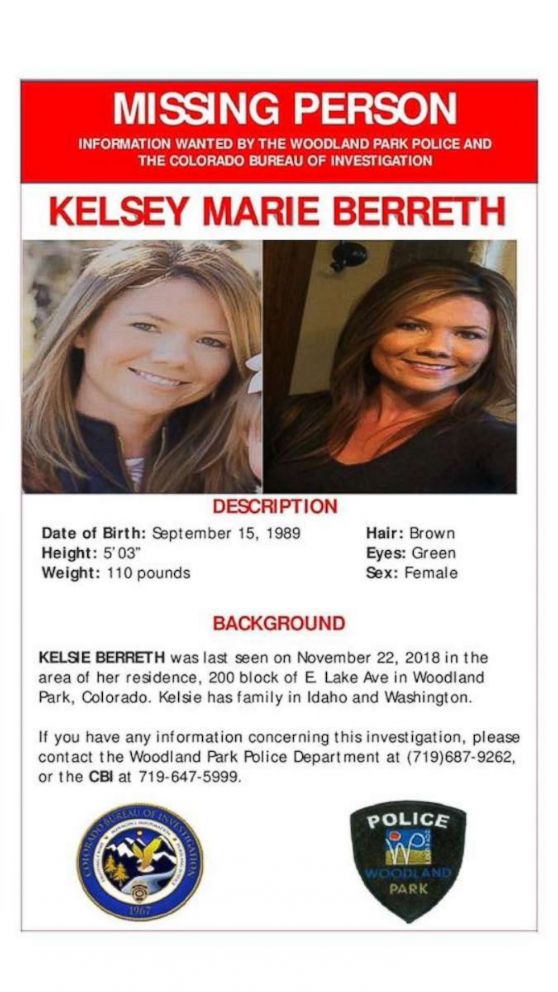 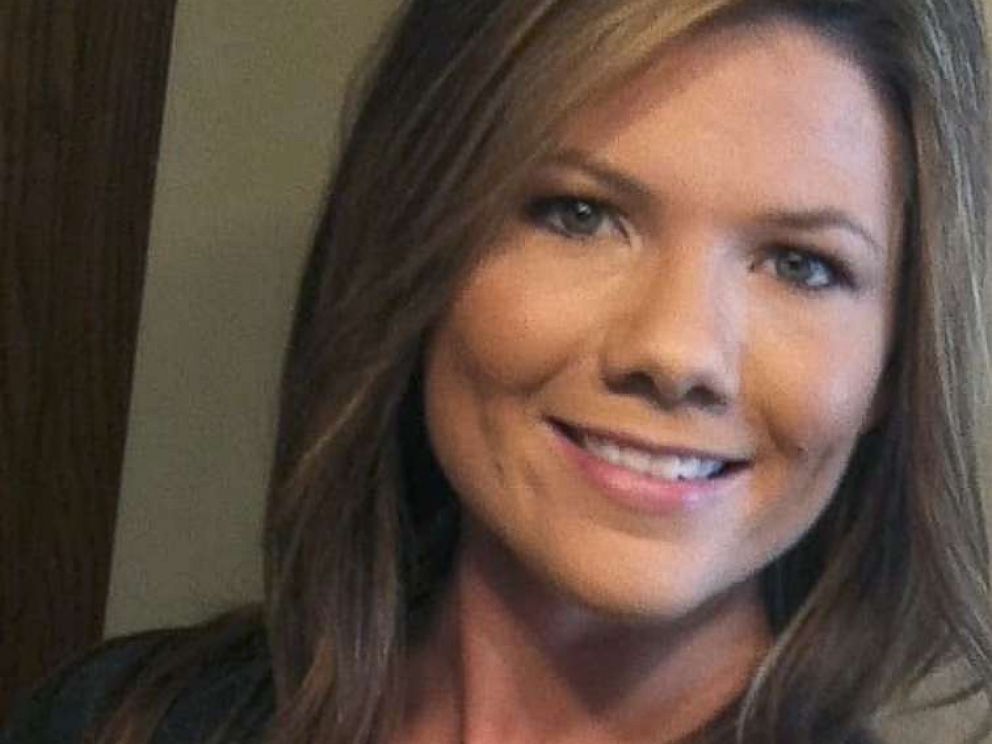 Berreth’s worried mother said that “someone knows where she’s at” and directed a message to Berreth, asking her to return.

“Kelsey, we just want you home,” Cheryl Berreth said. “Call us if you can and we won’t quit looking.”