This shocking video shows rotting cattle carcasses left to decay alongside starving animals in ‘appalling’ conditions at a British farm.

The surviving animals were housed in terrible conditions, with no food, water or dry lying area in what officers from Ceredigion County Council said was the ‘worst example of neglect they had ever seen’. 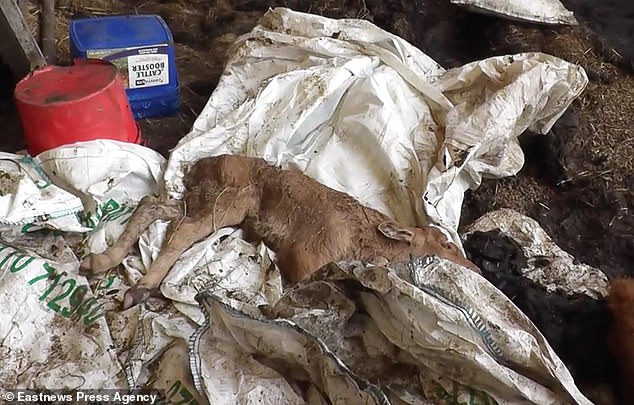 A vet called to Penffynnon Farm in Ceredigion later had to put a further two cattle to sleep because they were so ill.

They confirmed that the cattle were being caused unnecessary suffering, and also said that the dead cattle had died of neglect after succumbing to the horrendous conditions.

Despite the appalling suffering the two brothers who ran the farm were spared jailed.

David Davies and Evan Meirion Davies were given 16-week prison terms suspended for 12 months after admitting 13 charges of causing unnecessary suffering to an animal.

The prosecution was brought by Ceredigion County Council under the Animal Welfare Act 2006 and Animal By-Products (Enforcement) (Wales) Regulations 2014 and came after a visit by Animal Health Officers and Animal and Plant Health Agency vet to the farm in April 2018. 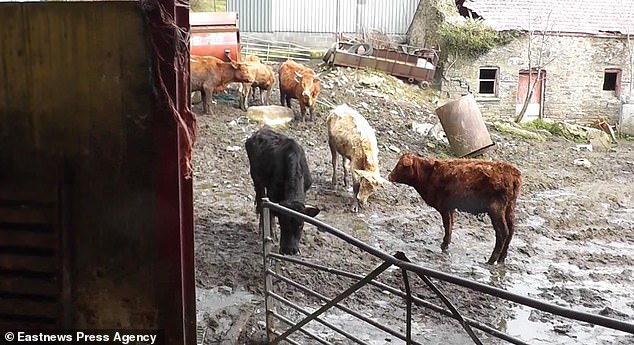 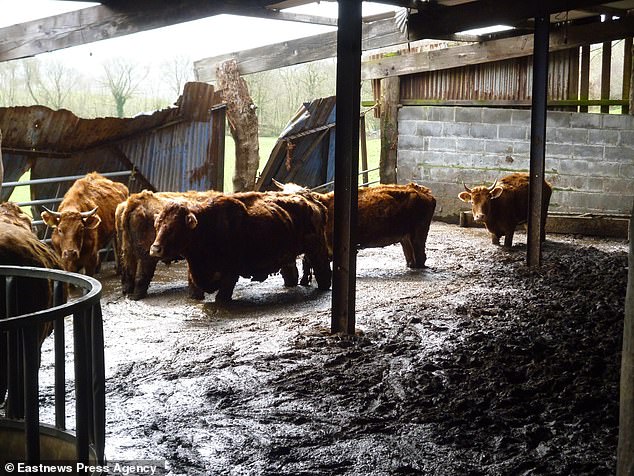 Cabinet member responsible for Public Protection, Councillor Gareth Lloyd said: ‘This was a truly shocking case of neglect that caused terrible suffering to so many animals.

‘We will not hesitate to act decisively whenever we need to protect animal welfare.

‘This was an extreme case, and in no way reflects on the dedication of the overwhelming majority of Ceredigion farmers in maintaining the highest standards of care for their animals.’ 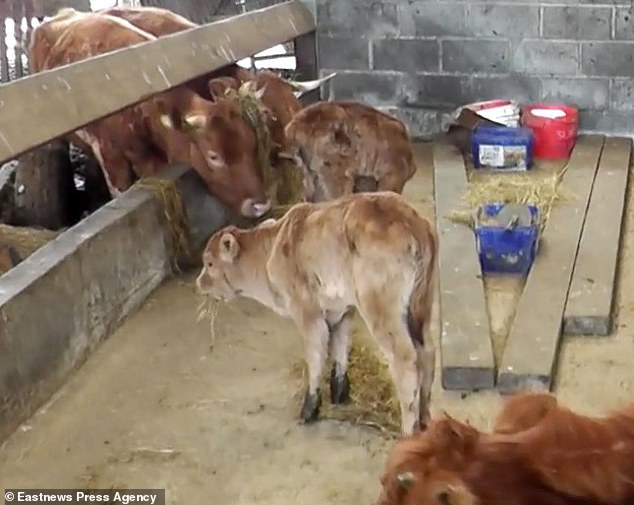 At a sentencing hearing on February 14, magistrates at Aberystwyth Magistrates’ Court acknowledged the evidence of horrendous suffering, inadequate care and poor animal husbandry displayed by both defendants to the animals.

The brothers are also disqualified from keeping any animals of any description for five years.

They were ordered to pay costs to the council of £1,500 each and were given 28 days to make arrangements. 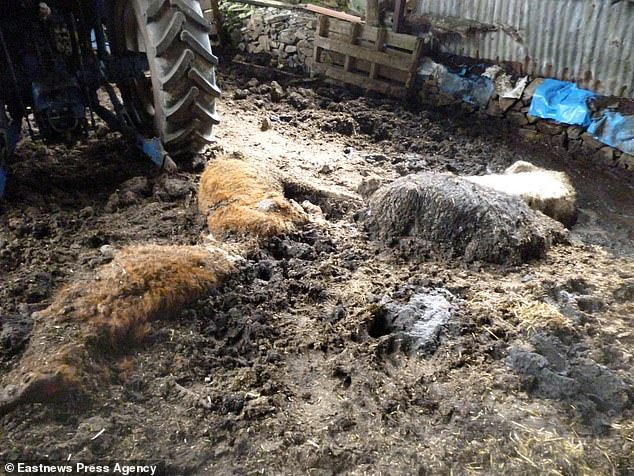 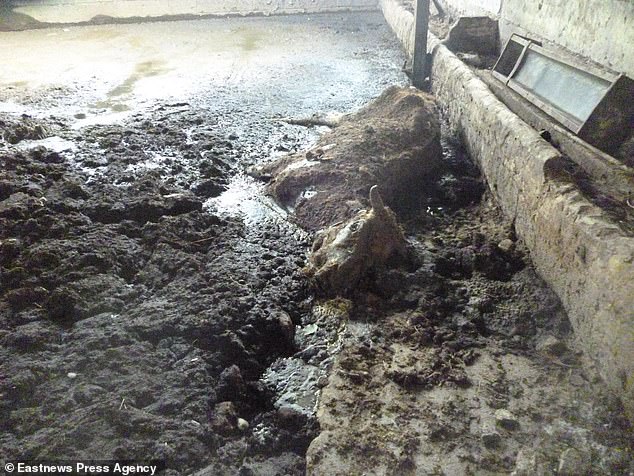