Students at one Florida high school lost their appetite when they saw a gigantic rat crawling inside the school’s vending machine.

Students were quick to whip out their phones to film the rodent’s escapade climbing on the shelves of snacks. 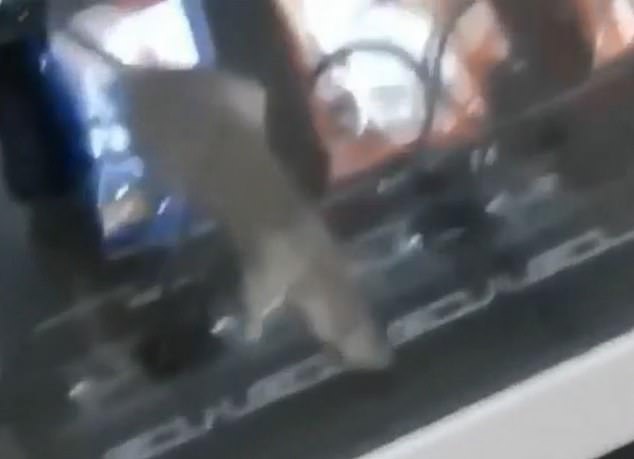 A massive rat was filmed crawling inside the vending machine at Atlantic Community High School in Delray Beach, Florida 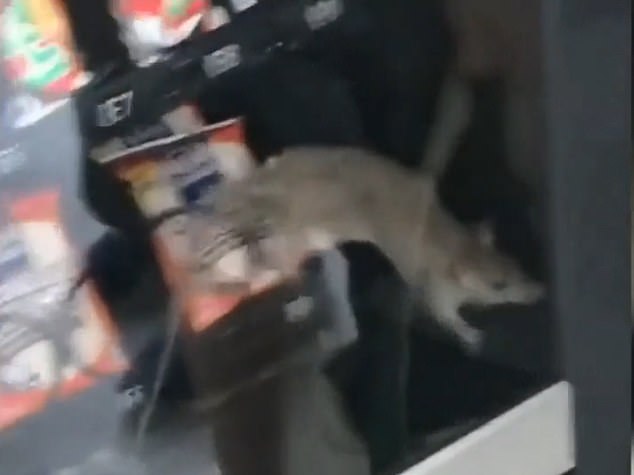 Some students recalled seeing the rat rip open snacks and eating to its content.

The video went viral after parent Latoya Johnson posted the video, recorded by her daughter, online.

‘I was horrified actually to see that at a public school – that this would go on,’ she said to WBTV.

Student Damian Swint said he saw the vermin before going to wrestling practice.

‘I was about to buy a Gatorade out of the vending machine so I looked next to it, and it’s the snack machine, and it’s a rat just like going through it, like eating stuff,’ he said.

It’s not clear just how the rat got into the machine. 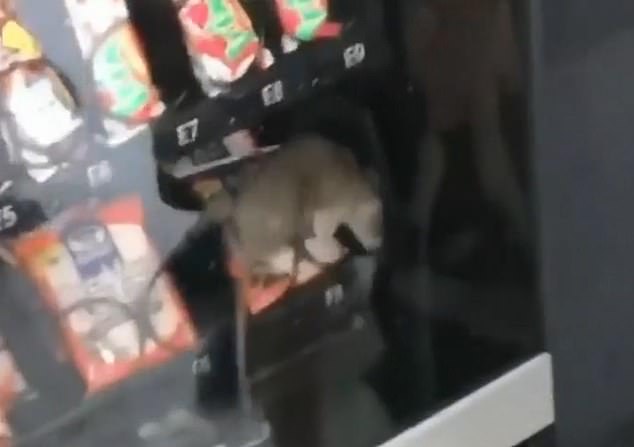 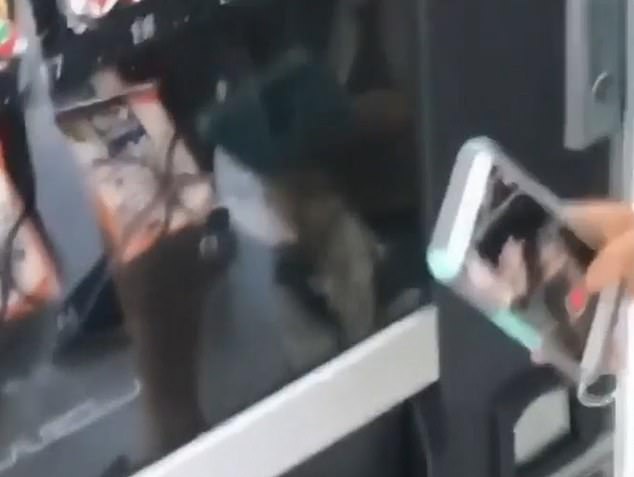 ‘I was about to buy a Gatorade out of the vending machine so I looked next to it, and it’s the snack machine, and it’s a rat just like going through it, like eating stuff,’ student Damian Swint said 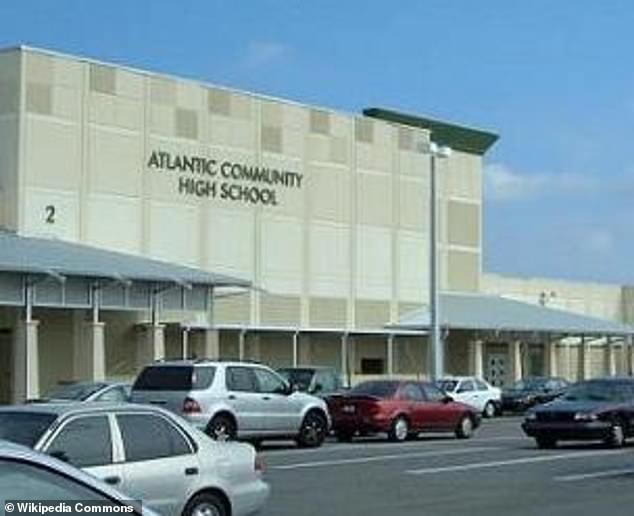 ‘I think it’s disgusting to be honest, because a lot of kids eat out of the vending machines and want snacks during school. And there’s a rat in that bin, that bin’s not sanitary. That bin’s nasty,’ student Kael Williams said.

The vending machine company was immediately called after the incident.

An exterminator also arrived at the school’s campus to deal with the rodent the same day.

According to the school’s administration, the vending machine company is now responsibly for fixing any problems in the machine.