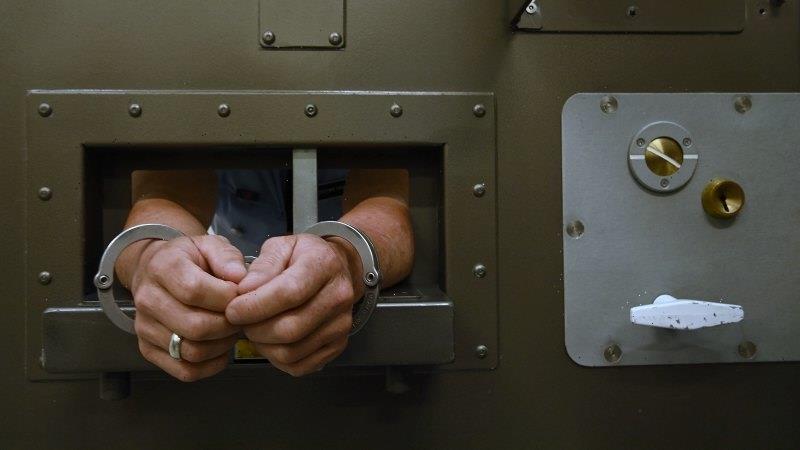 Tensions between prisoners and correctional officers are escalating in Victoria’s prisons due to a staff shortage that threatens to leave sections of medium security facilities unstaffed as soon as March.

The Community and Public Sector Union (CPSU) claims the staffing shortage is dire and signs of prisoner discontent are already evident in facilities like the Marngoneet Correctional Centre. 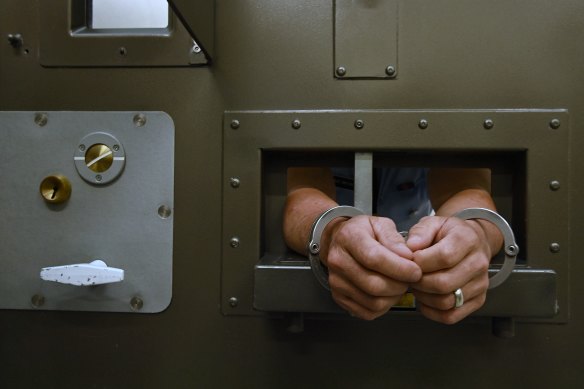 Some of the state’s biggest medium security prisons are caught up in the staff squeeze, including Loddon Prison, Hopkins Correctional Centre and Dhurringile Prison, as they struggle to attract entry-level employees.

The Victorian government acknowledged “staffing pressures” at the facilities.

A CPSU spokesman said there would be more early retirements in February due to savings measures imposed by the Victorian government in the 2020-21 state budget. This would exacerbate shortages and likely result in further restrictions for prisoners.

“There are serious concerns we will be unable to staff prisons after February as there’s not enough suitable applicants through recruitment,” they said.

The spokesman said as recruits become scarce, prison guards are also opting to leave the profession.

The rate of incarceration in Victoria has been steadily rising over the past 10 years, with the number of Aboriginal inmates almost doubling in that time. Meanwhile, the state government has been actively trying to recruit new corrections staff to tackle the shortage.

During a visit to the Marngoneet Correctional Centre on Wednesday, the CPSU observed heightened agitation among prisoners particularly over the extended period of time they were expected to remain in their cells.

One prison officer, who wished to remain anonymous, claimed prisoners were now locked down from 5pm to 8am, making it harder for some to contact their families. Prisoners have allegedly expressed demoralisation as conditions begin to shift closer to those seen at maximum security prisons.

“They are saying ‘what’s the point of behaving’,” the officer said.

“We are turning out worse citizens. The corrections system is going backwards.”

Opposition corrections spokesman Brad Battin – who was a prison officer for two years – said staffing shortages impacted both the physical and mental wellbeing of prisoners, particularly when it results in increased isolation within cells.

“It makes it harder to recover, makes it harder for rehabilitation. The potential of then returning people back to the community worse than they were when they went in is a real possibility,” he said.

This in turn puts remaining staff at risk, Battin said. “If they [prisoners] get built-up anger from sitting in their cell, they could retaliate to say ‘we’re sick of being locked down’.” 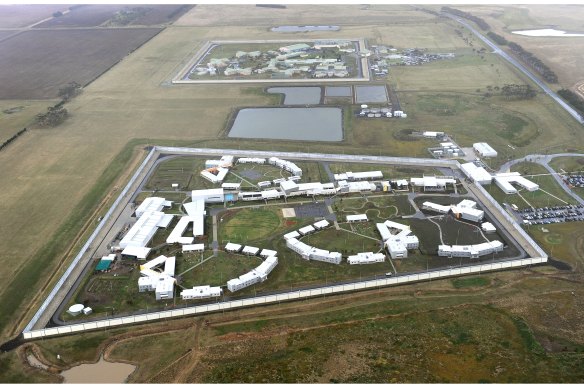 Tensions are rising among prisoners at the Marngoneet Correctional Centre amid staff shortages.Credit:Craig Abraham

“No one in prison should have their human rights breached because of staffing shortages. Reducing the prison population is the best result for everyone.”

Vice president of Liberty Victoria, Michelle Bennett, said a lack of trained staff could be a “life or death” issue for prisoners, and that time in cells should be strictly limited.

“For prisoners, increased isolation limits their opportunities for rehabilitation and, accordingly, their ability to successfully reintegrate into the community,” she said.

In an effort to promote job retention, the CPSU is negotiating new rosters for a number of medium security prisons which would protect take-home pay for correctional officers and other prison staff.

Consultation is currently underway with affected staff and the CPSU which will consider any implications for staff remuneration and conditions.

“This will be a problem everywhere in frontline staff,” the spokesperson said, noting that similar staffing challenges currently faced youth justice, child protection and public health.

Battin echoed this, adding that prisons had the extra challenge of promoting a job that has, at times, been described as “99 per cent boredom and 1 per cent sheer terror”.

“There are more jobs than there are people now,” Battin said. “How does the government or Corrections Victoria encourage people to come to work in the prisons when people can work wherever they want at the moment? How do they make it look like less of a job and more of a career?”

A Department of Justice and Community Safety spokesperson said they regularly reviewed and updated their operational management to ensure a safe environment for both staff and prisoners.

“Like many industries, we are managing staffing pressures at some of our medium security prisons and are putting in place appropriate arrangements to ensure the safety, security and good order of the system.

The shortage comes as a new maximum security prison – the Western Plains Correctional Centre – is about to be opened, not far from the Marngoneet and Barwon correctional facilities.

Completed in November, the 1248-bed centre – which cost the state government $1.119 billion – is now under the management of Corrections Victoria, which is working to secure the facility before it becomes fully operational.

When asked when the facility would begin receiving prisoners, a spokeswoman for the Victorian government said a small number of staff had been employed at the facility to maintain it until a decision is made to open it completely.

Prisons are short on staff elsewhere in the country, with officers at Parklea in Sydney’s west launching a 48-hour strike over pay, limited staffing and safety concerns in December.

Two riots broke out in the privately-owned prison in the last 18 months, which the officers argued was partly because prisoners had realised there was a lack of staff.