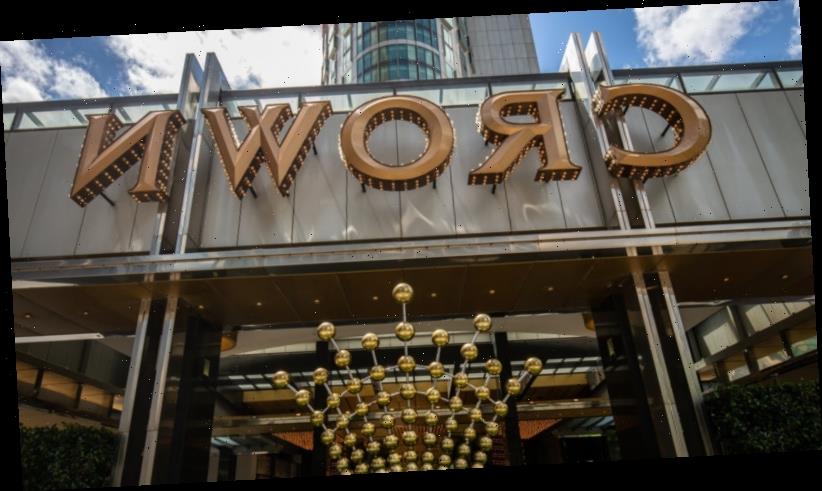 The Victorian government will launch a royal commission into Crown Resorts to test the gambling giant’s suitability to hold its Melbourne casino licence.

The state government said in a statement that the move responded to the “serious findings” of the New South Wales Independent Liquor and Gaming Authority (ILGA) inquiry, which ruled Crown unfit to hold a casino licence at its newly built Barangaroo complex.

“Since receiving the ILGA report, the government has taken advice about the most appropriate way to proceed in Victoria,” the statement said.

“Establishing a royal commission will ensure the most appropriate access to information regarding Crown Melbourne’s suitability to hold the casino licence given the Commission’s powers to compel witnesses and documentation.”

The government had had already established a review into Crown’s suitability to hold its licence. That review will occur in parallel with the royal commission.

“This is about making sure that those who hold a casino licence in Victoria uphold the highest standards of probity and integrity – and that they’re accountable for their actions,” Premier Daniel Andrews said.

“The Royal Commission will establish the facts and the government and the [state regulator] will take any necessary action at the conclusion of the investigation. We will not tolerate illegal behaviour in our gaming industry.”

The 18-month NSW inquiry, conducted by former Supreme Court judge Patricia Bergin, examined evidence of Crown facilitating money laundering through its bank accounts, went into business with “junket” tour partners linked to Triad organised crime gangs and disregarded the welfare of its staff in China before 19 were arrested there in 2016.

Commissioner Bergin’s final report this month found these failures made Crown unfit to hold a casino licence in NSW, with its core problem being “poor corporate governance, deficient risk management structures and processes and a poor corporate culture”.

The NSW inquiry was launched in response to a 2019 expose into Crown’s activities by The Age, Sydney Morning Herald and 60 Minutes.