CARACAS (Reuters) – Venezuela’s opposition is opening a U.S. fund to receive the proceeds of oil sales, a key measure to secure revenue for its effort to dislodge President Nicolas Maduro, an opposition lawmaker said on Wednesday. 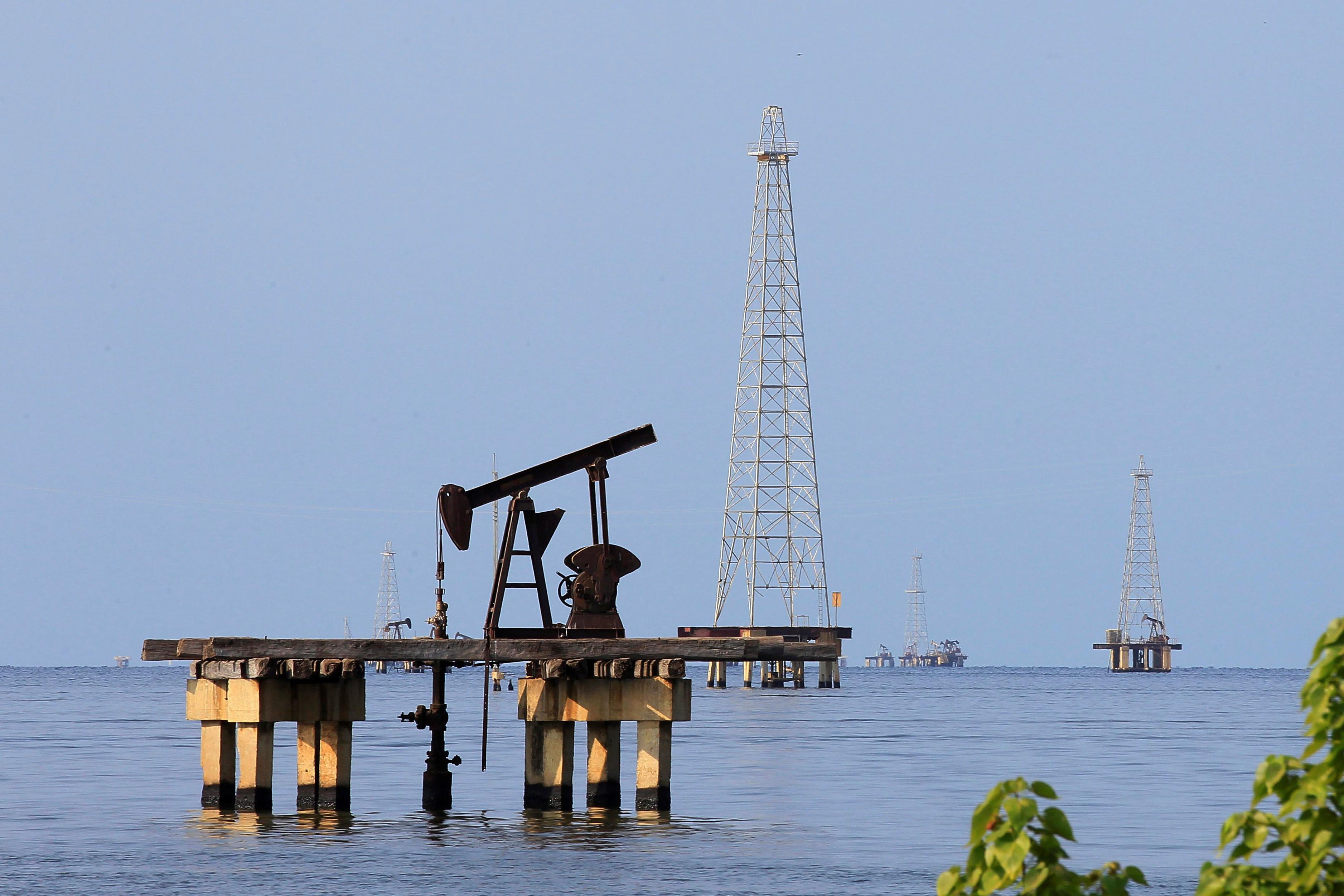 “This is already quite advanced, I hope that next week it can be announced by our representative in the United States,” Paparoni said, in reference to Venezuelan opposition envoy Carlos Vecchio.

Citgo, the eighth-largest U.S. refiner and Venezuela’s top foreign asset, is in the middle of a tug of war as the Trump administration has made aggressive moves to remove it from Maduro’s control.

Following a U.S. decision to impose sanctions on Venezuela’s oil industry last week, Guaido and the Trump administration have sought to appoint a new board of directors for Citgo. PDVSA has said it would take legal action to block a takeover.

About a dozen tankers carrying over 7 million barrels of Venezuelan crude and products were anchored this week at the U.S Gulf Coast waiting for directions on how to pay for the cargoes following the sanctions, according to Refinitiv Eikon data.

Pressure is building on Maduro, a socialist, to resign amid an economic crisis marked by widespread shortages and hyperinflation, with the United States and a growing number of other nations recognizing Guaido as Venezuela’s legitimate president.

Yon Goicoechea, a member of Guaido’s policy team, told Reuters that Guaido was in contact with PDVSA’s international partners and they were willing to keep operating in Venezuela.

He did not identify the partners.

Guaido’s team is planning for a post-Maduro government with an emergency scheme to supply fuel domestically, given widespread shortages across Venezuela, Goicoechea said.

Maduro, who retains control over the state, denounces Guaido as a U.S. puppet who is seeking to foment a coup against him.