Jim Cantrell, who set up his own satellite launch company, claims he worked with the US military on small satellites. 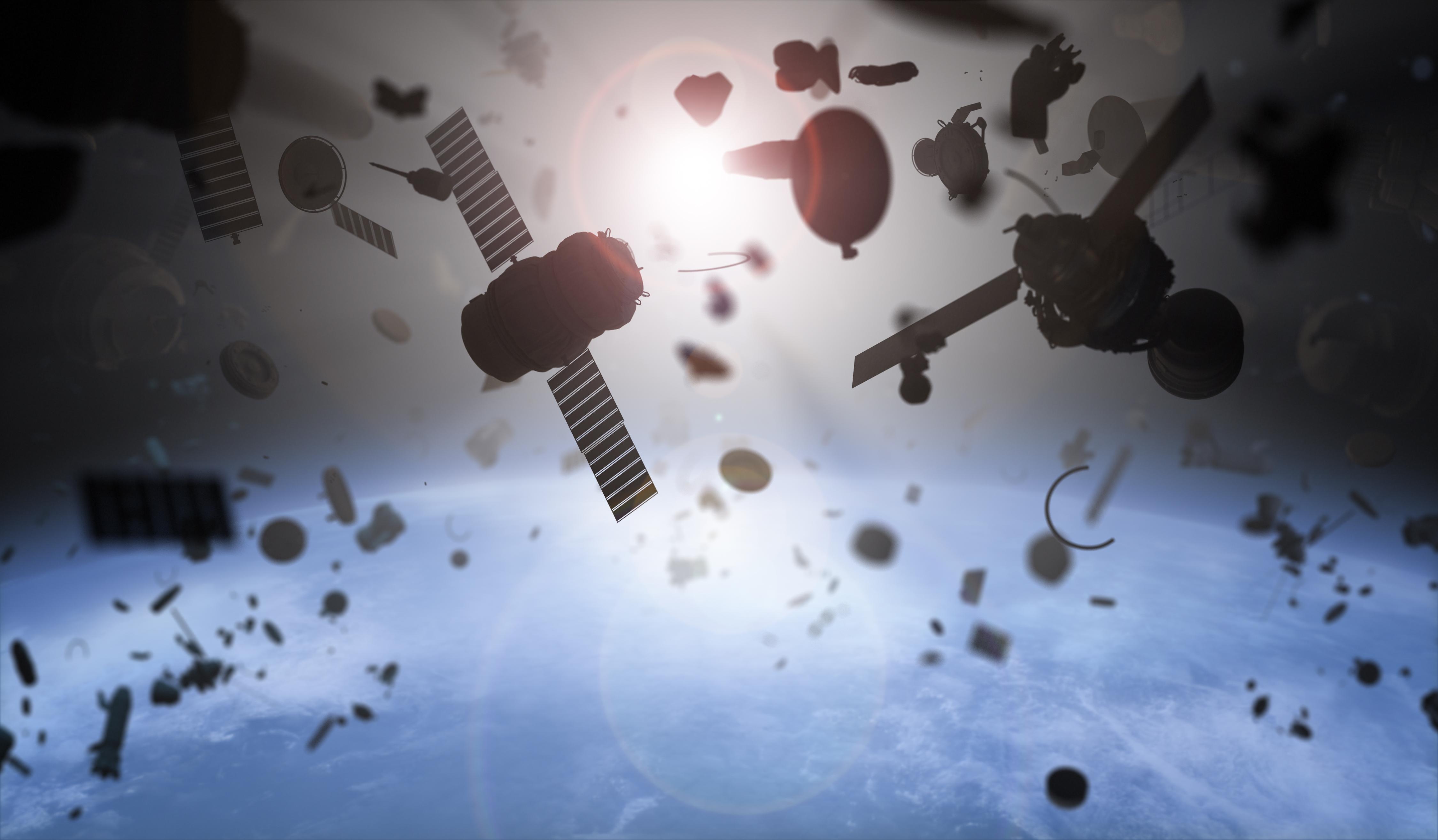 The industry veteran and founder of the launch company Vector, told Popular Mechanics: “The part of my career I don't talk much about was working with the military on small sats.

“We were trying to work with the military to find out the utility of these very small things, including CubeSats… one man's space debris is another man's weapons system, right?

“Observability of objects in space is not a topic that most people talk very much about, and I really don't want to go into it,” said Cantrell, whose company Vector has current Department of Defence contracts. “Suffice to say there's a great military interest.”

The development has been helped by the shrinking size of space satellites as technology has improved.

Large spacecraft have been replaced by constellations of smaller ones flying in a lower orbit around Earth. 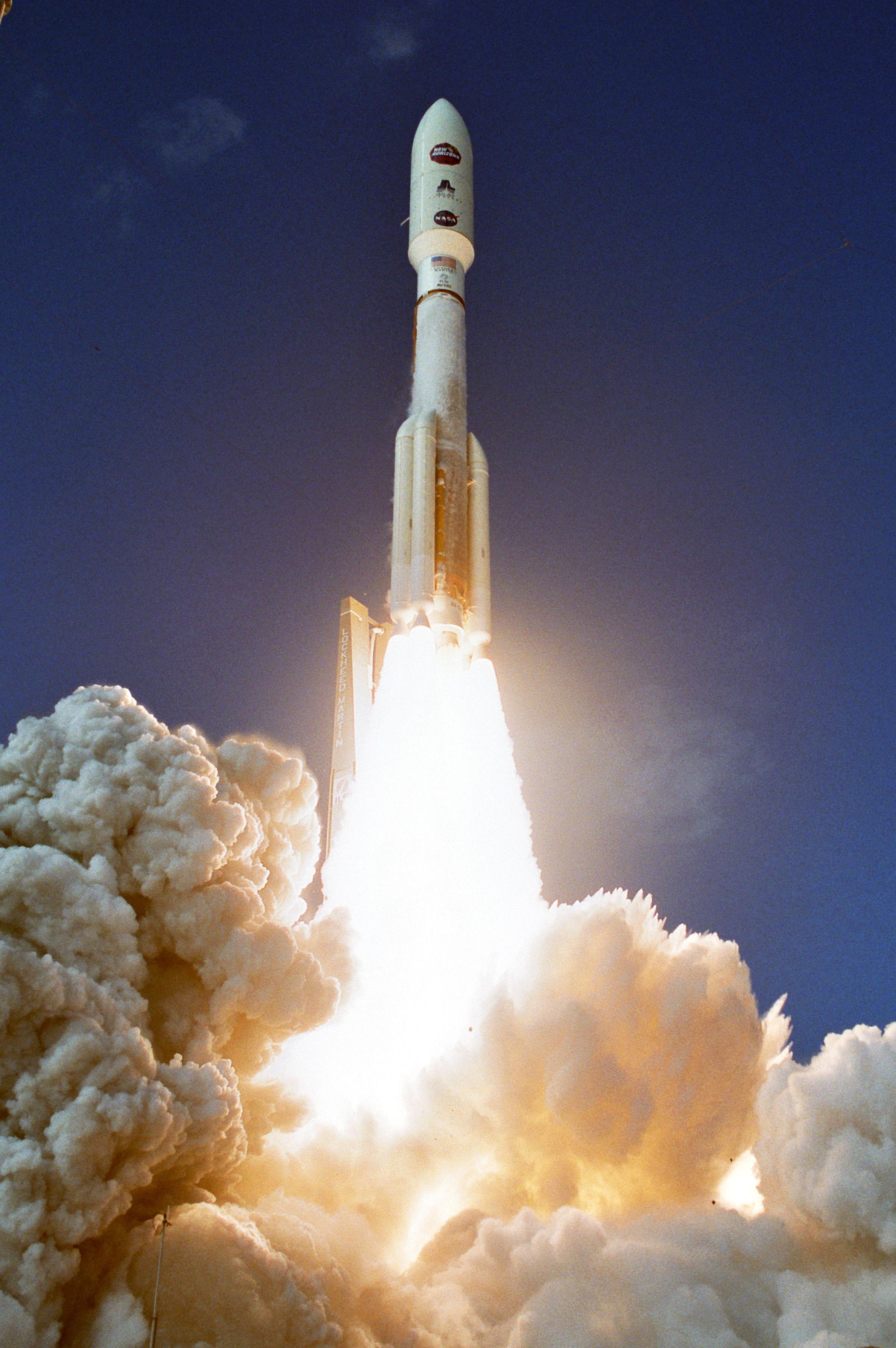 The National Reconnaissance Office (NRO), based in Chantilly, Virginia, has made no secret about funding small satellite launchers sending payloads into space.

Those payloads could now be sending spy satellites or even weapons into space that could deliberately be hidden in among all the thousands of pieces of junk already littering space.

The NRO refused to answer any questions about ways to hide small satellites in orbit when approached by the publication.

“However, the mission capability small satellites are able to provide has significantly improved with advances in parts and components, and investment from private industry. 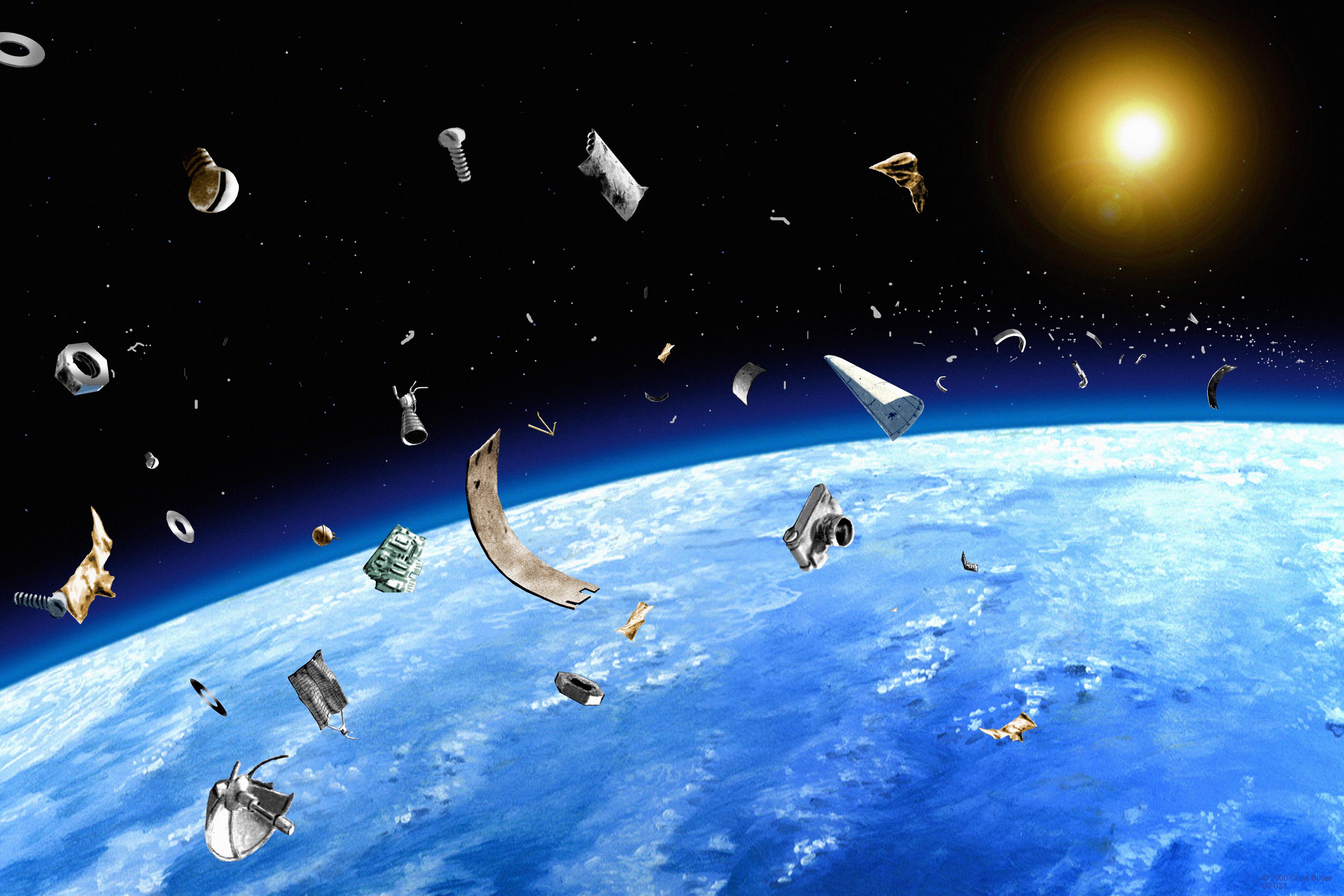 “We would expect that trend to continue – and we will continue to leverage the opportunities those improvements offer us.”

Actually disguising something like a spy satellite to look like a bit of floating junk is not difficult, according to Todd Harrison, director of the Aerospace Security Project at the think tank CSIS.

He said: “It’s not hard to make it look like space debris from the upper stage.

“You’re not up close, looking at these things with the naked eye.

“You’re relying on radar reflections and reflections of light from the sun from a certain angle, things like that to deduce what they are.”

There is a huge problem with the amount of space floating around.

Each day, the US military issues an average of 21 warnings of potential space collisions.

Estimates currently say there are more than 20,000 objects floating about in space.

Back in July the CryoSat-2, costing $162million, came close to crashing into a piece of space debris travelling at 4.1km a second.