It’s been 18 years since two hijacked passenger jets flew into the twin towers of the World Trade Center in New York City, the start of a series of coordinated attacks against the United States by the terrorist group al-Qaida on the morning of Sept. 11, 2001.

Nearly 3,000 people were killed that day and thousands more were injured. In the years since, the number of people who have developed 9/11-related illnesses, such as cancer and cardiovascular disease, continues to climb. 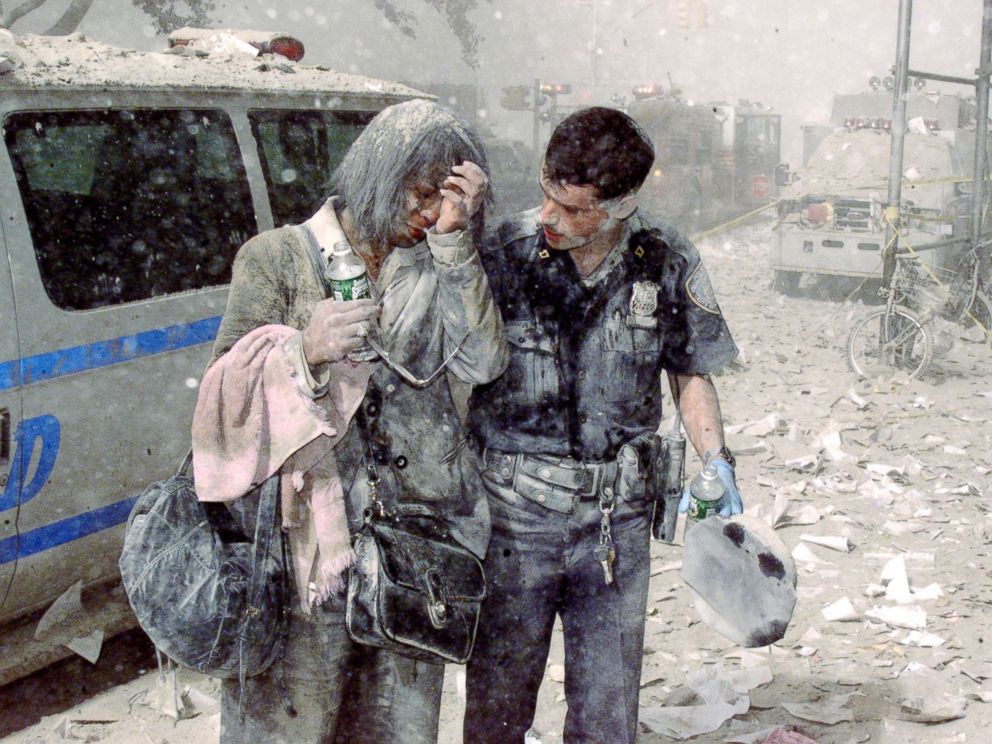 In commemoration of the 18th anniversary, the victims and survivors, as well as the first responders and volunteers who risked their lives to save others, will be honored Wednesday at the 9/11 Memorial and Museum, which was built where the twin towers once stood.

All those who lost their lives in the attacks will have their names read starting around 8:40 a.m. local time during a ceremony at the museum that is only open to victims’ families but will be streamed online.

There will also be six moments of silence throughout the ceremony: two for the moments when the planes hit each tower, two for when each tower collapsed, one for the moment when a third hijacked plane struck the Pentagon in Arlington County, Virginia, and another for when a fourth plane crashed in a field near Shanksville, Pennsylvania. 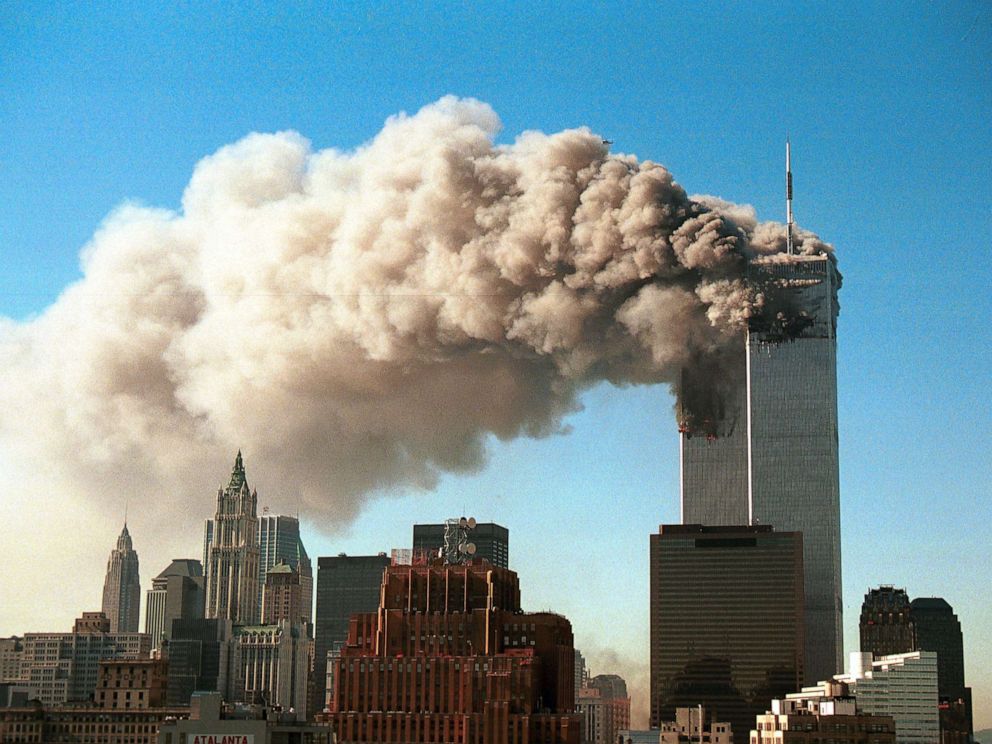 The 9/11 Memorial plaza will open to the public from 3 p.m. to midnight for the viewing of the Tribute in Light, in which twin beams of light reaching up to four miles into the sky will be illuminated from dusk to dawn.

The beaming art installation, assembled on a roof south of the memorial, is comprised of 88 search lights positioned into two 48-foot squares, echoing the shape and orientation of the twin towers. It can be viewed from a 60-mile radius around lower Manhattan.

President Donald Trump is expected to lead a moment of silence at the White House before attending a memorial ceremony at the Pentagon.