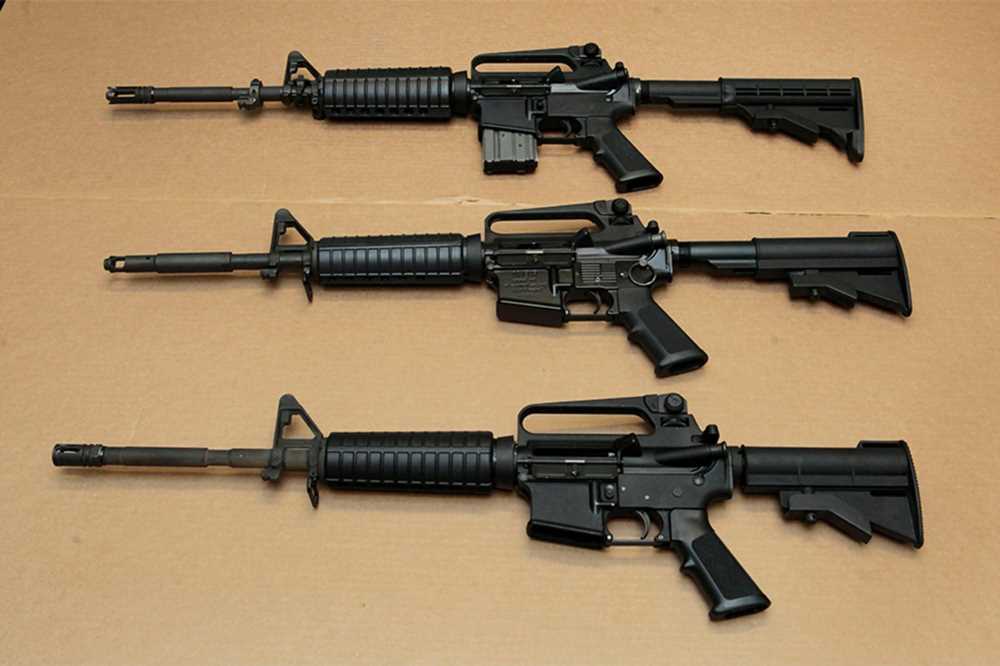 SACRAMENTO, Calif. — A federal judge has overturned California’s three-decade-old ban on assault weapons, ruling that it violates the constitutional right to bear arms.

California first restricted assault weapons in 1989, with multiple updates to the law since then.

California’s attorney general argued that assault weapons as defined by the law are more dangerous than other firearms and are disproportionately used in crimes and mass shootings. But Benitez said the guns are overwhelmingly owned for legal purposes