A US company that pocketed $14 million in tax dollars to make "game-changing" ventilators needed to fight the coronavirus has been selling versions of them overseas.

There is not a single Trilogy Evo Universal machine available for Americans as the pandemic continues to take thousands of lives every week, according to ProPublica. 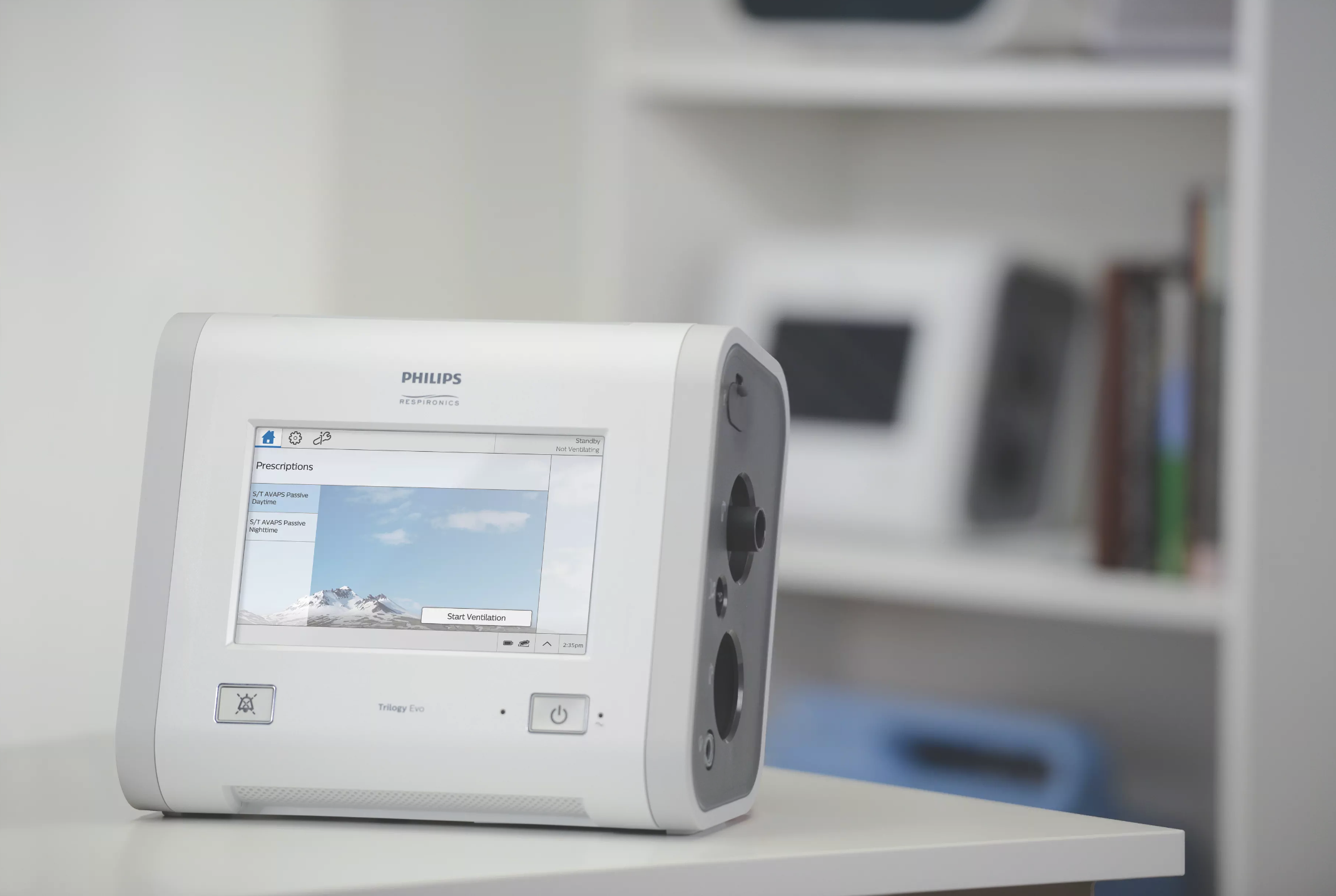 Health and Human Services in September ordered 10,000 of the ventilators for the national stockpile at a cost of $3,280 per device.

However, the Pennsylvania company that designed the life-saving machines have been selling more expensive versions all over the world, ProPublica reported.

The firm is a subsidiary of the Dutch tech giant Royal Philips N.V.

“We sell to whoever calls,” a saleswoman at a small medical-supply company in New York City told ProPublica.

The company in the Big Apple had purchased 50 Trilogy Evo ventilators from Philips last month and raised the online price from $12,000 to $17,000.

“We have hundreds of orders to fill," the saleswoman told ProPublica. 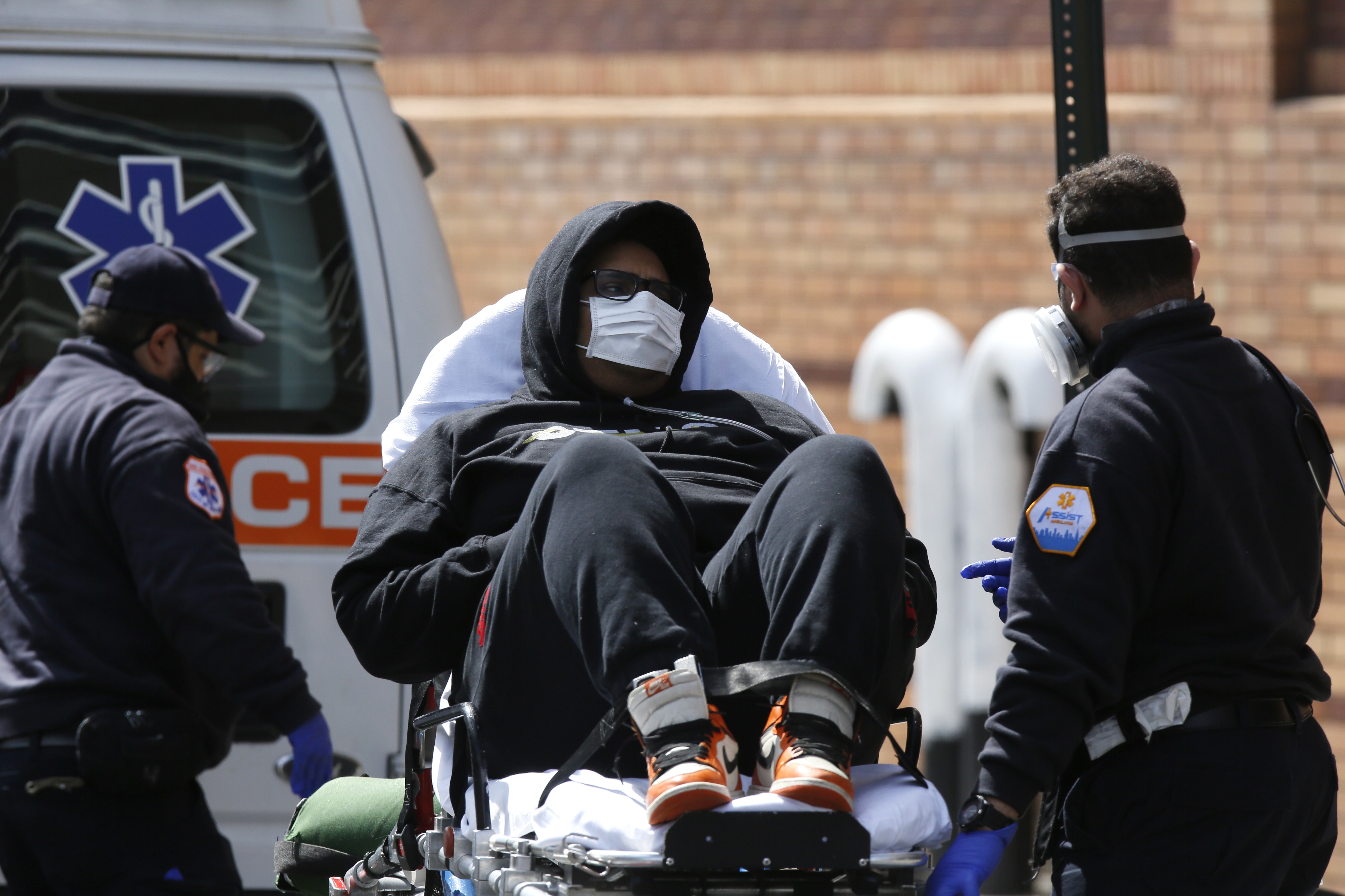 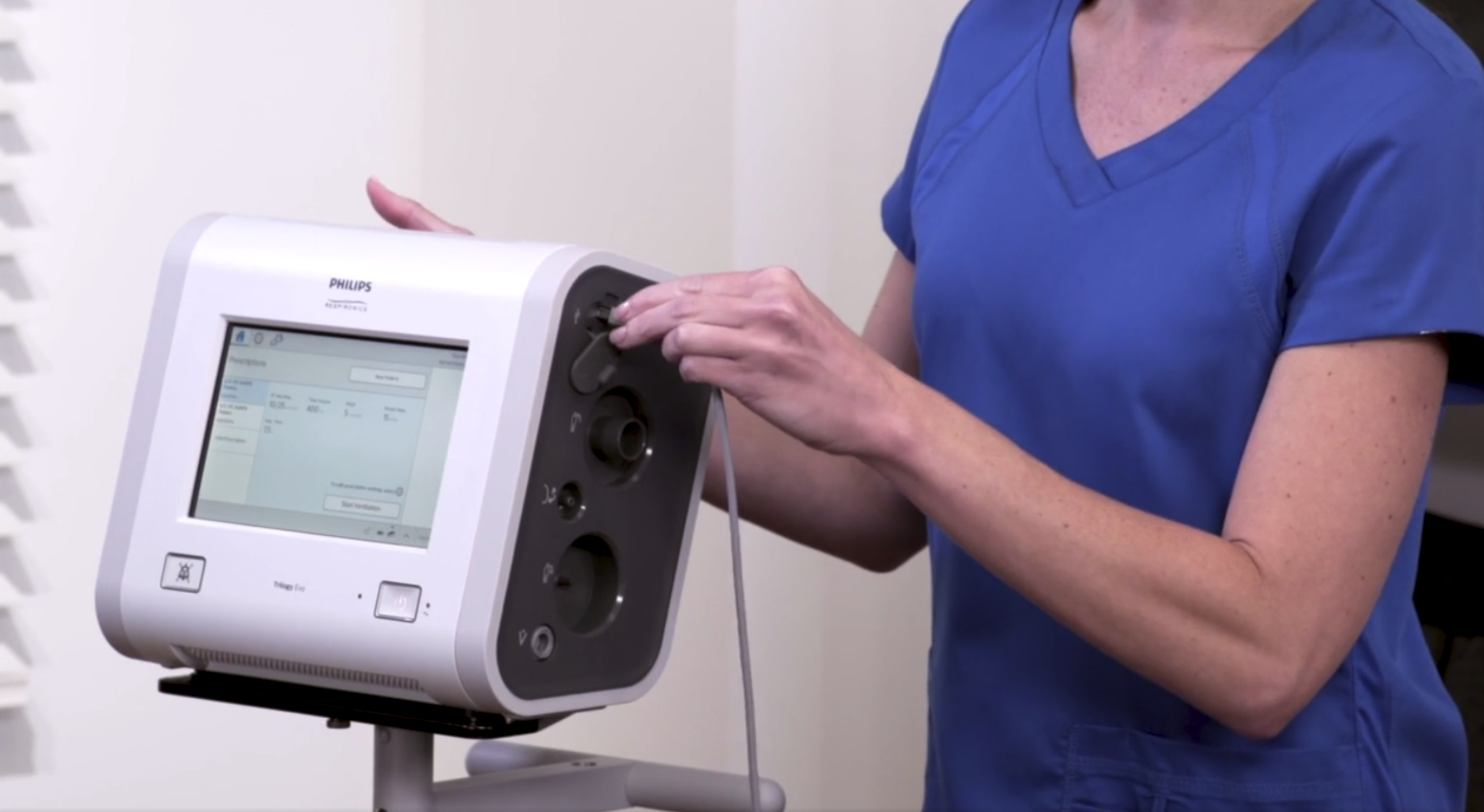 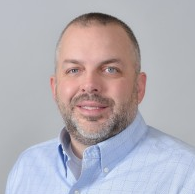 "I think America didn’t take this seriously at first, and now everyone’s frantic.”

A Health and Human Services spokeswoman told ProPublica that Philips had agreed to make the ventilator “as soon as possible.”

A Philips spokesman said the company did not plan to begin production this year.

HHS officials praised the Trilogy Evo as recently as February.

“This game-changing device, considered a pipe-dream just a few years ago, is now available at affordable prices to improve stockpiling and deployment” in an emergency, the agency told Congress, according to ProPublica. 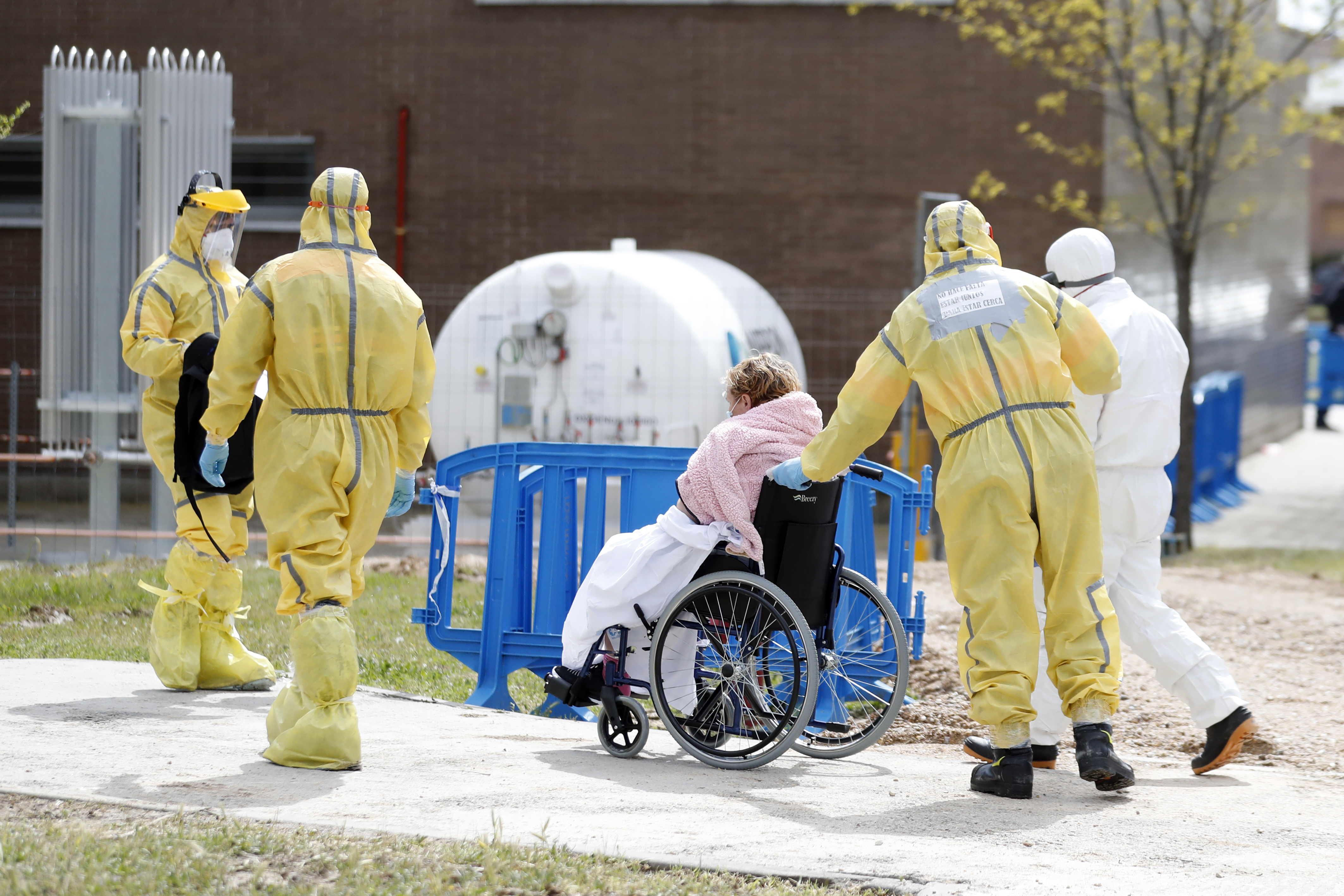 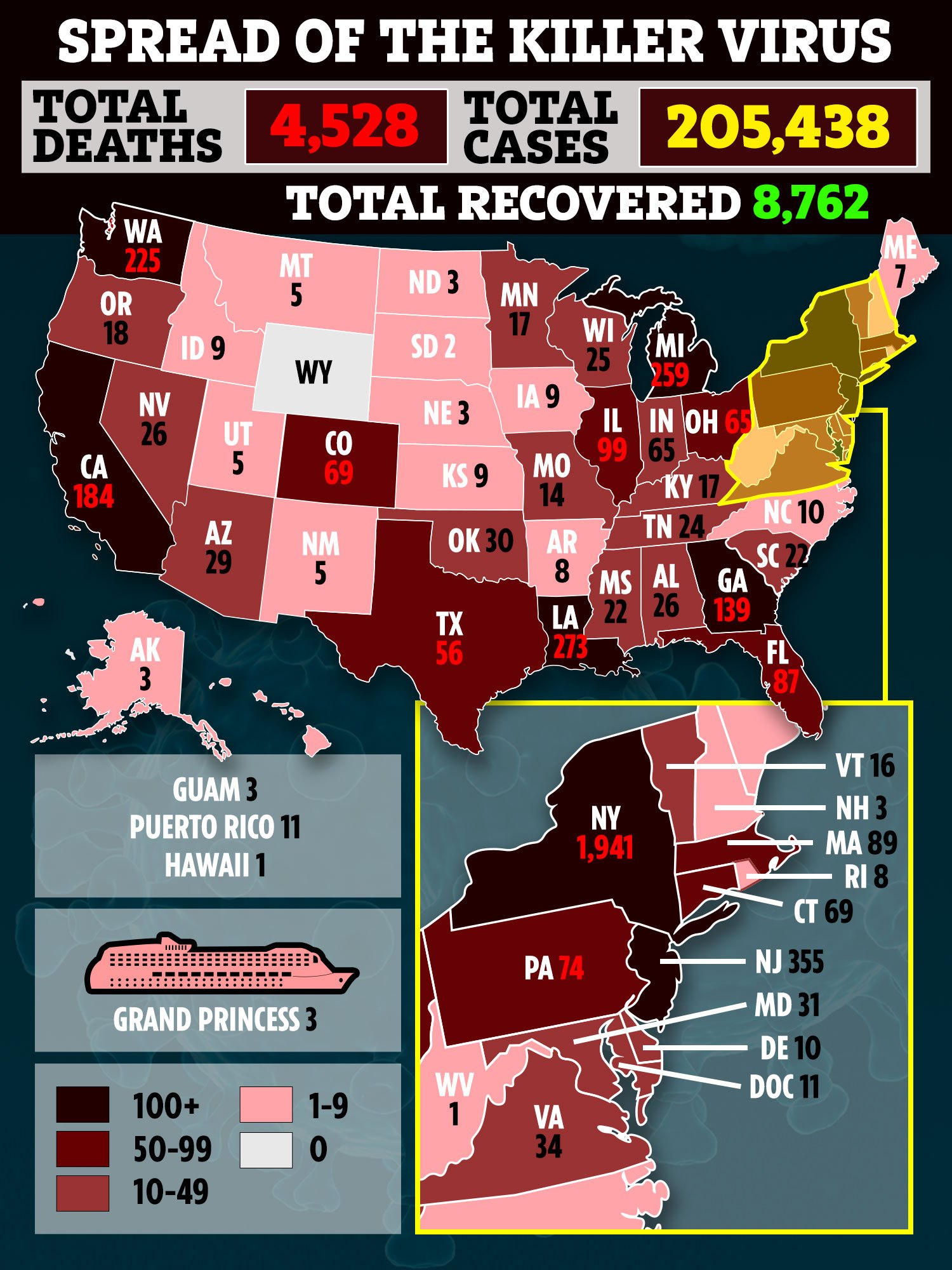 However, weeks later, officials with the Strategic National Stockpile urged Philips to start making the ventilators.

Philips agreed to a change in the HHS contract which would ask the company to make Trilogy Evo devices "as soon as possible," a spokesperson told ProPublica.

But the HHS spokeswoman later told ProPublica  that Philips is only required to deliver the ventilators “as they are completed.”

A company spokesman said Philips would meet the original contract deadline of 10,000 ventilators by 2022.

There have been more than 900,000 coronavirus cases around the world, and the lack of available ventilators has been alarming.

Doctors often have to make the difficult choice of deciding which patients to save with the few ventilators they have at their disposal. 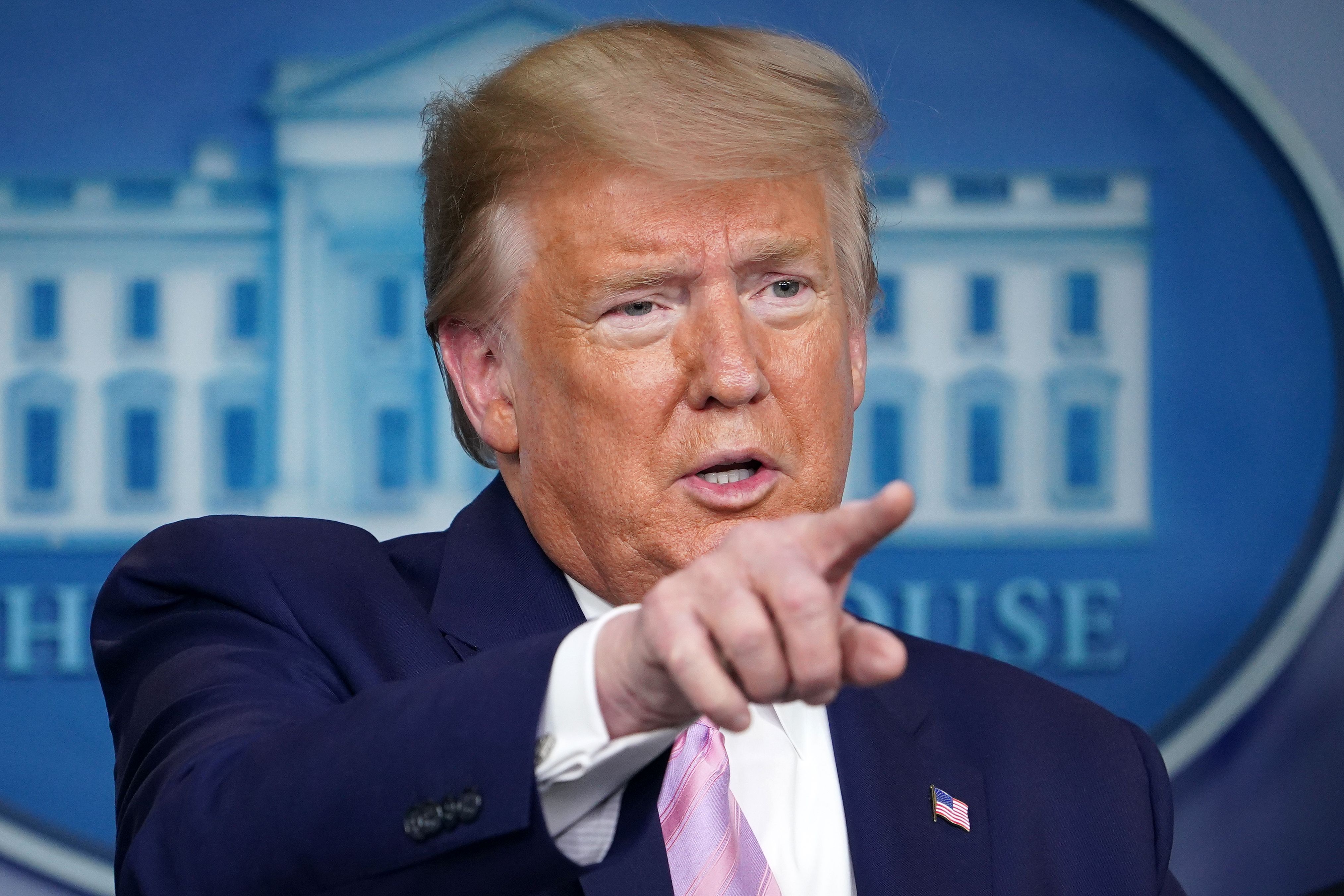 HHS had signed a $13.8 million contract with the Pennsylvania company five years ago with the hope of creating low-cost and portable ventilators that could be used to fight a pandemic.

Philips marketing manager Jeff Marshall can be seen demonstrating the commercial version of the Trilogy Evo in a video.

The design was approved by the Food and Drug Administration in September, according to ProPublica.

“That’s the problem of leaving any kind of disaster preparedness up to the market and market forces – it will never work,” said Dr. John Hick, who counsels the HHS on pandemic preparedness, told ProPublica.

“The market is not going to give priority to a relatively no-frills but dependable ventilator that’s not expensive.”

“Keep in mind that companies are always free to develop other products based on technology developed in collaboration with the government,” an HHS spokeswoman told ProPublica.

“This approach often reduces development costs and ensures the product the government needs is available for many years.”

President Trump warned Americans to brace for “one of the roughest two or three weeks we’ve ever had in our country."