THE UNITED States is now reporting more than 3,000,000 confirmed cases of coronavirus.

NBC News confirmed late Tuesday night that the nation hit the record number after more than 46,500 new cases were recorded on Tuesday. 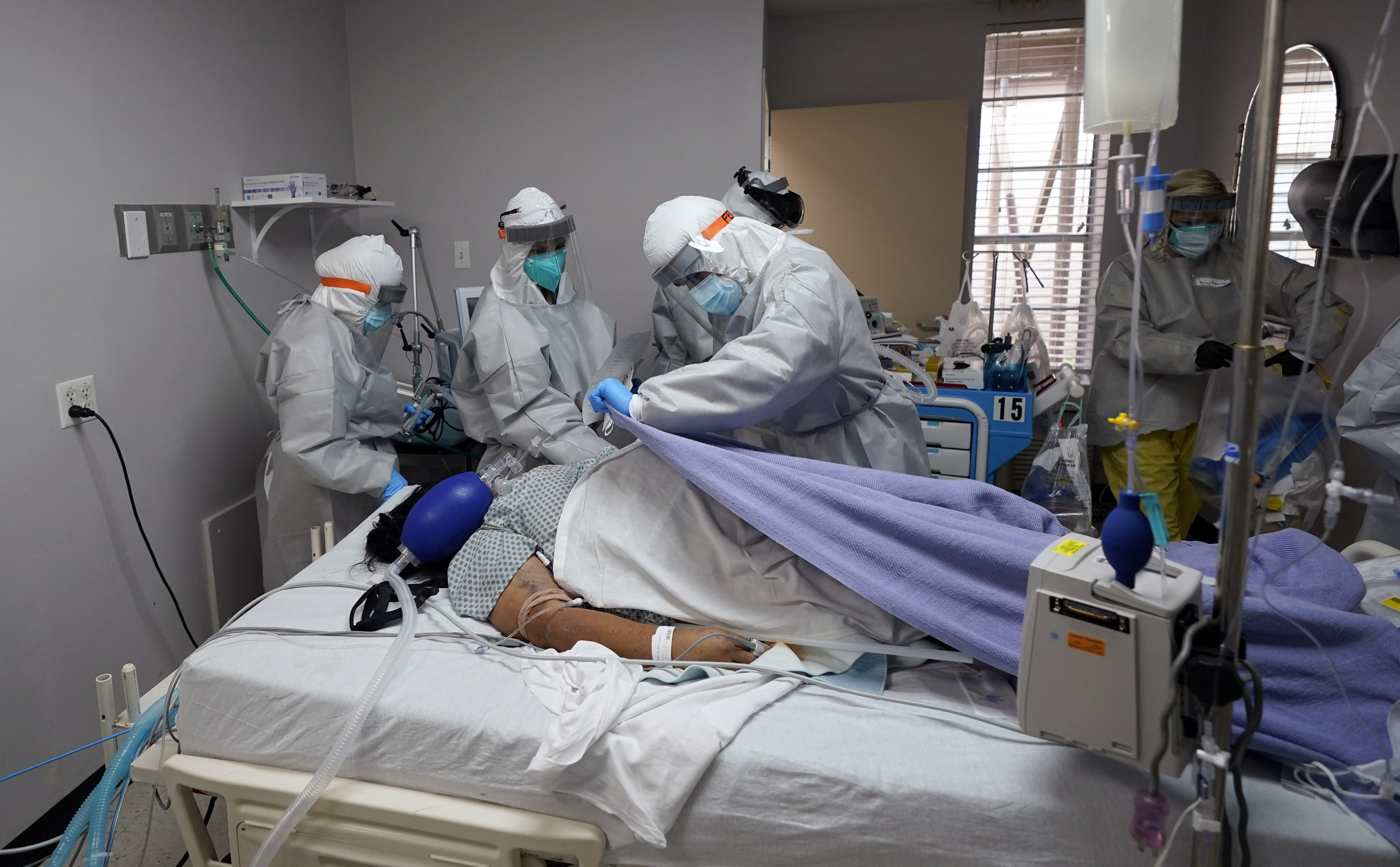 The grim record comes a day after Dr Anthony Fauci warned that unlike many countries in the European Union, the number of new cases in the United States never came down to a "baseline."

"If you look at the graphs from Europe, the European Union as an entity, it went up and then came down to the baseline," he said during a web interview with National Institutes of Health director Francis Collins.

"Now they're having little blips, as you might expect, as they try to reopen. We went up, never came down to baseline, and now we're surging back up." 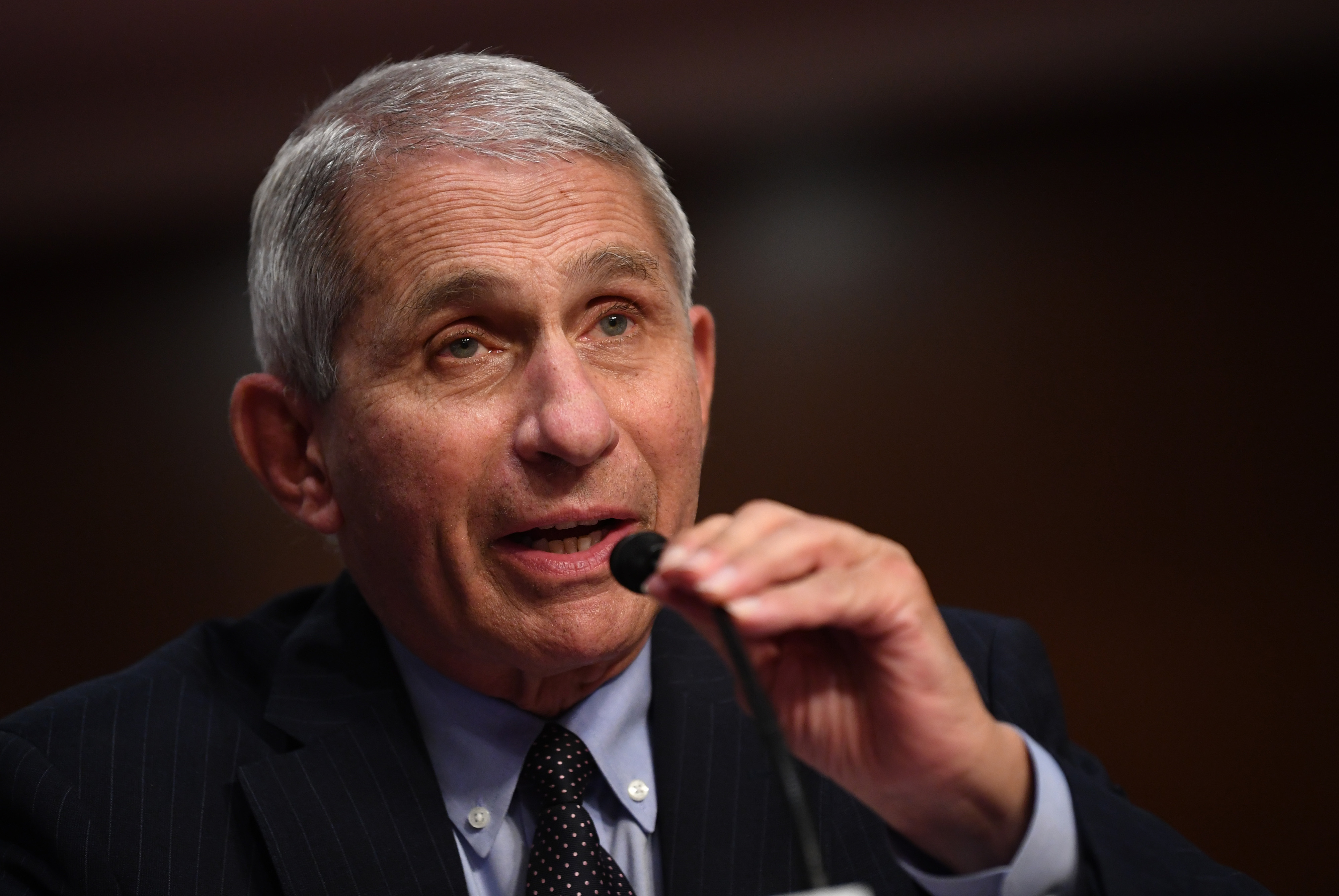 The US set a new one-day record of cases last week, with more than 55,000 coronavirus infections being reported nationwide on Thursday.

On Tuesday, Texas — where Republican Governor Greg Abbott urgently reopened the state for business in May, despite the pandemic — reported 10,028 new cases of COVID-19.

The only other states to hit the surging infections milestone have been in Florida, which happened last week, and in New York, which happened in April after the state became the country's epicenter of the virus' outbreak. 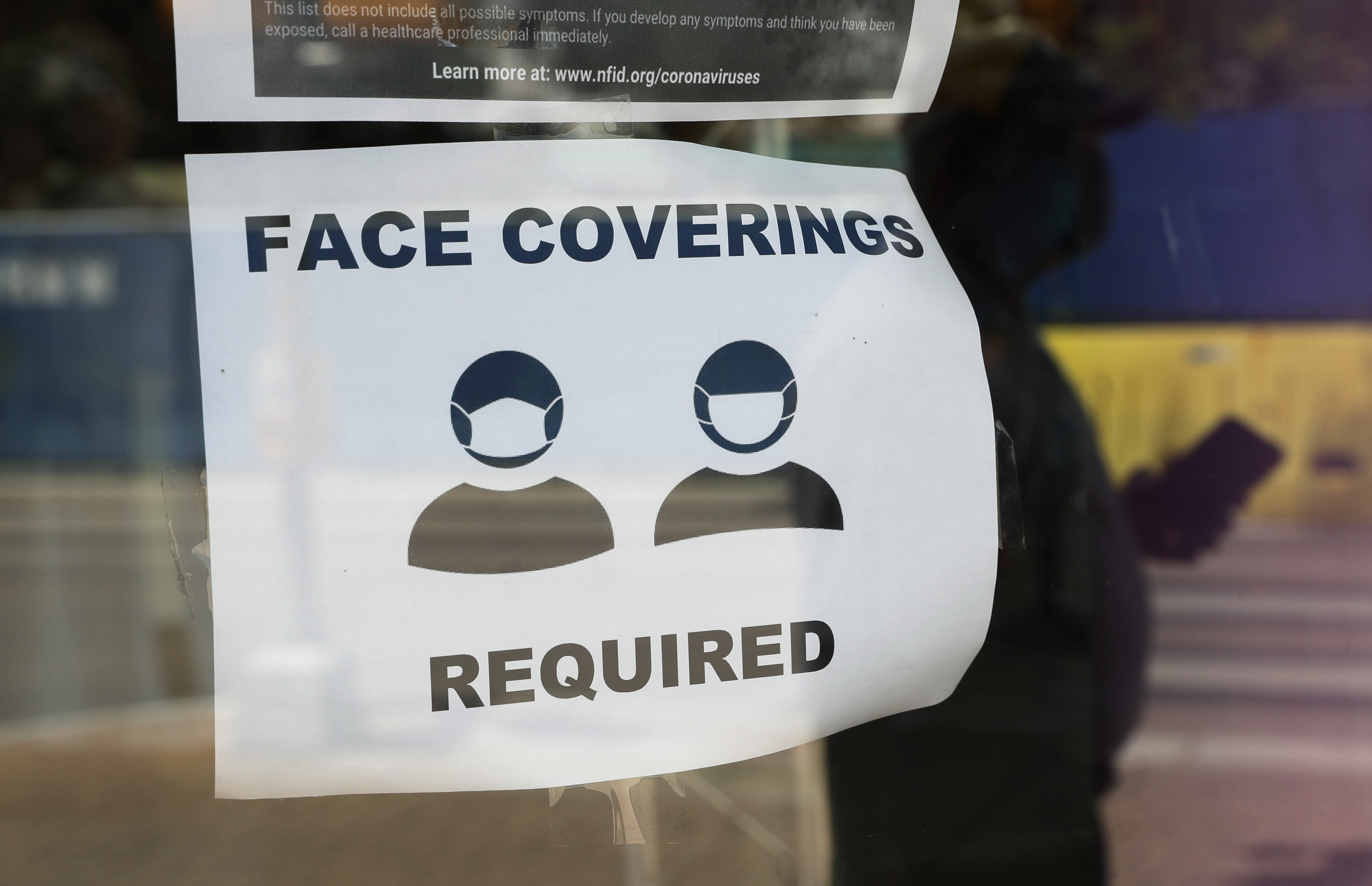 Fauci testified to Congress last week that cases in the US could reach 100,000 a day if the government does not figure out a way to get the outbreak under control soon, and said the way the US is handling the pandemic is "really not good."

Several states have also had to push back plans to reopen and readjust their COVID-19 safety rules in recent weeks as infections continue to spike.

Fauci said that recent surges in new cases in states like Texas, Florida, Arizona, and California "would not be considered a wave" since the US never got out of the first wave of the pandemic. 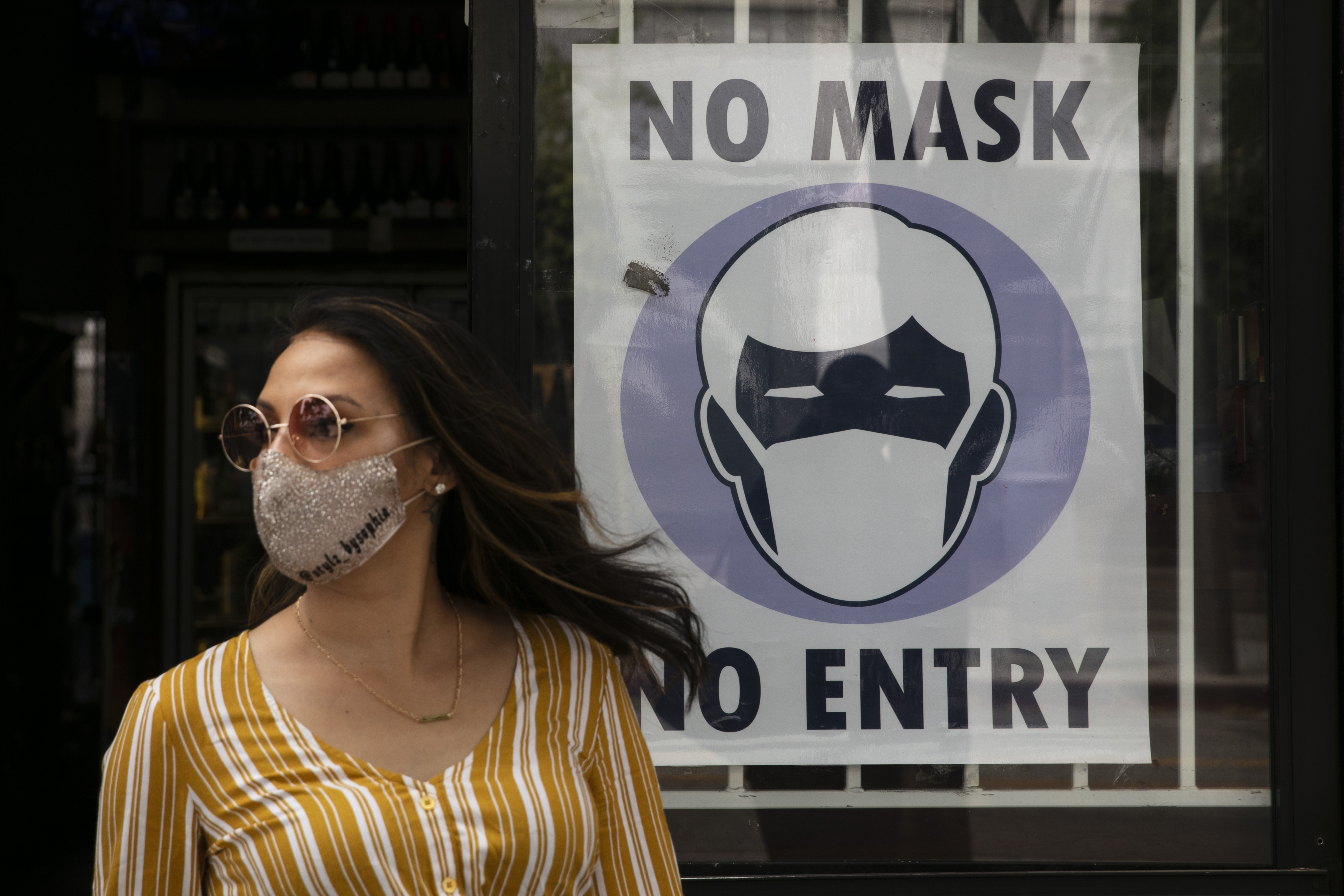 The US is by far the hardest-hit nation when it comes to COVID-19 numbers as more than three million infections have been reported, with over 133,000 deaths.

Fauci added on Monday that the recent surge is a "serious situation that we have to address immediately."

On Tuesday, the governors of New York, New Jersey, and Connecticut — three states that were hit particularly hard in the early days of the pandemic in the US, but have had more success in "flattening the curve" since — announced additional measures that they hope will prevent new spikes.

Three more states have been added to their quarantine lists.

On Tuesday, Connecticut Governor Ned Lamont announced that for the first time since March, the state reported no coronavirus deaths.