An EMP attack involves detonating a nuclear device high in the atmosphere, the effect of which is a massive power surge that damages and disables electrical circuitry over a huge area. 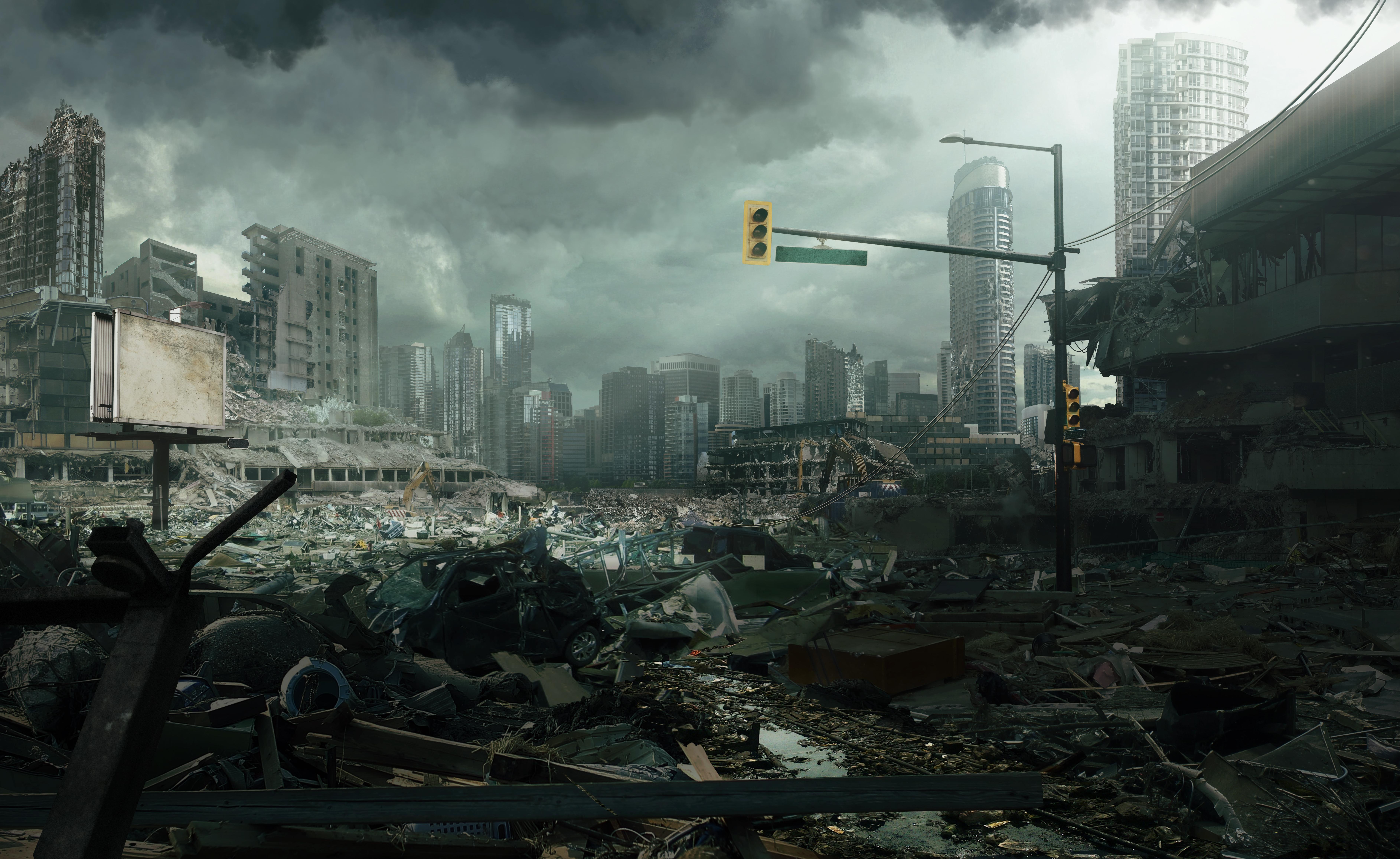 That would cripple infrastructure –  supporting the health system for example – that might not be repairable for months, leading to death, chaos and lawlessness on a vast scale, say experts.

The first effects of EMP were discovered during US nuclear weapons tests in the 1960s and the development of the internet was a result of the military seeking a means to maintaining communication after an attack.

But one cybersecurity expert has now warned that America is vulnerable to EMP attack despite being fully aware of the problem.

Writing in The Hill, Morgan Wright said: “Imagine a city, county or state without power. No communications of any kind whether it’s a landline, mobile or internet.
“Hospitals would have no power of any kind — main or emergency.

“The safety of the water supply would rapidly deteriorate. There would be little to no access to money. ATM’s wouldn’t function, and banks would close out of security concerns.”

EMP attacks are included in the military doctrines of China, Russia, Iran and North Korea

Wright, who previously worked as a senior adviser in the U.S. State Department Antiterrorism Assistance Program, said past warnings have not been heeded.

The commission has warned "the electromagnetic pulse generated by a high-altitude nuclear explosion is one of a small number of threats that can hold our society at risk of catastrophic consequences”.

None of the recommendations of the commission have, however, taken up, said Wright.

“The number of adversaries capable of conducting and EMP attack is growing, not diminishing,” he said.
“EMP attacks are included in the military doctrines of China, Russia, Iran and North Korea.

“Failure to harden our infrastructure against EMP attacks only lowers the threshold of capability needed by an adversary to inflict catastrophic damage.” 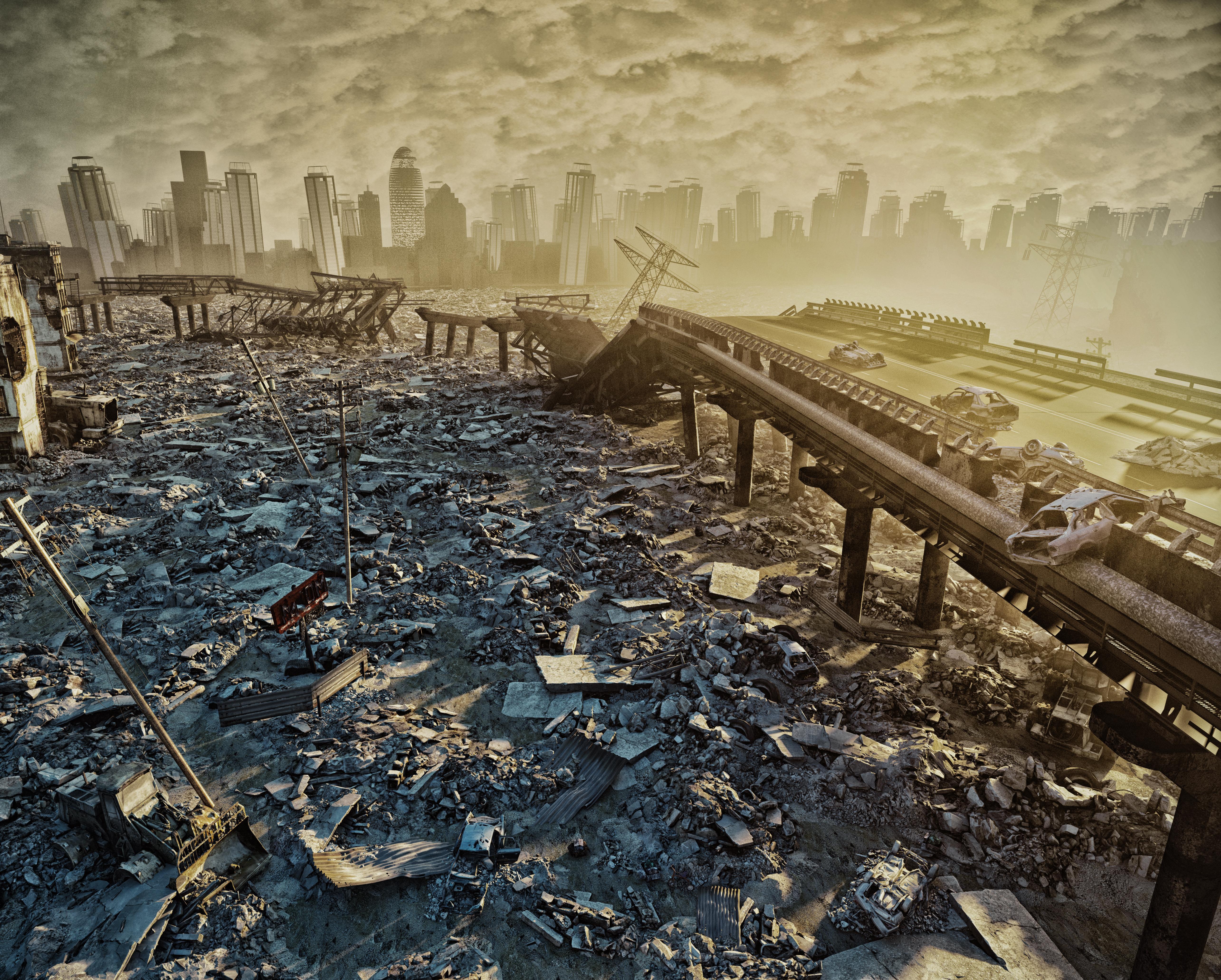