There were no reports of conflict between the Russian and the US and Canadian jets. 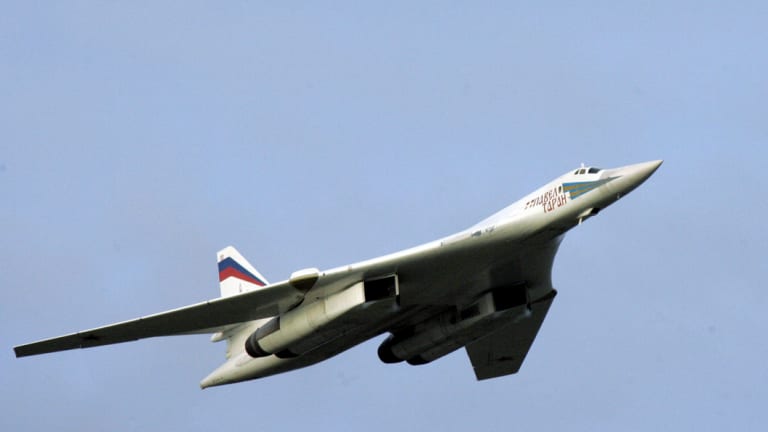 A supersonic Russian Tu-160 strategic bomber. US and Canadian fighters ‘escorted’ two of the Russian planes that entered an area patrolled by the Canadians.Credit:AP

NORAD says it uses radar, satellites and fighter aircraft to patrol the skies and monitor aircraft entering US or Canadian airspace.

"NORAD's top priority is defending Canada and the United States. Our ability to protect our nations starts with successfully detecting, tracking, and positively identifying aircraft of interest approaching US and Canadian airspace," General Terrence J O'Shaughnessy, the NORAD commander, said.