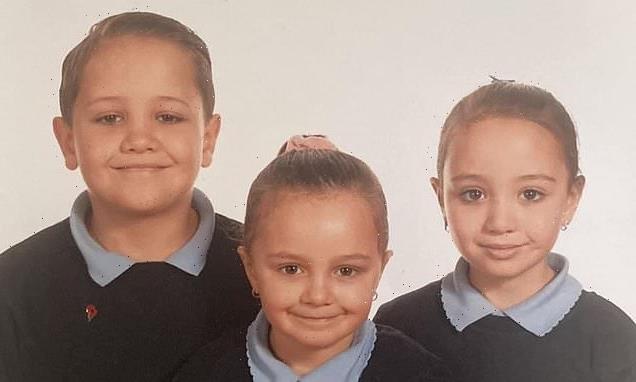 A search is underway for three school children from Wythenshawe who have disappeared after going on a trip with their father.

Khalid Algehani, 8, Aasayah Algehani, 6, Maimunah Algehani, 4, were last seen by their mother Dawn Daley when the children’s dad came to pick them up from her home on July 30.

Ms Daley said she is scared she is ‘never going to see them again’ and believes they are still with their father – her former partner.

She claims he told her he was taking the kids to Robin Hood’s Bay in North Yorkshire and was supposed to return them home on August 10.

But she raised the alarm after she visited his address last Wednesday to pick them up and found nobody at the house. 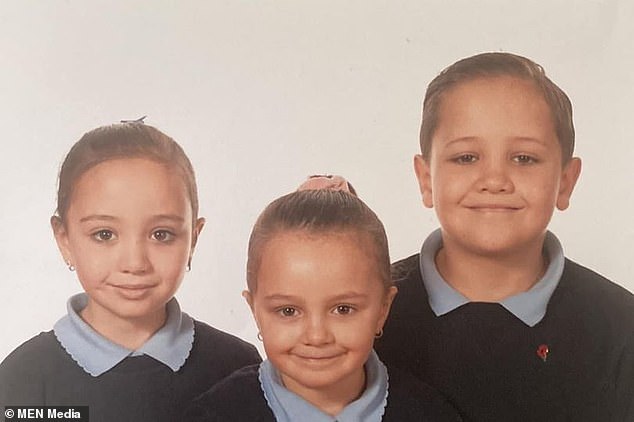 Three school children, Aasayah Algehani, 6, Maimunah Algehani, 4, and Khalid Algehani, 8, (left to right), have been reported missing from Wythenshawe and their mother believes they are with their father 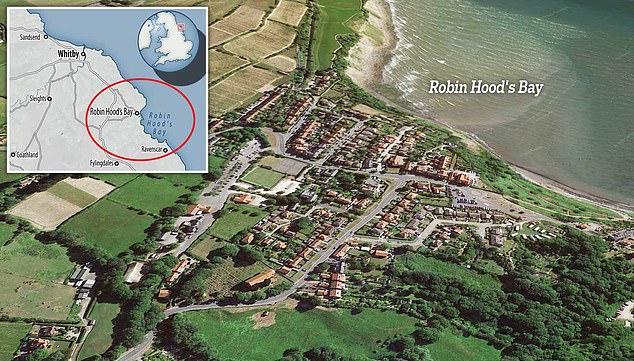 Greater Manchester Police have confirmed a missing person investigation has been launched and added that they believe the children are with a family member.

Detectives are appealing for anyone with information about their whereabouts to get in touch.

Speaking to the M.E.N as she appealed for her children to be located, Mrs Daley said: ‘I just want to know where my children are. I’m scared I’m never going to see them again. If anyone has any information please contact me or the police immediately.’

A spokesperson for GMP said: ‘On the 10th August 2022, police received a report that three children aged 8, 6 and 4 were missing from their home in Wythenshawe.

‘The children are believed to be with a family member. Enquiries are ongoing to trace the whereabouts of the children.’