Berlin: An American university established a quarter-century ago to educate a new generation of leaders and scholars after communism's collapse in Central and Eastern Europe said on Monday it had been kicked out of its home in Hungary.

The ejection marked one of the surest signals to date of autocracy's return to the country, and the region, after decades of relative freedom. It is the first time a university has been forced out of an EU nation. 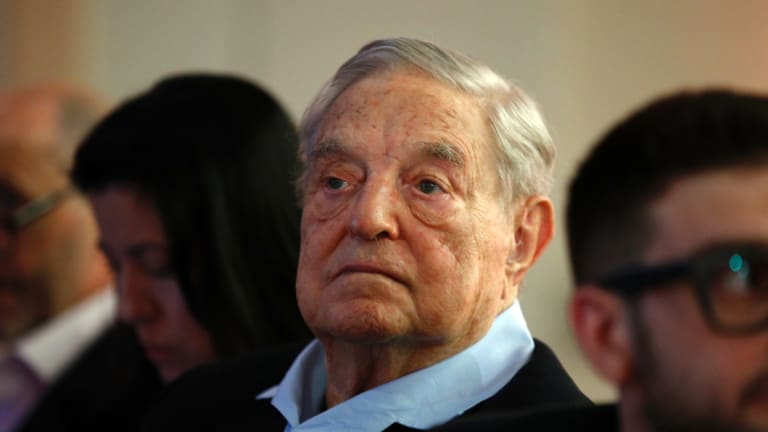 Billionaire Hungarian-American philanthropist George Soros founded the Central European University, which has been the target of a right-wing government.Credit:AP

The university said on Monday it had been left with no choice but to move its primary campus to Vienna, Austria, next year after Orban's government refused to acknowledge an agreement that would enable the school to continue to admit new students in Budapest.

The university, which has dual accreditation in Hungary and the US, has enjoyed robust, bipartisan backing in Congress, with members citing with concern the threat to academic freedom and the precedent of a US institution being kicked out by an American ally.

Despite the Soros affiliation, CEU was also, for a time, even defended by the Trump administration. Trump's ambassador arrived in Budapest this summer on a mission, he said, to broker an agreement and keep CEU in the country.

But last week, after it became clear there would be no deal, Ambassador David Cornstein broke with what had been US policy on the matter. In an interview with The Washington Post, he refused to criticise Orban – whom he described as his "friend" – and pinned the blame on Soros, whom he said had been insufficiently acquiescent to the government.

Cornstein – an 80-year-old New Yorker who made his fortune in the jewellery, gambling and telemarketing businesses and is a close friend of Trump's – compared the university's plight to his own experience selling jewellery at department stores.

"I was a guest in another guy's store," he said. "The university is in another country. It would pay to work with the government."

He also minimised the university's importance – comparing its 1500 students unfavourably with what he described as much larger campuses at Ohio State and Michigan – and appeared baffled by why the school's fate had generated wider interest.

"It doesn't have anything to do with academic freedom," he said. 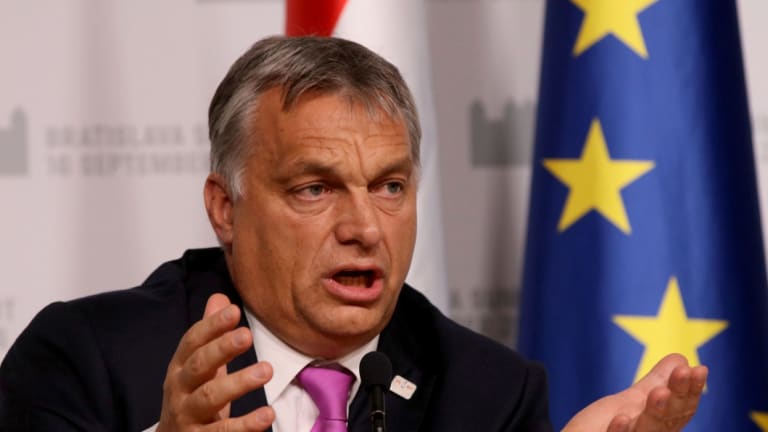 Hungarian Prime Minister Viktor Orban has been particularly ruthless in attacking liberal philosophy – the opposite of the nationalist views he celebrates.Credit:AP

The government's campaign against CEU began in early 2017, soon after Trump's inauguration. Legislation passed that spring by the Parliament appeared to specifically target the universities by requiring all foreign-based school to have academic programs in their home countries.

CEU created a program at Bard College, in New York, and it was certified by state authorities. But the Hungarian government did not acknowledge the arrangement, and last month government officials signalled they never would.

With the legislation set to take effect on January 1, university leaders said they were forced to shift to Vienna to continue admitting new students.