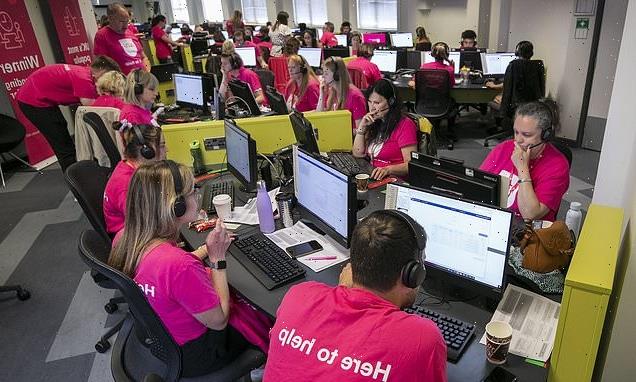 The university entry rate for school-leavers has fallen for the first time in a decade.

New figures reveal the full scale of misery caused by the squeeze on places after a record drop in grades.

The statistics, from dataHE, show the entry rate was 37.4 per cent – down from 38.2 per cent in 2021 and the first drop since 2012. The entry rate is defined as ‘the proportion of the population that go to university’.

As clearing is open for at least another month, the current entry rate could change, but it is still expected to be lower than last year. The data has been gathered from live tallies more than a week after results day.

An increase in the 18-year-old population and an effort by universities to curb numbers combined to create the most competitive admissions round ever.

It comes after 43,000 entered clearing on results day, the highest in a decade.

Mark Corver, co-founder of dataHE, described the drop in the entry rate this year as ‘highly unusual’. 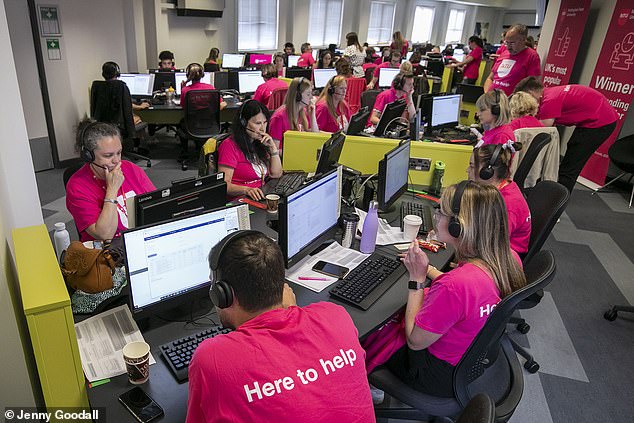 New statistics show that the entry rate to university has fallen for the first time in a decade. Pictured: The clearing call centre at Nottingham Trent University