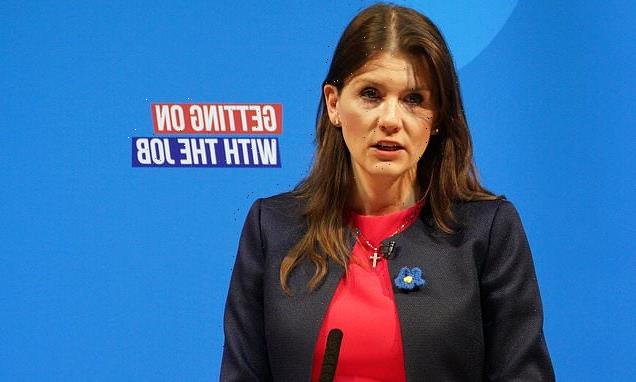 Universities could be fined if foreign powers such as China are found to be threatening academic freedom and free speech.

The Government said amendments to its Higher Education (Freedom of Speech) Bill would prevent ‘foreign actors’ having ‘undue influence’ over British universities.

MPs have warned that the 30 branches of the Confucius Institute on UK campuses – which are backed by China – were having a ‘chilling effect’ on academic freedom.

In the amendments being debated by MPs today, higher education institutions will have to report any financial arrangements above £75,000 they have with individuals or organisations overseas ‘to ensure UK values cannot be compromised’.

Universities and student societies will also have to share details of overseas funding from certain countries, and would face fines or other sanctions over perceived risks to freedom of speech or academic freedom as a result of their funding. Countries such as Japan and Australia will be exempt, along with nations in the EU and Nato.

Michelle Donelan, minister for higher and further education, said: ‘It is right that we are taking action to protect our universities from undue foreign influences that work against British values. This is a Bill that the rest of the world will take note of.’ 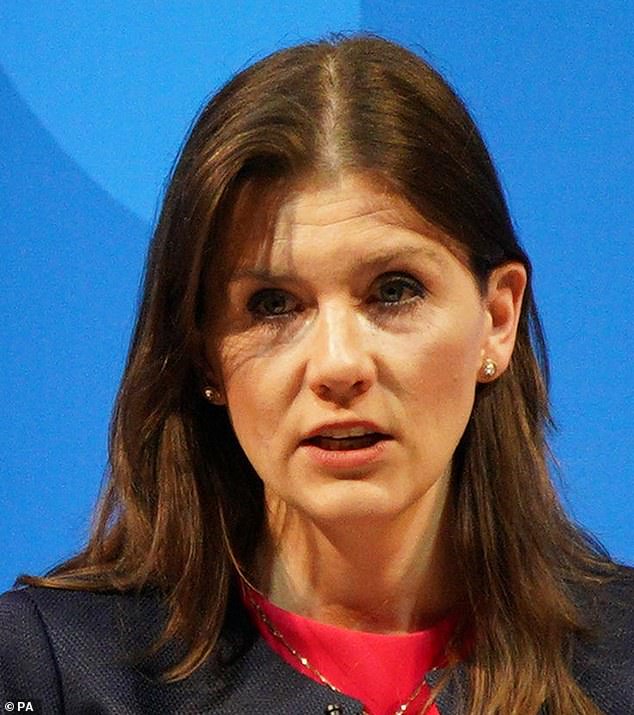 Michelle Donelan, minister for higher and further education, said: ‘This is a Bill that the rest of the world will take note of.’

At least £27million of Government spending on Mandarin teaching at schools allocated from 2015 to 2024 is channelled through the Confucius Institute, MPs say.

The institute is a worldwide education and cultural programme with branches at UK universities including Edinburgh, Manchester and UCL. However, it could be shut down by Education Secretary Nadhim Zahawi under the proposed changes – or he could order universities to provide alternative sources of Mandarin teaching.

Freedom of information requests have shown that vice-chancellors at 17 universities have also accepted at least £24million from Beijing to run the institute’s branches, which are shrouded in secrecy, with 12 refusing to regularly reveal their funding. 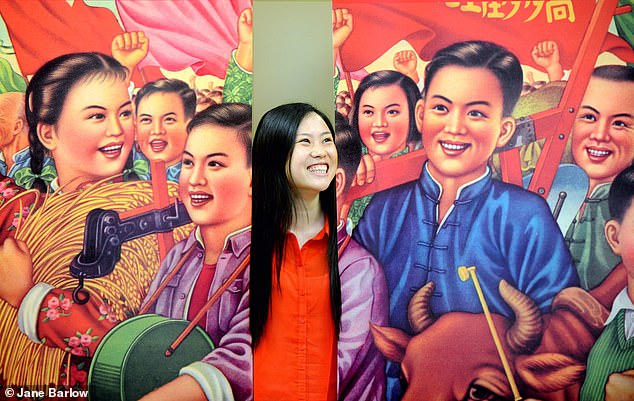 £27million of Government spending on Mandarin teaching at schools allocated from 2015 to 2024 is channelled through the Confucius Institute Pictured: Shanshan Chen, from the Confucius Institute for Scotland, takes a closer look of the distinctive and colourful posters in a rare exhibition of Chinese art at the University of Edinburgh

The China Research Group of MPs estimates the true funding over the past decade is £28million.

On Friday, Tory MP Alicia Kearns warned that the Chinese government held too much sway over UK universities, adding: ‘Education is being weaponised by those against us’. She said the Confucius Institutes were ‘undermining the integrity of the Mandarin education in our country’.

The Chinese embassy did not respond to a request for comment last night.