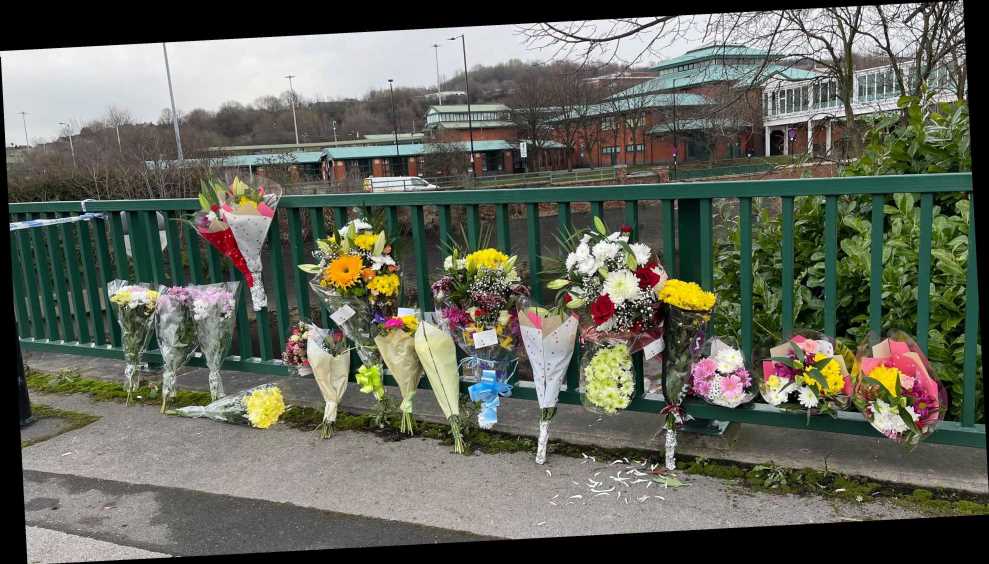 An uncle and nephew, aged just four years apart, have died after their car ploughed through a crash barrier and plunged into a river.

Josh Hydes, 20 and his uncle Tommy Hydes, 24, were killed on the overpass of the River Don where their car ploughed through the metal barrier on Saturday night. 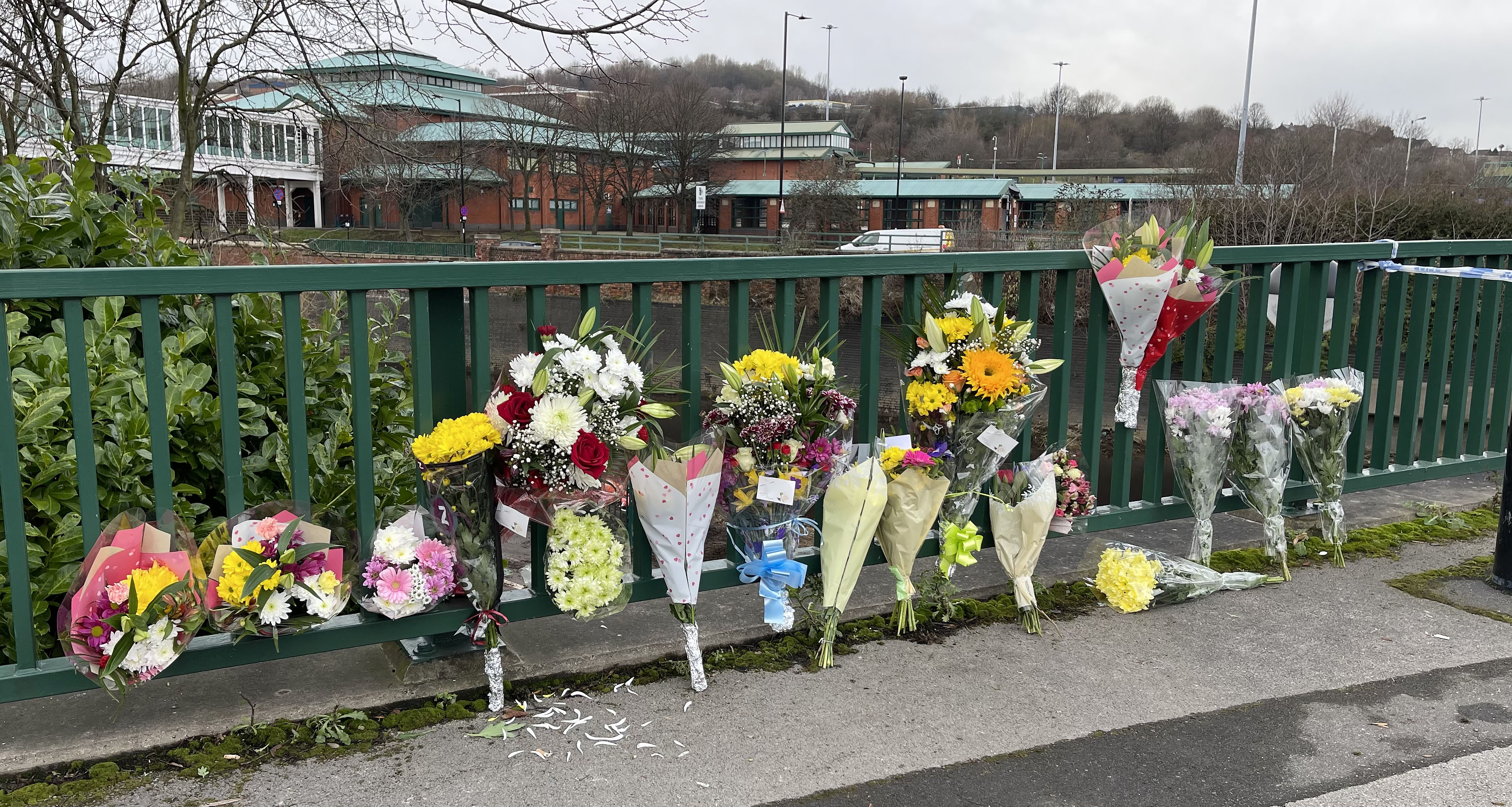 The mother of Tommy's daughter, who was born in October, wrote: "I promise I will always make sure our daughter Sienna Rose Hydes will know who you are and and will remember for the loving father you are.

"I can't believe didn't get long with her. She's just getting to know you.

"That smile when u look at her and play with her and talk to her, I'll never get that image out of my head.

"We had so many plans we was only planning your 25th birthday in March.

"We were already planning another baby because you wanted loads of kids."

While a friend of Josh wrote: "Can’t actually believe it. Only saw you last night, in shock.

"R.I.P Josh Hyde’s you had your whole life ahead of you & passed all your accountant qualifications. You was so happy about it when you told me last week.

"Way too young to be taken away like this. I actually shed a tear finding out your no longer with us and my heart goes out to all your family! Fly high bro."

Floral tributes were left at the devastating scene by the River Don, near the Meadowhall shopping centre in Sheffield.

South Yorkshire Police investigated through the night and into this afternoon.

A painstaking investigation has centred on the overpass of the River Don where the car ploughed through the metal barrier on Saturday night.

Emergency workers were on the scene in minutes and tried desperately to rescue the two men from the wreckage. But the two men were pronounced dead a short time later.

Police accident investigators worked through the night in an attempt to piece together the victims’ final tragic moments. 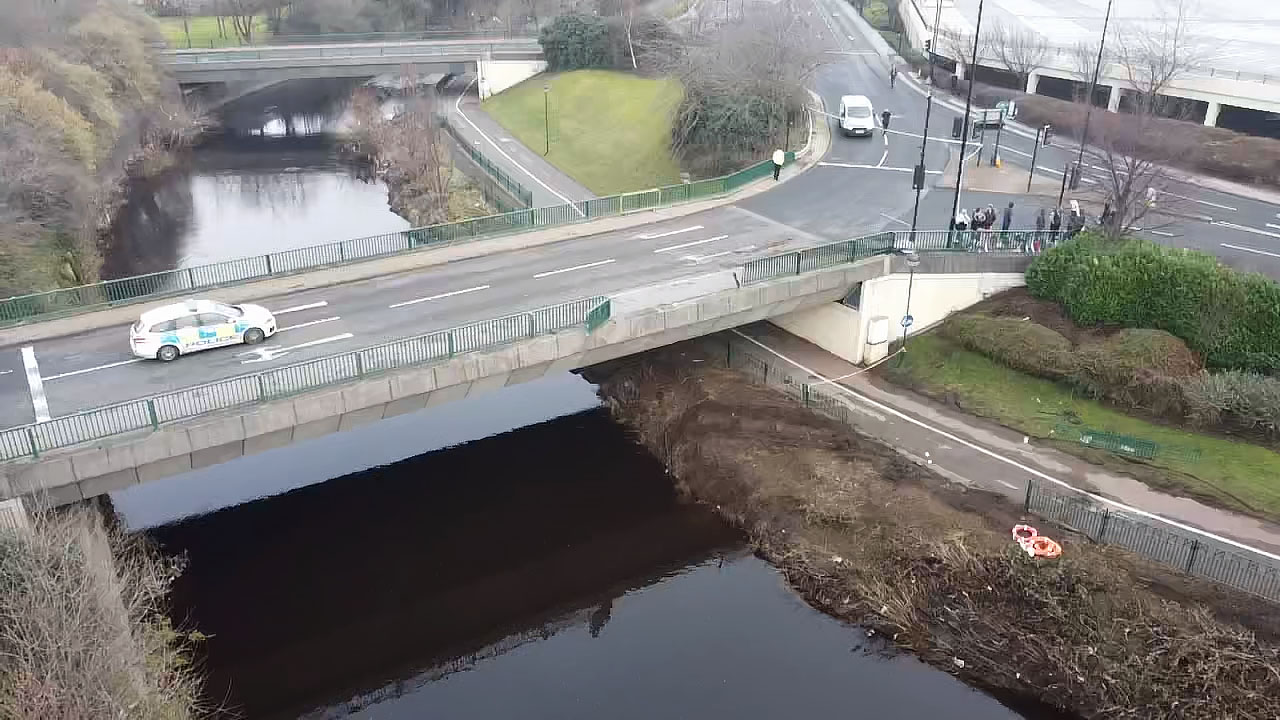 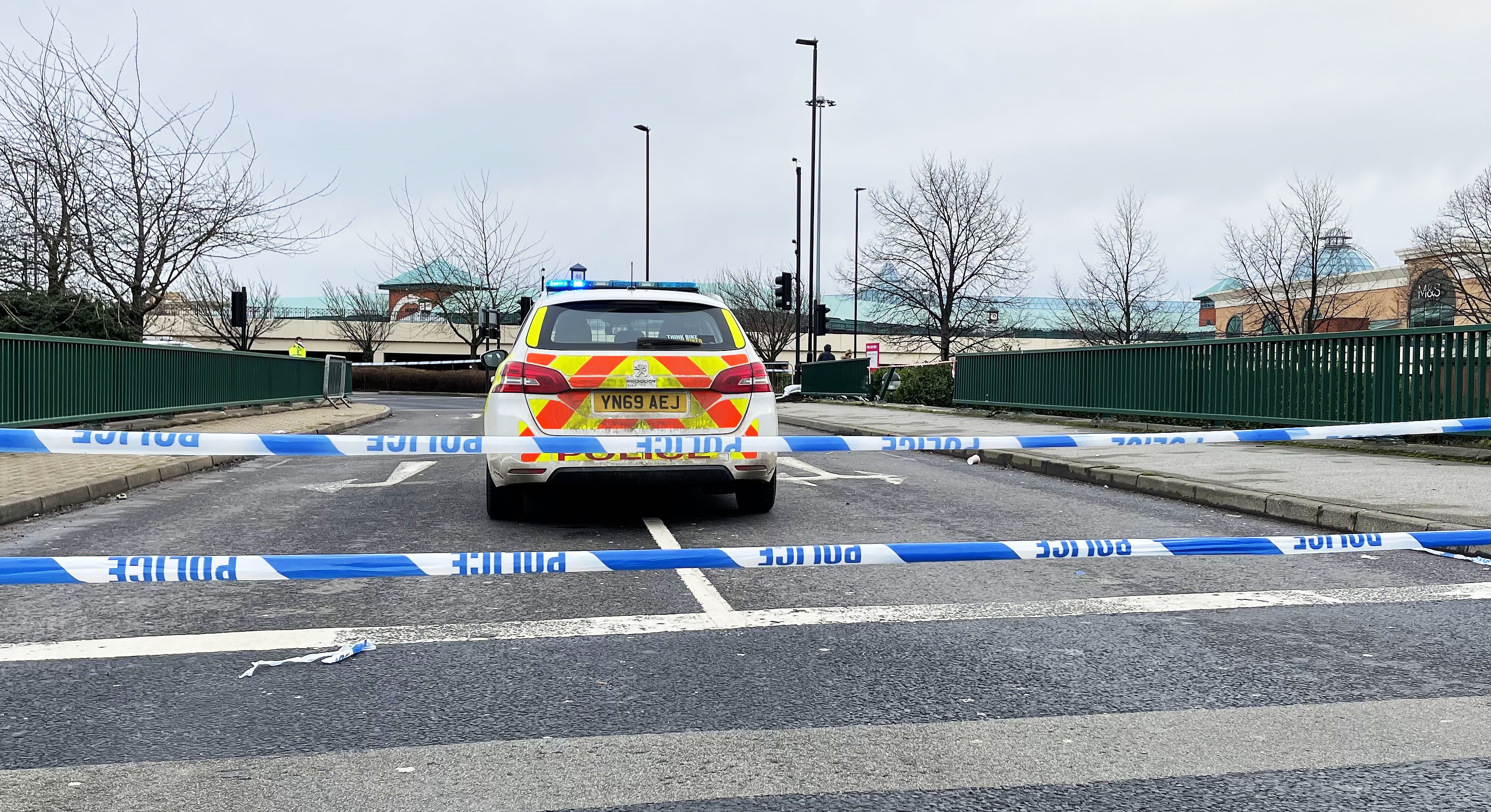 "Two men aged 20 and 24 were taken to Northern General Hospital, where they were sadly pronounced dead.

"Family members have been informed and are being supported by specially trained police officers.

“The vehicle involved in this incident was not being pursued or followed by the police.

It was a very distressing incident for all involved.

"All emergency services were at the scene within minutes and entered the water to help.”