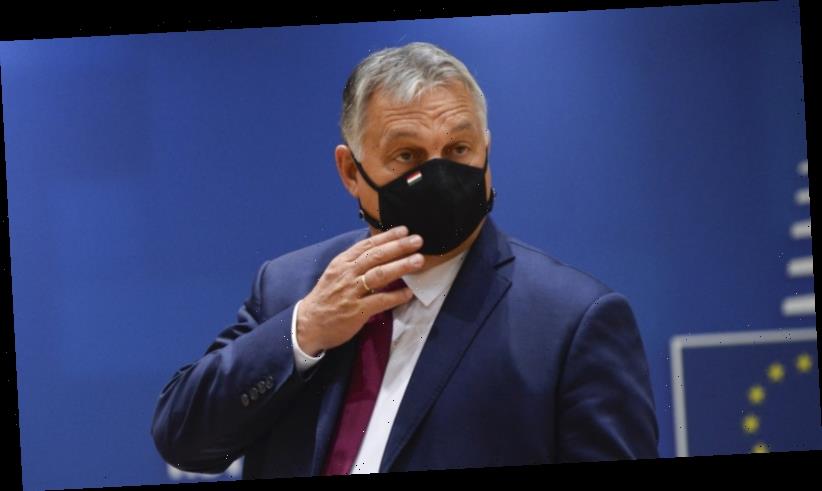 Geneva: The UN refugee agency has warned the asylum system is “under attack” at Europe’s borders, calling on countries to investigate and stop illegal pushbacks and expulsions.

The United Nations High Commissioner for Refugees (UNHCR) said new arrivals to the European Union continued to decline each year, with 95,000 arrivals by sea and land last year — a decrease of 23 per cent compared to 2019 and by one third compared to 2018, when more than 141,000 asylum seekers arrived.

“With so few arrivals to Europe, this should be a manageable situation,” said UNHCR Assistant High Commissioner for Protection Gillian Triggs. “It is regrettable that the issue of asylum remains politicised and divisive despite such declining numbers.” 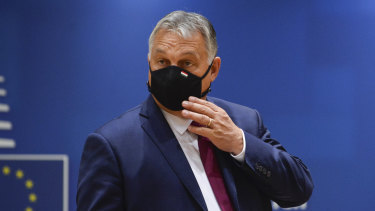 Viktor Orban, the Prime Minister of Hungary, wants asylum seekers to transit through his country on the way elsewhere, in contradiction to EU rules that state asylum must be sought in the first European point of entry.Credit:AP

She didn’t specify individual cases, but said the agency had received a “continuous stream of reports” of some countries limiting access to asylum, sending people back after they had reached European territory or waters, “and using violence against them at borders”.

Last month, the European Court of Justice ruled the Hungarian government had not fulfilled its obligations under EU law to provide international protection to asylum seekers, prompting the bloc’s border control agency, Frontex, to suspend operations in the country on Thursday.

The court found that Hungarian officers had continued to push migrants apprehended within its borders into neighbouring Serbia or unlawfully detained them in “transit zones”, violating EU rules on evaluating asylum applications.

Frontex said it was ceasing work in Hungary until the nationalist government brought its laws into line with the December ruling.

“The right to apply for asylum is a fundamental human right,” EU Home Affairs Commissioner Ylva Johansson told reporters after a videoconference between the 27-nation bloc’s interior ministers. “This is what we need to defend and protect.”

“I expect Hungary to change their policy and to let people to apply for asylum on their territory,” she said.