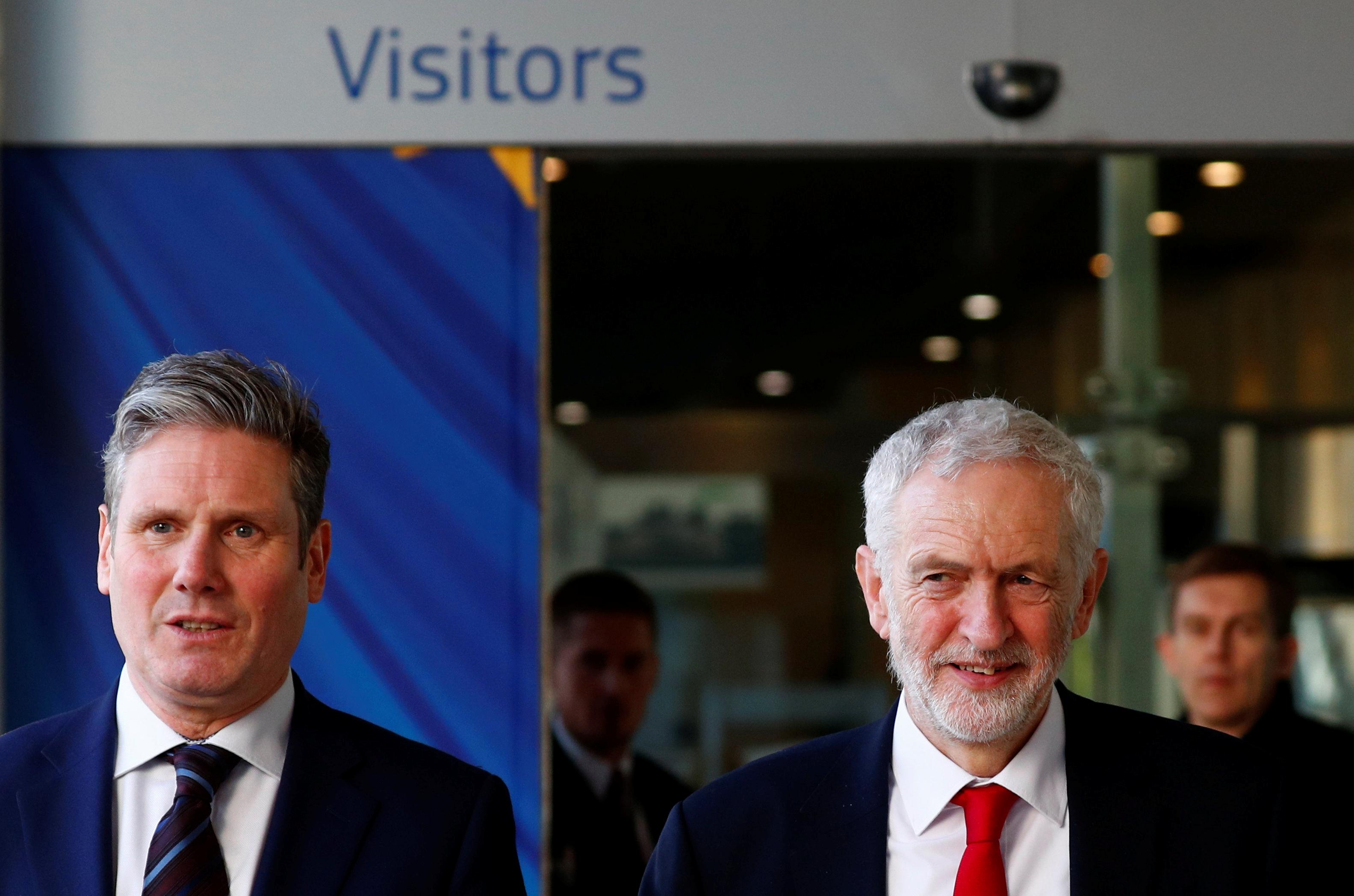 LONDON (Reuters) – Britain’s opposition Labour Party will not support a proposal for a second Brexit referendum due to be voted on in parliament later on Thursday, the party’s Brexit spokesman Keir Starmer said.

Parliament will later vote on a government proposal for a three-month delay to the Article 50 Brexit negotiation period if a deal is approved by March 20, and a longer delay if it is not.

Lawmakers have proposed changes to that including one, amendment H, which says a delay should be used to hold a second referendum.

“We will not be supporting H tonight,” Starmer told parliament. “Today is about the question of whether Article 50 should be extended.”

Starmer said Labour would support holding a public vote on any Brexit deal which is approved by parliament.