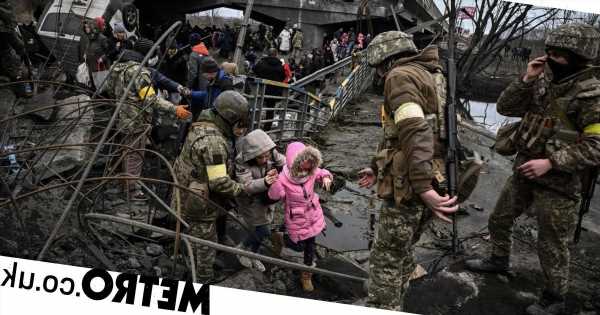 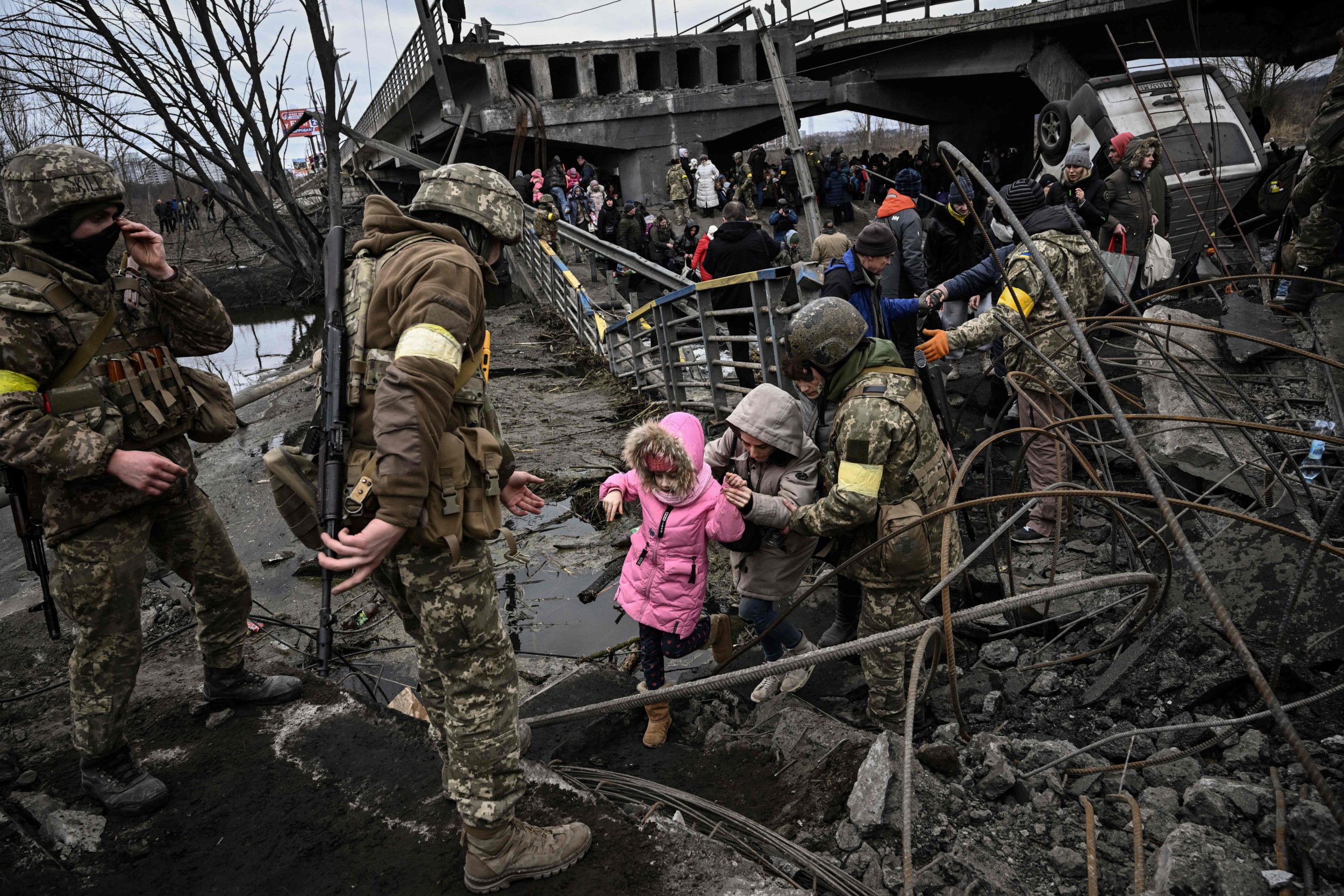 A third attempt at letting civilians escape through humanitarian corridors will be made in four Ukrainian cities – with some routes going into Russia.

Families were told they could safely flee Mariupol and Volnovakha on Saturday, and again on Sunday – but tragedy struck when Kremlin troops were accused of continuing shelling.

Secretary of State Antony Blinken said today that Washington was documenting these reports to support appropriate organisations in their potential war crimes investigation.