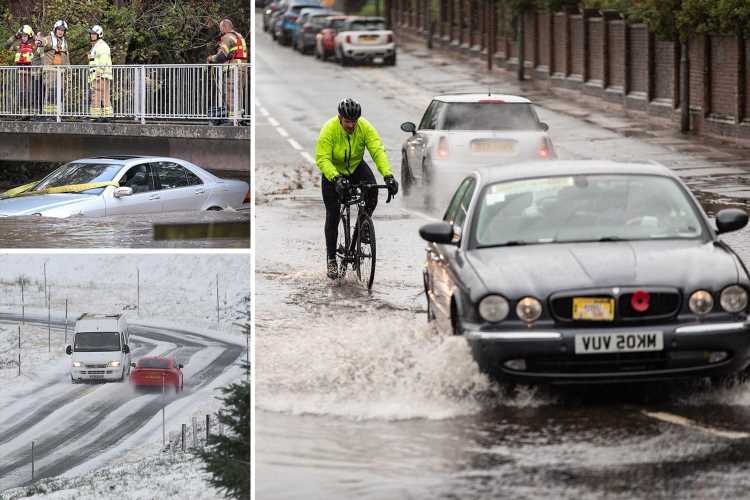 Temperatures are set to plunge amid a four-day Arctic blast later this week, with snow flurries expected in parts of northern England and Scotland by the weekend. 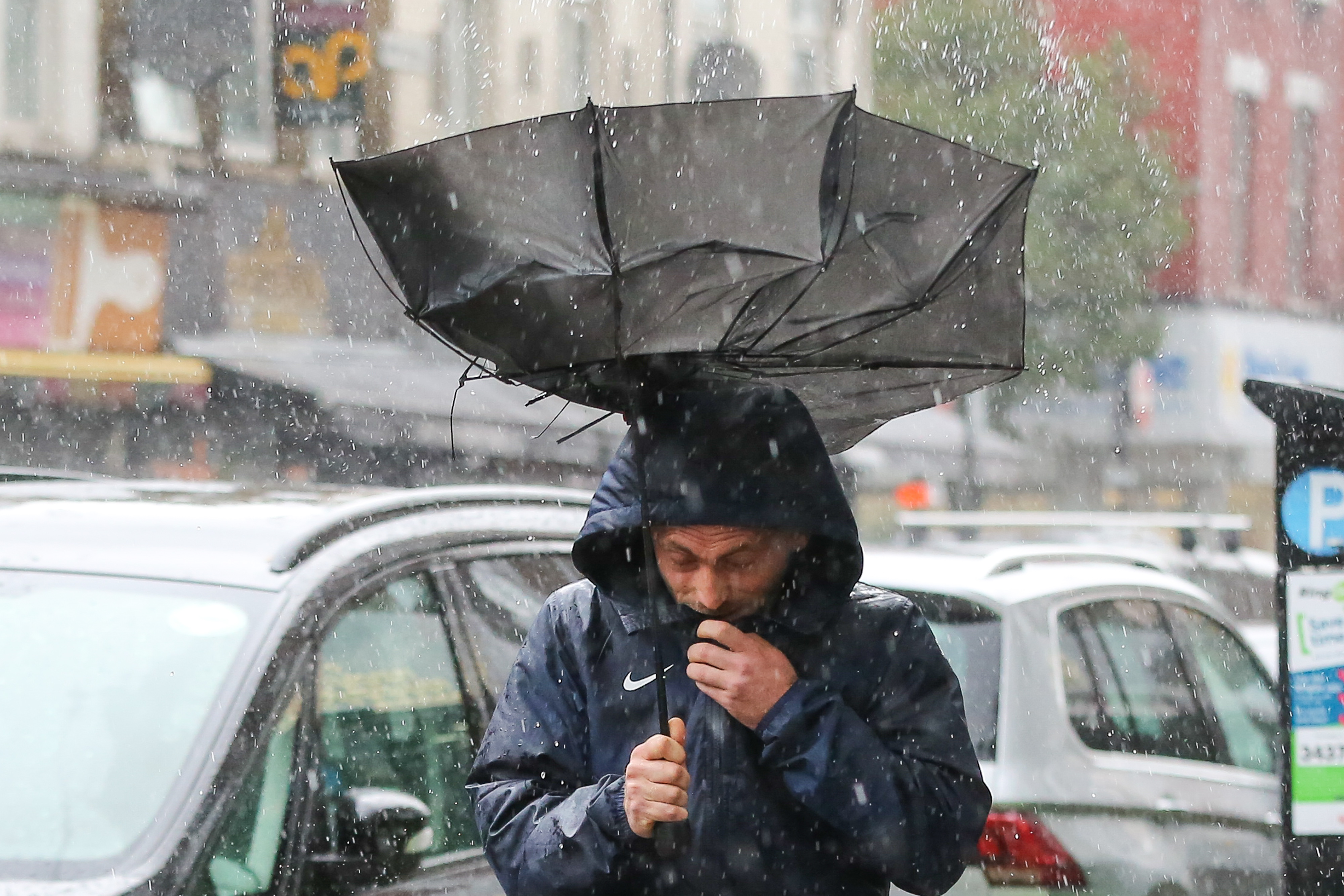 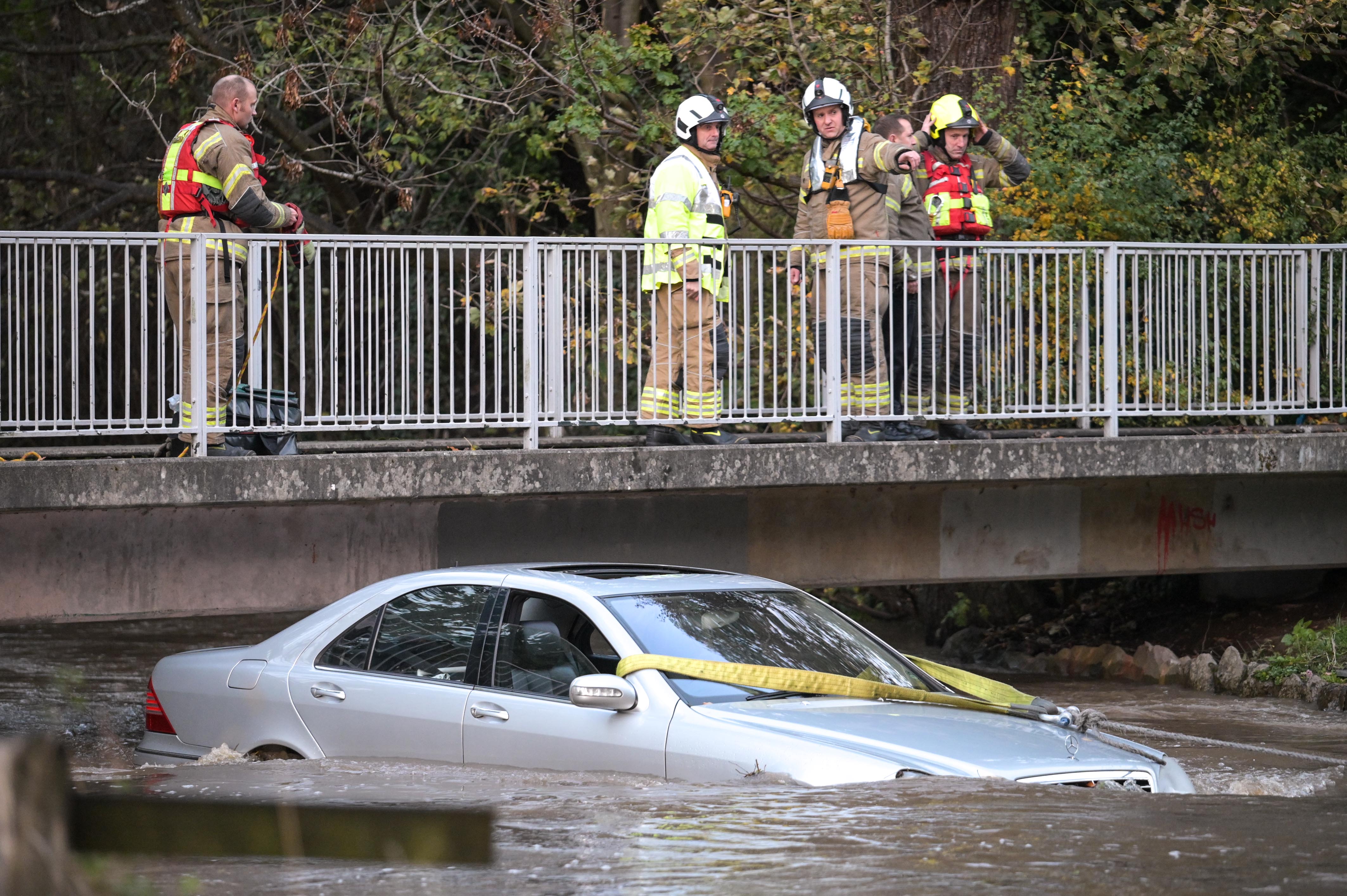 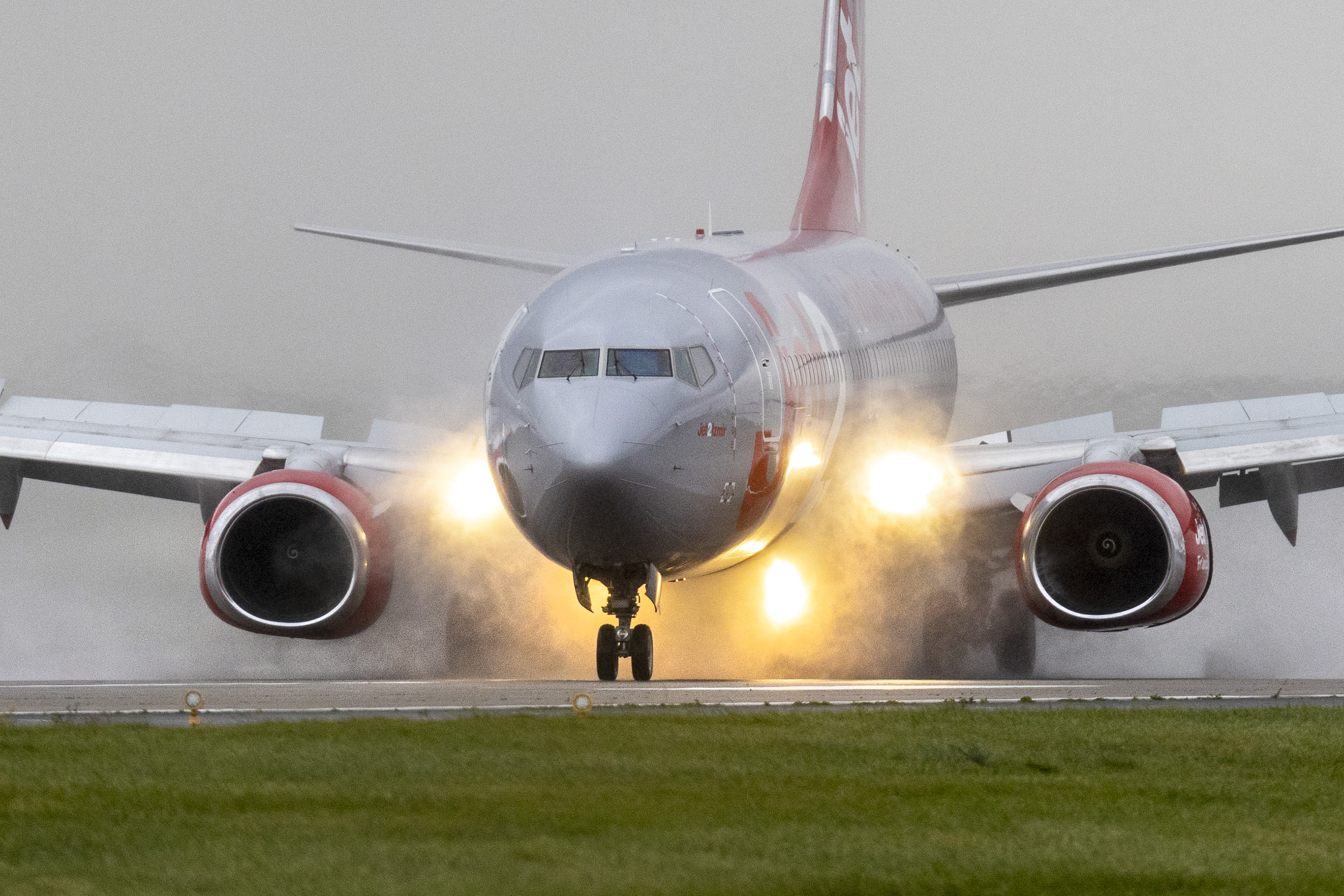 Forecasters at WX Charts are even predicting eight inches of snow in northern parts of Scotland towards the middle of the month as the mercury drops below freezing.

The rest of the UK will shiver in single-digit temperatures, which will struggle to rise above 11C in most places.

Jim Dale, meteorologist for British Weather Services, said: “This is Britain turning from autumn to winter.

“After the more unsettled Atlantic influence over the weekend and through the start of the week it is going to turn colder.

“The jet stream will move southwards over the coming days allowing a northerly, polar airflow.

“Showers may turn wintry over the hills in the north and there will be a risk of frosts.

'INCHES OF SNOW' TO COME

“Although it will be colder for Bonfire Night, it will be brighter and drier.

“Looking to Bonfire Night and there will be a risk of widespread frosts as we get a taste of some early wintry conditions.

“We are about to see a change in the weather paving the way for cold and wintry end to autumn.”

Before then, however, there'll be plenty more rain after a week-long washout that saw hundreds of people evacuated as swollen rivers broke their banks.

Met Office meteorologist Aiden McGivern said there'll be "disruptive wind and rain" early on before a "cooling trend" across the country.

The service has warned of some "heavy showers" today with thunderstorms possible.

Tomorrow will be drier and colder – before the chill really sets in on Wednesday.

"We'll see increasing amounts of sunshine but we will notice it's going to be turning colder with northerly winds – it'll be cold by day and by night with overnight frosts," Stav Danaos of the BBC said.

"On Wednesday, colder air will be drawn down from the Arctic."

He said temperatures won't get much beyond 8C, and it'll feel particularly chilly in the wind.

And bookies have already slashed the odds on November being the wettest ever.

Ladbrokes have cut the odds from 2/1 to just 6/4 on record rainfall.

Alex Apati of Ladbrokes said: "It's more of the same on the weather front over the coming weeks with a record-breaking wet November potentially on the way." 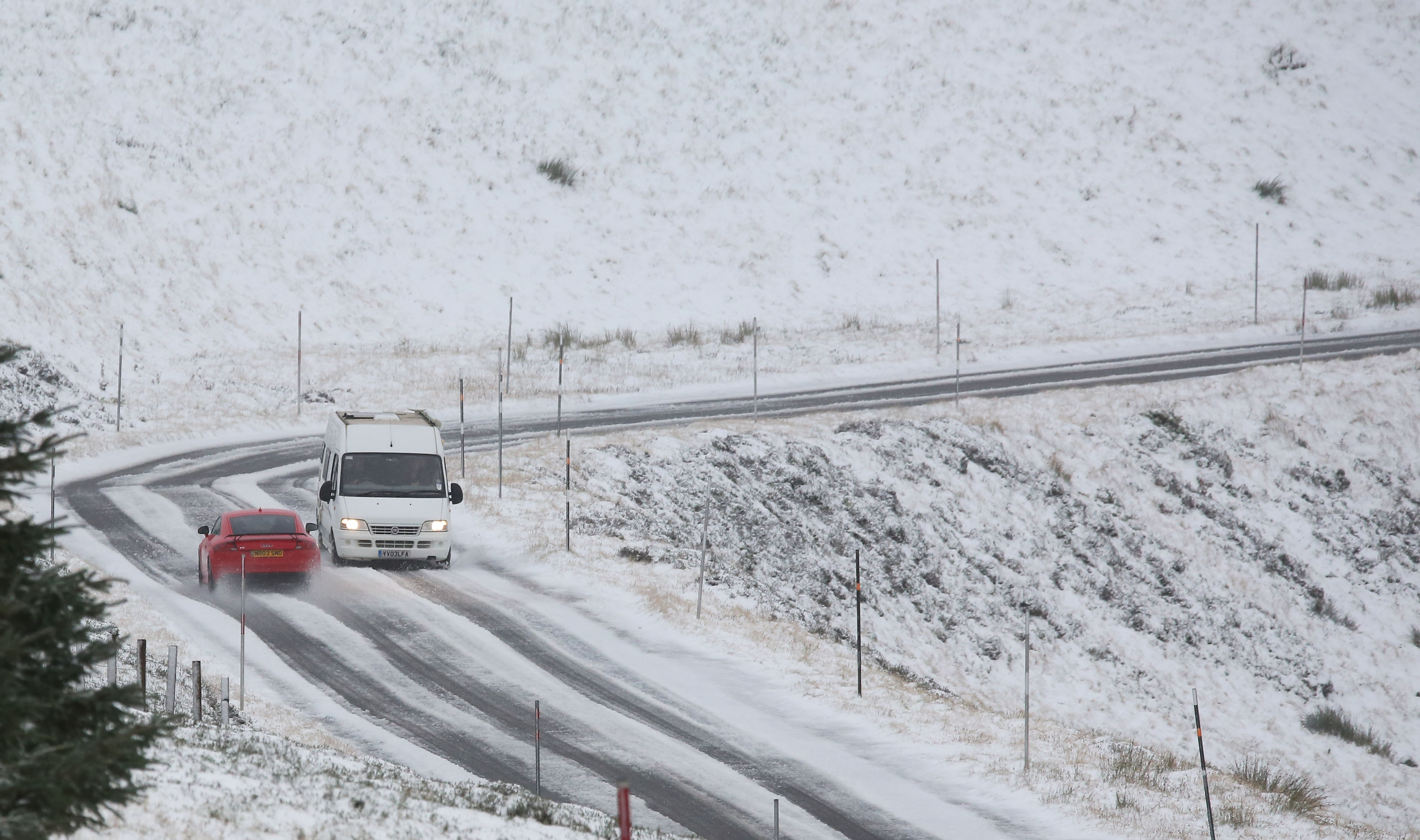 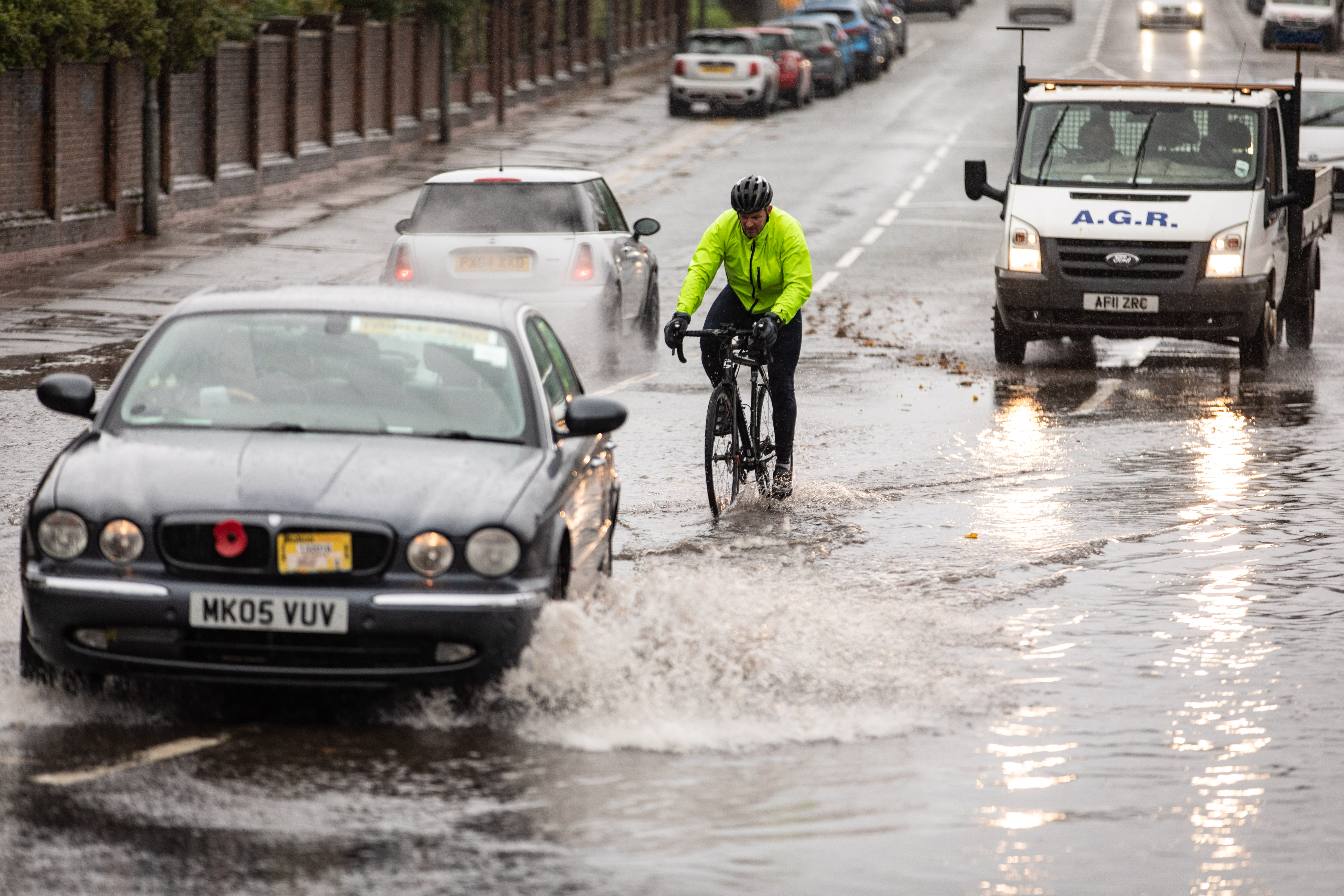 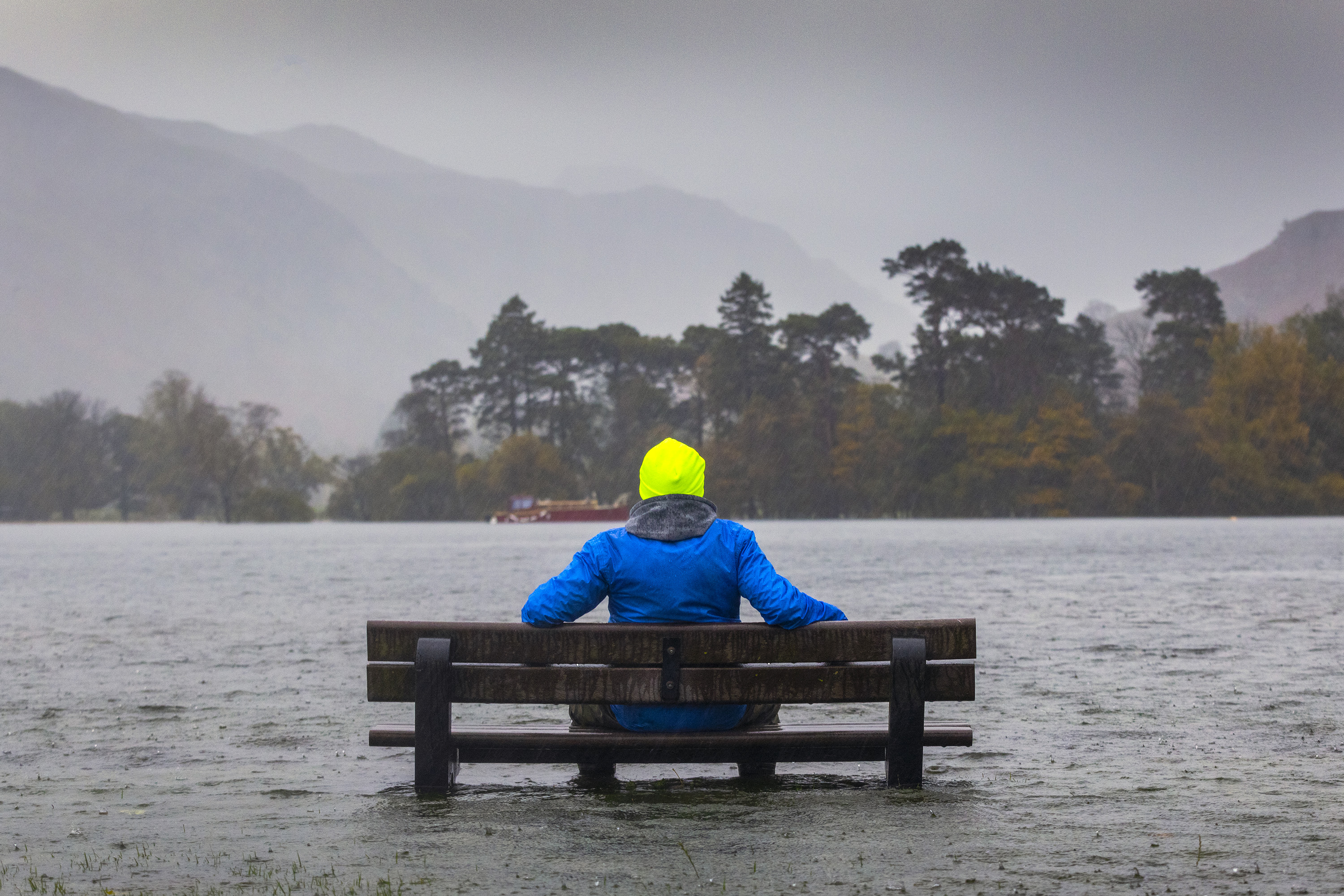 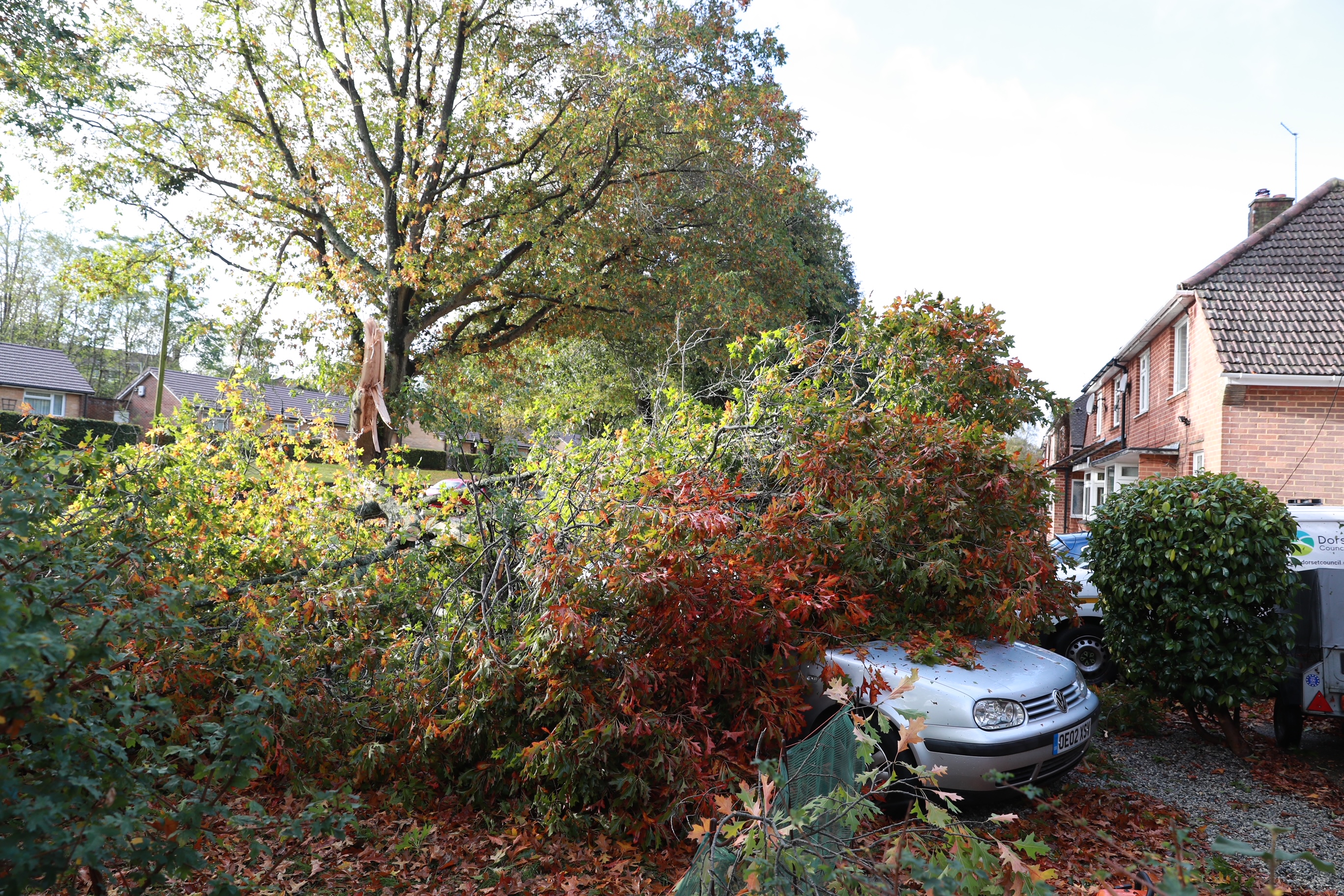