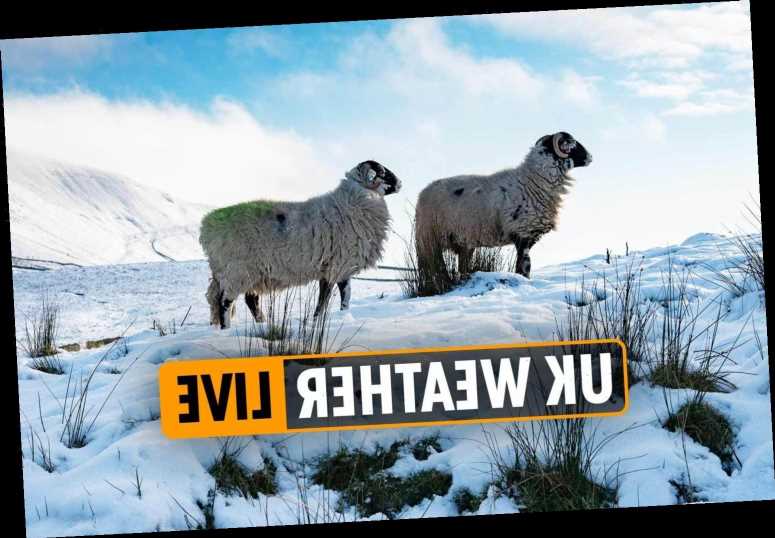 THE Met Office has issued more weather warnings for snow and ice as the infamous Beast from the East is set to batter Britain in the coming days.

A bitterly cold weather front is wrestling with La Nina – which threatens to hit the country with stormy weather.

Weather warnings are in place across vast swathes of the UK, including northern England, Northern Ireland, Scotland and along the East Coast.

Rain, sleet and snow will move south across northern England and Wales, while there will be some sunny spells in the south.

But, it will remain cold for all as thick frosts and freezing fog patches are likely.