SCHOOLCHILDREN will get a sweltering start to their summer break this week as a 34C African plume brings record heat.

Forecasters predict the hottest day of the year is set to hit when a scorching weather front moves in on Wednesday. 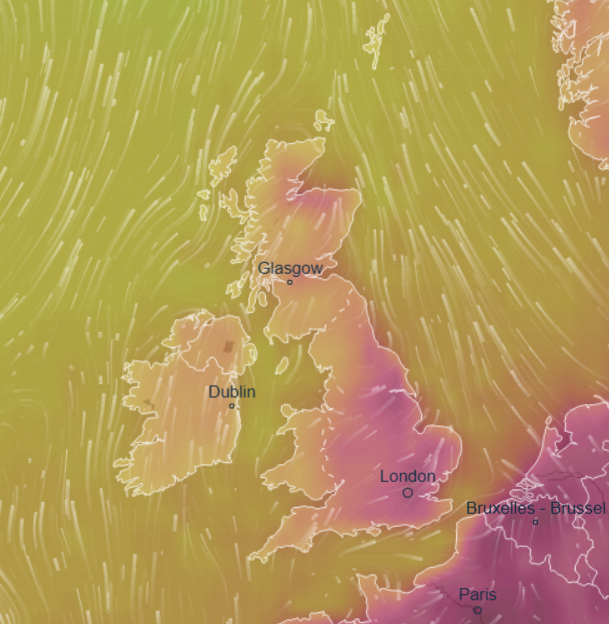 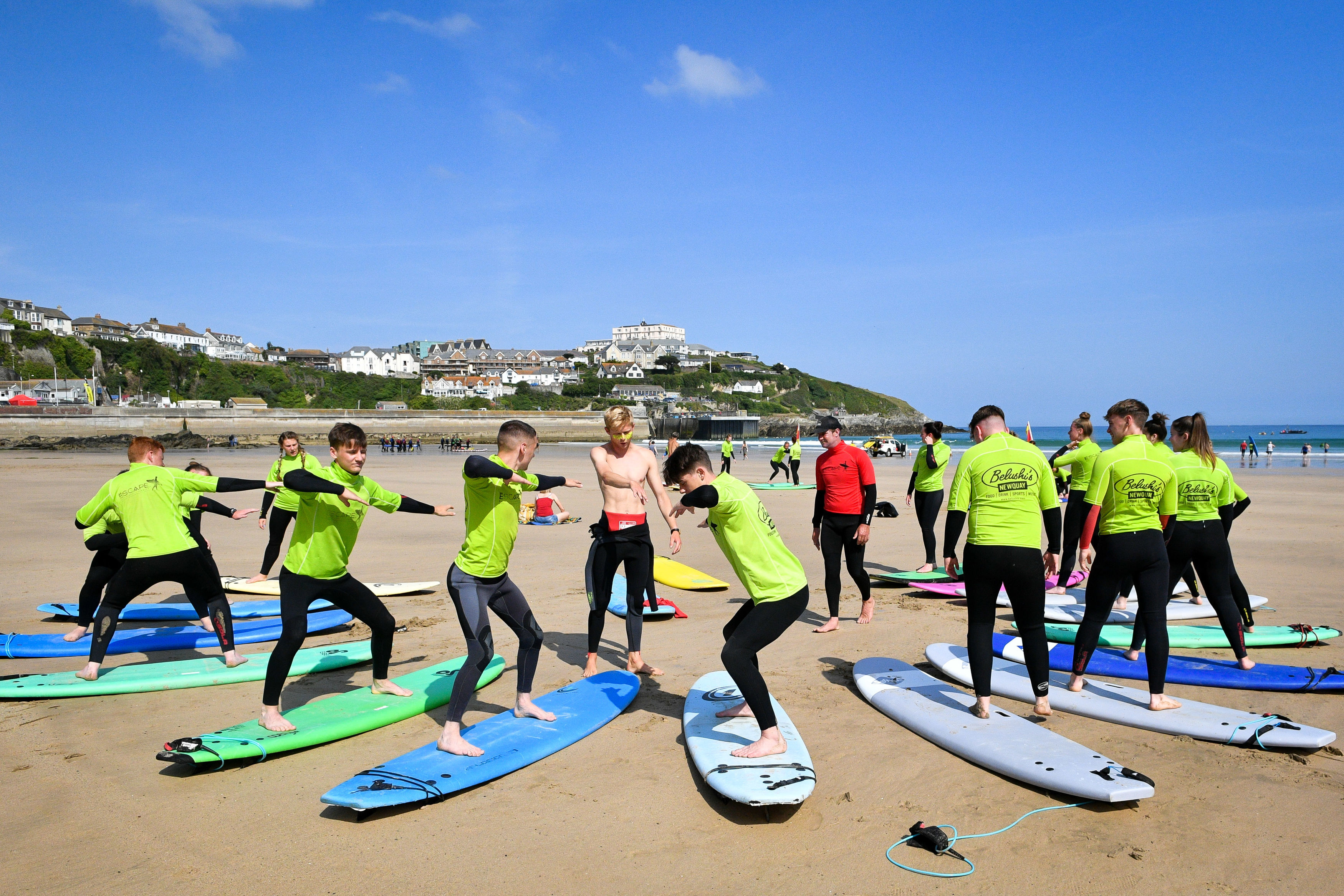 But the hot weather will come only after a dreary day of cloud and showers on Sunday – and a washout on Monday.

Rain will continue to batter Scotland and northern parts for the following three days – with severe warnings in place from Sunday to Tuesday.

But temperatures though will steadily rise throughout the week.

On Monday it is expected to be 29C, while it will hit 33C on Tuesday 33C and on Wednesday it could reach a whopping 34C, according to The Weather Outlook.

If temperatures stay high in the same spots for three consecutive days, the Met Office deems it a heatwave.

Monday will be wet and windy across northwestern parts of the UK, elsewhere there will be one or two showers but temperatures will be rising – we're looking at highs of 29C

Met Office meteorologist Alex Burkill said: "Sunday will be a little bit drier with a few showers here and there and temperatures again reaching 25C (77F) to 26C (78.8F).

"Across Northern Ireland and western Scotland it's going to be wet and windy later."

He continued: "Monday will be wet and windy across northwestern parts of the UK, elsewhere there will be one or two showers but temperatures will be rising – we're looking at highs of 29C (84.2).

"On Tuesday the rain and strong winds in the North West will have eased and it will turn drier, elsewhere there should be lots of sunshine with highs of 33C (91.4F) or higher."

London and the South East have the greatest chance of getting to 33C (91.4F) on Tuesday, he said.

Wednesday could reach 34C in the East and South East – topping this year's record high which was set at Heathrow and Northolt on June 29.

The hottest July day ever is 36.7C (98F) – a record that looks unlikely to be beaten this week.

Mr Burkill said: "There's a risk of some thundery showers developing through the rest of the week, there's a bit of uncertainty.

"We could see some wet weather coming in from the west so things could turn a bit fresher, or the hot and sunny weather could continue.

He added: "The hot weather could last through much of the next week and into next weekend or it could break down much earlier – there's a lot to play for." 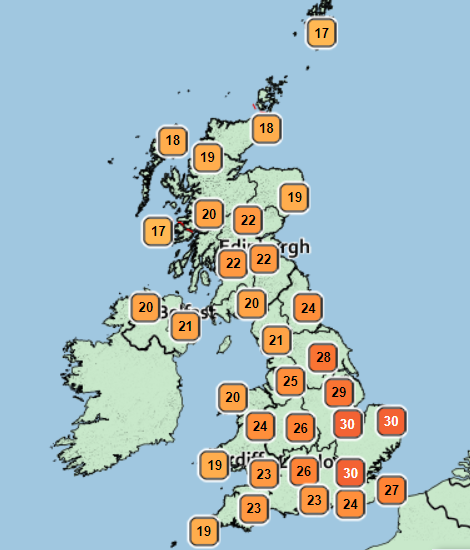 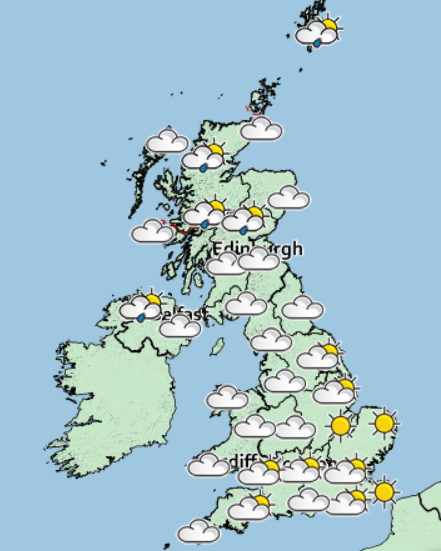 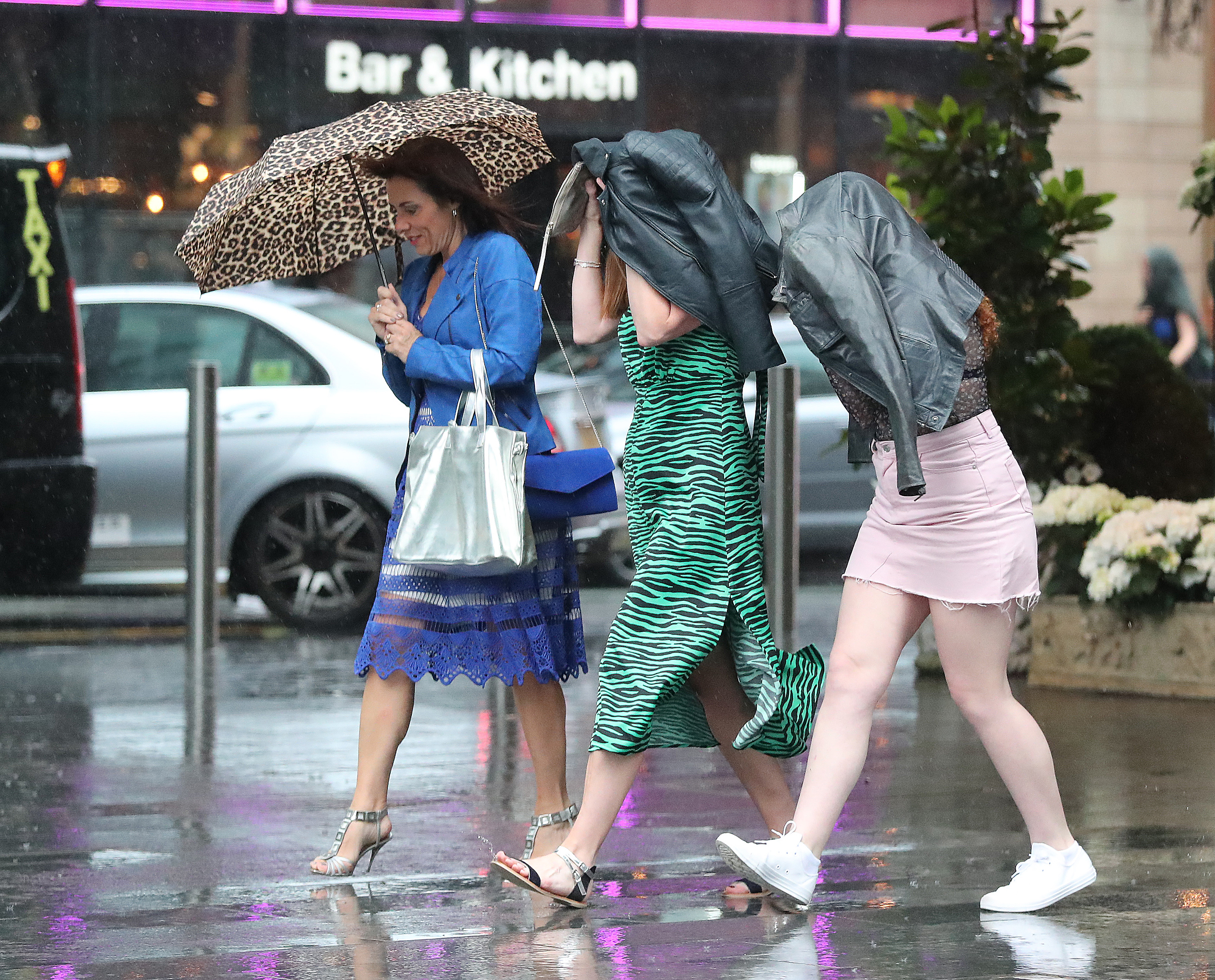 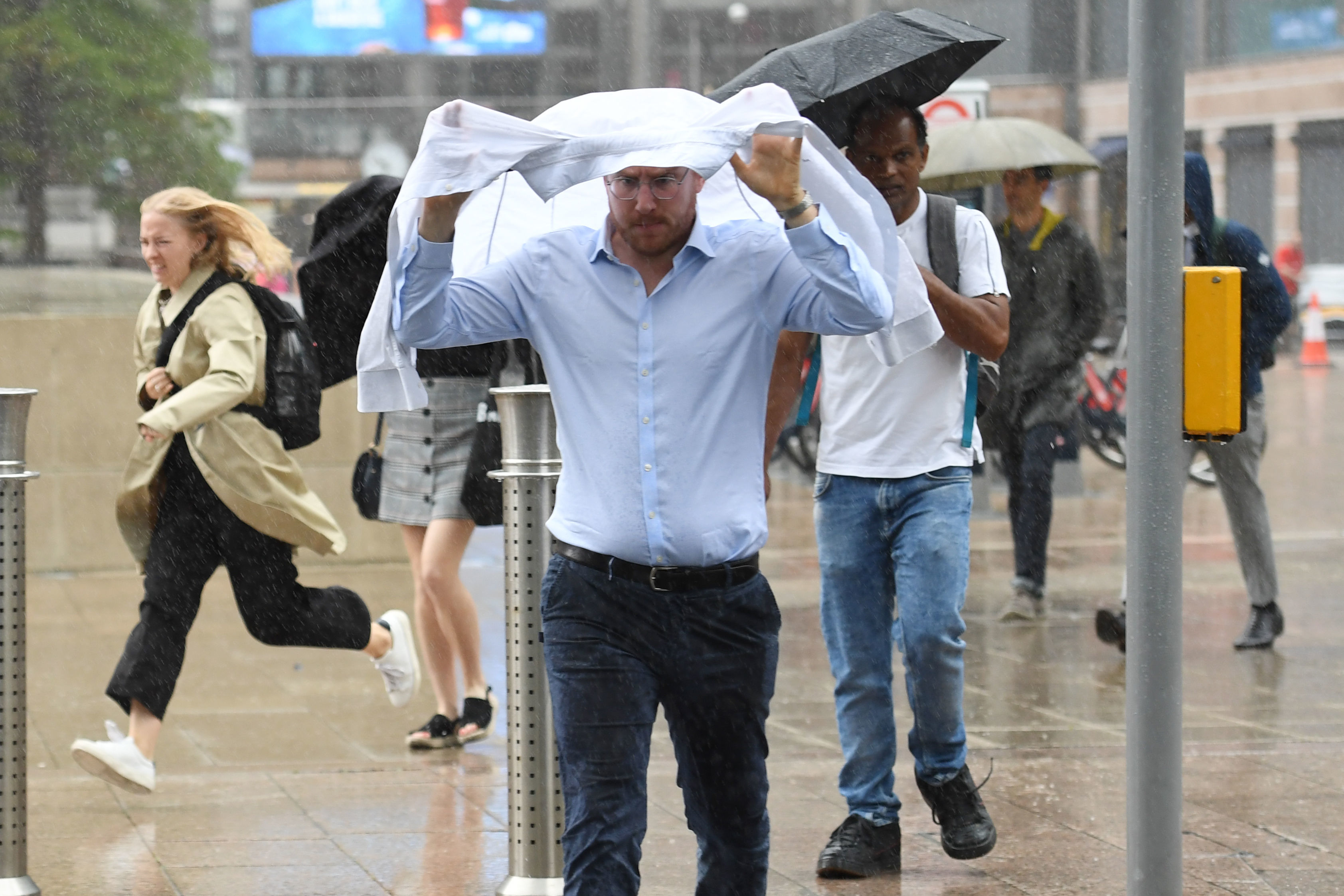