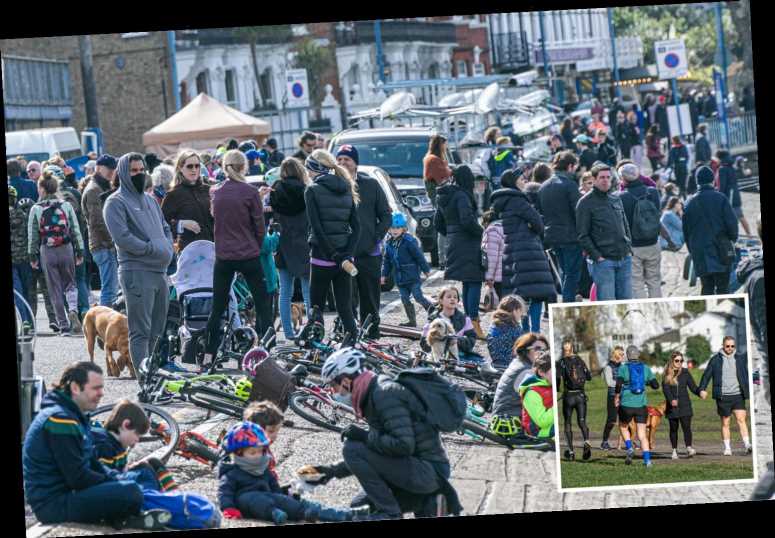 BRITS have flocked to parks and beaches today for a taste of freedom ahead of the easing of lockdown restrictions on Monday.

The country is set for a scorching 24C heatwave as the Rule of Six returns next week.

⚡ Read our UK weather live blog for the very latest news and forecasts... 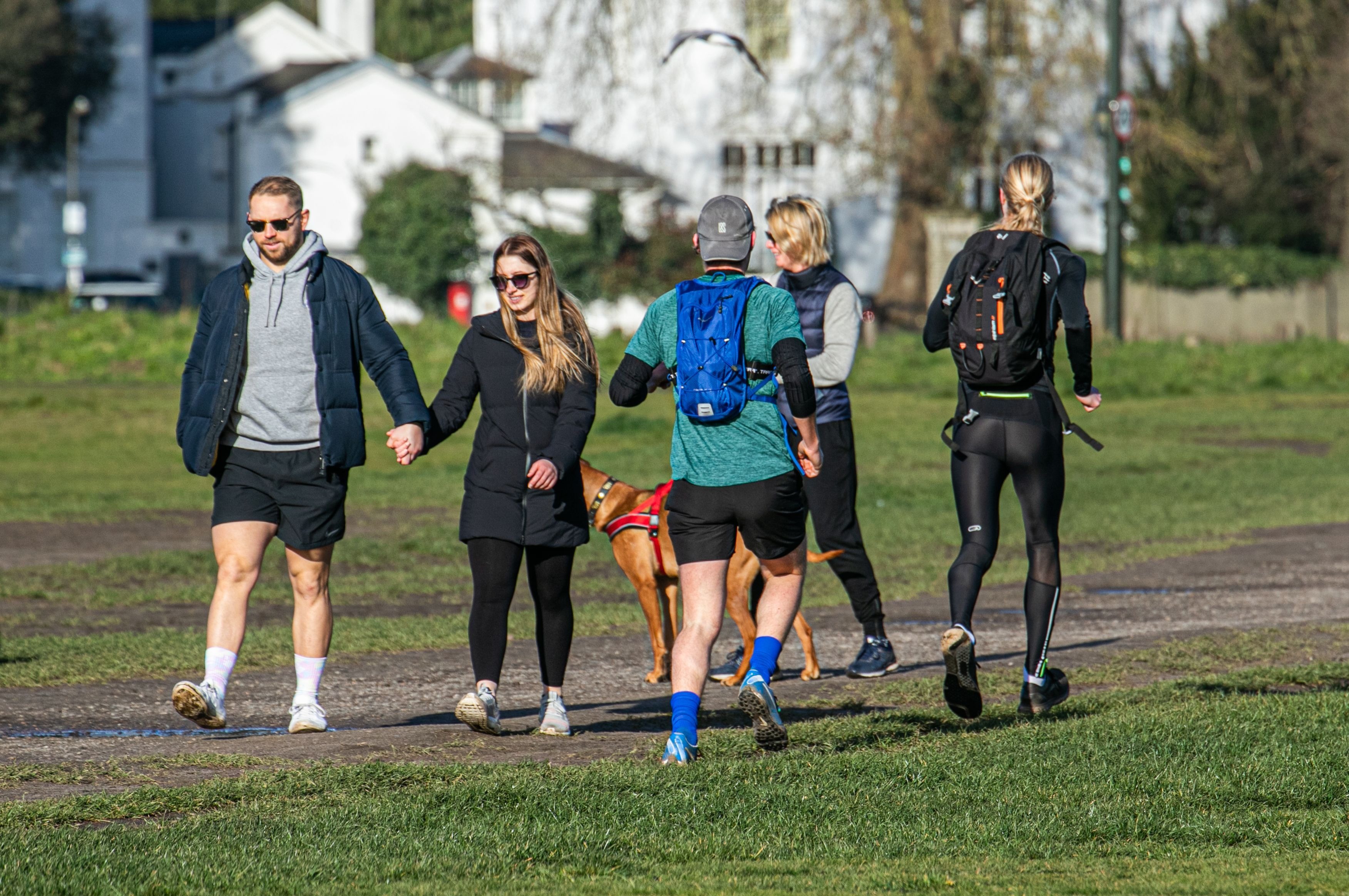 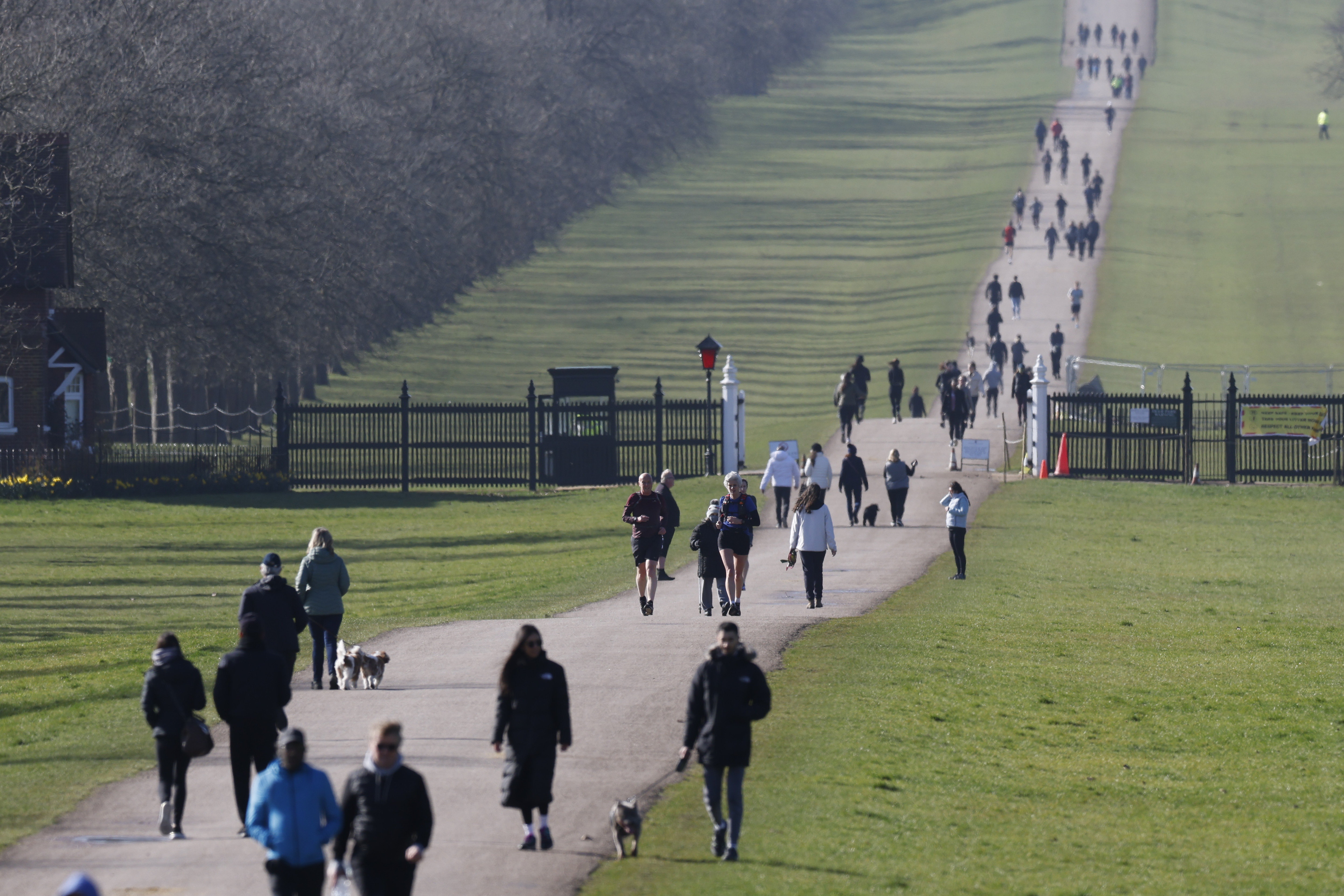 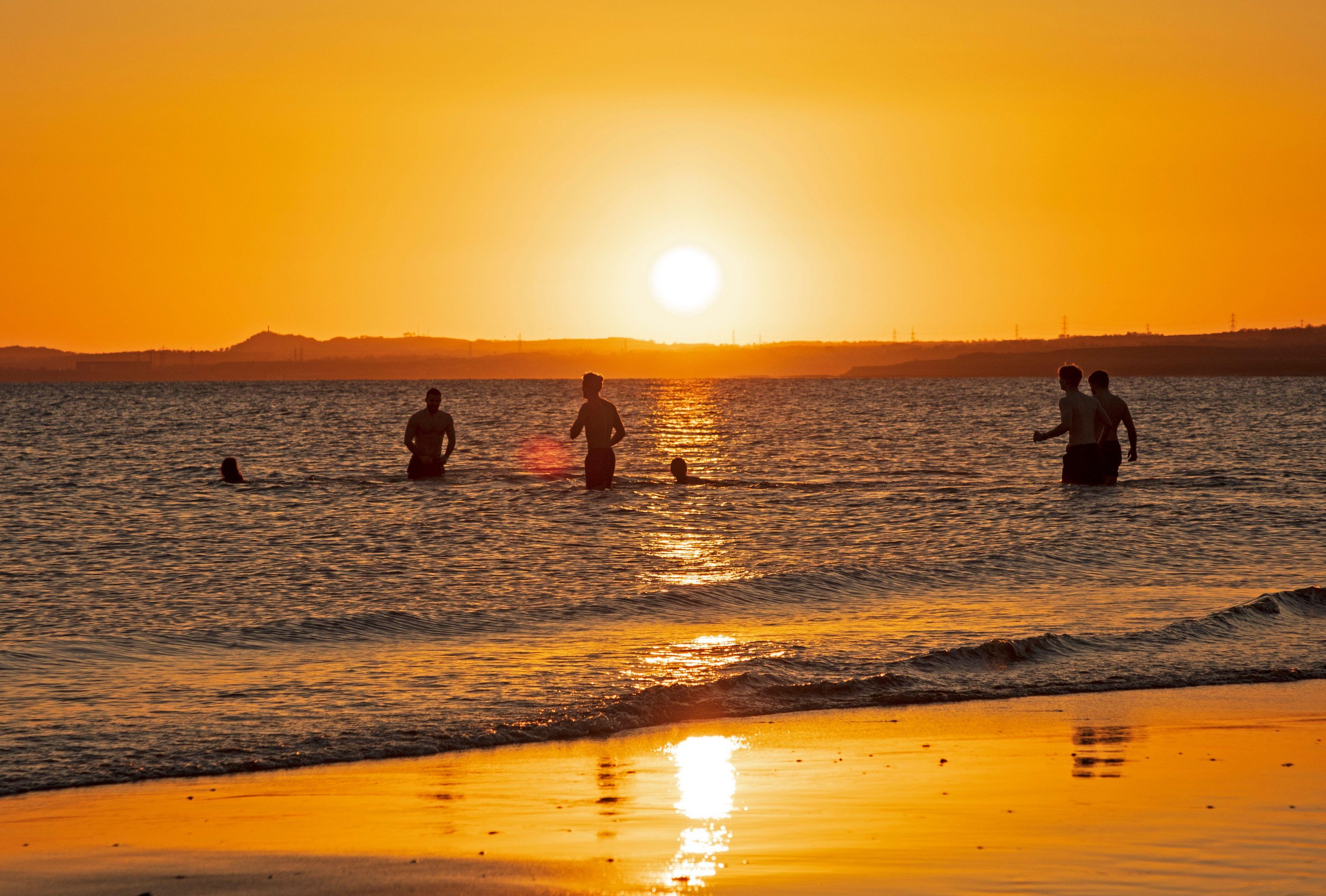 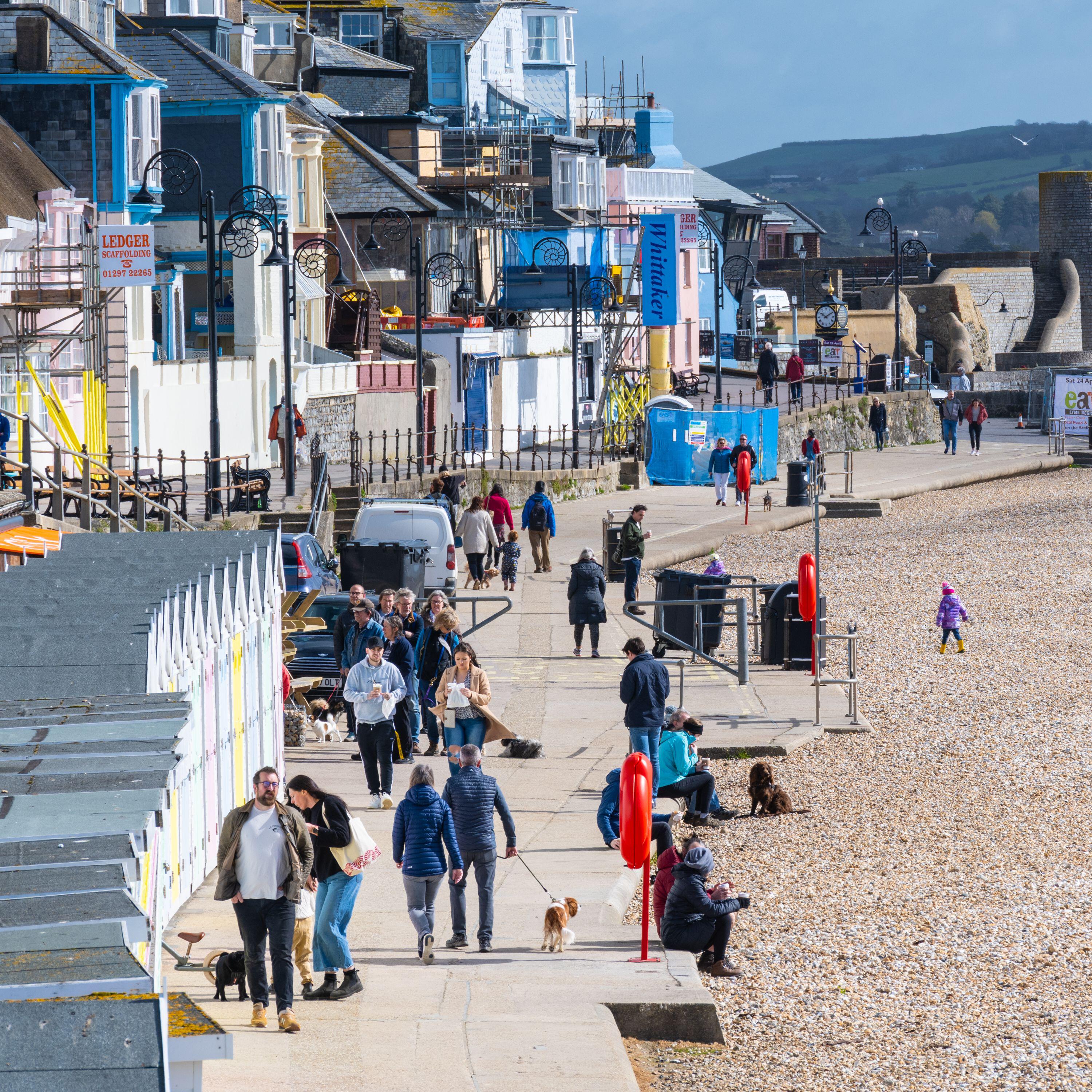 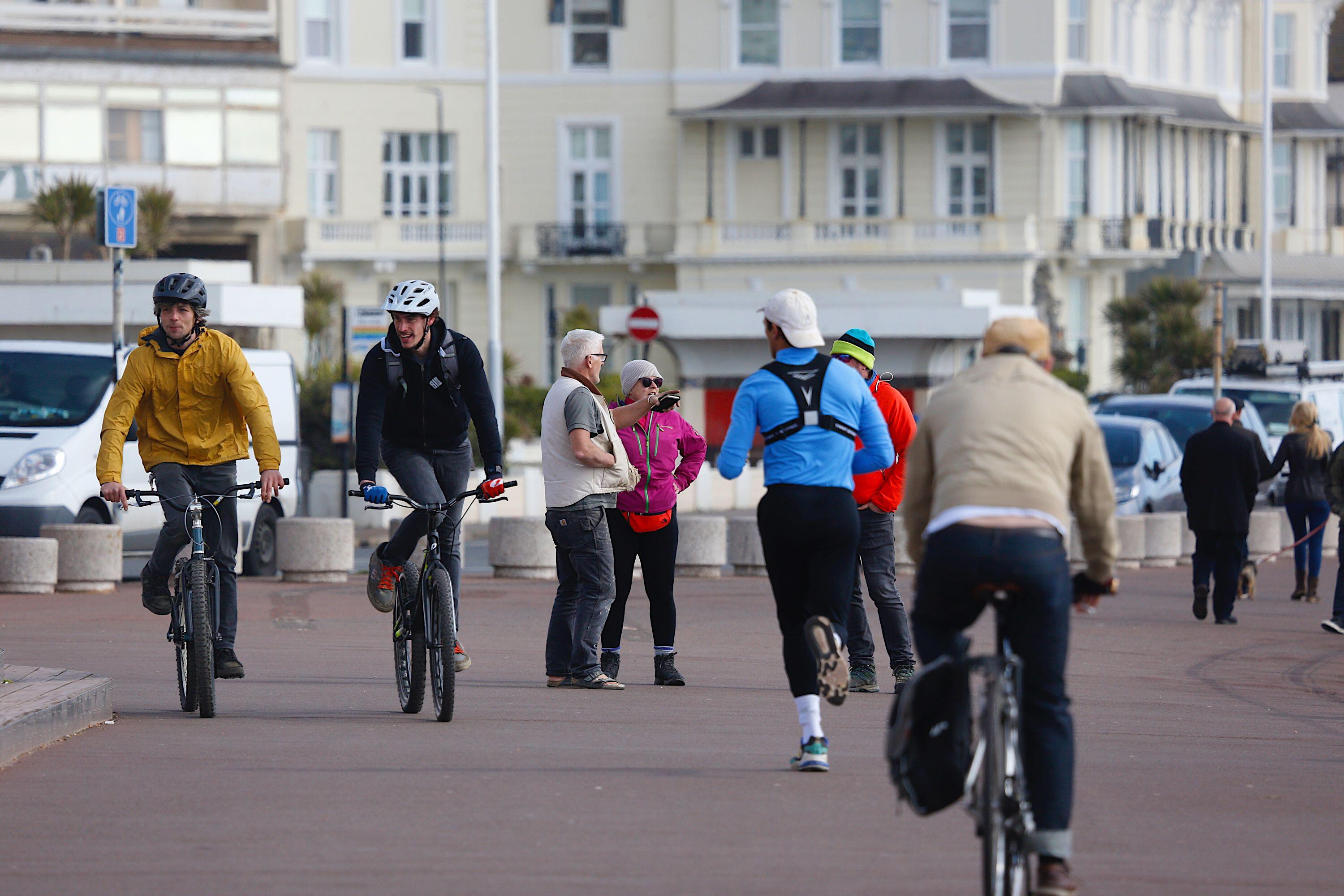 Londoners were pictured out and about on Wimbledon Common taking advantage of the crisp, dry weather this morning.

The promenade at Hastings, East Sussex was also packed with Brits out exercising in the glorious sunshine.

And in Edinburgh, cold water swimmers enjoyed a gorgeous sunrise on Portobello beach.

Parts of southern England and Wales will see sunny conditions today ahead of a wet and windy day tomorrow.

Temperatures will reach a high of 11C in London and the South, while the West Midlands, Wales and the North West of England will see the mercury hover around 9C.

But large swathes of the North of England and Scotland will also see strong winds and rain today, particularly in parts of western Scotland where a yellow warning for rain is in place from this evening.

Those living in these regions can expect to see 80-100mm of rainfall with the potential for 150-250mm over the highest ground, the Met Office said.

Met Office forecaster, Greg Dewhurst, said: "The weekend should be a mixed bag for many with a big north-south split.

"Southern regions will certainly see the warmer, sunnier conditions with a band of rain moving through Northern Ireland on Saturday afternoon before heading into parts of northern England and Scotland.

"Saturday will certainly be the better of the two days, with Sunday becoming windy and grey for most." 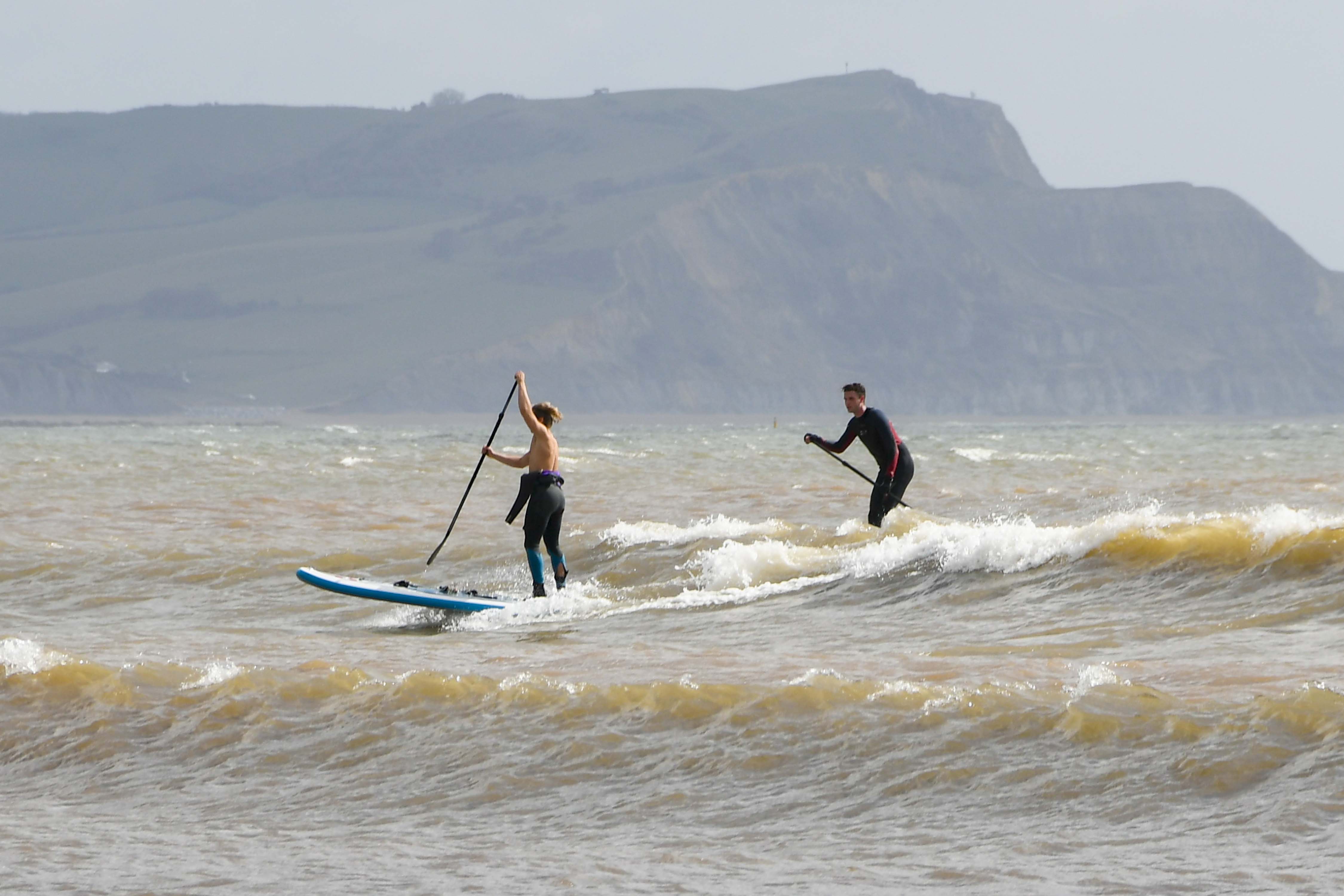 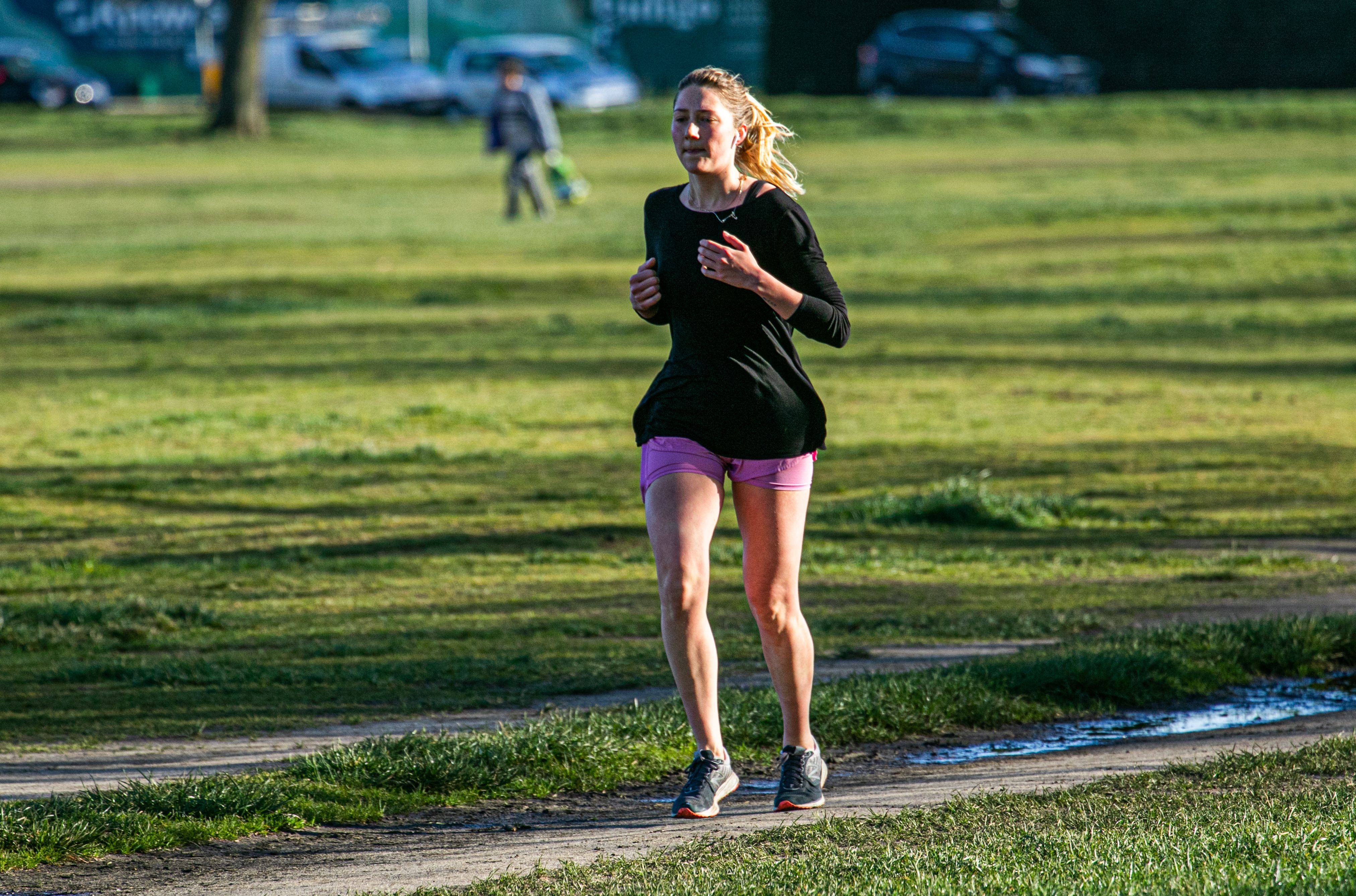 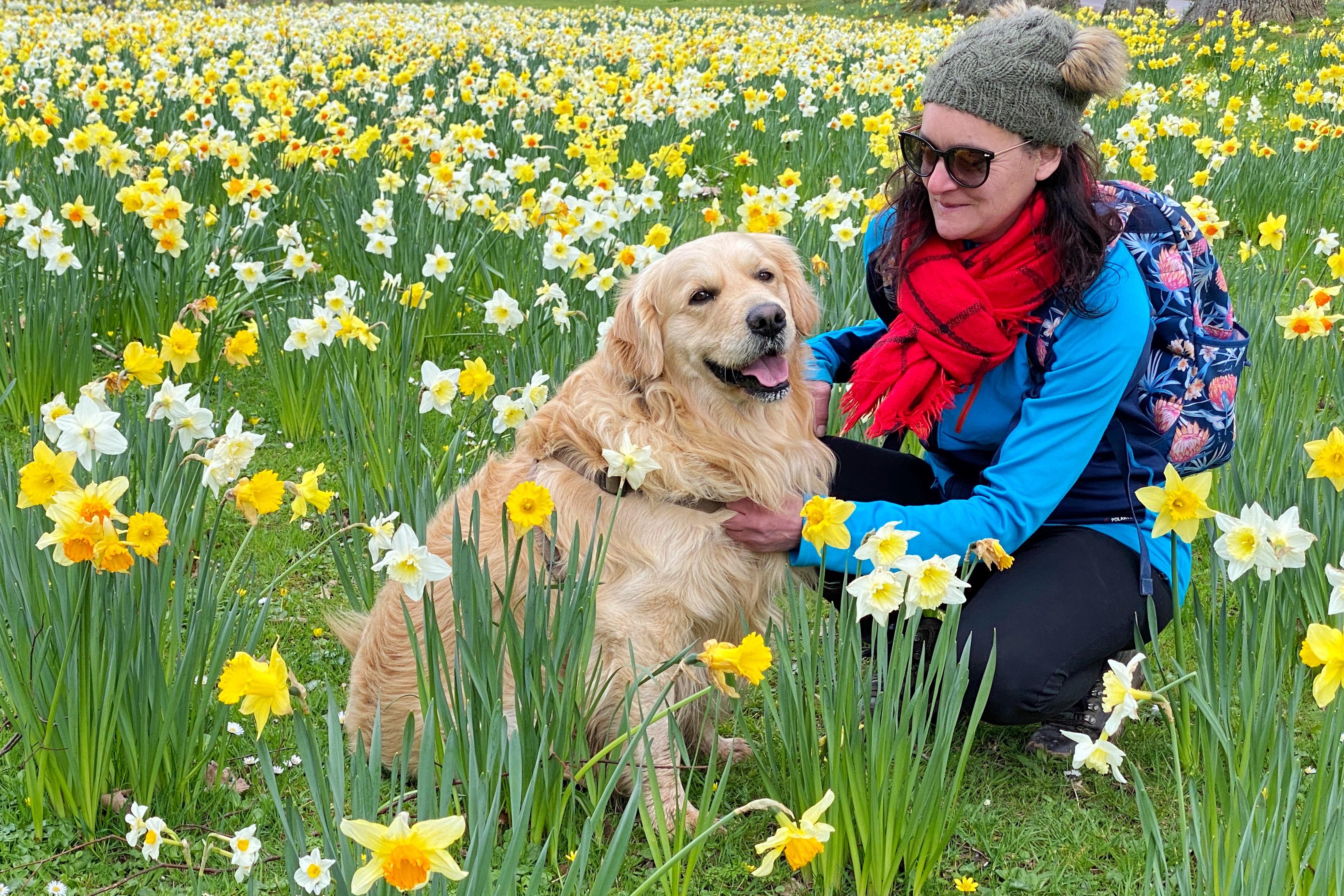 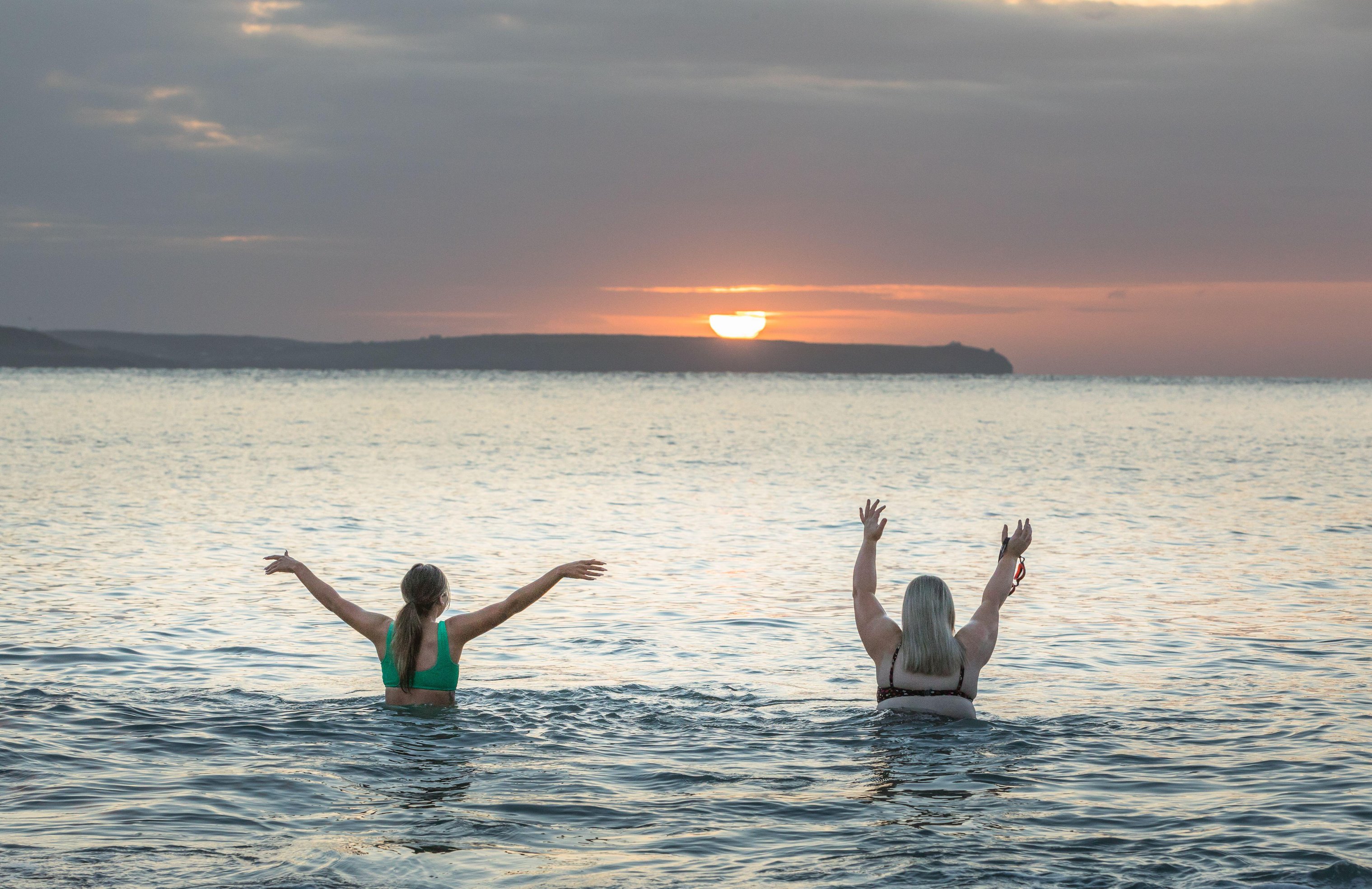 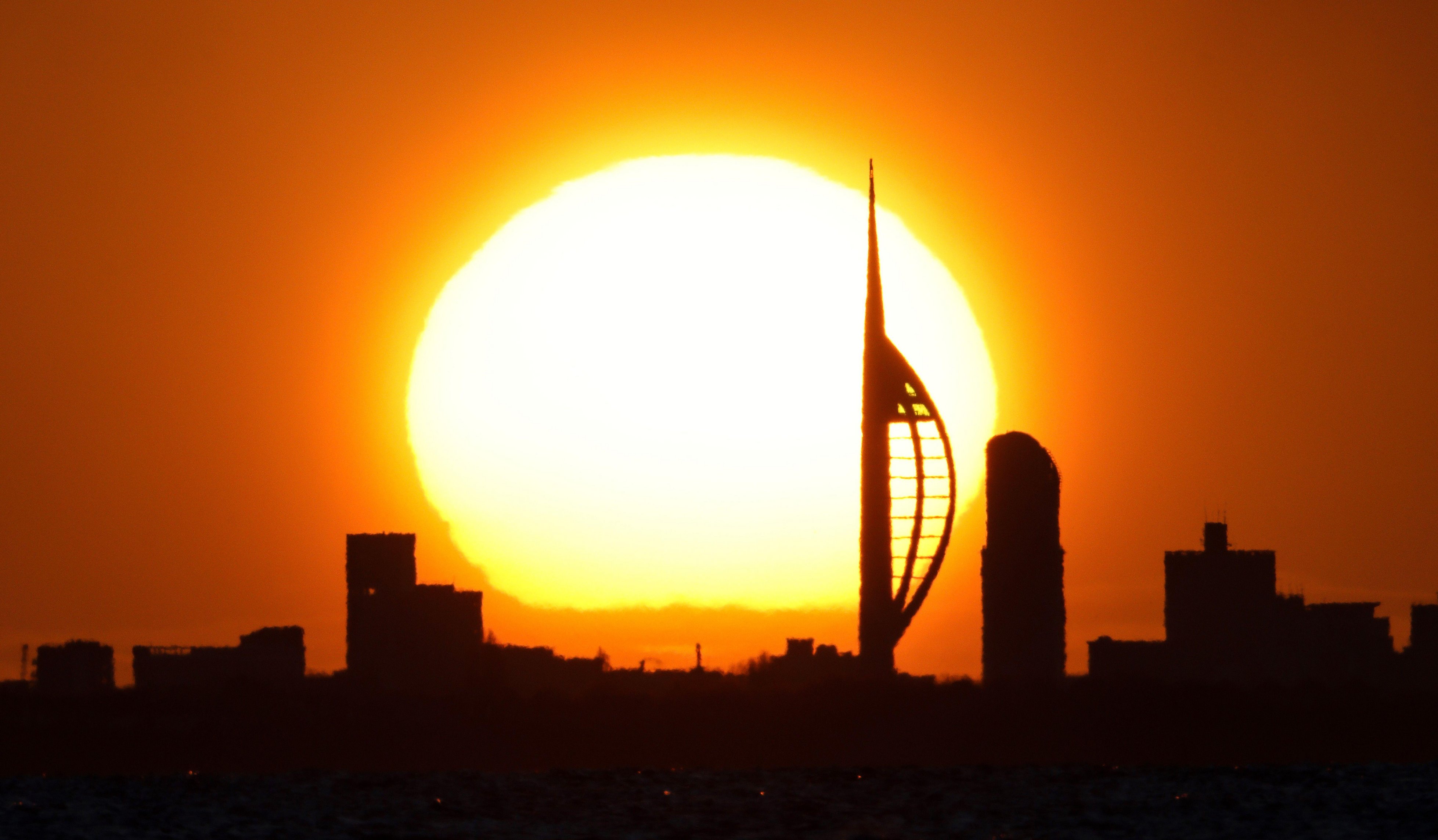 The mercury will rocket next week after Sunday’s cold snap, with temperatures soaring as high as 24C in the South of England.

Met Office meteorologist Andy Page said: "In sheltered central and southern parts of the UK, weather conditions will be much calmer.

“Temperatures will climb in the March sunshine to highs into the low 20s, with the possibility of 24C in southeast England by Tuesday.”

The maximum temperature recorded in March is 25.6C on March 29 1968 at Mepal in Cambridgeshire.

And next week's heatwave comes just in time for the easing of lockdown restrictions – with six pals allowed to meet outside and the 'stay-at-home' order withdrawn.

Meanwhile, limited contact between different households will be allowed and many outdoor activities will be able to resume.

Outdoor sports facilities including golf courses, tennis and basketball courts and swimming pools can all open.

The warmth could continue well into April – in time for the reopening of hairdressers, non-essential retail and boozers. 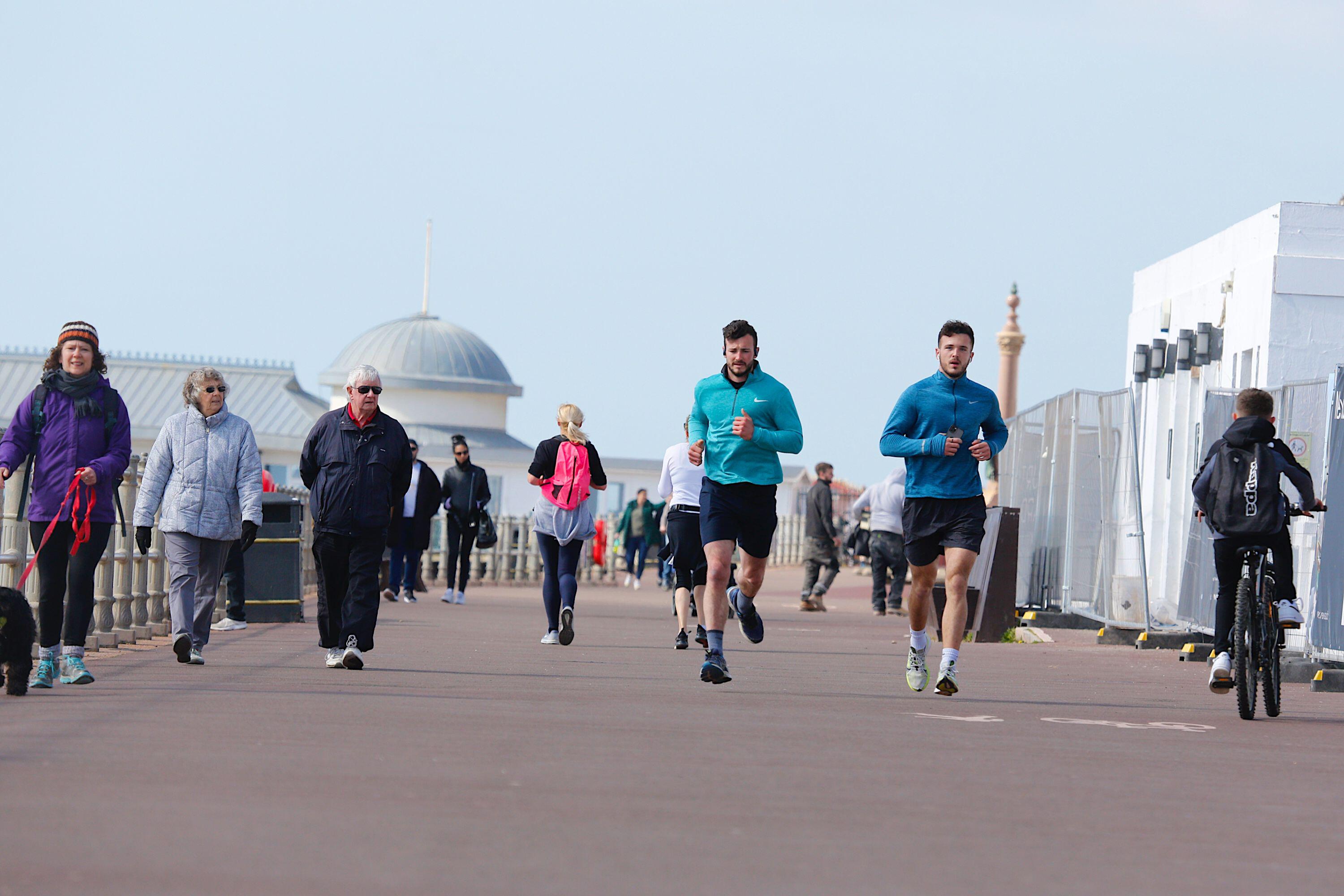 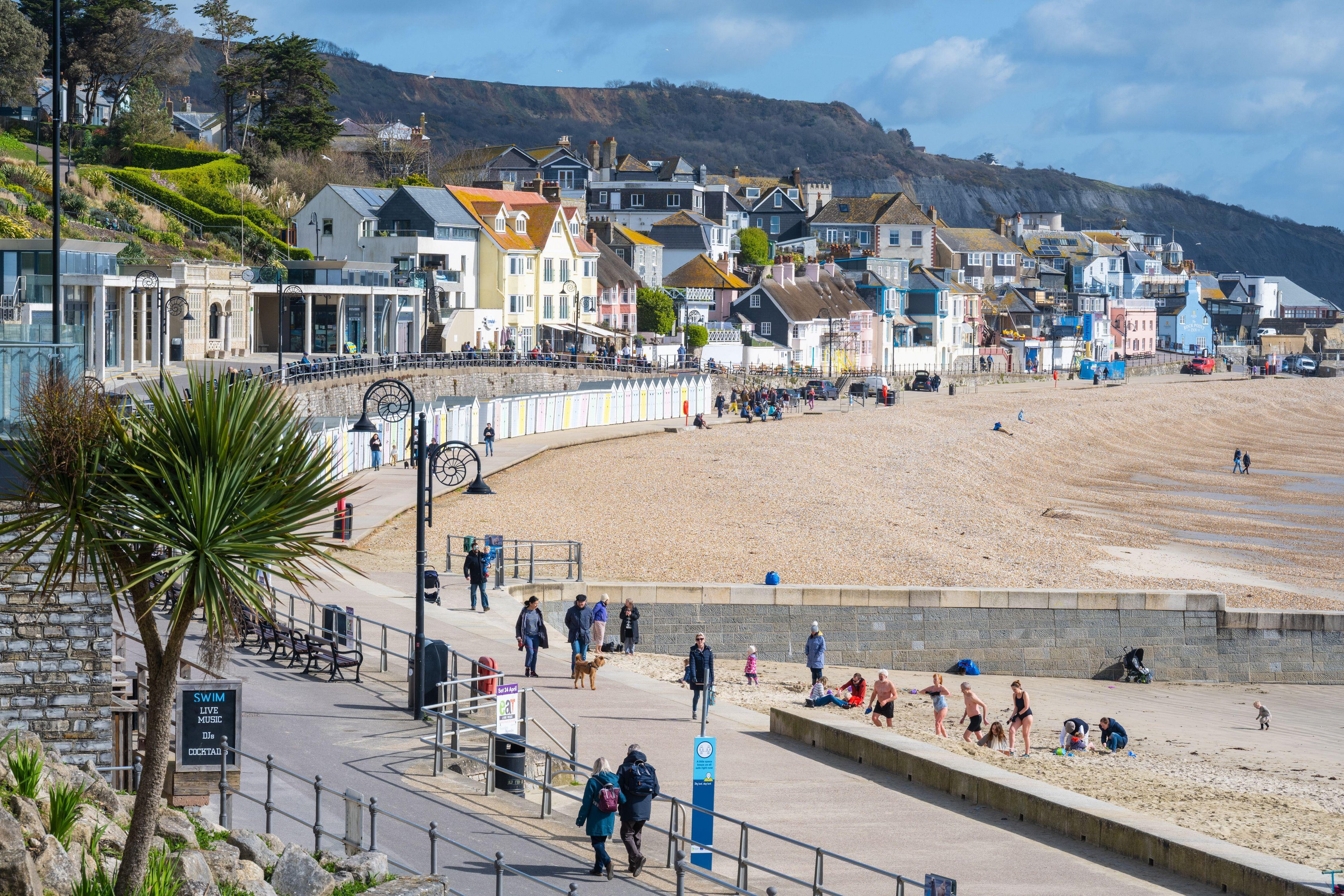 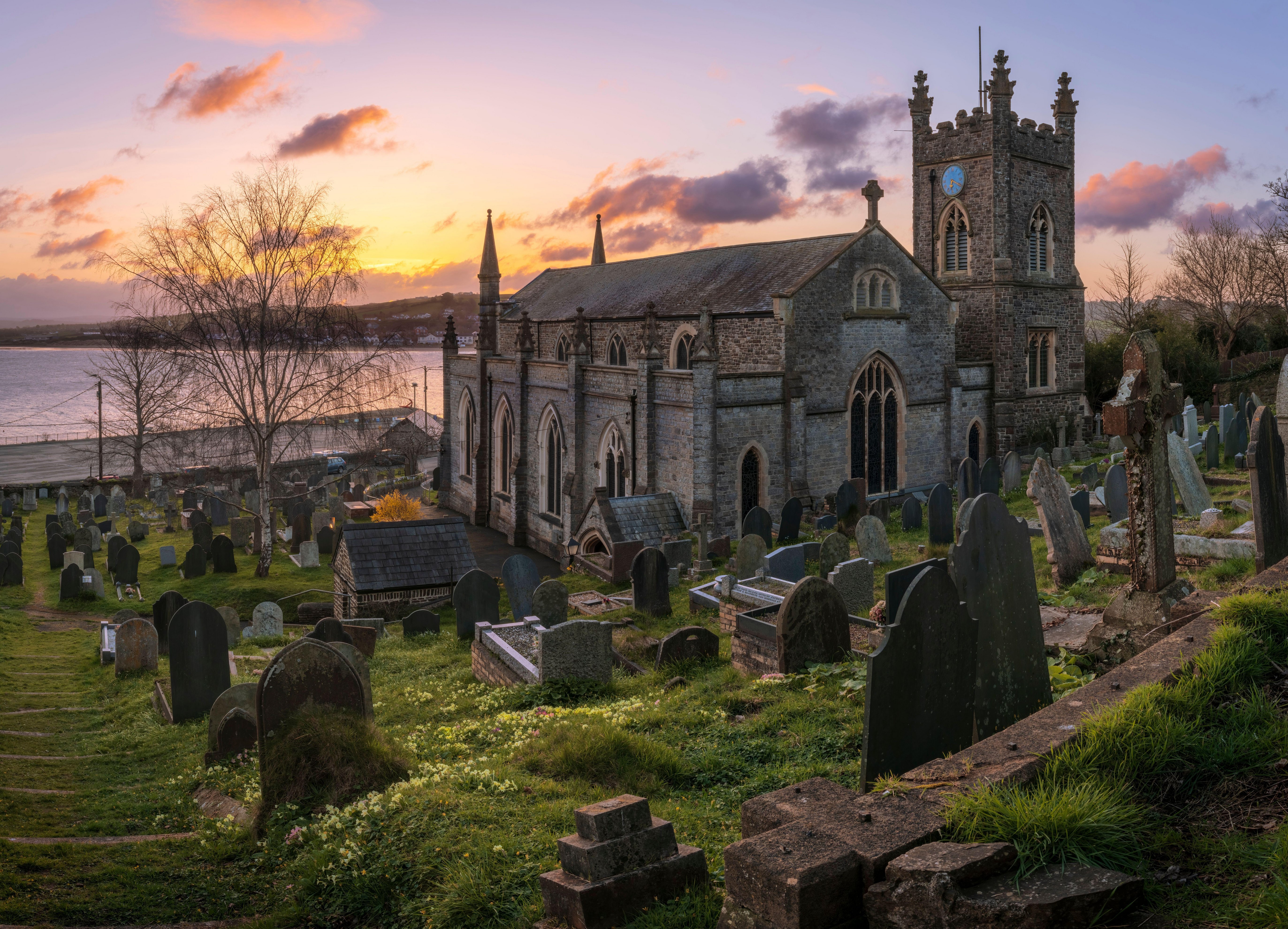 Bookies Coral have now cut their odds to just 2-1 on next month being the warmest April since records began.

The firm also makes it odds on at 4-5 that 20C is reached between Good Friday and the Bank Holiday Monday.

Spokesman Harry Aitkenhead said: "Temperatures finally look set to begin to climb as we head through spring and the sun is on the way just in time for Easter."