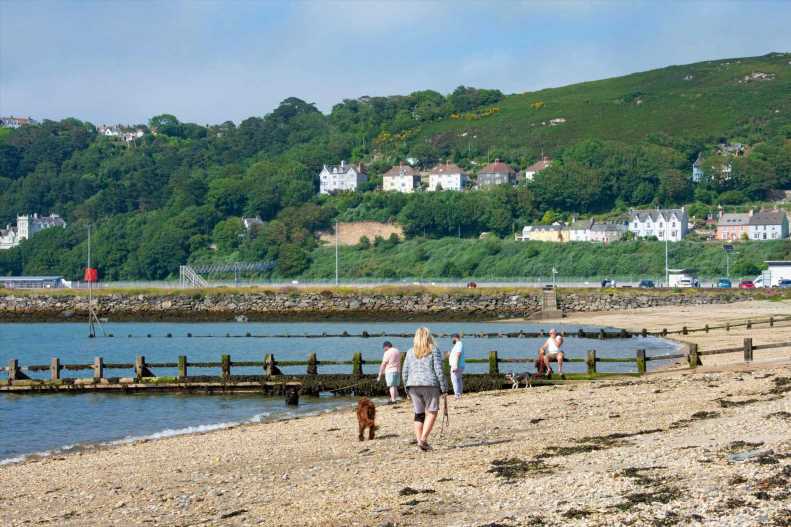 BRITS will bask in highs of 24C today and 27C for Friday – but the heat won't hang on for the Euros as it's downpours and potential thunderstorm warnings come Saturday.

Today will be "largely a fine day" across the UK and it's a clear few days with the mercury creeping up until the weekend.

🔵 Read our UK weather live blog for the latest forecasts 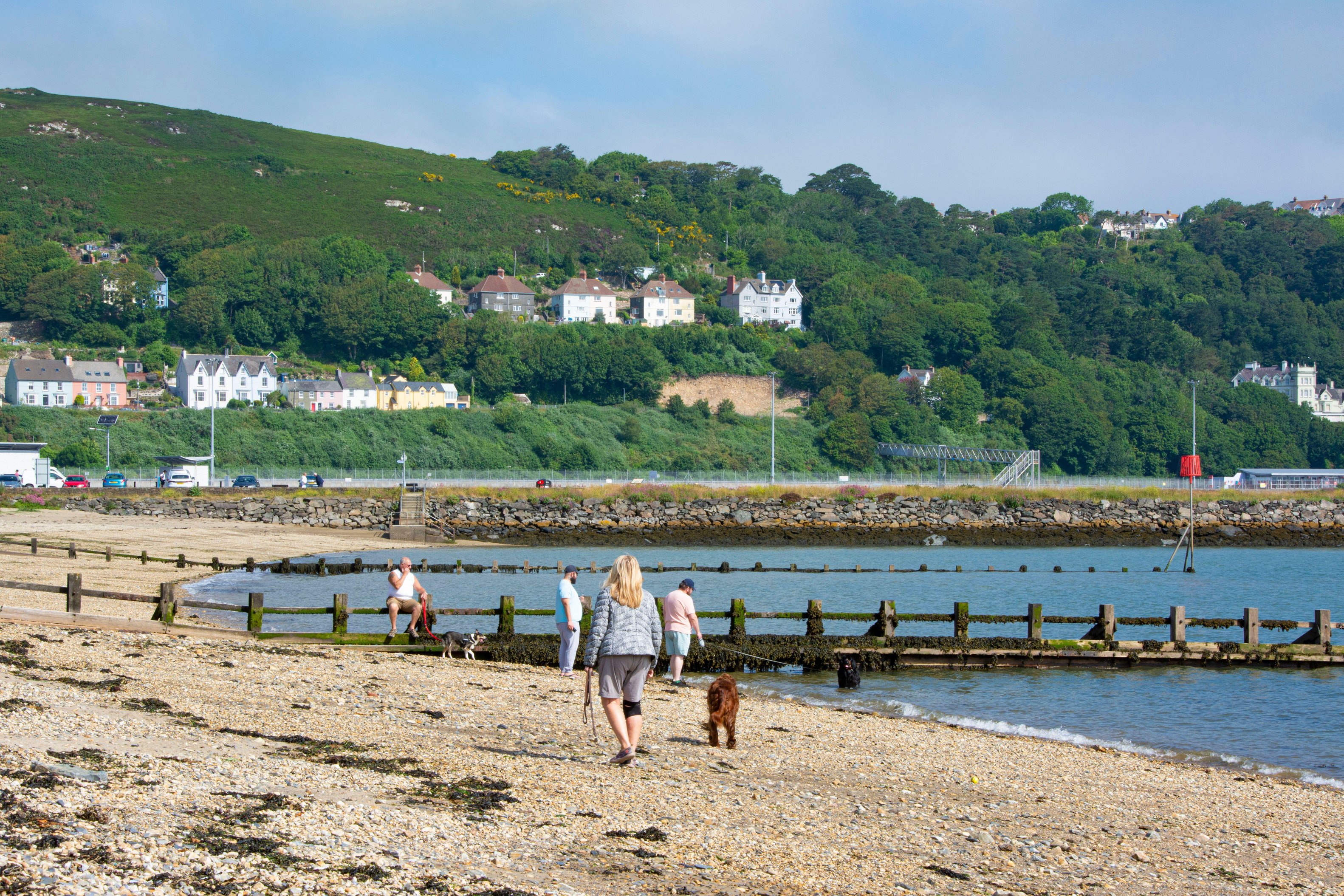 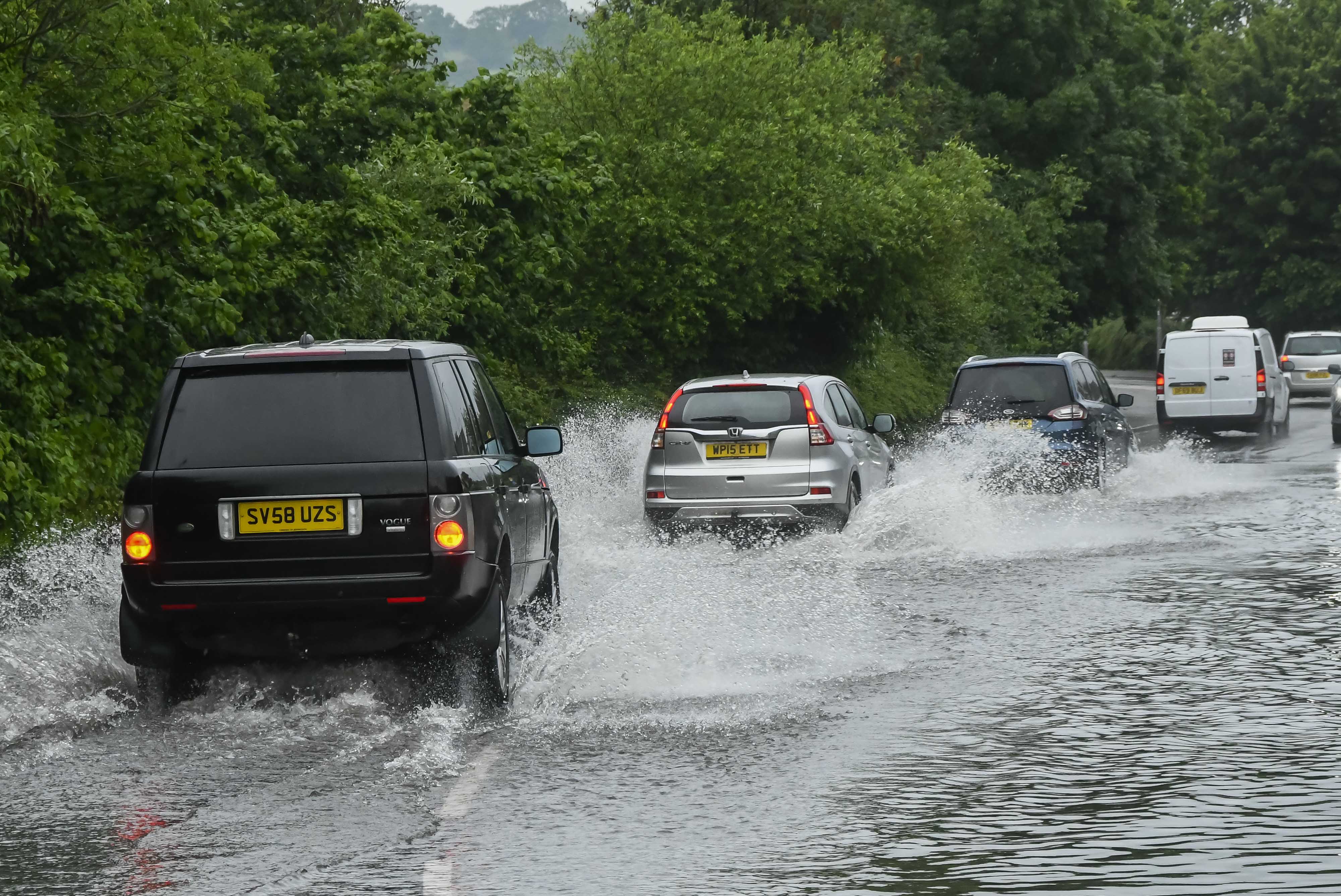 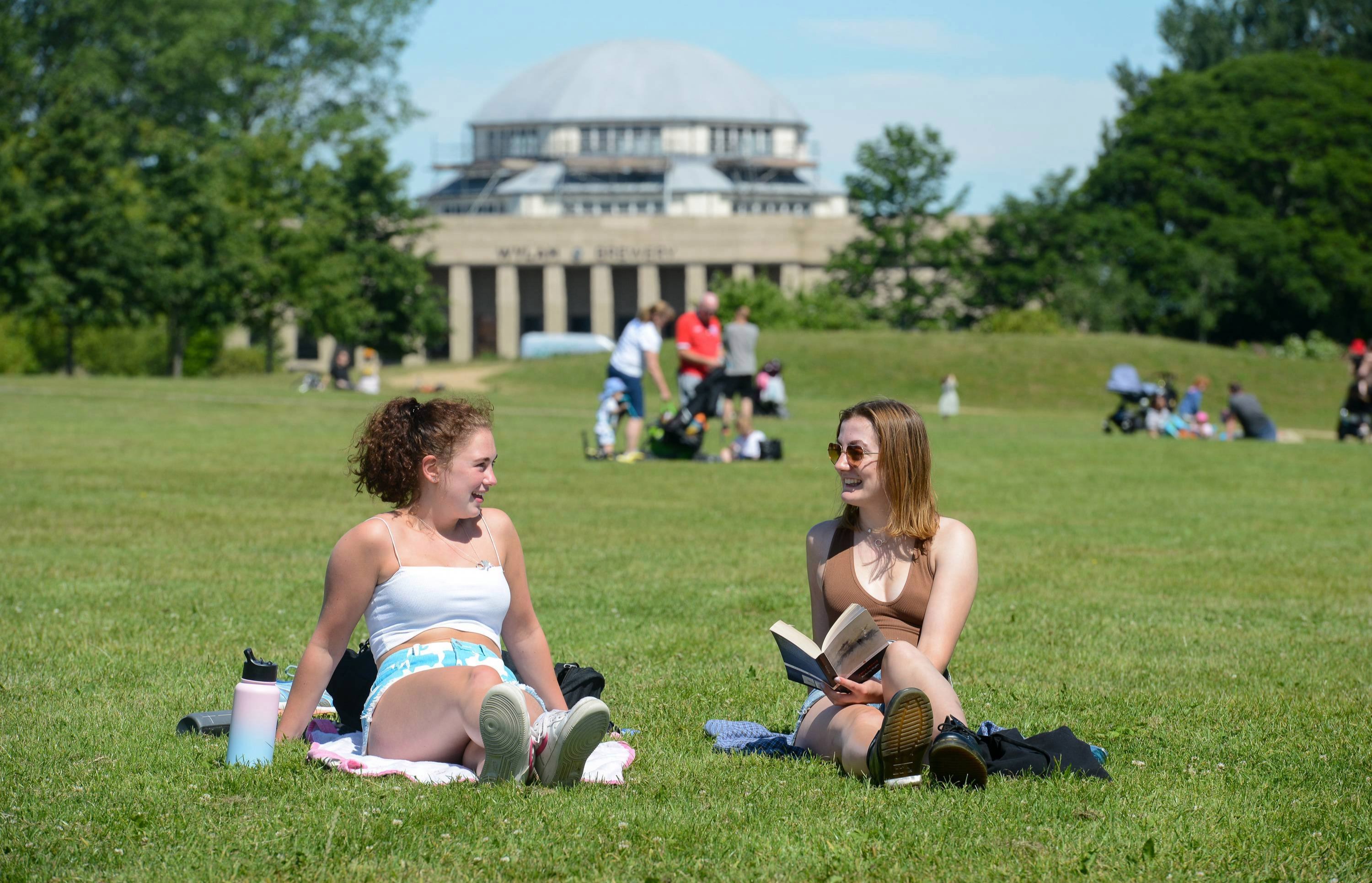 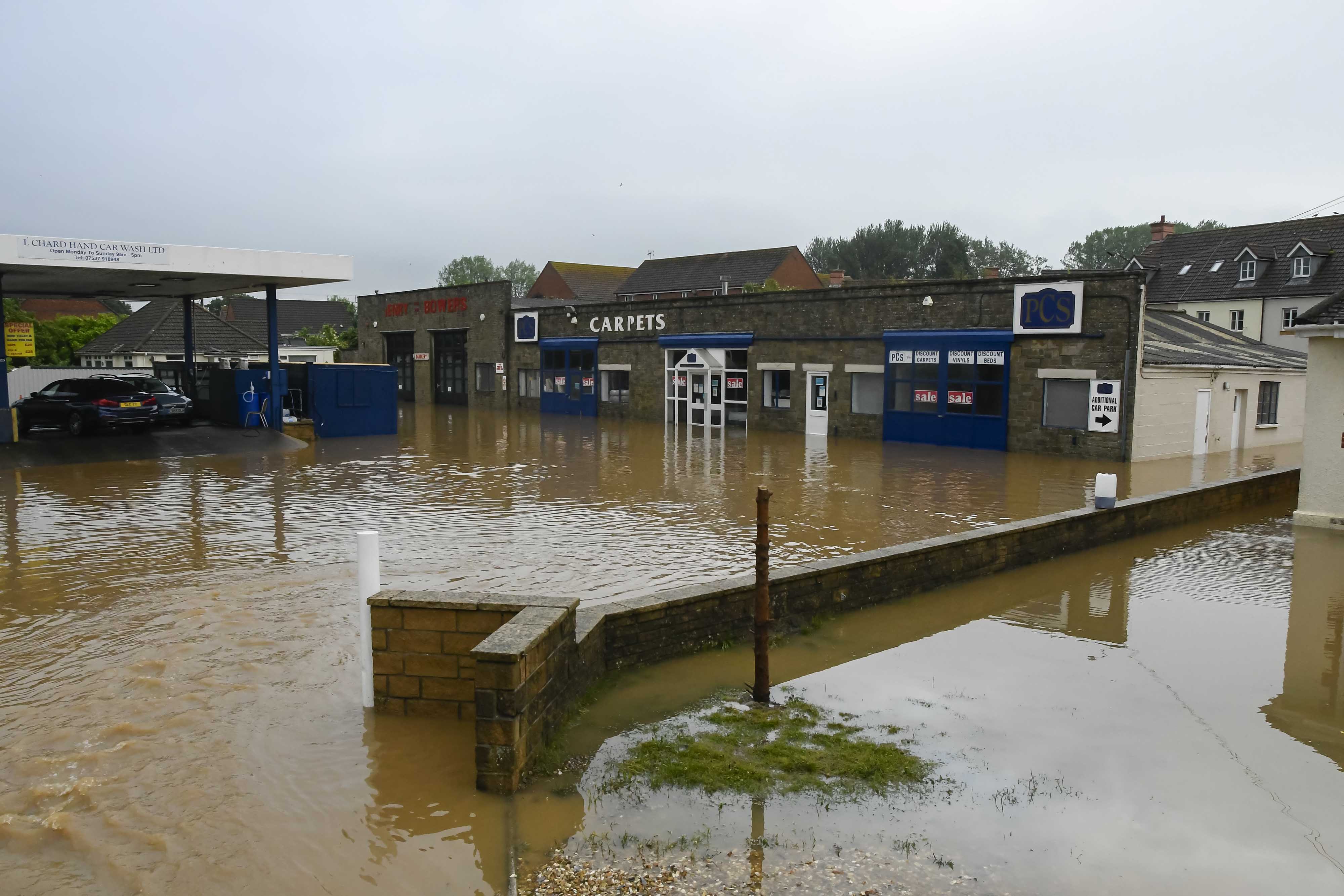 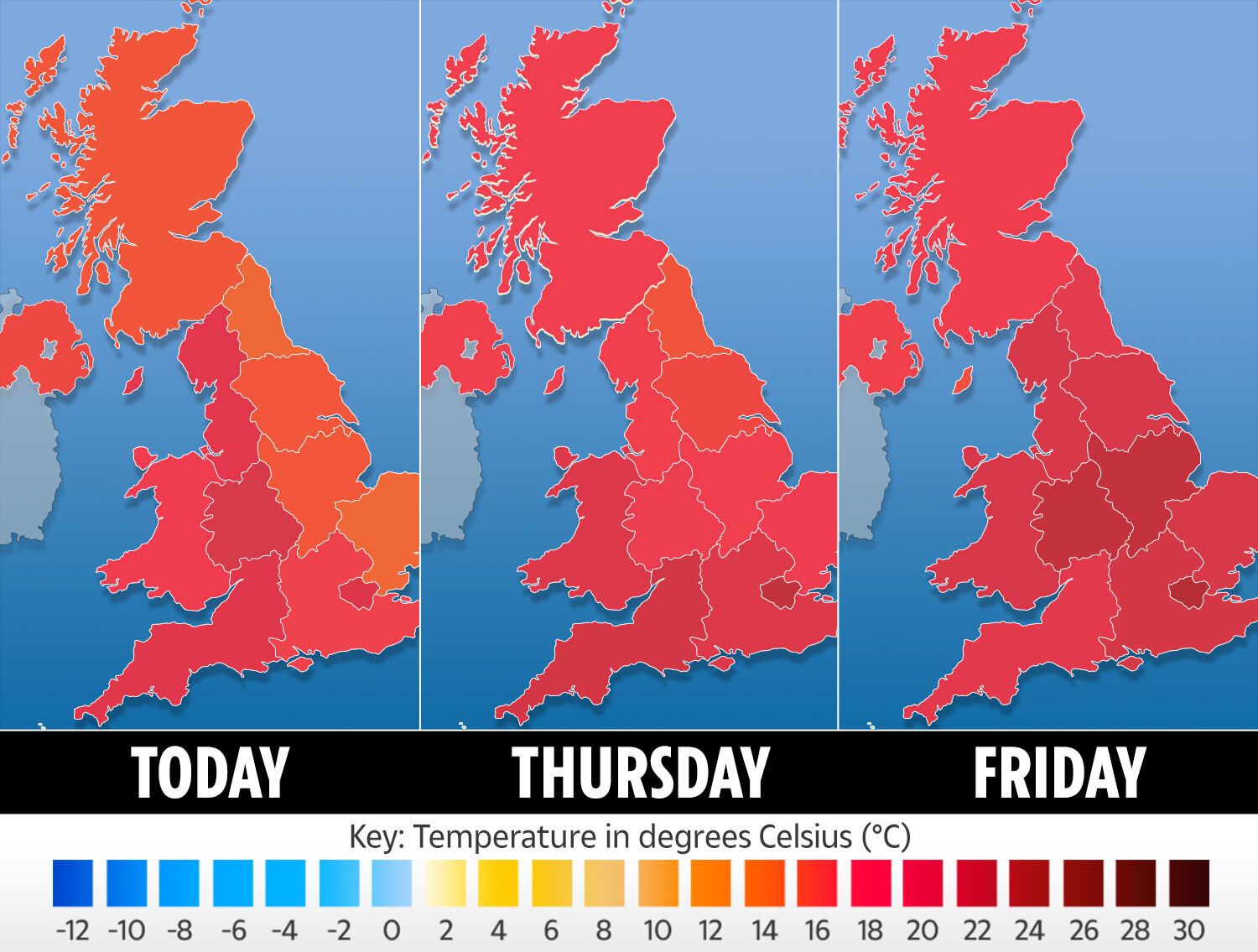 West will be best for sunshine today, with highs of 24C in South Wales and the West Country, but flash floods and thunderstorms could be back by the weekend as warnings alerts are considered, says Met Office spokesman Grahame Madge.

But a thick cloud of the eastern coast side of the country may stop coastal cities such as Norwich, Hull and Newcastle, getting their full rays and with it, it could bring scattered showers in the East later on today.

But even in the overcast areas, it'll stay warm with 16C in and Norwich and 19C in London.

This evening, temperatures should hold up to around 12C, 13C, lowest temperatures at 7C in the glens of Scotland.

Tomorrow is set to be cloudier, still with showers feeding in but a better day for East Anglia.

Expect a few showers for central and southern england and still balmy temperatures, ranging from the low to mid twenties, again with 24C in Cardiff.

Friday will be the best day of the next five with pretty good conditions across the UK.

Through the M4 corridor in places such as Swindon and Reading, we'll be seeing some scorching temperatures of 26C and 27C.

Although it's "not quite heatwave territory", it'll stay clear all day across the UK, maybe some showers developing in the North East and Scotland.

Further north, expect mid twenties, most places in England in the twenties, with 24C predicted for Glasgow.

But at the heat creeps up, the showers set in for Saturday just in time to ruin it for any Euros fans watching as outdoors as England and Ukraine go head to head for the quarter finals.

Weather warnings are also likely to be in place for both days, with concern of "intense and sustained rainfall" for Sunday.

Grahame Madge explains: "A southerly airstream bringing in warms and moisture will trigger sharp showers and potential for storms, we're looking at potential of issuing warms, and it'll likely be strong signal for Saturday and Sunday.

"High temperatures remain, but there is that strong chance of heavy showers anywhere. It'll buildup during the mid to later afternoon, resulting from the heat."

For Sunday, it's a similar pattern but cooler, most places will see downpours and dotted sunny spells expected to be spontaneous and short.

"In areas where sunshine, day time temperatures will rise a bit, generally a bit cooler than Saturday with temperatures in high teens and early twenties.

"The worst hit could be South West and may remain brighter in the far north." 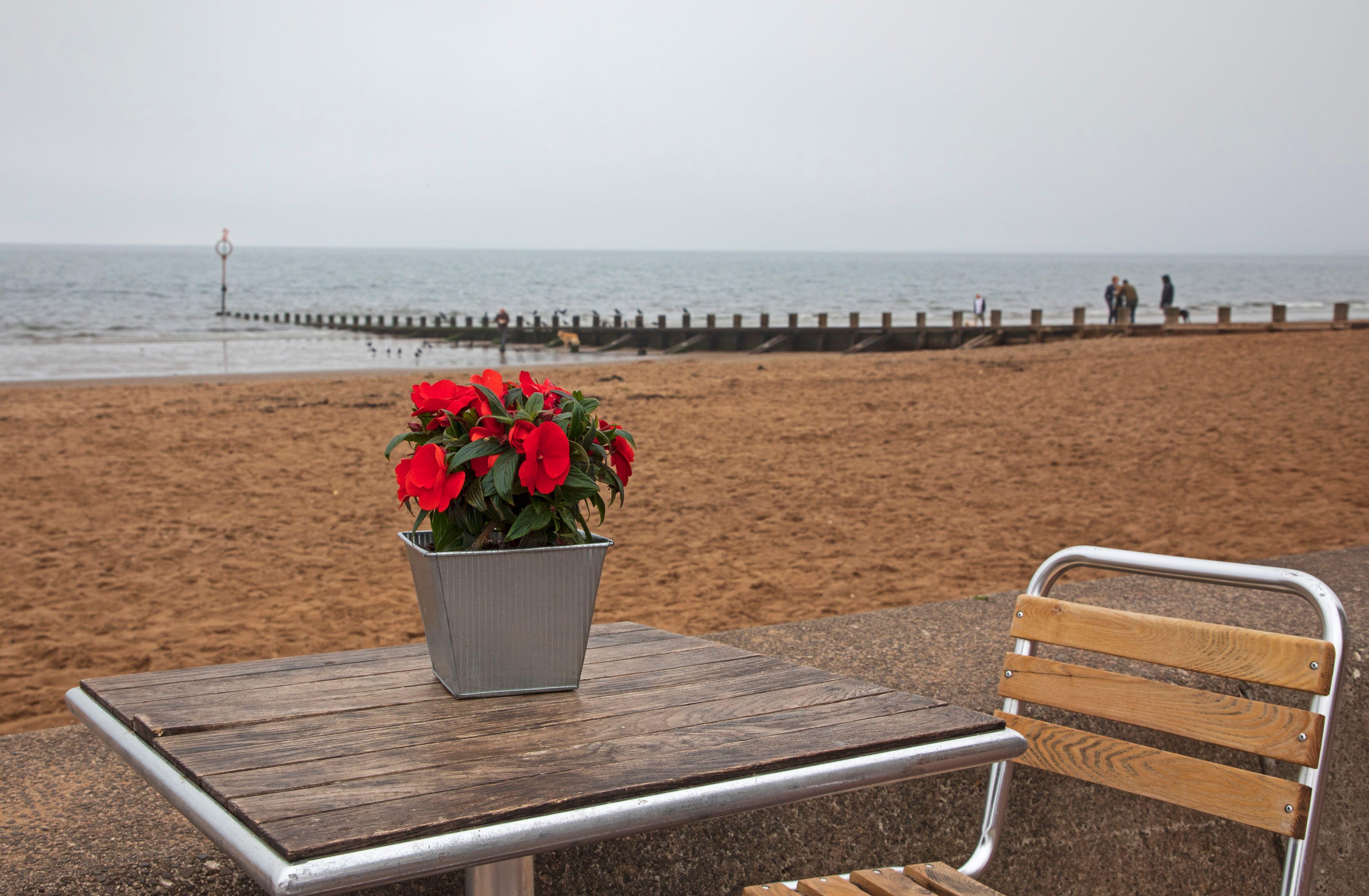 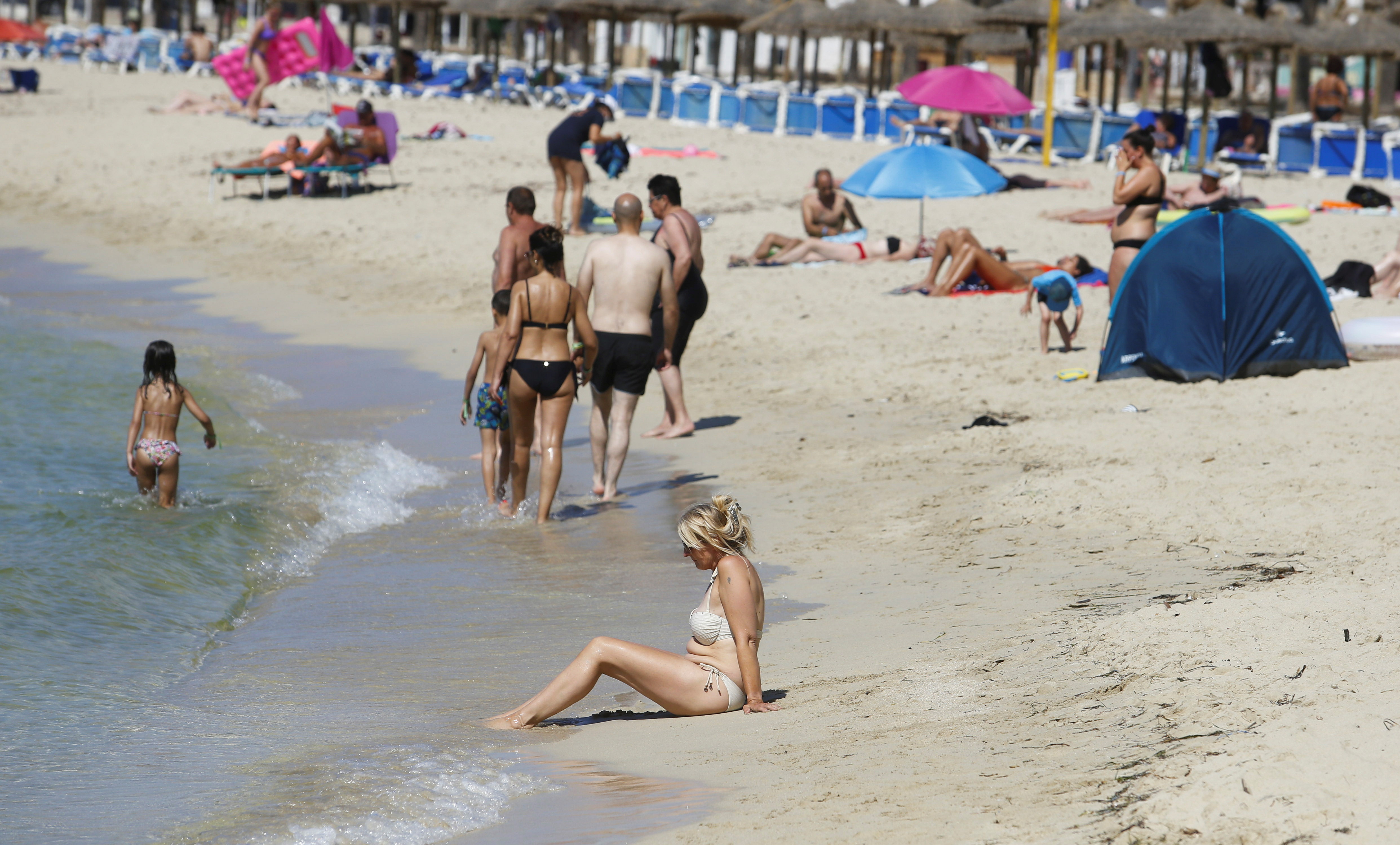 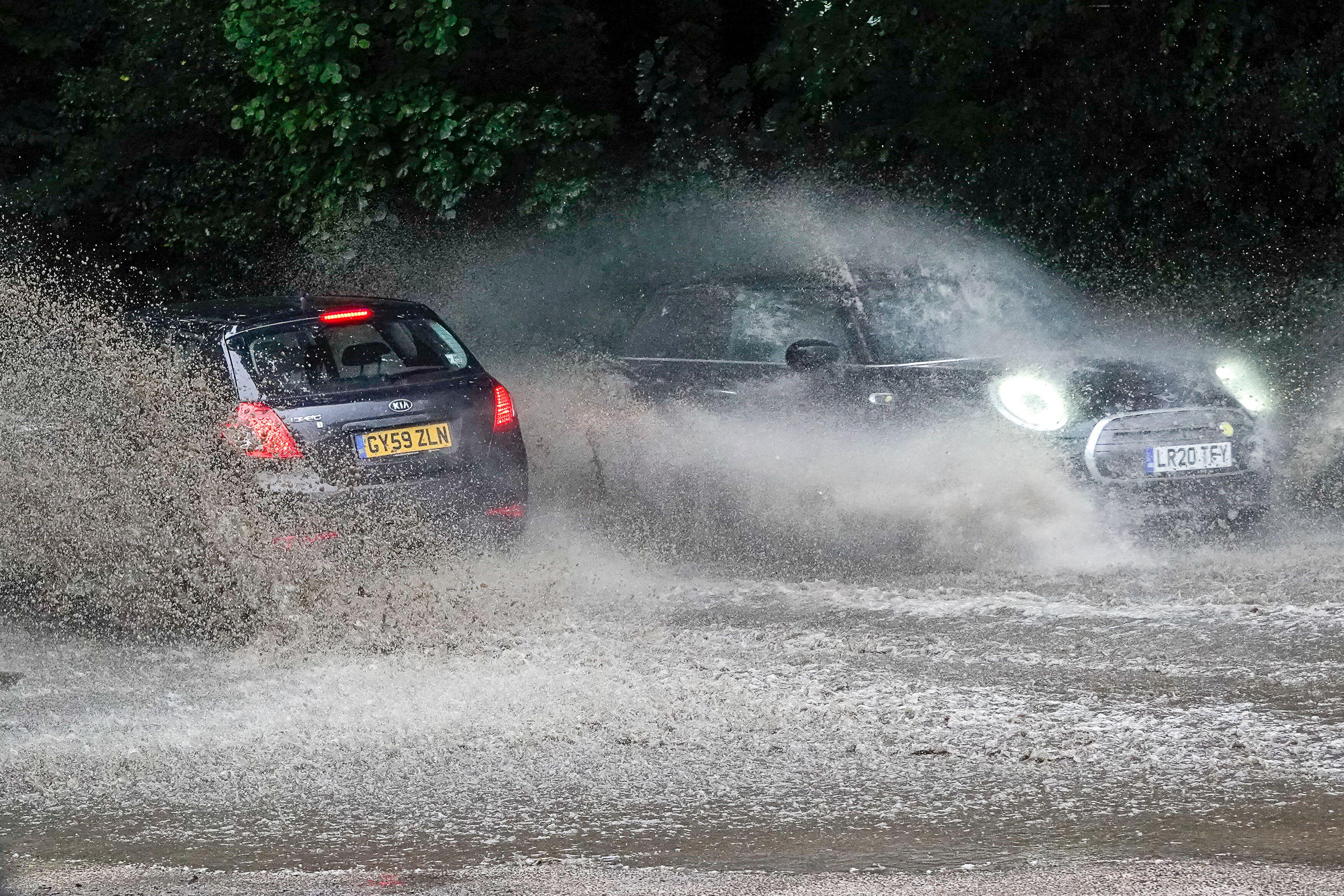 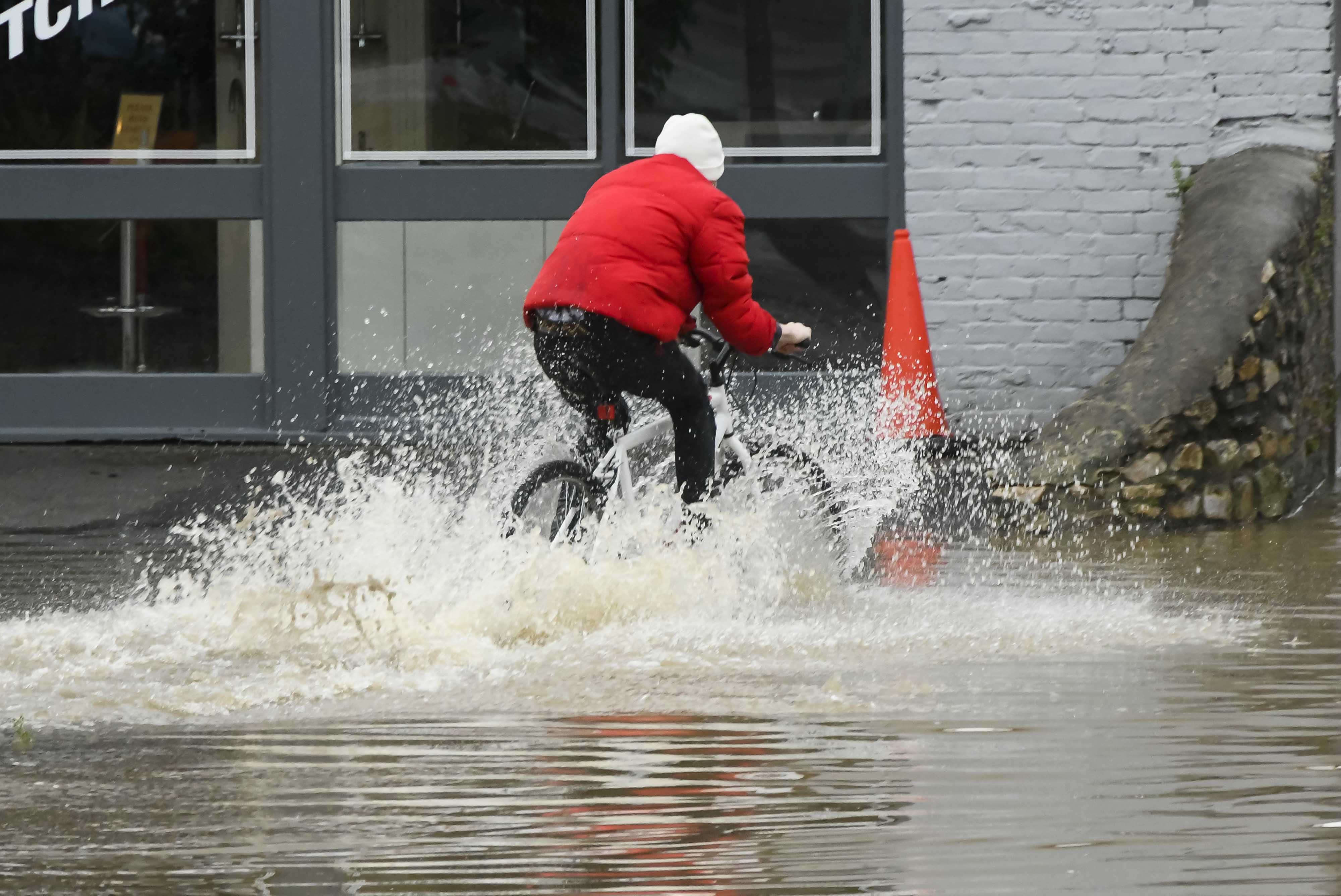