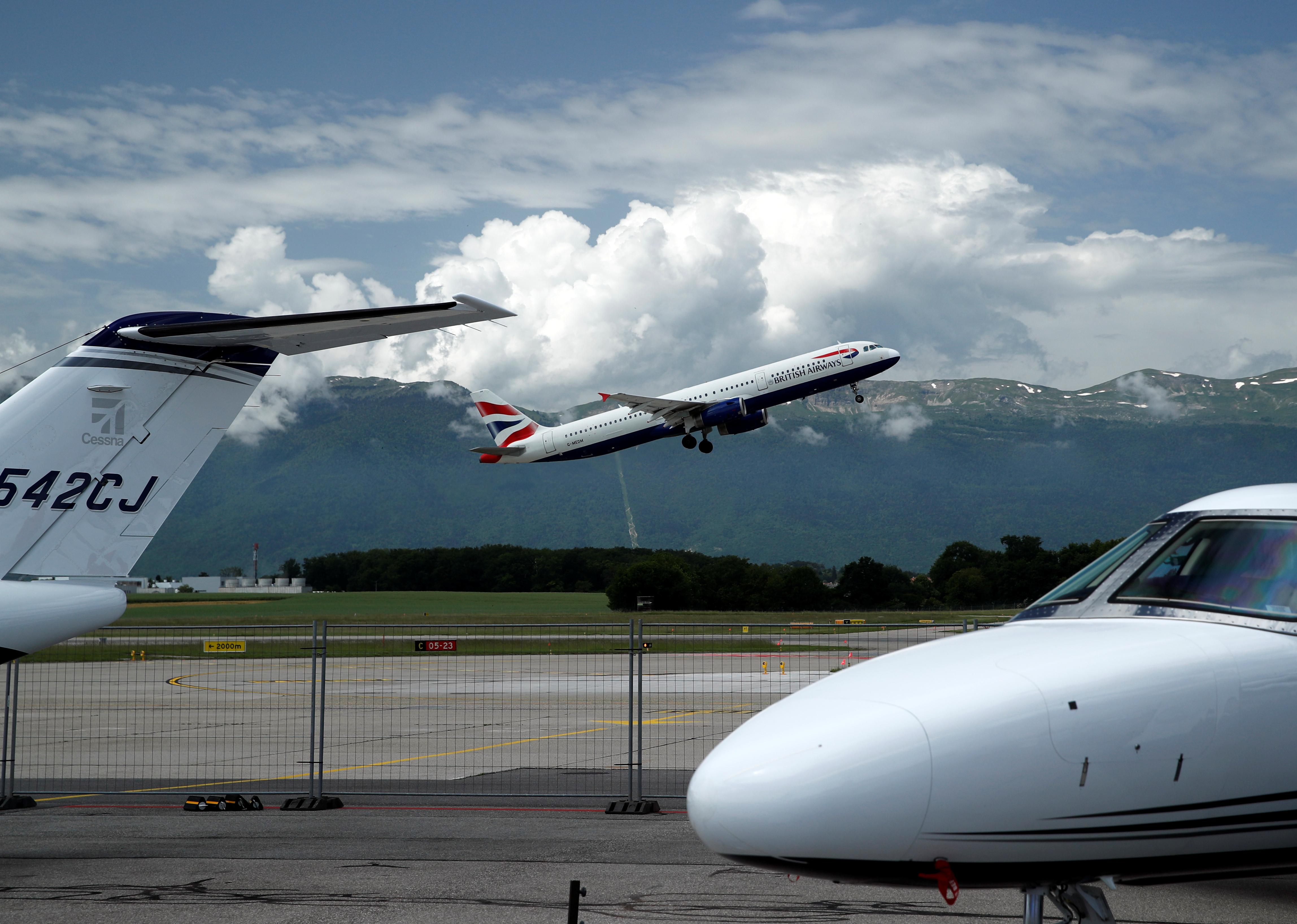 LONDON (Reuters) – British transport minister Chris Grayling will sign an agreement with Switzerland on Monday to ensure air services continue to operate between the two countries after Brexit.

Britain is due to leave the European Union in March next year, but uncertainty over how, or even if, Brexit will happen has increased the possibility of the country exiting without a deal on departure terms – a scenario that some companies said would usher in chaos.

“The UK aviation sector is the biggest in Europe and will play an even more crucial role as we further develop as an outward looking global nation,” Grayling said in a statement.

“These agreements will ensure Britain continues to prosper as we leave the EU and I’m confident the UK will reach a mutually beneficial deal, whilst we continue to prepare for all eventualities.”

His department said the new bilateral deal guaranteed the terms of the current EU-Switzerland agreement on air services, safeguarding the route that carried 6.8 million passengers by air in 2017.

The government is also launching the Aviation 2050 consultation, which proposes new measures including commitments to signing more air service agreements, the department said.

“Our aviation sector is world-leading and the Aviation 2050 strategy will promote success in the coming decades,” Liz Sugg, aviation minister, said.

“Our ambition is to expand our international connections, boost trade and investment and strengthening domestic links to support businesses and traveling passengers.”