LONDON (Reuters) – British police on Sunday released without charge two people arrested in an inquiry into the illegal use of drones at London’s Gatwick Airport that crippled operations for three days last week. 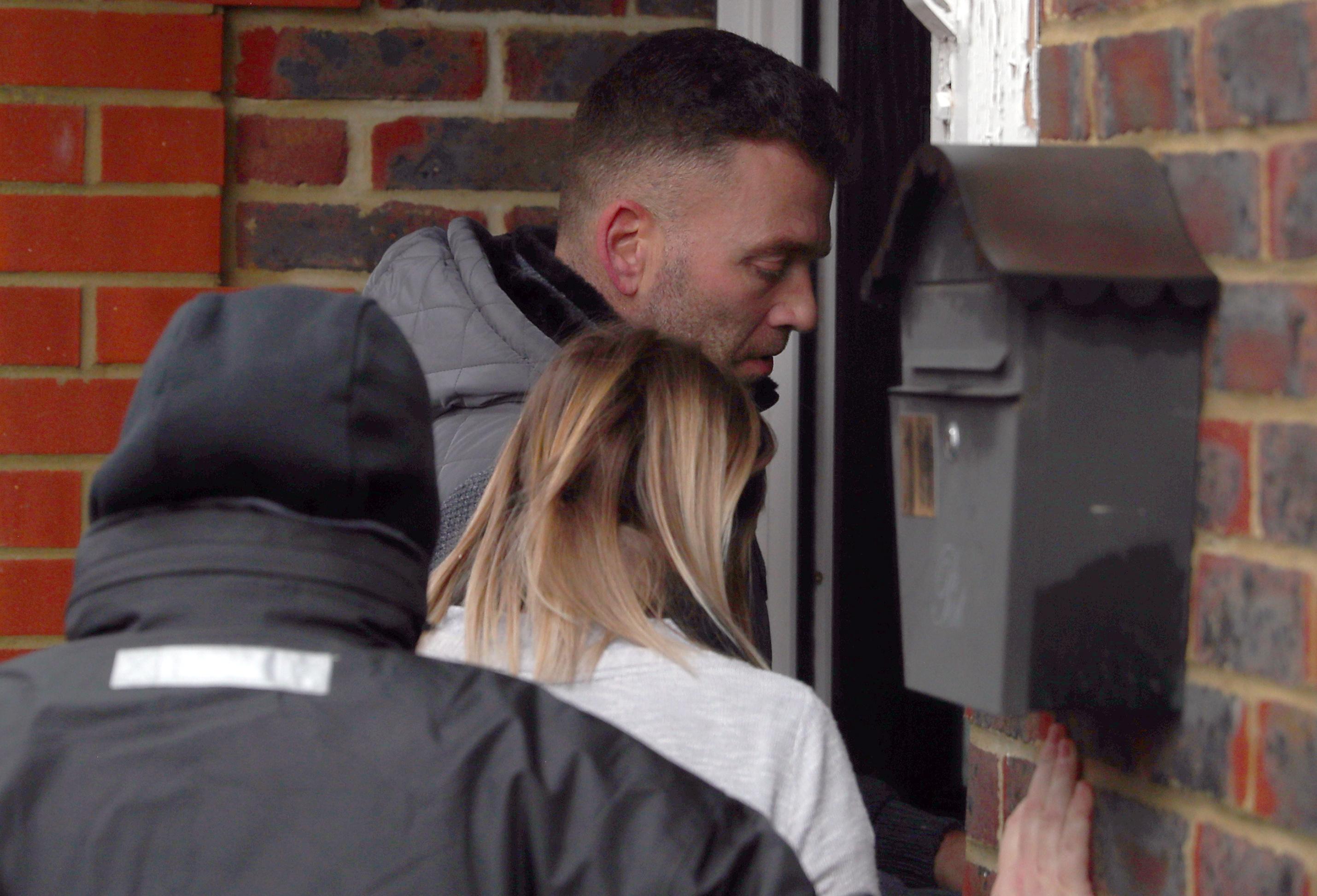 Sussex Police arrested a 47-year-old man and a 54-year-old woman from the local area late on Friday after drones were flown onto the airfield between Wednesday and Friday, forcing about 1,000 flights to be diverted or canceled and affecting 140,000 passengers.

“Both people have fully co-operated with our inquiries, and I am satisfied that they are no longer suspects in the drone incidents at Gatwick,” Detective Chief Superintendent Jason Tingley said on Sunday.

The two were held after information was passed to the police by a member of the public, Tingley told Sky News. He said he was confident the arrests were justified.

He said authorities were continuing to actively follow lines of investigation to catch those responsible for the most disruptive incursions from unmanned aerial vehicles seen at any major airport.

A damaged drone had been recovered a close to the perimeter of the airport, he said, and it was being forensically examined, for example for clues about whether it was controlled remotely from afar or by somebody in the vicinity.

No group has claimed responsibility for the disruption.

“We have kept an open mind throughout and that is still the case with regards to the motivation behind these incidents,” he said.

The drones were spotted at Britain’s second-largest airport on Wednesday evening, forcing it to close its runway in the run up to Christmas. Every time the airport sought to reopen the runway on Thursday, the drones returned.

Authorities finally regained control over the airfield after the army deployed unidentified military technology to guard the area, reassuring the airport that it was safe enough to fly.

The drones caused misery for travelers, many sleeping on the airport floor as they searched for alternative routes to holidays and Christmas family gatherings.

Airlines operating at Gatwick, which is located south of London, include easyJet (EZJ.L), British Airways (ICAG.L) and Norwegian (NWC.OL).

The airport said on Sunday it was offering a reward of 50,000 pounds ($63,275) for information leading to the arrest and conviction of those responsible.

It said it was expecting to operate a full schedule of 785 flights on Sunday, although a small number of delays and cancellations could occur as the airport fully recovered.