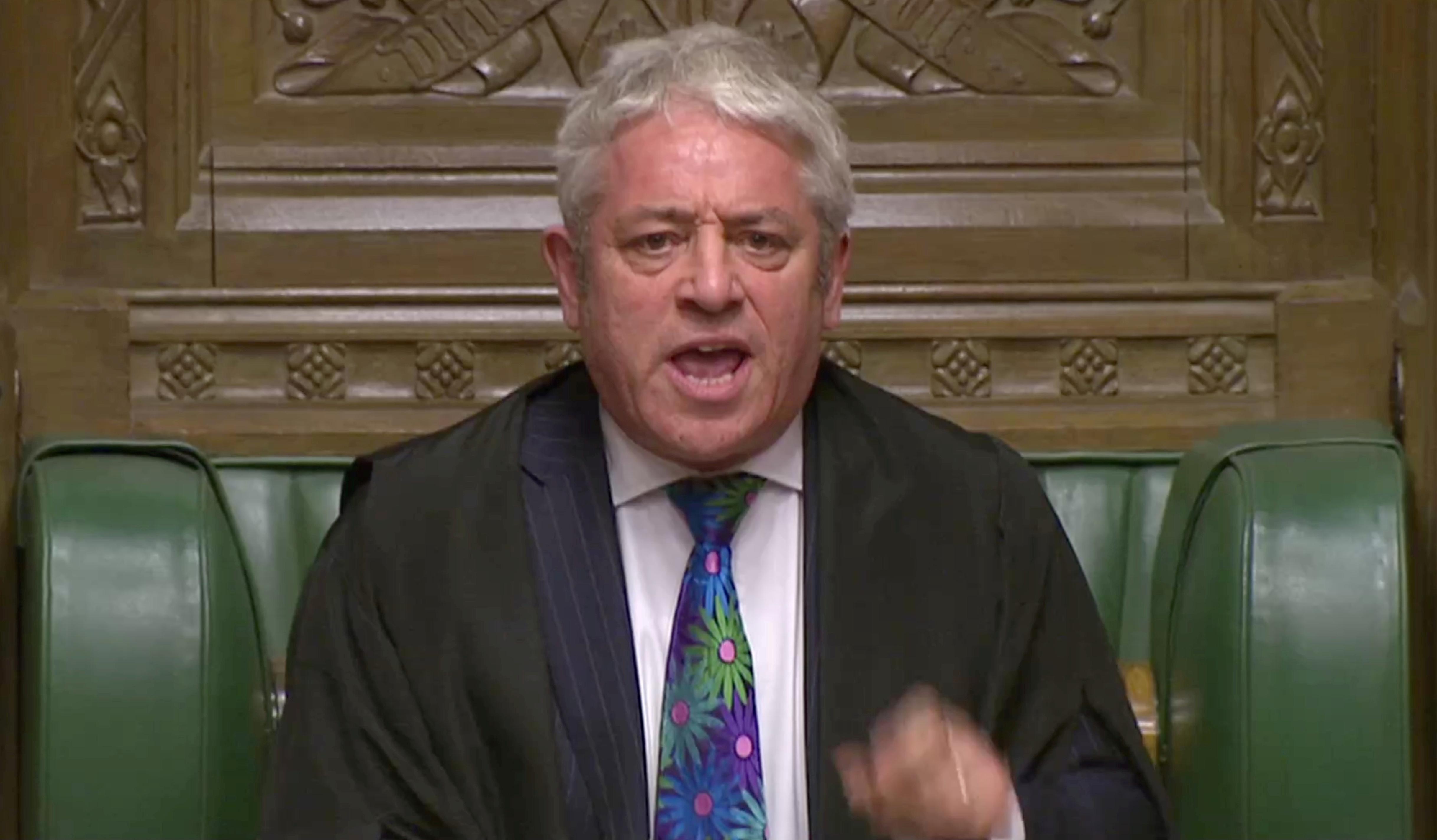 LONDON (Reuters) – The speaker of Britain’s House of Commons, John Bercow, said on Tuesday he had not selected any amendments to the government’s motion on approving Prime Minister Theresa May’s Brexit deal to be put to a vote later in the day.

Lawmakers had put forward amendments calling for changes including delaying Britain’s exit from the bloc and holding a second referendum on Brexit. The vote on May’s deal is due to take place at 1900 GMT.