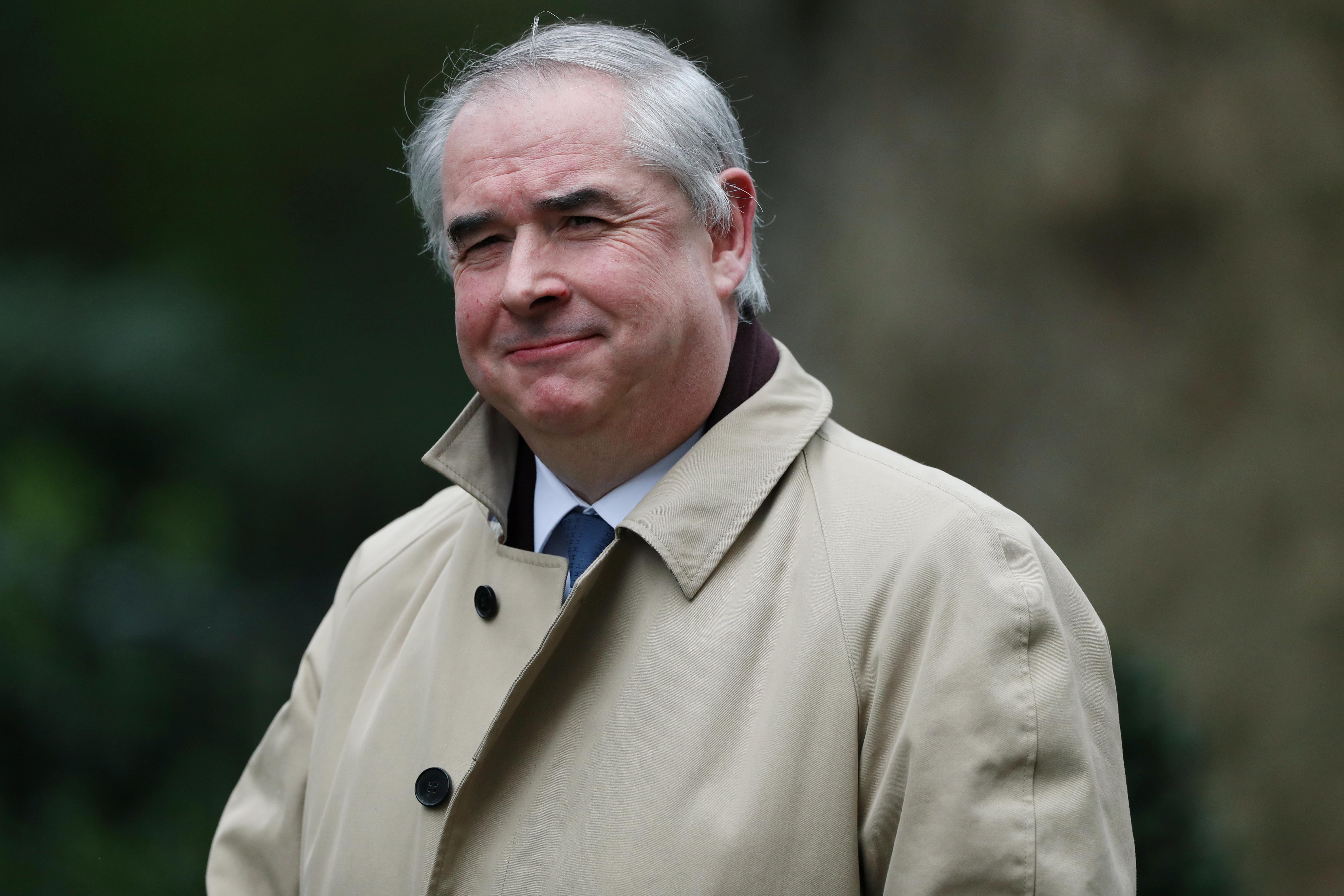 LONDON (Reuters) – The British government’s top lawyer said on Tuesday that the revised Brexit deal reached by Prime Minister Theresa May and the EU did not change the legal risk of Britain being trapped indefinitely in a so-called backstop arrangement.

Following is the conclusion of Cox’s text which is available in full at: here

15. In my letter of 13 November 2018, I advised that the Protocol would endure indefinitely in international law and could not be brought to an end in the absence of a subsequent agreement. This would remain the case even if parties were still negotiating many years later, and even if the parties believed that talks have clearly broken down and there was no prospect of a future relationship agreement.

16. I also advised that in the specific case that situation was due to the EU’s want of good faith and best endeavours, because of the difficulties of proof and the egregious nature of the conduct that would be required to establish a breach by the EU of those obligations, it would be highly unlikely that the United Kingdom could take advantage of the remedies available to it for such a breach under the Withdrawal Agreement.

17. I now consider that the legally binding provisions of the Joint Instrument and the content of the Unilateral Declaration reduce the risk that the United Kingdom could be indefinitely and involuntarily detained within the Protocol’s provisions at least in so far as that situation had been brought about by the bad faith or want of best endeavours of the EU.

18. It may be thought that if both parties deploy a sincere desire to reach agreement and the necessary diligence, flexibility and goodwill implied by the amplified duties set out in the Joint Instrument, it is highly unlikely that a satisfactory subsequent agreement to replace the Protocol will not be concluded. But as I have previously advised, that is a political judgment, which, given the mutual incentives of the parties and the available options and competing risks, I remain strongly of the view it is right to make.

19. However, the legal risk remains unchanged that if, through no such demonstrable failure of either party, but simply because of intractable differences, that situation does arise, the United Kingdom would have, at least while the fundamental circumstances remained the same, no internationally lawful means of exiting the Protocol’s arrangements, save by agreement.