UBER has today won a battle to keep its licence to operate in London after a legal fight against a ban.

The ride-hailing app was accused of a "pattern of failures", including putting passengers' safety at risk. 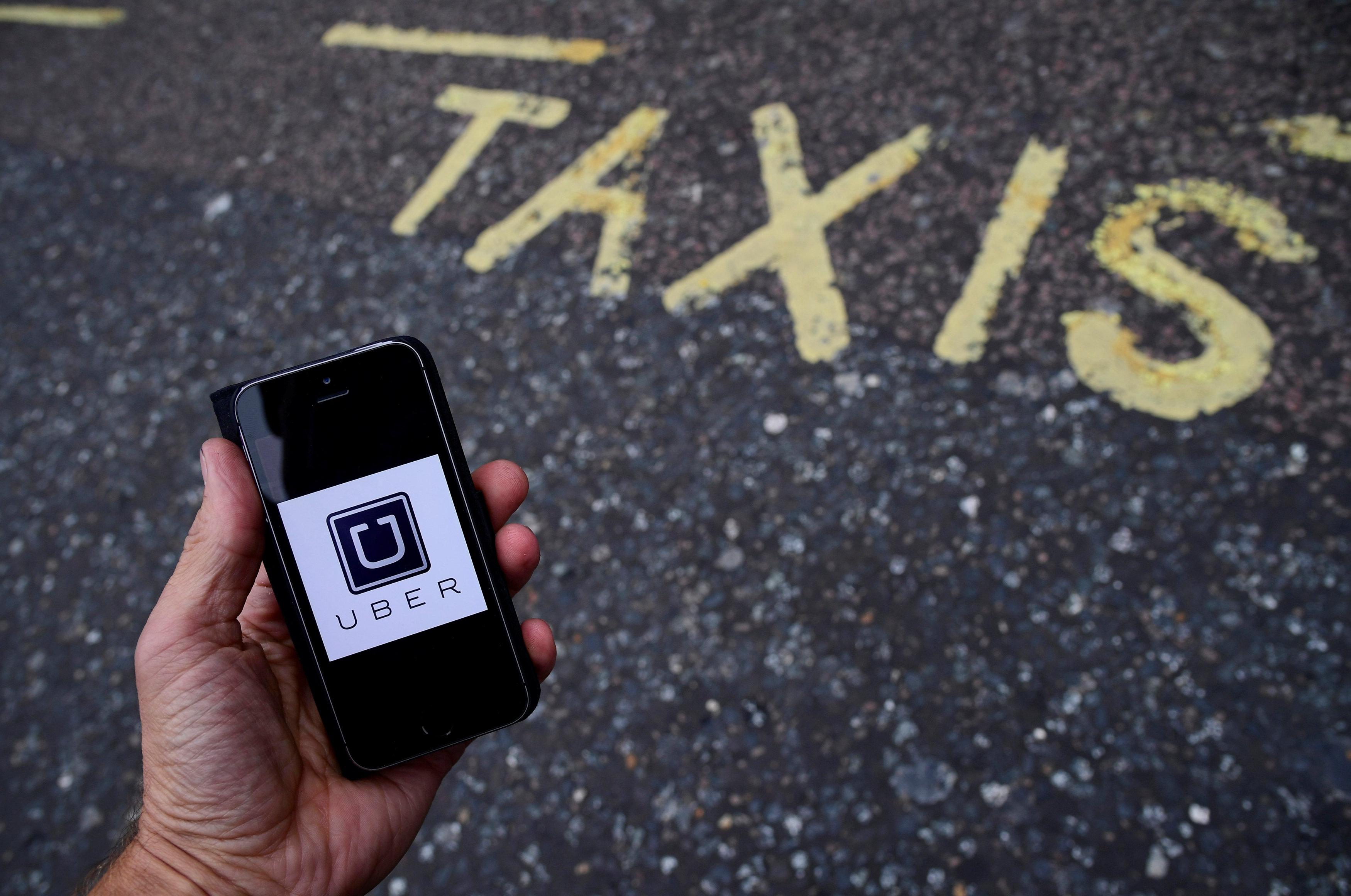 Uber was previously blocked from London in September 2017 but won an appeal after vowing to to introduce new safety measures.

But Transport for London then refused to renew its operating licence in November last year leading to a legal fight.

The company today won its battle to get a new licence at Westminster Magistrates' Court despite "historical failings".

Deputy chief magistrate Tan Ikram ruled the firm to be "fit and proper" to hold a private vehicle licence after hearing three days of arguments.

He said he took Uber's "track-record of regulation breaches" into account but said it had made efforts to address failings and had improved standards.

The company will now have conditions on the licence for 18 months that will allow TfL to keep a "close eye" on it.

The court heard how TfL rejected Uber's application for a new London licence due to "several breaches that placed passengers and their safety at risk".

This included a change to Uber's systems that allowed unauthorised people to upload their photographs to legitimate driver accounts and pick up passengers.

The fraud involved 24 drivers exploiting a flaw with the app's GPS to share their accounts with 20 others, leading to 14,788 unauthorised rides.

Marie Demetriou QC, representing TfL, said there had been a "catalogue of errors" in Uber's management of the issue.

The company accepted it could have handled the breach properly – including how it was raised with TfL.

But Tim Ward QC, for Uber London Ltd, said Uber had implemented "rigorous" structural changes since the previous appeals, telling the court the company has moved on "considerably".

But the lawyer argued denying the company a licence would have a "profound effect" on groups at risk of street harassment such as women and ethnic minorities, as well as disabled people.

He said: "London is a safer place with Uber in the market than without it."

The company also insists it has been working on its safety features – including a dedicated Safety Toolkit, which riders and drivers can easily access important features to keep them safe.

Customers can also designate up to five friends and family members who can follow their journey, as well as Check Your Ride alerts to make sure riders are getting into the correct licensed car.

Uber was allowed to continue operating for its 3.5million London users and 45,000 drivers while the appeal was pending.

But the move was welcomed by black cab drivers who have long campaigned against the private hire company.

Uber is available in 440 cities across six continents and 20 of those are in the UK, including London, Southampton, Leeds and Glasgow.

It has faced a string of criticism – including claims of drivers raping customers and allegations its hiring process and background checks are inadequate.

Uber has been operating during the coronavirus pandemic, with customers asked to wear a mask and sit in the back with a window open.

But it was hit hard by the crisis – suffering losses of £2.7billion in the first quarter after rides were down 80 per cent in April, CNET reports.

In May, the company announced that it would lay off 14 per cent of its employees, with CEO Khosrowshahi also waiving his salary for the remainder of the year.

The Licensed Taxi Drivers' Association said the decision was a "disaster".

A statement said: "Uber has demonstrated time and time again that it simply can't be trusted to put the safety of Londoners, its drivers and other road users above profit.

"By holding up their hands and finally accepting some responsibility, Uber has managed to pull the wool over the eyes of the court and create the false impression that it has changed for the better.

"A leopard doesn't change its spots and we are clear that Uber's underlying culture remains as toxic as it has ever been.

"[The judge] is playing Russian roulette with the safety of Londoners and I fear it's only a matter of time until the next incident."