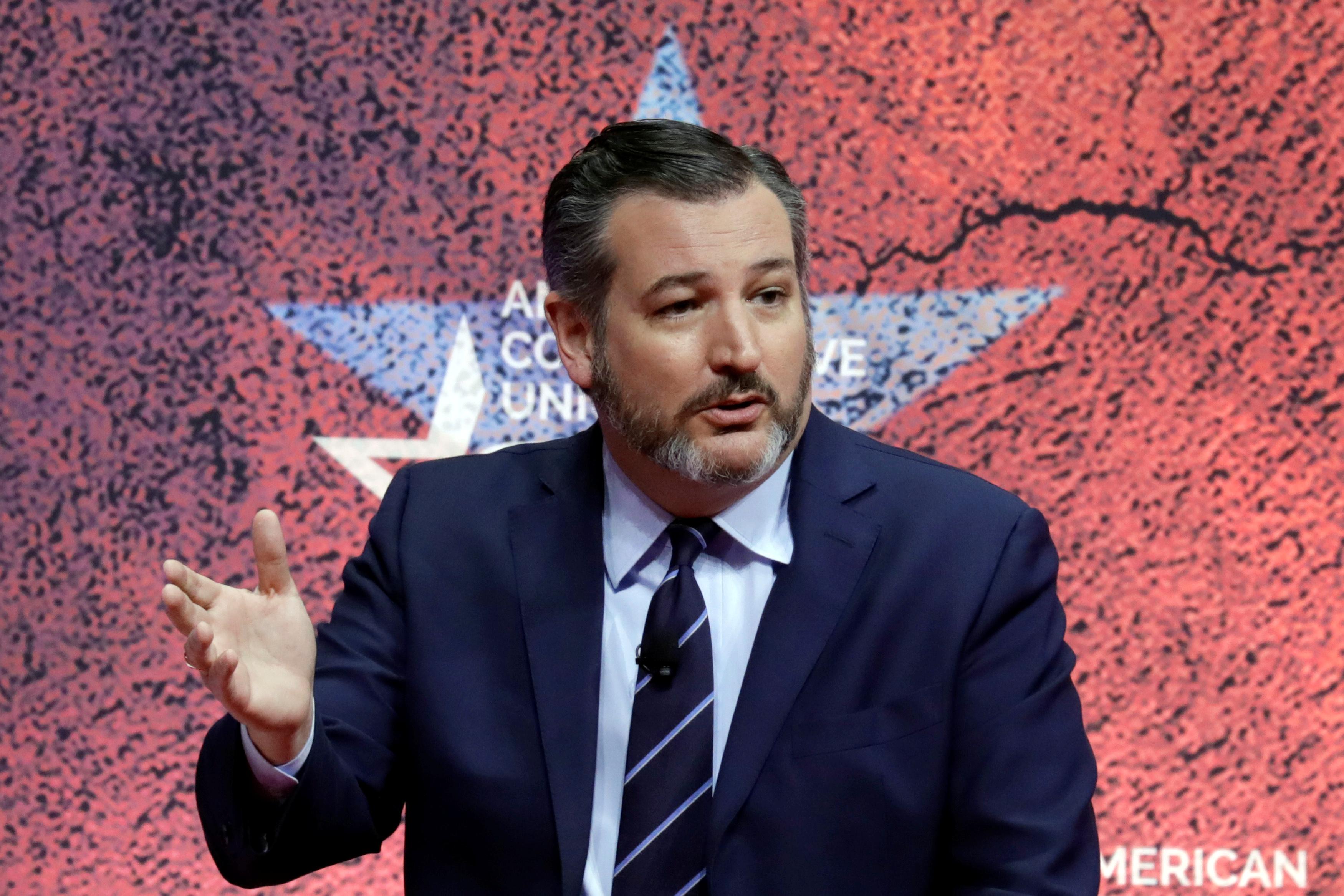 WASHINGTON (Reuters) – The head of a U.S. Senate panel that oversees aviation issues said on Tuesday that he plans to hold hearings on the fatal crashes of two Boeing 737 MAX 8 jets since October, and suggested it would be “prudent” to temporarily ground the planes.

Senator Ted Cruz, the Republican who chairs a subcommittee on aviation and space, said it would be prudent for the United States to join other regulators “to temporarily ground 737 Max aircraft until the FAA (Federal Aviation Administration) confirms the safety of these aircraft and their passengers.” Cruz said he intends “to hold a hearing to investigate these crashes, determine their contributing factors, and ensure that the United States aviation industry remains the safest in the world.”