The sanctions ratchet up pressure against Maduro to step aside and turn over power to Juan Guaido, the Venezuelan opposition leader who proclaimed himself interim president last week and was immediately recognized by the United States and a host of other countries.

“We have continued to expose the corruption of Maduro and his cronies and today’s action ensures they can no longer loot the assets of the Venezuelan people,” U.S. national security adviser John Bolton told reporters at a White House briefing.

The Trump administration had long held off on targeting Venezuela’s vital oil sector for fear that it would hurt U.S. refiners and raise oil prices for Americans. White House officials had also expressed concern about inflicting further hardship on the Venezuelan people.

The latest sanctions appear to seek to build on the momentum that has mounted in recent weeks against Maduro at home and abroad.

U.S. officials said the sanctions on PDVSA were intended to prevent Maduro’s government from siphoning off funds from the oil company to maintain his grip on power.

Bolton said Monday’s announcement would block Maduro from accessing PDVSA assets worth $7 billion and cost him $11 billion in lost export proceeds over the next year.

The United States stopped short, however, of imposing a ban on imports of Venezuelan oil, a move that U.S. oil refiners had opposed.

Treasury Secretary Steven Mnuchin said Citgo in the United States would be able to continue to operate, provided funds go to a blocked account.

He said oil supplies were sufficient to ensure no significant impact on U.S. gas prices in the short term and that the U.S. Treasury Department would issue temporary licenses to permit some transactions with PDVSA.

Even though the Venezuelan military has shown no sign of abandoning Maduro, Bolton said: “Our assessment based on numerous contacts on the ground is that the rank and file of the Venezuelan military is acutely aware of the desperate economic conditions in the country and we think they look for ways to support the National Assembly government.”

Countries around the world have recognized Guaido as Venezuela’s rightful leader, and the United States vowed to starve Maduro’s administration of oil revenue after he was sworn in on Jan. 10 for a second term that was widely dubbed illegitimate.

Maduro says the United States is promoting a coup against him and promised to stay in office, backed by Russia and China, which have bank rolled his government and fought off efforts to have his government disavowed by the United Nations.

The Venezuelan government did not immediately respond to a request for comment on the U.S. move.

Bolton warned Maduro that he would be held responsible for the safety of U.S. diplomatic personnel in Venezuela as well as Guaido and other opposition figures. 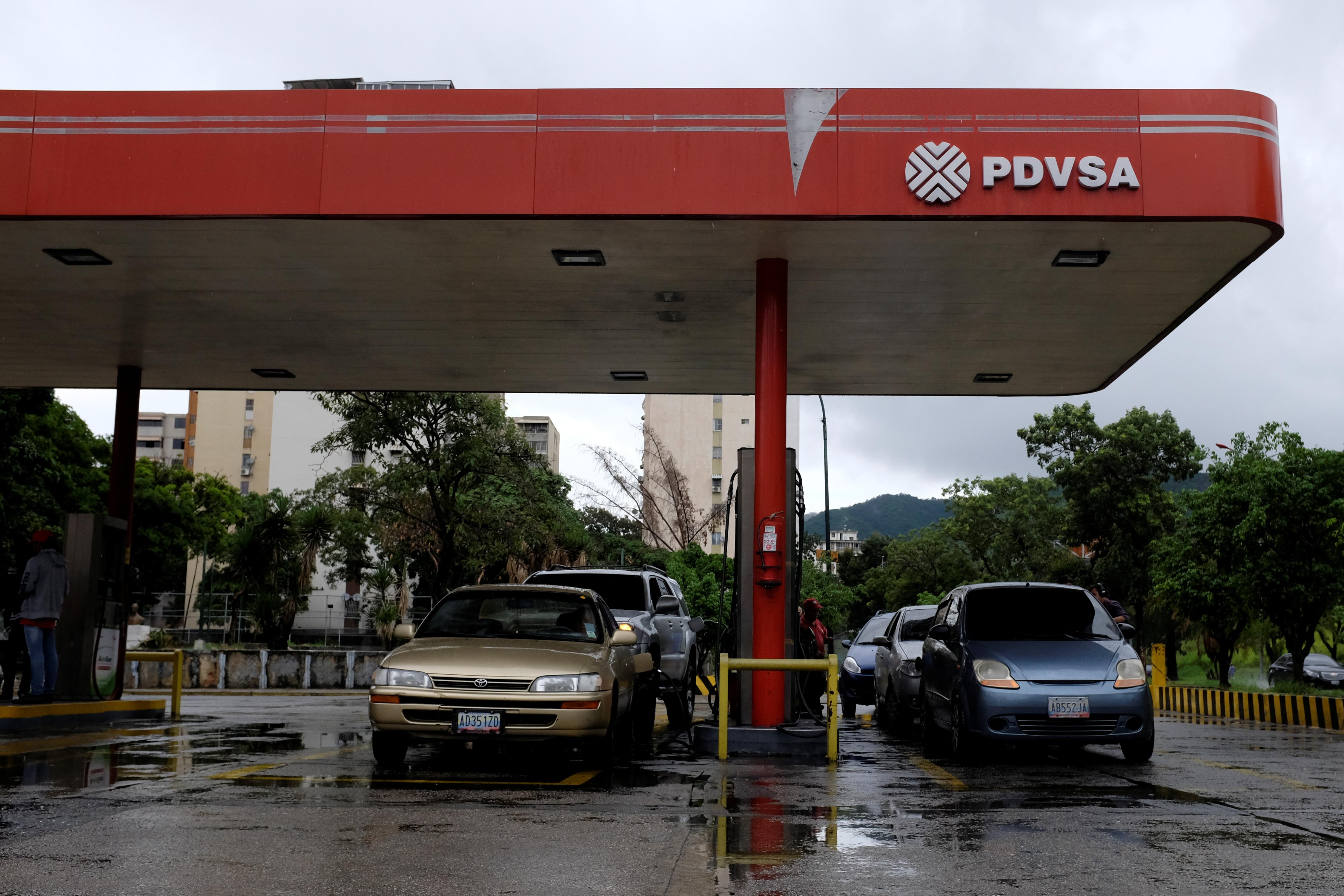 He also did not appear to rule out U.S. military intervention, though such action is widely considered to be unlikely.

“The president has made it very clear on this matter that all options are on the table,” Bolton said.