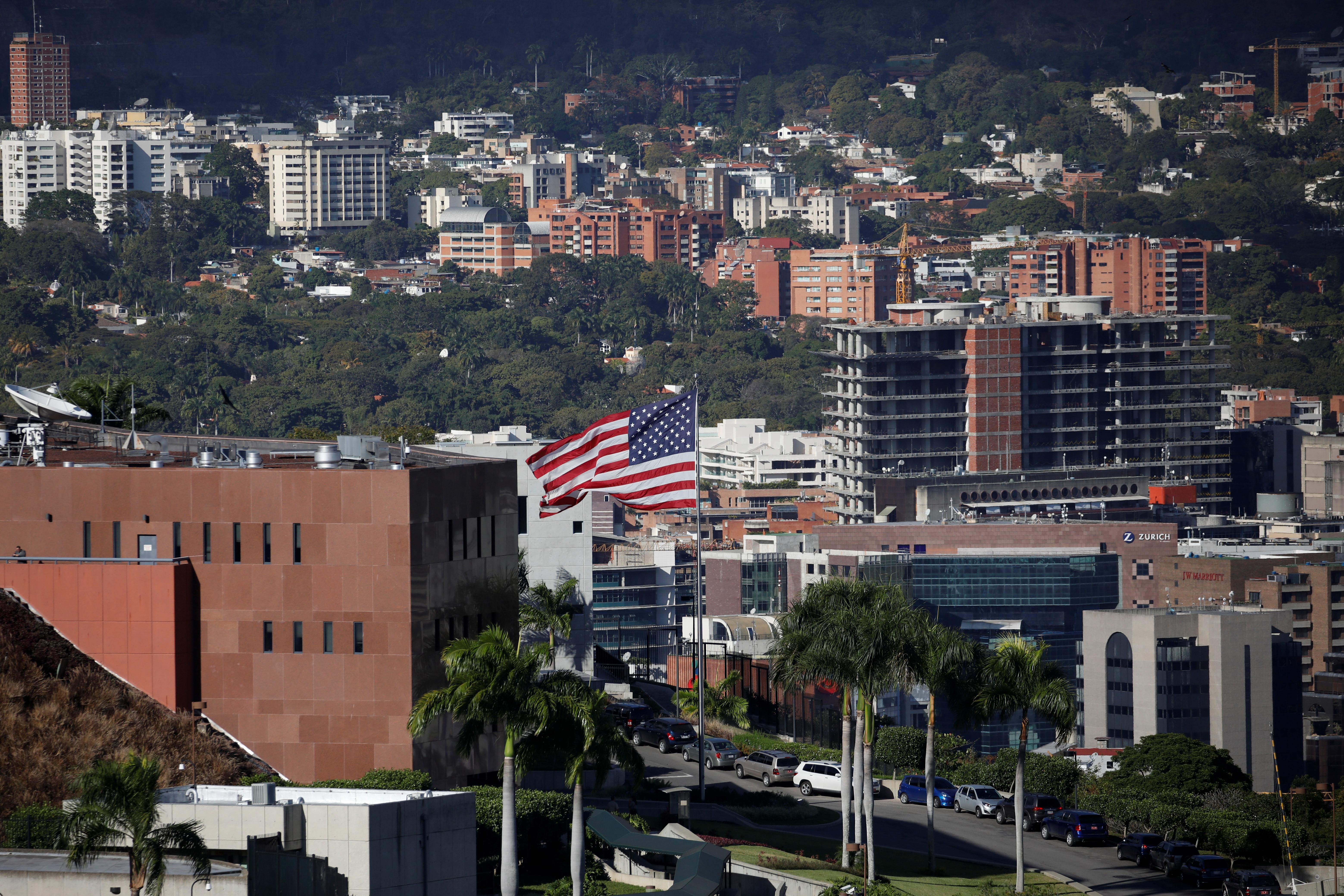 WASHINGTON (Reuters) – The U.S. State Department on Thursday ordered some U.S. government workers to leave Venezuela and said U.S. citizens should consider leaving the country, a day after Washington recognized an opposition politician as Venezuela’s president.

“We are taking this action based on our current assessment of the security situation in Venezuela. We have no plans to close the embassy,” a State Department spokesperson said in a statement.

In a security alert, the U.S. embassy in Caracas said non-emergency U.S. government employees had been told to leave Venezuela and American citizens should “strongly consider” departing while commercial flights were still available.