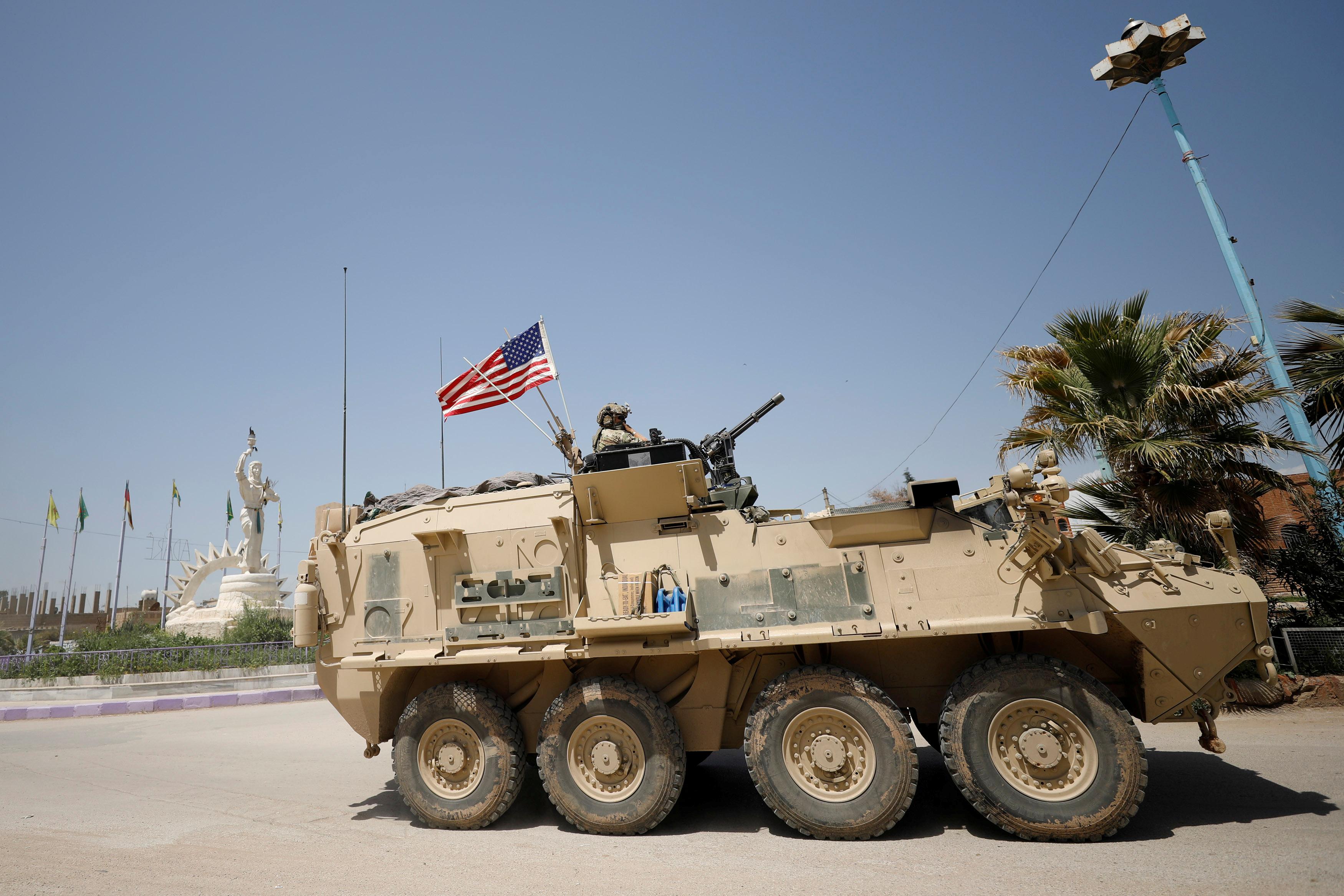 ANKARA (Reuters) – The U.S. military is preparing to withdraw American forces from Syria by the end of April and a significant portion of them will be out by the middle of March, the Wall Street Journal reported, citing current and former U.S. officials.

A U.S. official confirmed the April target to Reuters, saying the withdrawal included a pull-out from the U.S. military base at Tanf, near the Syrian border with Iraq and Jordan.

President Donald Trump announced in December he was pulling all 2,000 U.S. troops out of Syria, saying the battle against Islamic State there was almost won.

The president’s sudden decision surprised many in his own administration as well as coalition allies such as Turkey and an alliance of Kurdish and Arab militias that fought Islamic State with U.S. military support.

Washington has been trying to reach agreement with Turkey, which considers the U.S.-backed Syrian Kurdish YPG militia a terrorist organization, for the safety of the YPG fighters after it pulls out. It is also discussing setting up a safe zone along the border to address Turkish security concerns.

Asked about the WSJ report, a spokesman for the U.S.-led coalition fighting Islamic State in Syria and Iraq referred Reuters to comments by Pentagon spokesman Commander Sean Robertson, who declined to discuss the pull-out timeline.

A Turkish official said the United States had not signaled to Ankara a date when the U.S. withdrawal from Syria would be completed.

An official from the Syrian Democratic Forces, the U.S.-backed alliance which is spearheaded by the YPG, told Reuters: “What we know is that so far there is no withdrawal, and the situation on the ground is unchanged. There is no discussion to set any date or time ceiling (for a withdrawal)”.

While the summer sun and heat pounds down on you, you may want to hang out inside. The air conditioning...