WASHINGTON (Reuters) – A bipartisan group of U.S. lawmakers introduced legislation on Thursday to ensure congressional oversight of any civilian nuclear cooperation agreement between the United States and Saudi Arabia. 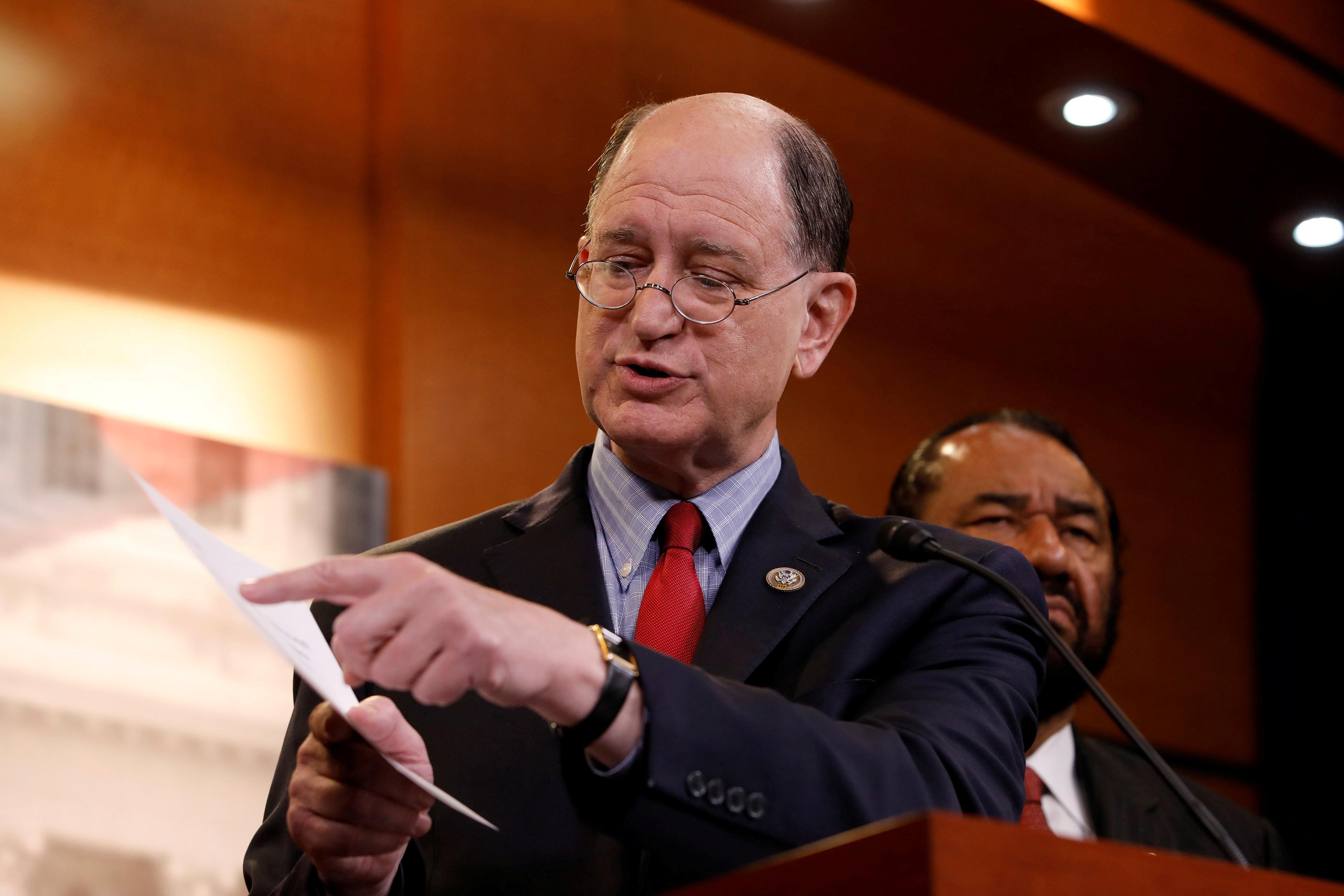 Last week Democratic lawmakers alleged in a report that top White House aides ignored warnings they could be breaking the law as they worked with former U.S. officials and a friend of President Donald Trump, in a group called IP3 International, to advance a multibillion-dollar plan to build nuclear reactors in the Middle East, including Saudi Arabia.

Under the Saudi Nuclear Proliferation Act, Congress would be required to approve any pacts authorizing U.S. companies to sell nuclear power technologies to the kingdom.

“A government that cannot be trusted with a bone saw, should not be trusted with a nuclear weapon,” said Sherman. He was referring to the instrument investigators said was used to cut up the body of journalist Jamal Khashoggi, after he was killed in the Saudi consulate in Istanbul.

It was not immediately clear whether Thursday’s legislation would get enough support to pass either chamber of Congress, but it underscored lawmakers’ concern about the nuclear issue.

Energy Secretary Rick Perry has had held talks with Saudi officials on a deal, but details have been scant. In the past the kingdom has pushed for relaxing nonproliferation standards known as the “gold standard” that could allow it to enrich uranium or reprocess plutonium made in reactors – two paths to making nuclear weapons.

Saudi Arabia has said it wants nuclear power plants to diversify its energy supply. But MBS, as the crown prince is known, told CBS last year that his kingdom would develop nuclear weapons if its arch rival Iran did.