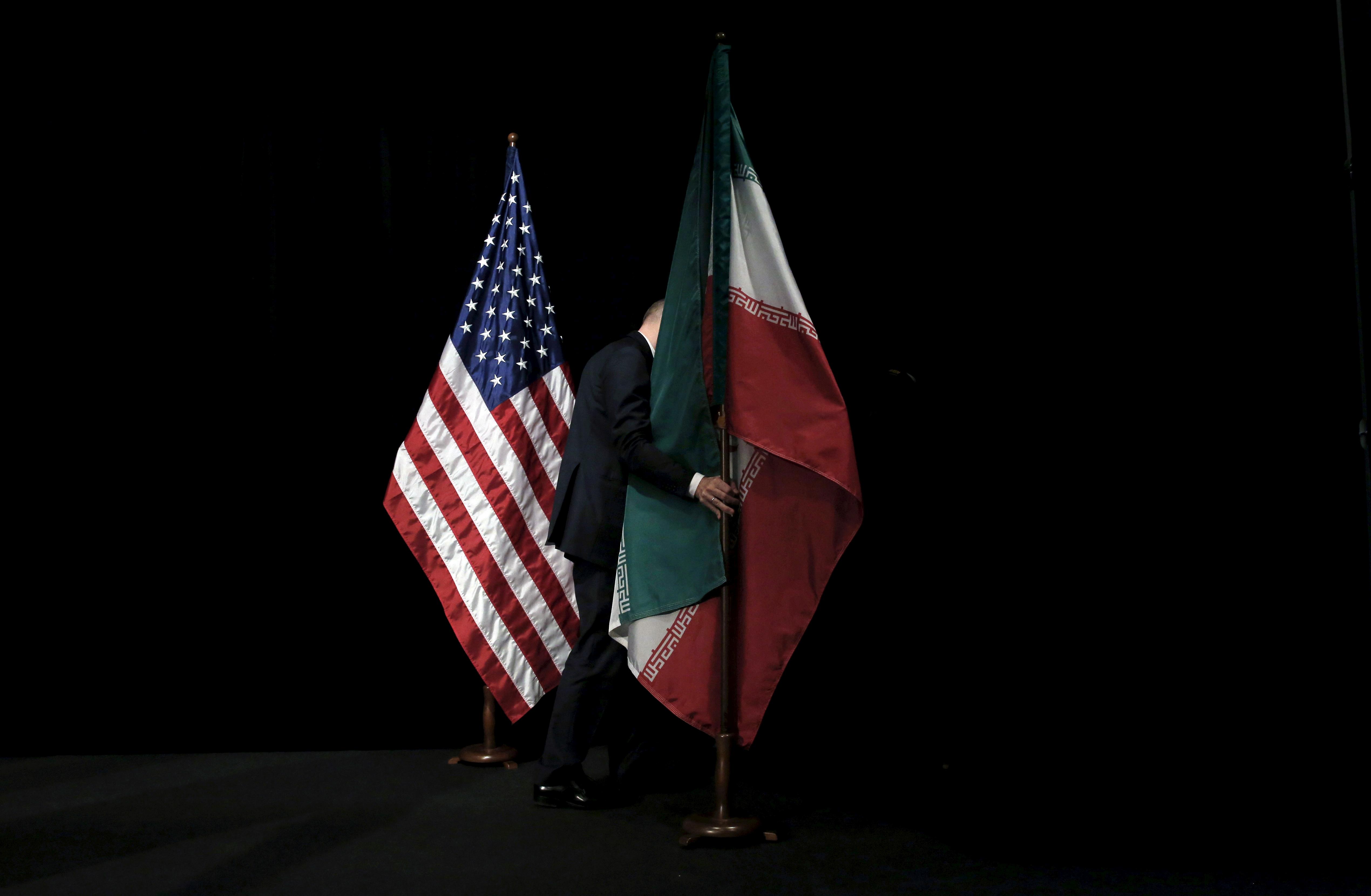 WASHINGTON (Reuters) – The United States on Thursday targeted two Iran-backed foreign fighter militias in Syria and an airline that helps ferry weapons to Syria in fresh sanctions as Washington prepares for a military withdrawal from the war-torn country.

“The brutal Iranian regime exploits refugee communities in Iran, deprives them of access to basic services such as education, and uses them as human shields for the Syrian conflict,” said Treasury Secretary Steven Mnuchin.

“Treasury’s targeting of Iran-backed militias and other foreign proxies is part of our ongoing pressure campaign to shut down the illicit networks the regime uses to export terrorism and unrest across the globe,” he said in a statement.

The Fatemiyoun Division and Zaynabiyoun Brigade are being designated for providing material support to the IRGC-QF, the statement said.