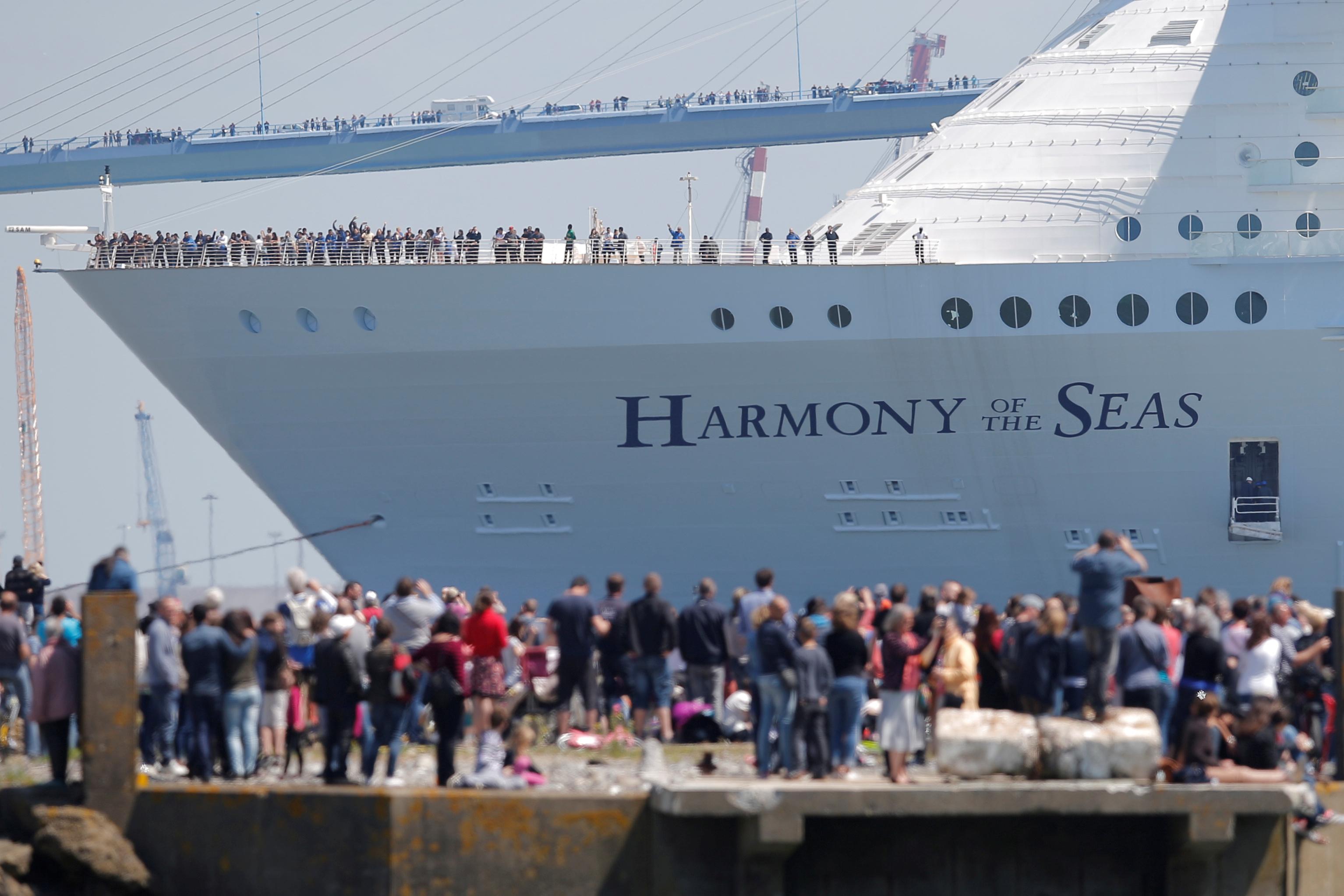 (Reuters) – The U.S. Coast Guard said on Thursday it has suspended its search for a British crew member who went overboard from a Royal Caribbean Cruises Ltd cruise ship in the Atlantic Ocean.

The crews searched for about 83 hours, covering 3,707 square miles, the U.S. Coast Guard said, adding it has been in touch with the family of the man.

The search was suspended on Thursday afternoon.

“Suspending a search is one of the most difficult decisions we have to make as first responders, and it is never made lightly,” the Coast Guard said in a statement.

Royal Caribbean Cruises said on Wednesday that the missing person was a member of the entertainment team onboard the Harmony of the Seas ship.