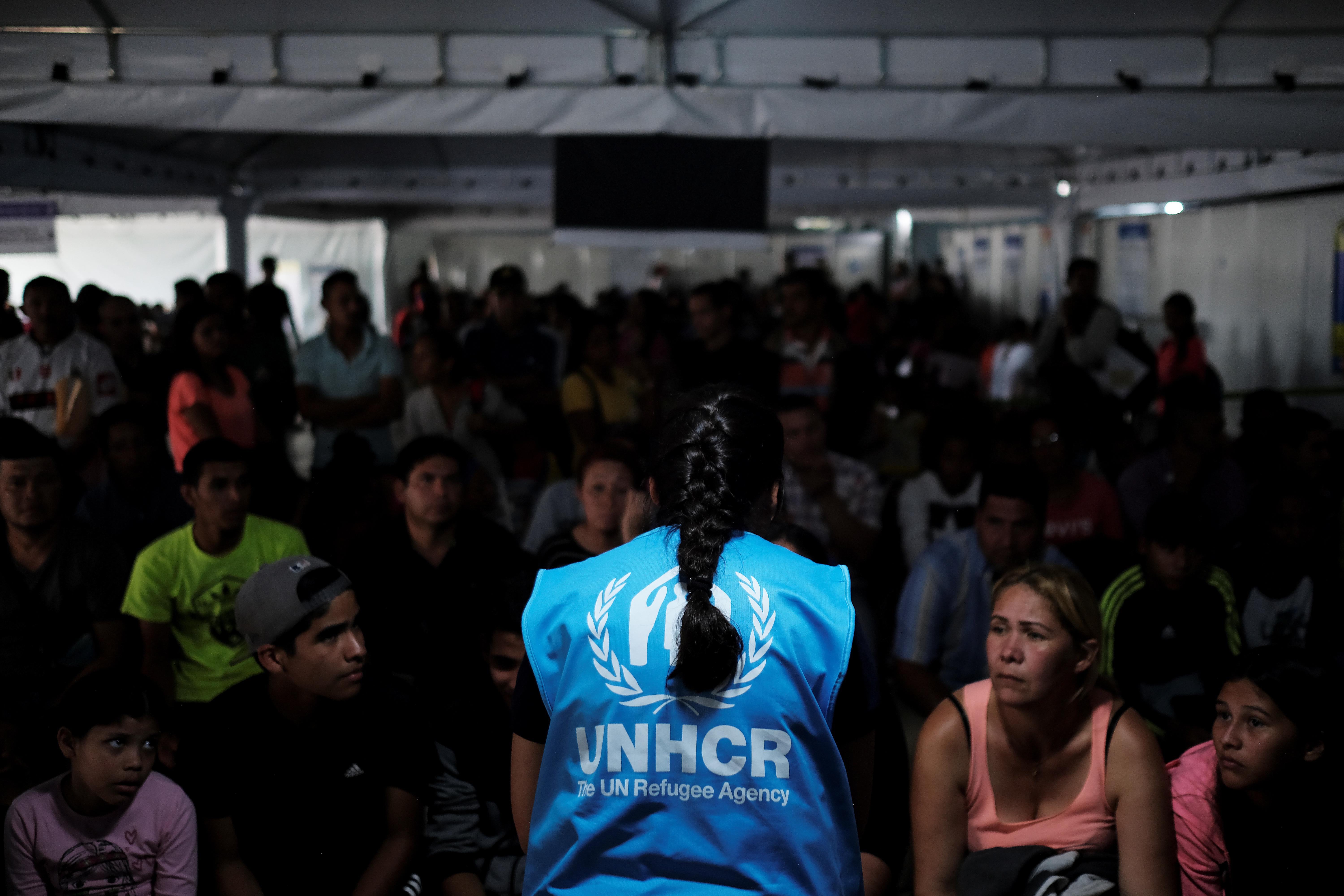 U.S. President Donald Trump’s administration has said the global approach to the issue was not compatible with U.S. sovereignty and Washington did not take part in negotiations on the migration pact.

A U.N. General Assembly resolution enshrining the deal was adopted on Wednesday with 152 votes in favor and 12 abstentions, while 24 countries did not vote.

At a ceremony in Morocco this month 164 countries formally signed the pact.

Since July, the accord, which addresses issues such as how to protect migrants, integrate them and send them home, has been criticized by mostly right-wing European politicians who say it could increase immigration from African and Arab countries.

Belgium voted in favor of the U.N. resolution on Wednesday. Belgium Prime Minister Charles Michel offered to resign on Tuesday after opponents tabled a no confidence vote in a political crisis triggered by his support for the U.N pact.