Rescue teams were launched after reports of a Marine F-18 and a C-130 crashing into the sea at 2am local time. 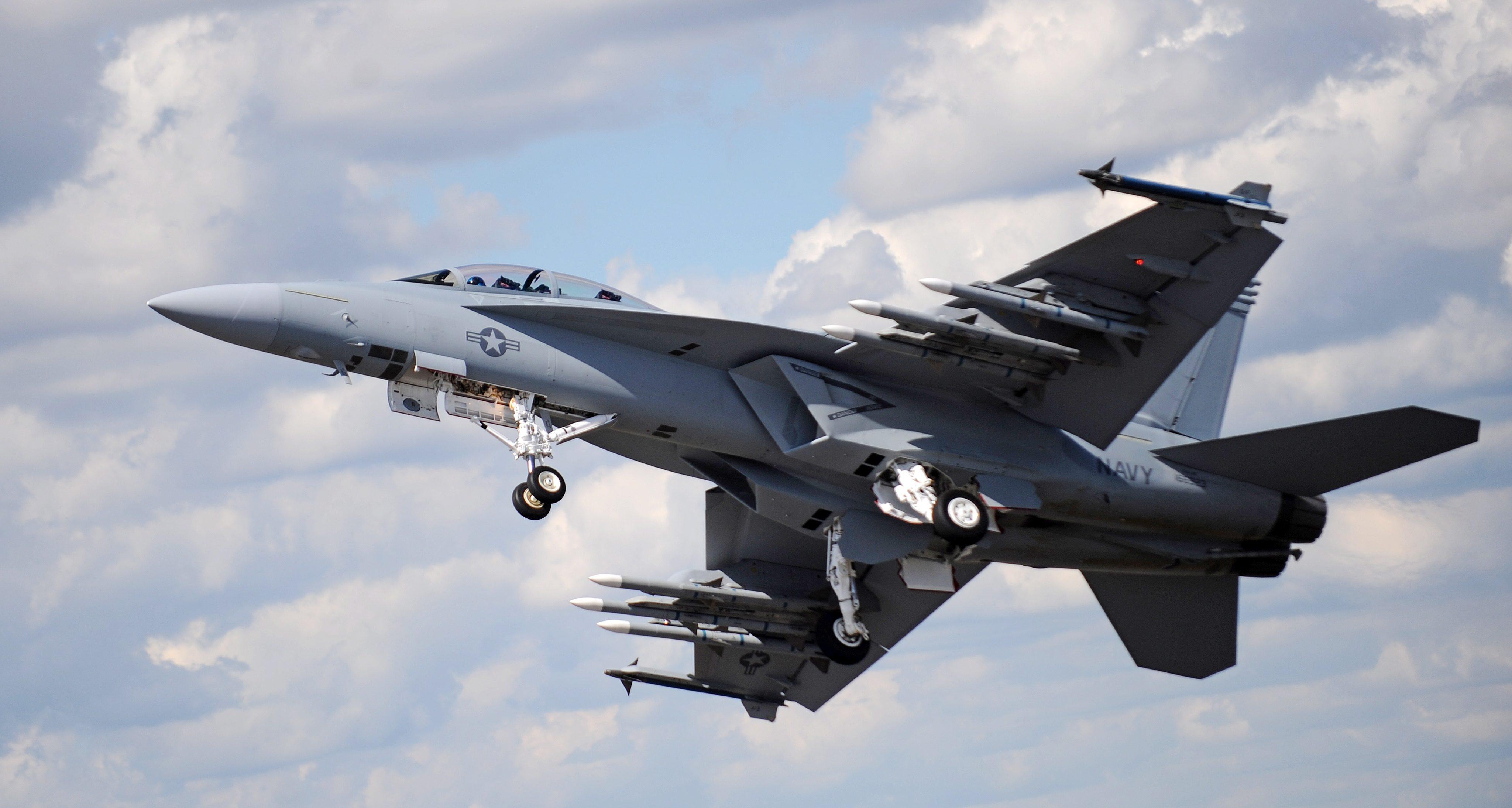 There is currently no news on casualties among the total of seven people on board both planes.

The US Marine Corps did not release immediate details describing the horror crash as a "mishap".

A statement read: "We are aware of an incident involving Marine Corps aircraft off the coast of Japan.

"Search and rescue operations continue for U.S. Marine aircraft that were involved in a mishap off of the coast of Japan around 2:00 a.m. Dec. 6. 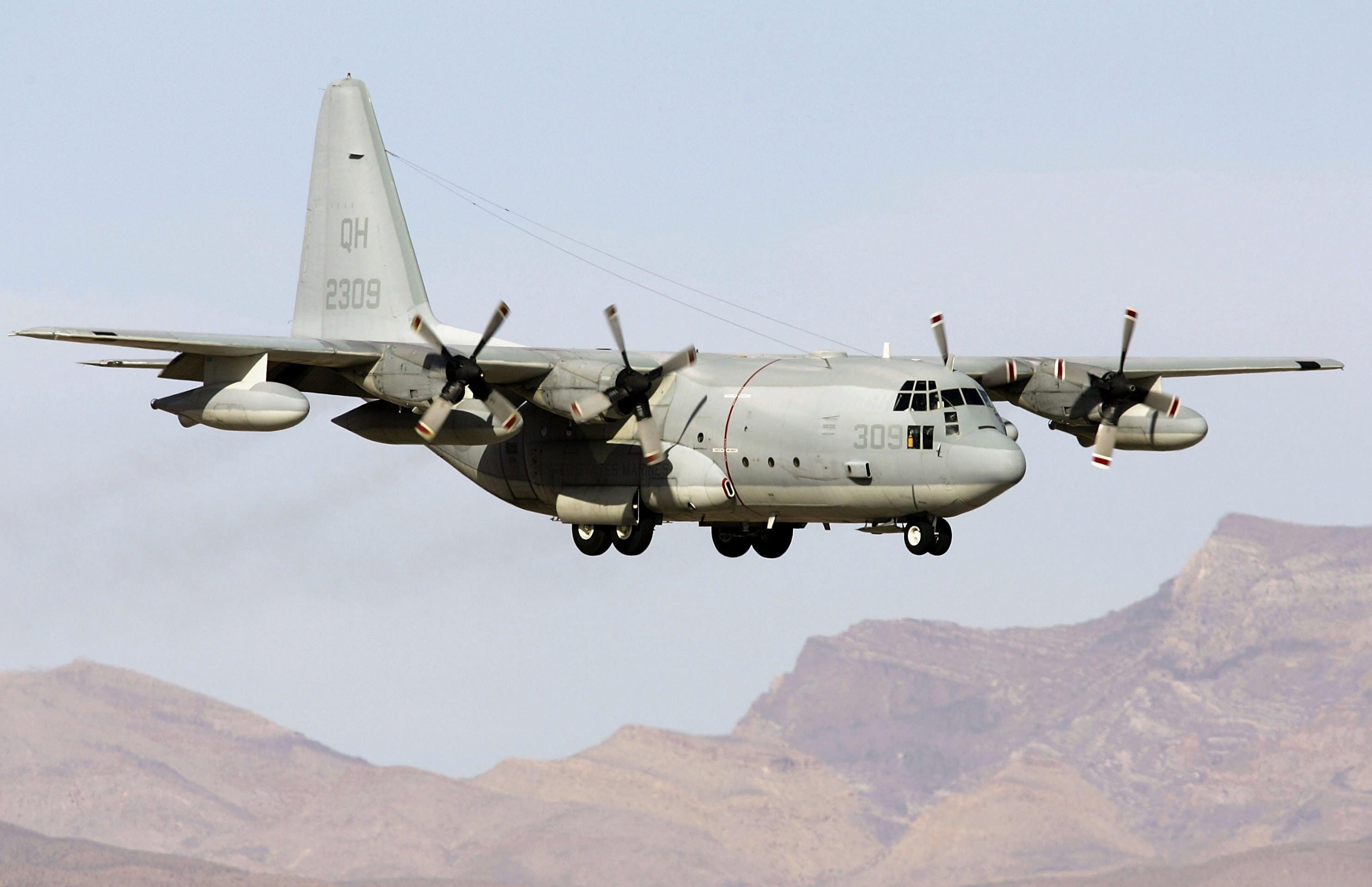 "The aircraft involved in the mishap had launched from Marine Corps Air Station Iwakuni and were conducting regularly scheduled training when the mishap occurred.

"The circumstances of the mishap are currently under investigation. There is no additional information available at this time."

CBS correspondent Mary Walsh tweeted: "A Marine F-18 & a C-130 crashed during aerial refueling off Iwakuni, Japan. Both aircraft went into the water.

"There were five on the C-130 & two on the F-18, condition unknown. Search and rescue is underway.

"Search & rescue operations continue for US Marine aircraft involved in mishap off of the coast of Japan.