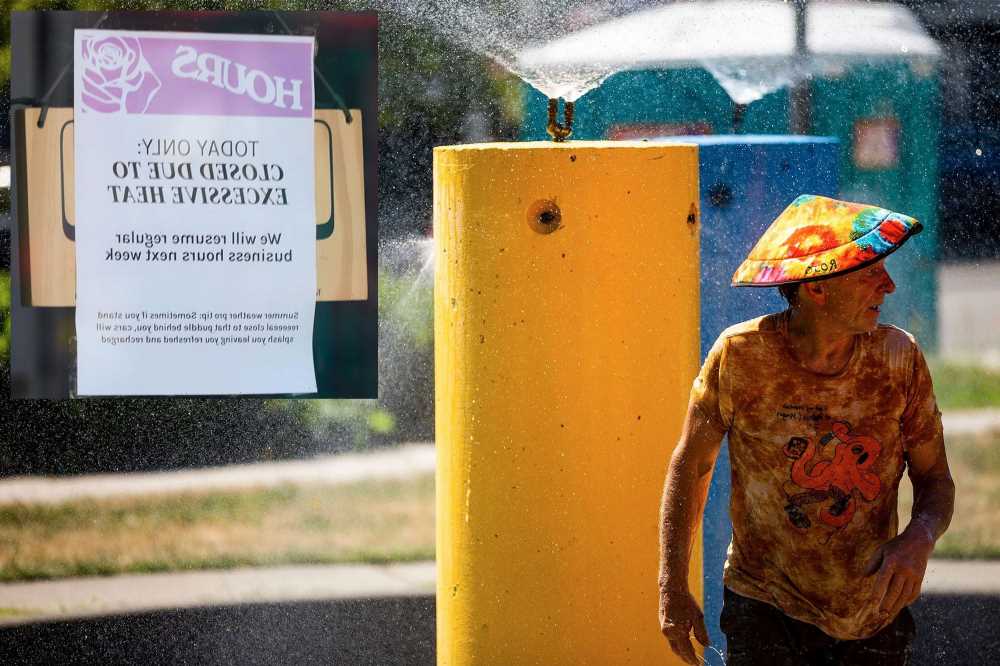 Two people in Washington overheated and died amid record-high temperatures in the state, according to a report.

At least 10 percent of all emergency room visits in King County on Monday were heat-related, the newspaper said.

The Pacific Northwest has been gripped by a historic heatwave over the last few days, with Seattle hitting 108 degrees by Monday evening — well above Sunday’s all-time high of 104 degrees.

The scorching temperatures are unheard of in the region where the average high temperature in June is around 70 degrees.

Fewer than half of the city’s residents have air conditioning, according to US Census data.