Bad habit! Two nuns who stole $500,000 from a Catholic school over a number of years used some of the money to go gambling in Vegas

Two nuns stole $500,000 from a school where they worked and used some of the money to fund gambling trips to Las Vegas.

Sister Mary Margaret Kreuper, the former principal of St. James School in Redondo Beach in California and former teacher Sister Lana Chang embezzled funds for their own personal use.

The nuns, who are from the order of Sisters of St. Joseph of Carondelet, allegedly embezzled as much as $500,000 in tuition, fees and donations.

School officials recently told parents that the nuns, who were best friends, used some of the money for trips and casino visits to Las Vegas, according to The Beach Reporter. 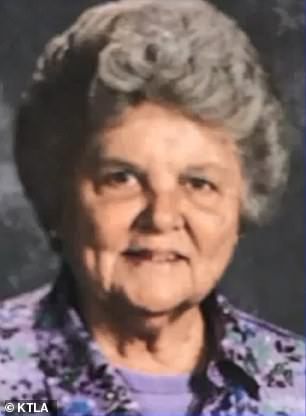 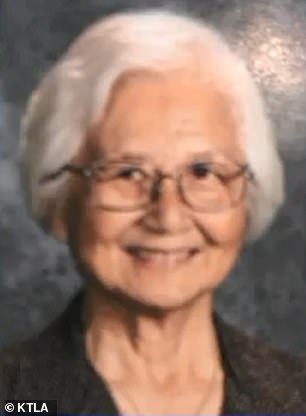 The figure represents what auditors have been able to trace in six years’ of bank records and may not include other cash transactions, officials from the Archdiocese of Los Angeles told parents at a meeting at St. James Catholic Church.

Kreuper spent almost 29 years as principal at St. James School. She retired at the end of the 2017-18 school year as did Chang, a spokesperson for the Archdiocese of Los Angeles said.

The nuns were ‘involved in the personal use of a substantial amount of school funds’, the church said last month.

The Archdiocese of Los Angeles indicated last month that it will not pursue criminal charges against the nuns. Instead, it prefers to handle the matter internally.

Michael Meyers, the church’s monsignor, told the meeting that the school launched an internal investigation earlier this year after they performed a standard audit of procedures ahead of Kreuper’s retirement.

He said that a family requested a copy of a check made out to the school and the staff noticed it had been deposited in a bank account other than the school’s.

Kreuper became ‘very nervous and very anxious’ about the upcoming financial review and requested that the staff alter records, the monsignor said. 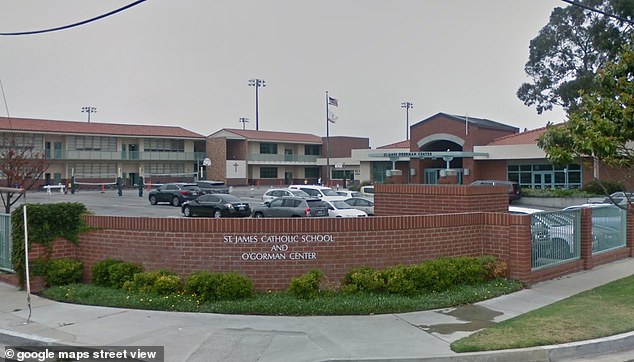 Meyers said he alerted after an archdiocese internal auditor performing the review that ‘something was off’  and that the auditor confirmed his suspicions, according to The Beach Reporter.

Chang taught eighth grade for almost 20 years. She was promoted to vice principal, a job she held for several years before she also retired after last school year.

The sisters’ order will reimburse the school. It also said it will mete out ‘appropriate’ penalties to the nuns.

The improper use of the funds had been going on for at least 10 years, Meyers said. The parish and the school have always run in the black, so it appears no one had suspicions.

‘The systems that were set up were dividing people, so nobody knew what was happening,’ Meyers said.

A retired FBI agent hired by the archdiocese interviewed school staffers and the nuns.

‘When he was talking to Sister Mary Margaret, she did acknowledge that she had been taking all the money, so that’s not a question,’ Meyers said. 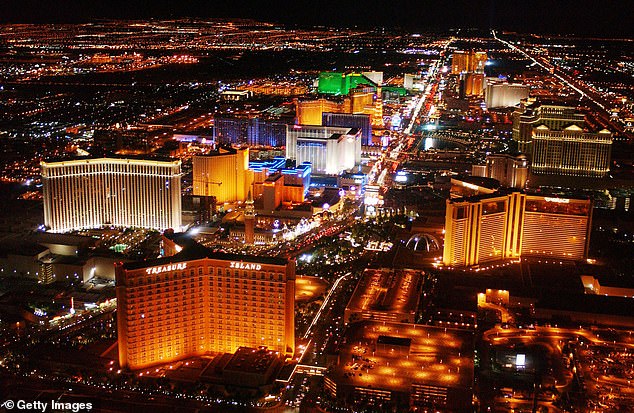 He said no other staff members are suspected of wrongdoing. However a bookkeeper who was unaware of the long-running scheme has voluntarily taken a leave of absence to preserve the integrity of the investigation.

Kreuper allegedly handled all checks made out to the school for tuition and fees before handing them over to bookkeeping staff for processing.

It is understood the principal withheld some of the checks and deposited them into the other account, endorsing the back with a stamp that read: ‘St. James Convent” instead of ‘St. James School’.

The sisters used a majority of the money for ‘personal gain’, officials said. However some of the money was ‘recycled’ back to the school.

In a letter last month, Meyers said that the school has put in place new procedural and oversight mechanisms to ensure that similar instances won’t happen again.

‘I want to assure you that the investigation has disclosed that, notwithstanding this misappropriation, no student or program at St. James has suffered any loss of educational resources, opportunities, or innovations’, he wrote.