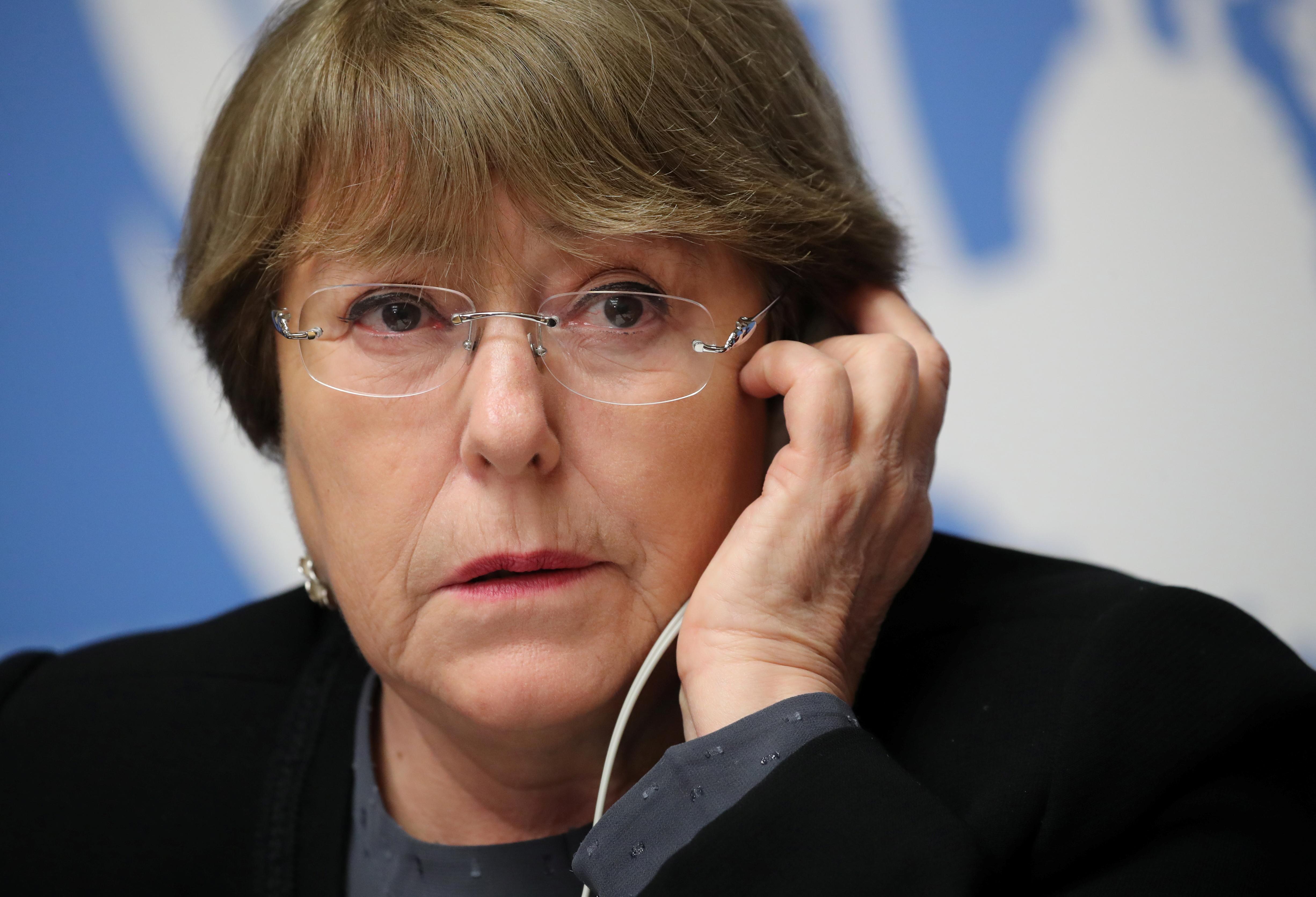 GENEVA (Reuters) – Some 200 families are trapped in a shrinking area of Syria still controlled by Islamic State, whose forces are stopping some from fleeing, U.N. human rights chief Michelle Bachelet said on Tuesday.

“Many of them (also) …continue to be subjected to intensified air and ground-based strikes by the U.S.-led Coalition forces and their SDF allies on the ground,” Bachelet said in a statement.

The U.S.-backed Syrian Democratic Forces attacking Islamic State have an obligation under international law to take all precautions to protect civilians who are mixed in with the foreign fighters, her spokesman Rupert Colville told a briefing.