TWO cops were shot dead in a horrifying ambush by a gunman who killed himself after opening fire on Saturday afternoon.

Officers Edelmiro Garza, 45 and Ismael Chavez, 39, were fatally shot by Audon Ignacio Camarillo, 23, when they responded to reports of an alleged assault at a Texas home, The Monitor reported. 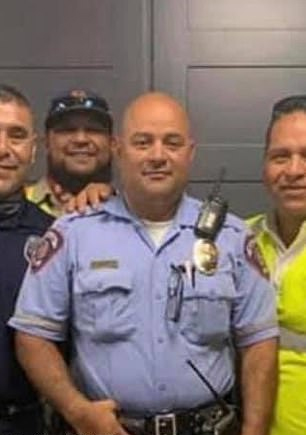 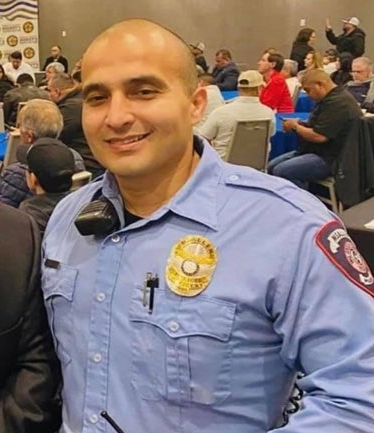 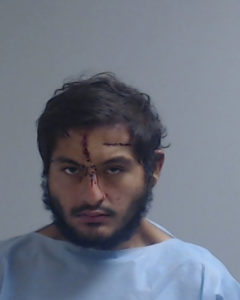 “The officers never had a chance to suspect deadly assault on them, much less death," police Chief Victor Rodriguez said at a news conference.

Rodriguez said Camarillo met the two officers at the door and "shot at both officers."

"Both officers suffered fatal wounds, they have both passed away as a result…" the chief added, as reported by The Monitor.

Rodriguez said neither officer drew their weapons. He added they "did not fire, did not stand a chance," KRGV reported.

The chief said when other officers arrived to check on the incident, they saw a suspect with a gun and yelled at him to drop the weapon, KURV reported.

The suspect turned the gun on himself, however, cops said. 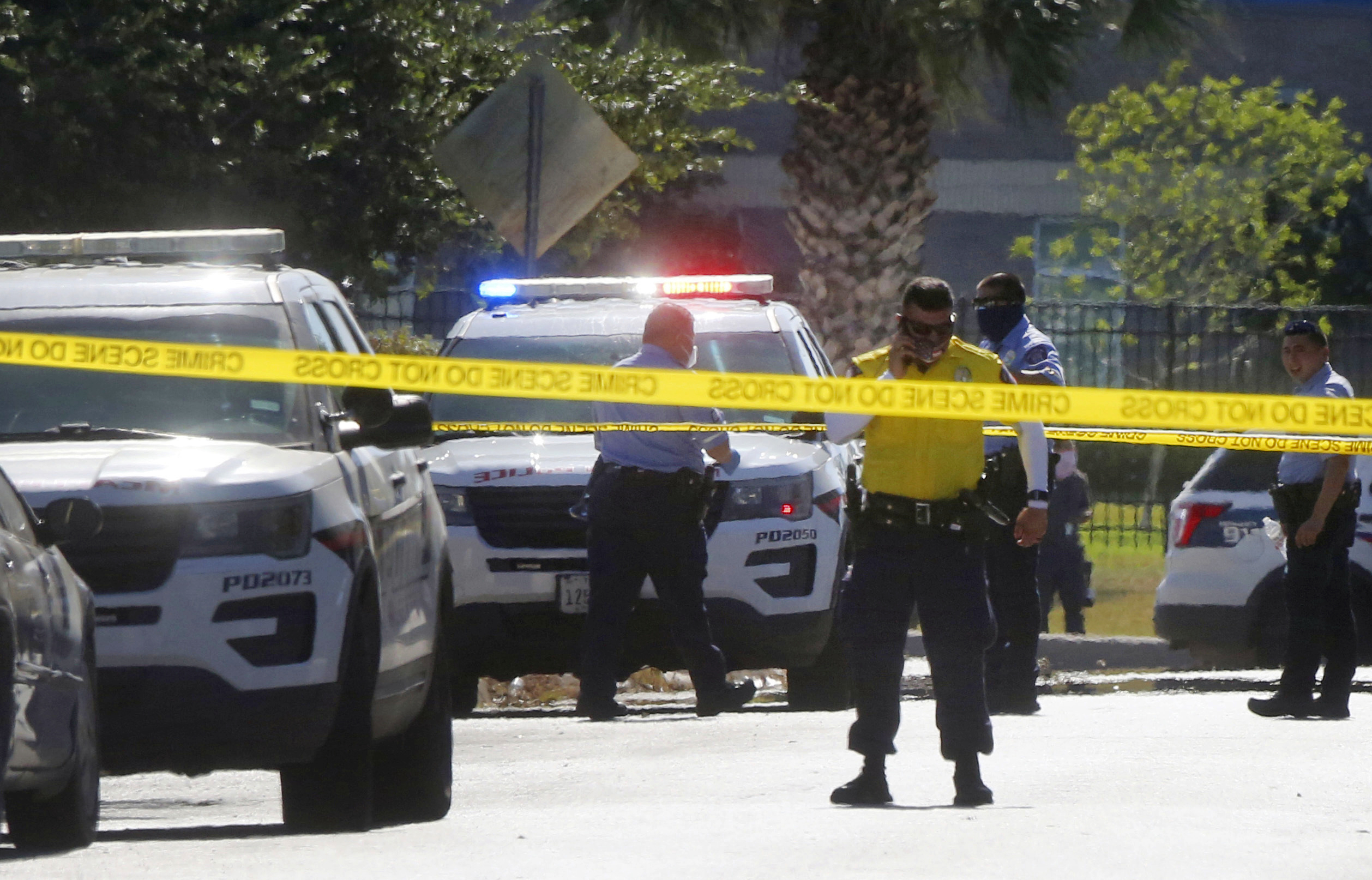 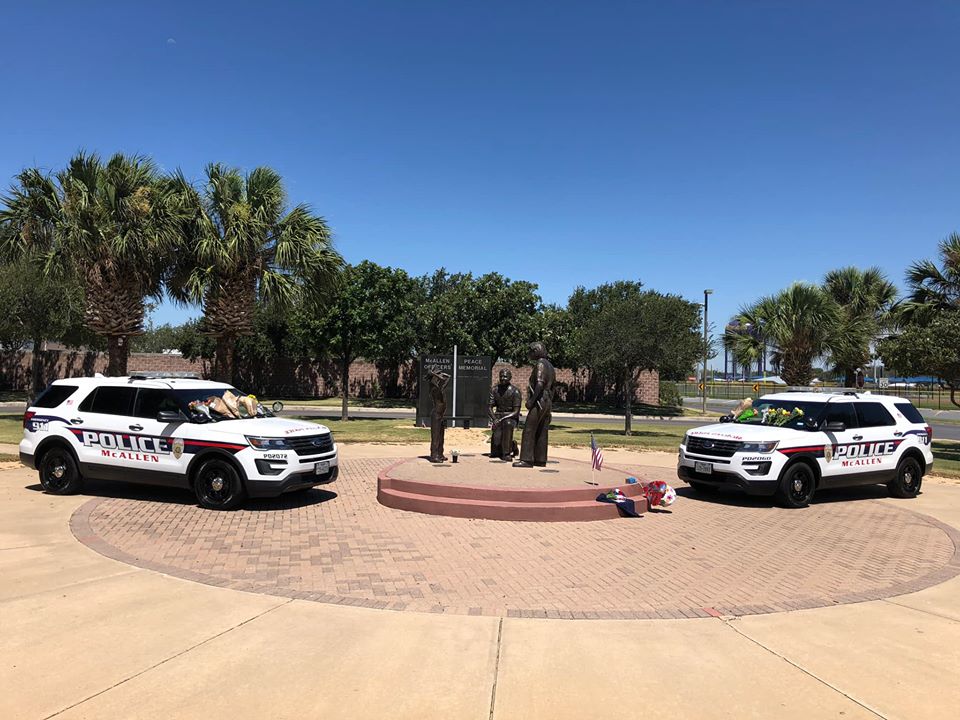 A memorial was set up on Sunday to honor the two fallen officers, according to the City of McAllen.

A picture posted to the city's Facebook page showed two patrol cars on either side of a memorial, with flowers spread across the windshields and on the ground in front of the vehicles.

Garza had been an officer for more than eight years, and Chavez had been in the line of duty for over two years, KURV reported. 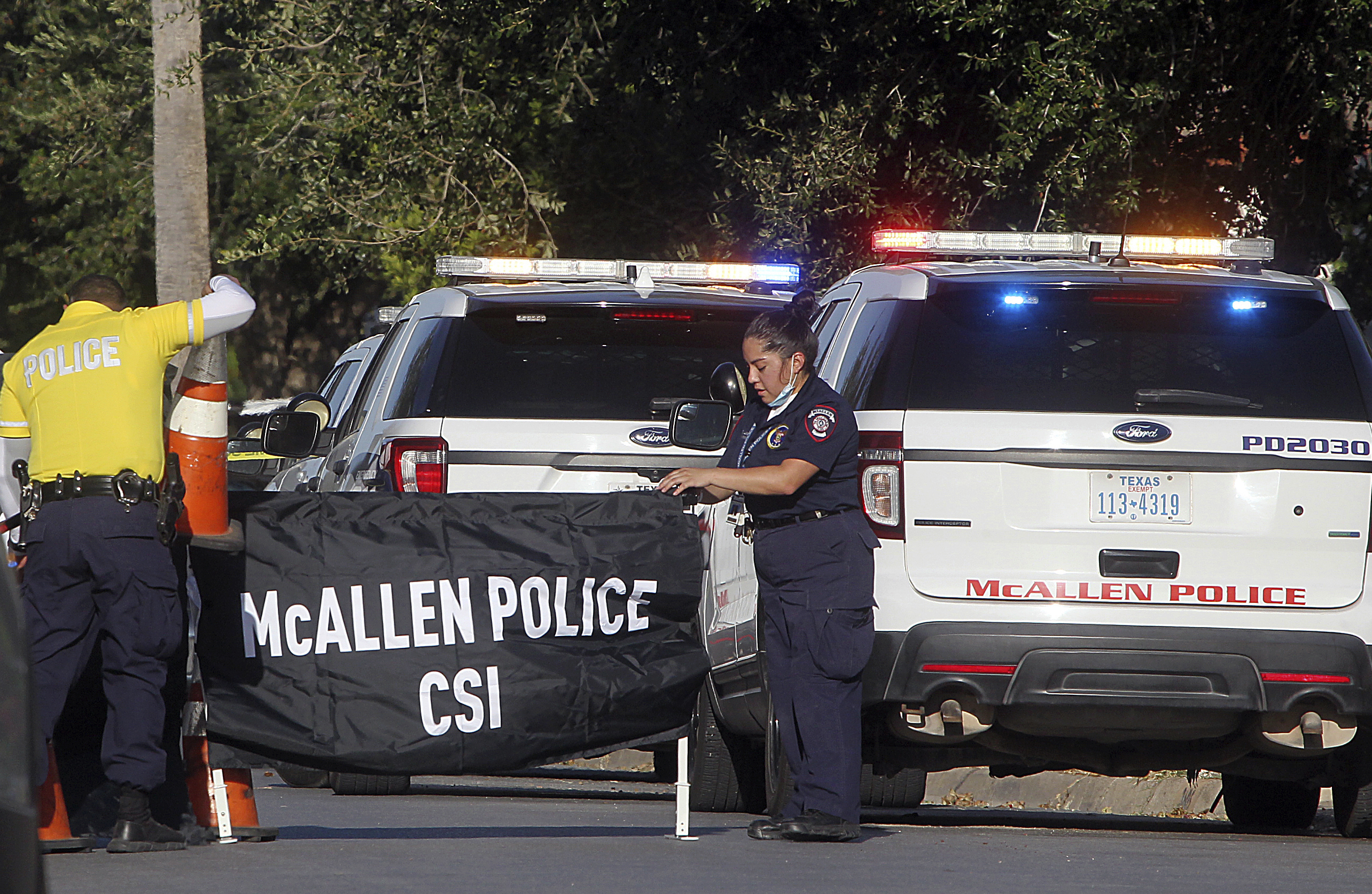 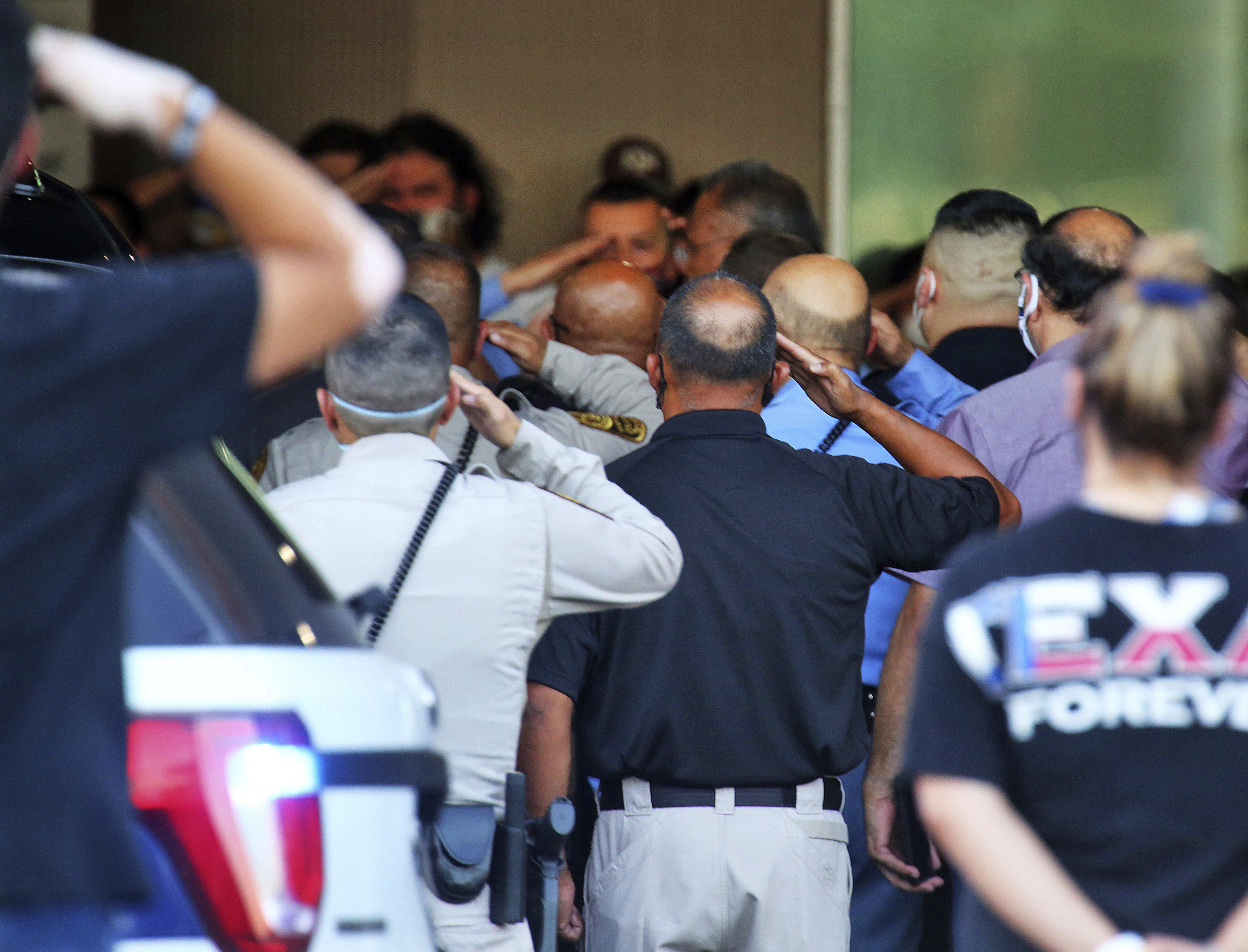 "We are deeply sadden (sic) by this tragedy and will continue to keep you in our prayers."

The McAllen Police Association also released a statement offering their condolences for Garza and Chavez.

"Both men were of exceptional moral character and professionalism. They both possessed a servant’s heart, which showed in their choice of profession," the Association said.

"Two of our finest were killed in the line of duty while working to protect residents in their community," Abbott said.

I've spoken with McAllen Police Chief Victor Rodriguez and offered the full support of the State of Texas.

"We unite to #BackTheBlue. #RGV" he added.